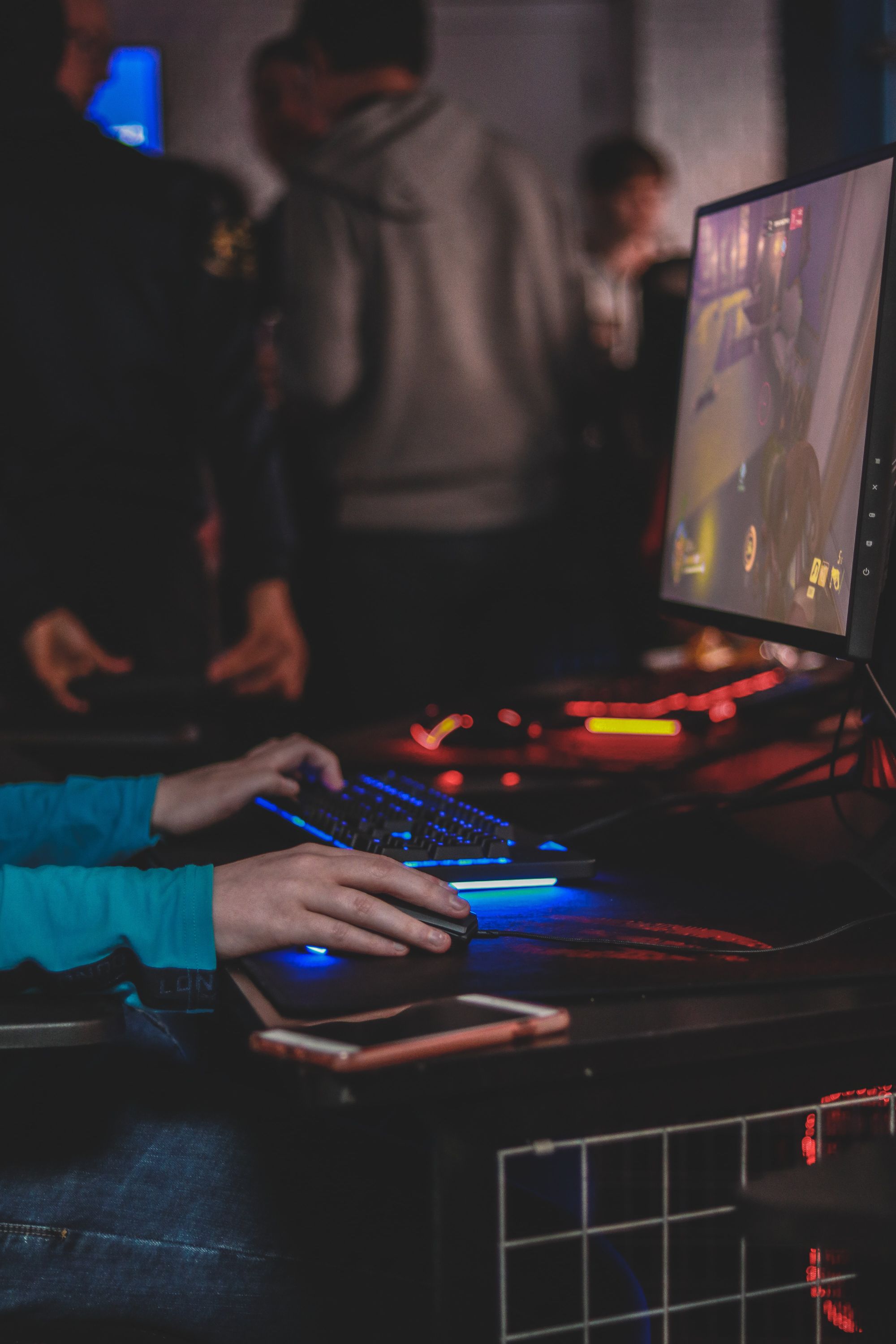 a year ago by Benchmark Staff ∙ 6 min read

Embracer Group is a Swedish video game holding company that was founded in 2008. It currently employs around 5,000 people in +40 countries and counts 55 development studios.

It has six direct subsidiaries: Amplifier Game Invest, Coffee Stain Holding, DECA Games, Koch Media, Saber Interactive, and THQ Nordic. Each one has its own operations and development studios.

Embracer Group is headed by Lars Wingefors, a serial entrepreneur with strong experience in the gaming sector. Not a typical figure, Lars started his business career at age 13 with LW Comics, a company that sold second-hand comic books. He started his second company when he was 16, Nordic Games:

Lars Wingefors later also founded Game Outlet Europe which bought surplus inventory from large publishers such as EA. It then repackaged the games and sold these to retail chains.

But how is the gaming market doing?

The market is growing at a steady pace. In order to thrive, Embracer choose to compete through mergers and acquisitions (M&A) and structured itself as a holding company.

It scouts for gaming studios with a proven track record, strong creative assets and a pipeline of projects. It then raises capital and buys them over:

The company is now a diversified gaming conglomerate, operates 6 direct subsidiaries and has a catalogue of over 200 franchises (which can be played on mobile, PC and gaming consoles) such as:

Embracer is financing its acquisitions by issuing new shares instead of raising debt. This enables it to secure its growth with minimal debt pressure. As reported by James Batchelor for Games Industry:

"By not using aggressive debt, like loans and bonds, as many others [companies do], we put all stakeholders in the same boat.”

“It also creates a safer, long-term environment for all our great employees and business partners that don't have to worry about our balance sheet for the next paycheck”

This grew Embracer’s operations over the years and gives it a safer spot in the competitive gaming industry:

“[…] our strategy right now is to build something substantial, diversified and evergreen through acquisitions and substantial organic development growth. As you know, we are just approx 0.5% of the global market and have a long way to go before we reach the next level.”

Fair to say, this is working well for Embracer on both sides. It manages to find attractive targets and has no difficulty selling its shares. As reported by Games Industry:

This strategy is not without risks:

Knowing the risks, why is this strategy working?

1. First, this M&A game is not specific to Embracer as the whole gaming industry is growing through M&A

“Total investment and M&A activity […] in April-June 2020 surpassed USD$10.5bn, representing an approximate 315% increase over the previous quarter” - By Mathew Broughton for The Gaming Economy

2. Second, it is often reported that M&As pressure shareholder value, but this concerns large deals according to McKinsey & Company

“Why did companies in faster-growing sectors underperform? Many focused inwardly during the lengthy integration required for large deals, missing critical product or upgrade cycles”

Embracer on the other hand, is a large conglomerate buying up small studios.

3. Third, when acquiring a new studio, Embracer doesn’t need to merge the studio’s operations with the group’s operations

Rather, the acquired studio can stay independent and preserve its culture and operational habits 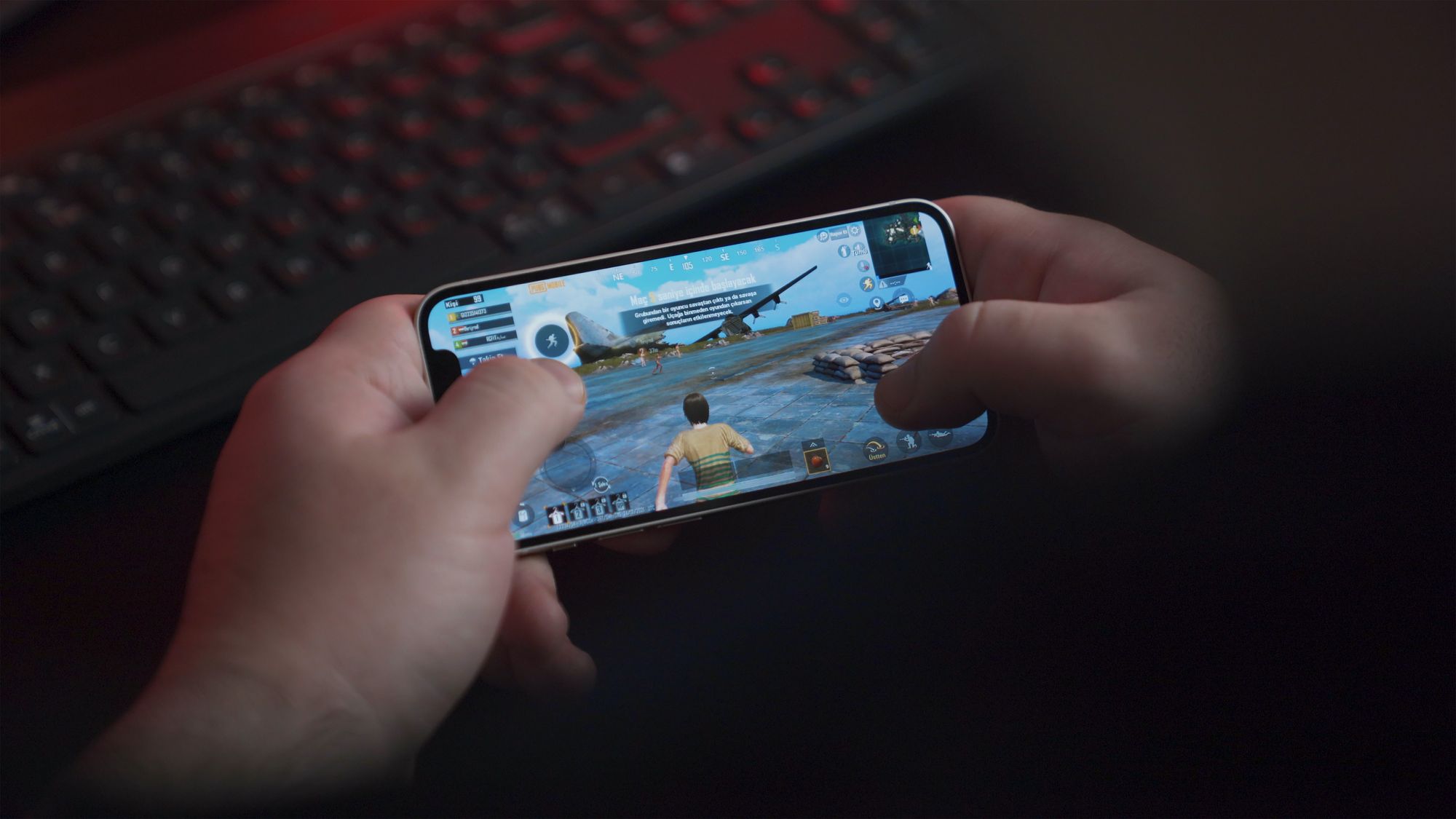