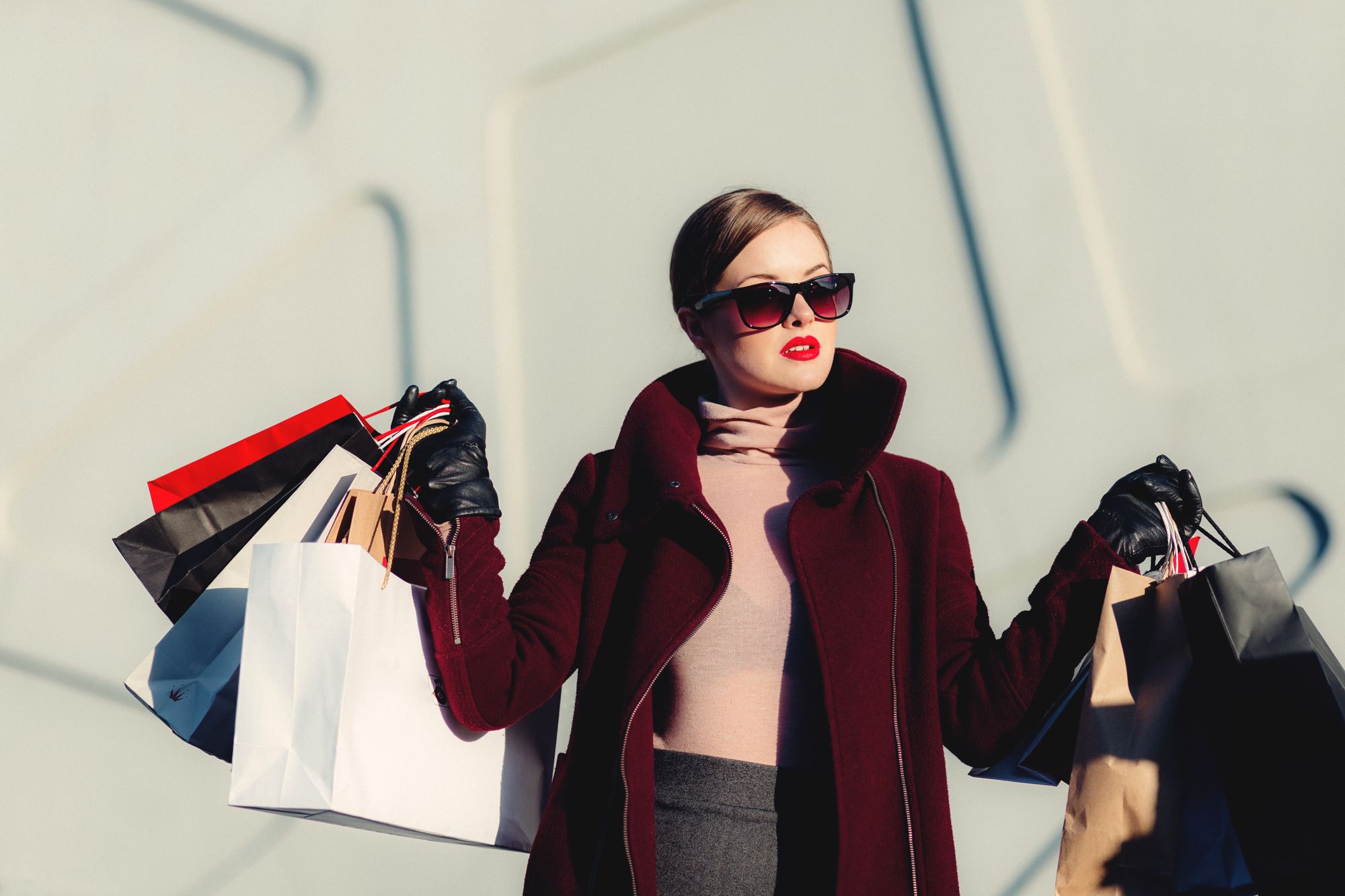 Farfetch is an online luxury platform that connects consumers with over 1,200 luxury boutiques across the world. It takes a commission (25% - 33%) on each sale (with 8% more if it handles fulfilment) and, as a platform, doesn’t own inventory.

It was founded in 2007 by Jose Neves, a fashion entrepreneur also known for launching SWEAR and SIX London:

FROM 600 BOUTIQUES TO 1 PLATFORM

These experiences were key for Jose Neves as he sought to offer a single portal for luxury buyers to shop from independent luxury boutiques across the world.

Here is how it went:

The luxury market is growing and moving online. Driven on a global level by higher eCommerce penetration and by the rise of luxury sales in China.

Driven by the improved online access which is enabled by mobile phones, improved infrastructure and wider use of mobile payments.

“The luxury industry will not go back to the same normal as we did with pre-Covid-19, and it affirms my beliefs that we’re witnessing a major acceleration of the sustained online adoption I have anticipated when I founded Farfetch 13 years ago.” Jose Neves, by Lauren Thomas for CNBC

2. According to Bain & Company, China is set to become the leading consumer of luxury goods by 2025

Farfetch leverages its data to step into adjacent activities. It is developing its own logistical intelligence, designing what could be the store of the future and builds a Shopify-like alternative for luxury stores.

In short, an enhanced version of Shopify for luxury brands that can be adapted to local needs and integrated with local social media

“If a brand wants to sell on WeChat in China, they just need to use our API code and integrate their operations” Jose Neves, by Samantha Woodworth for Luxe Digital

Farfetch understood right from the start where it needed to look for growth. Therefore it focussed its efforts on China and raised funds from JD.com, Tencent and Alibaba.

1. JD.com invested $ 397m into Farfetch in 2017 and brought its CEO and founder to the Farfetch board

“On June 21, 2017, we entered into a strategic partnership with JD.com. As part of this relationship, Farfetch leverages JD.com’s local logistics network, consumer payment solutions, technology capabilities, and its marketing resources, including its WeChat partnership. We believe that this relationship will give us valuable insight into the Chinese market, while reinforcing our position as a global market leader in this region.” Press release

“The additional capital supports Farfetch’s long-term strategy of delivering a global technology platform for the luxury fashion industry and facilitates the Company’s continued focus on executing its growth plans, including in the key China market, and driving towards operational profitability.” Press release

Farfetch currently powers more than 80 luxury brands on WeChat (Tencent owned). It partners with these brands for their marketing and product launches on WeChat by relying on local influencers and in-app games.

By levering the WeChat and Alibaba platforms it is fully exploiting the power of sales through mobile phones in China and playing right at the heart of changing consumer habits.

In August 2019, Farfetch purchased News Guard Group (NGG), Off-White’s parent company, for $ 675m, equally divided in cash and shares. This was initially met with investor scepticism as the stock plunged 40%.

But not everyone was sceptic. GQ, the magazine, published:

“Why Farfetch Just Became the Netflix of Fashion - The retailer’s acquisition of Off-White’s parent company gives it the ability to home cook its own hyped brands.”

“Stranger Things is to Netflix what whatever the next Off-White is to Farfetch.”

Actually, NGG isn’t a conventional high-fashion luxury group. Rather, it is a one-stop shop that is able to produce high-end T-shirts, shoes and leather items in 3 weeks.

“[NGG] is able to connect its umbrella of brands to manufacturers, producers, embroiders, zipper providers, scent laboratories, or even marketing firms. NGG realized early on that the future of fashion was built on instantaneous rewards.”

Finally, through the NGG acquisition, Farfetch secured an “exclusive access” to Off-White’s products:

“When a handful of retailers all have access to the same hot names, exclusive access to brands and products are compelling arguments a retailer can make for a customer to shop at one store over another.”