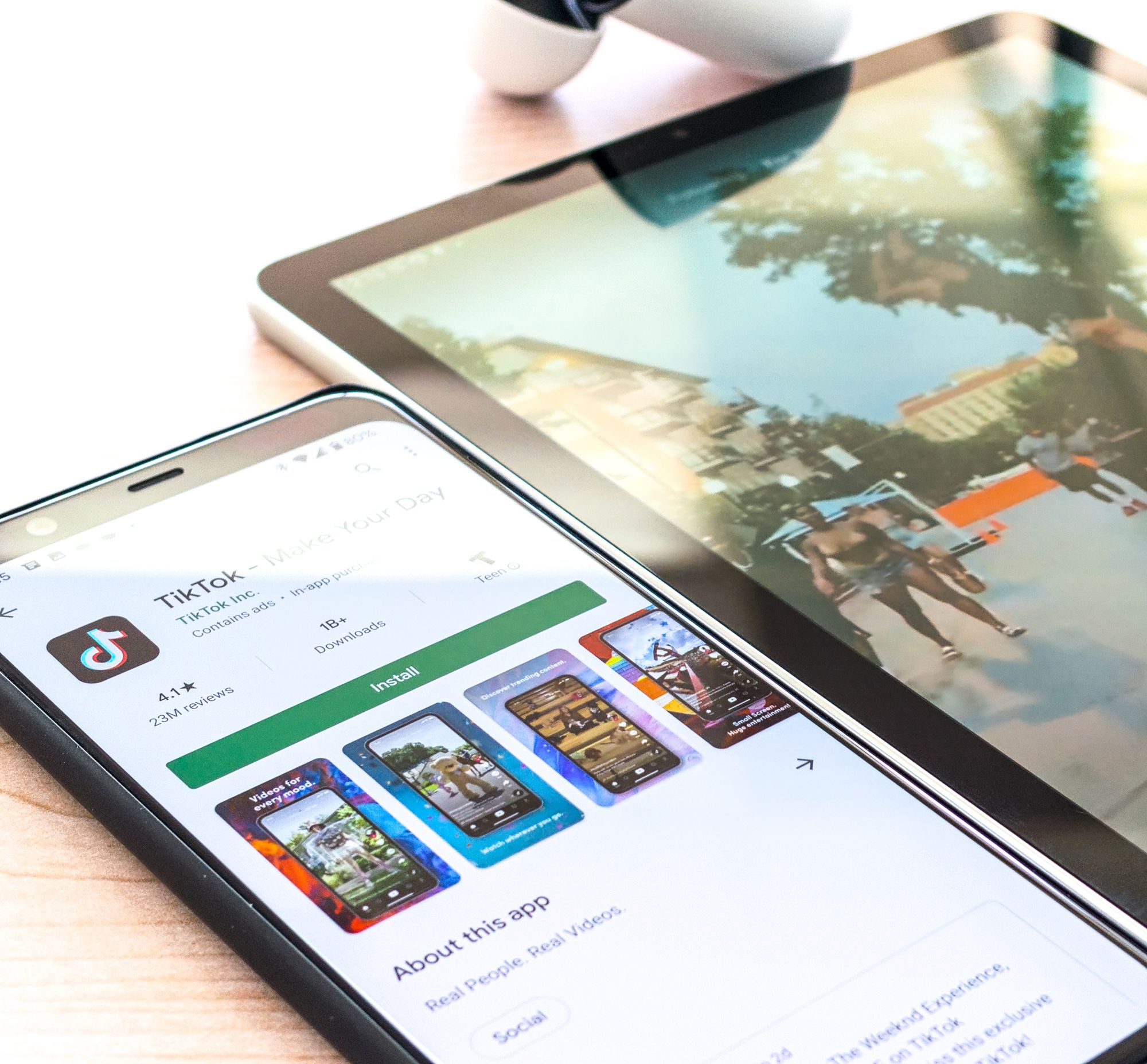 Digital Turbine is an advertising technology company from Austin, Texas that started in 2011 and has around 210 employees. Its mission is to simplify content discovery by delivering it directly to the device.

Digital Turbine’s software acts as an app-installation/recommendation-engine directly on the smartphone. This enables mobile phone manufacturers and mobile operators to deliver a customized experience to their customers.

This starts once the new user unpacks the new phone (Out of the Box Experience, OOBE). The user then sets up its account and gets directed to a “Let’s set up your apps” page where the OEM or operator can propose apps to the user.

Also, at the time of the set-up, some apps get automatically pre-installed (based on user profile and demographics).

Digital Turbine added products to generate sales during the life / usage of the device. These are called “Engagement Opportunities” and consist in the SingleTap Installs, Smart Folders, Notification and Media Hub solutions.

Digital Turbine gets paid by app makers to promote their app directly on the users’ smartphone which accounts for 14% of sales.

First, let’s look at the Android versus iOS share of devices:

These market shares have been stable over the last years. While Digital Turbine’s sales have been growing in key geographies.

Smartphones sales grew from 122m in 2007 to 1.5B units by 2017 and have since then plateaued as gains in smartphone penetration have been more limited in recent years and customers kept their phones longer. However, smartphone usage and ad spend increased sharply.

Consumers are not buying as many smartphones but smartphone usage, app downloads and mobile ad spend are growing. With its engagement opportunities, Digital Turbine is thus playing right into the increased smartphone usage.

Bill Stone is the CEO of Digital Turbine. He joined the company in 2012 after serving at Qualcomm, Verizon and Vodafone. Barrett Garrison is the CFO and previously served at Competitor Group and Netspend. 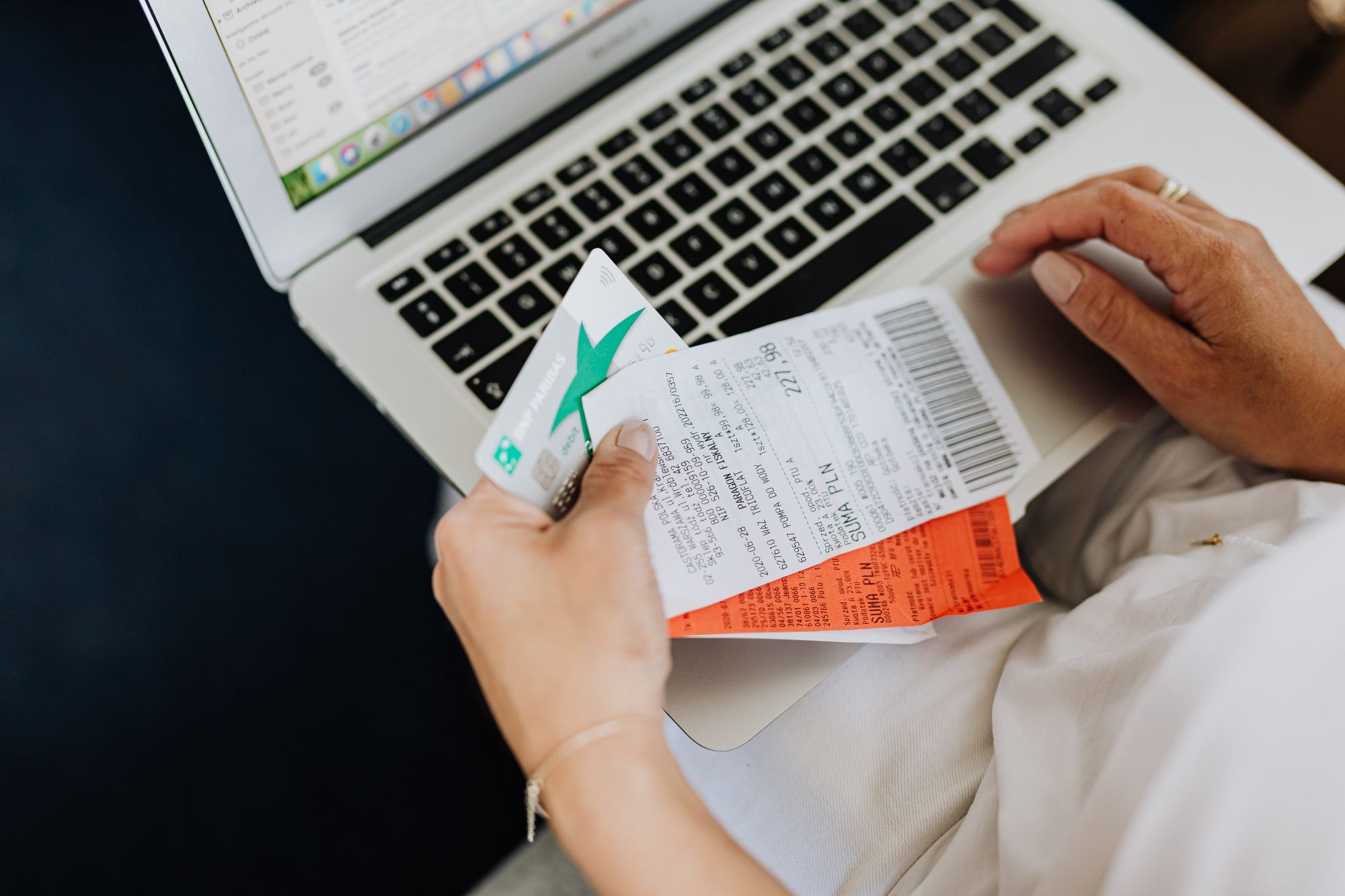