Li Ning is a Chinese sportswear and sports equipment company founded by former Olympic gymnast, Li Ning in 1990. The company is headquartered in Beijing, China and has research and development, design, manufacturing, distribution and retail capabilities. In addition to its core Li Ning brand, the group also manufactures, develops, markets, distributes and sells various sports products which are self-owned or licensed to the company, including:

The company retails sportswear, equipment and streetwear through a network of 7,000 shops in China (68% of these are franchised outlets), an e-commerce website for Chinese and European customers and an Amazon store for U.S. and Japanese customers. The company derives 1.1% of its sales from international channels.

The sportswear company came to prominence with the Olympic Games in Beijing in 2008. It significantly grew its footprint across the country but growth soon faltered. By 2012, the company had to be rescued by the U.S. based Texas Pacific Group (TPG).

By 2014, the group’s sales improved again and the company integrated a new element in its operations, the “Closed Loop Retail”.

Noticing the rise of streetwear in China, the brand entered the segment in 2017 and started working with artists, celebrities and sports figures. The company’s products are now sold and featured on (luxury) streetwear platforms such as Farfetch and Hypebeast.

“China is becoming the envy of more and more Western brands, impressed by its fashion industry statistics, notably its $33 billion sportswear market.”

“Mindful of the soft power of its homegrown fashion scene, China is now encouraging its domestic consumption while pouring its energy into conquering the world with brands like Li-ning or Anta.” Heuritech

The company’s collaborations also attract international coverage from the likes of Vogue and Highsnobiety.

1. According to Bain & Company, China is set to become the leading consumer of luxury goods by 2025.

Li Ning is the Joint CEO of Li Ning Company Limited. Kosaka Takeshi is also Joint CEO and has extensive management in Fashion as he has over 20 years of experience working at Uniqlo. 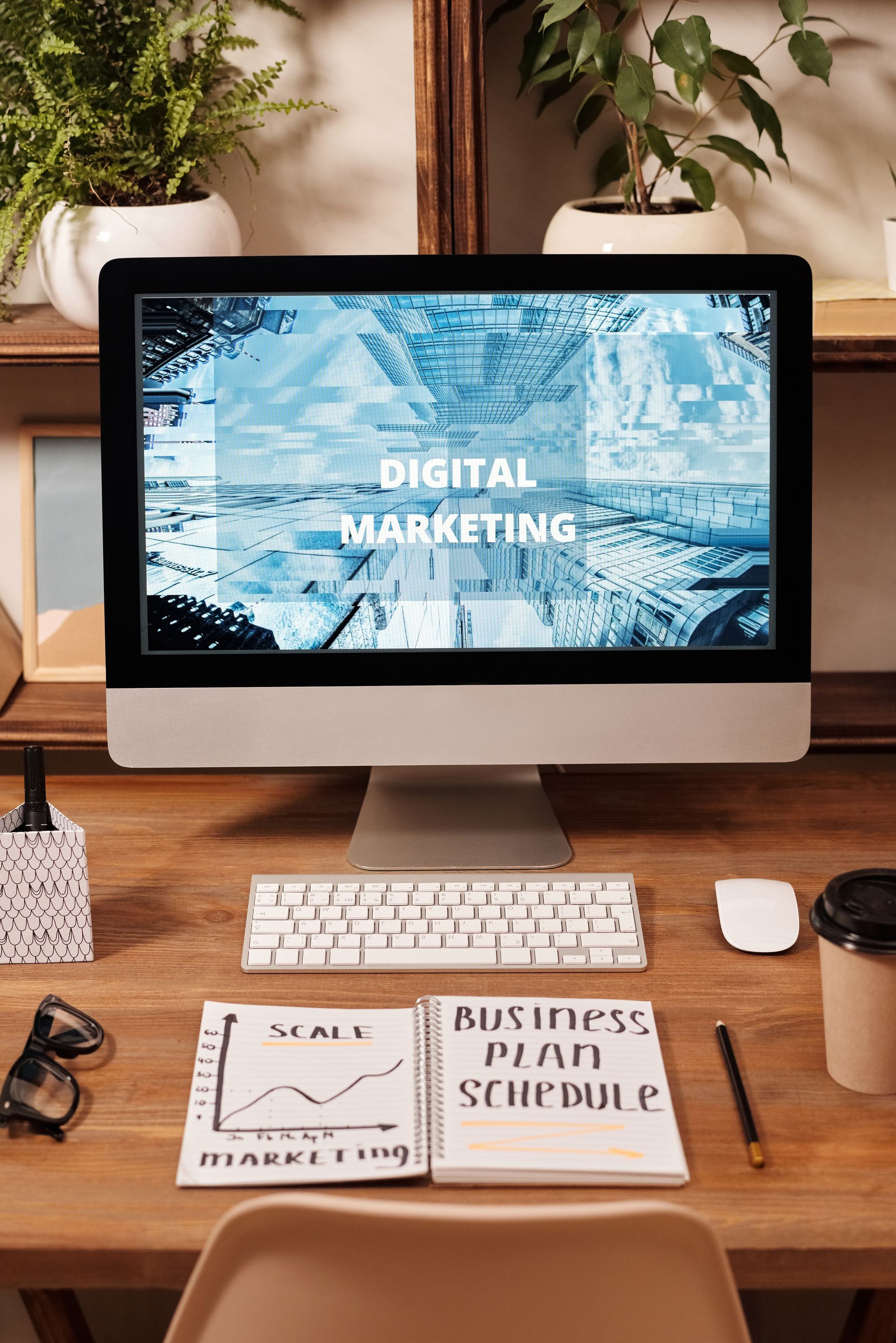 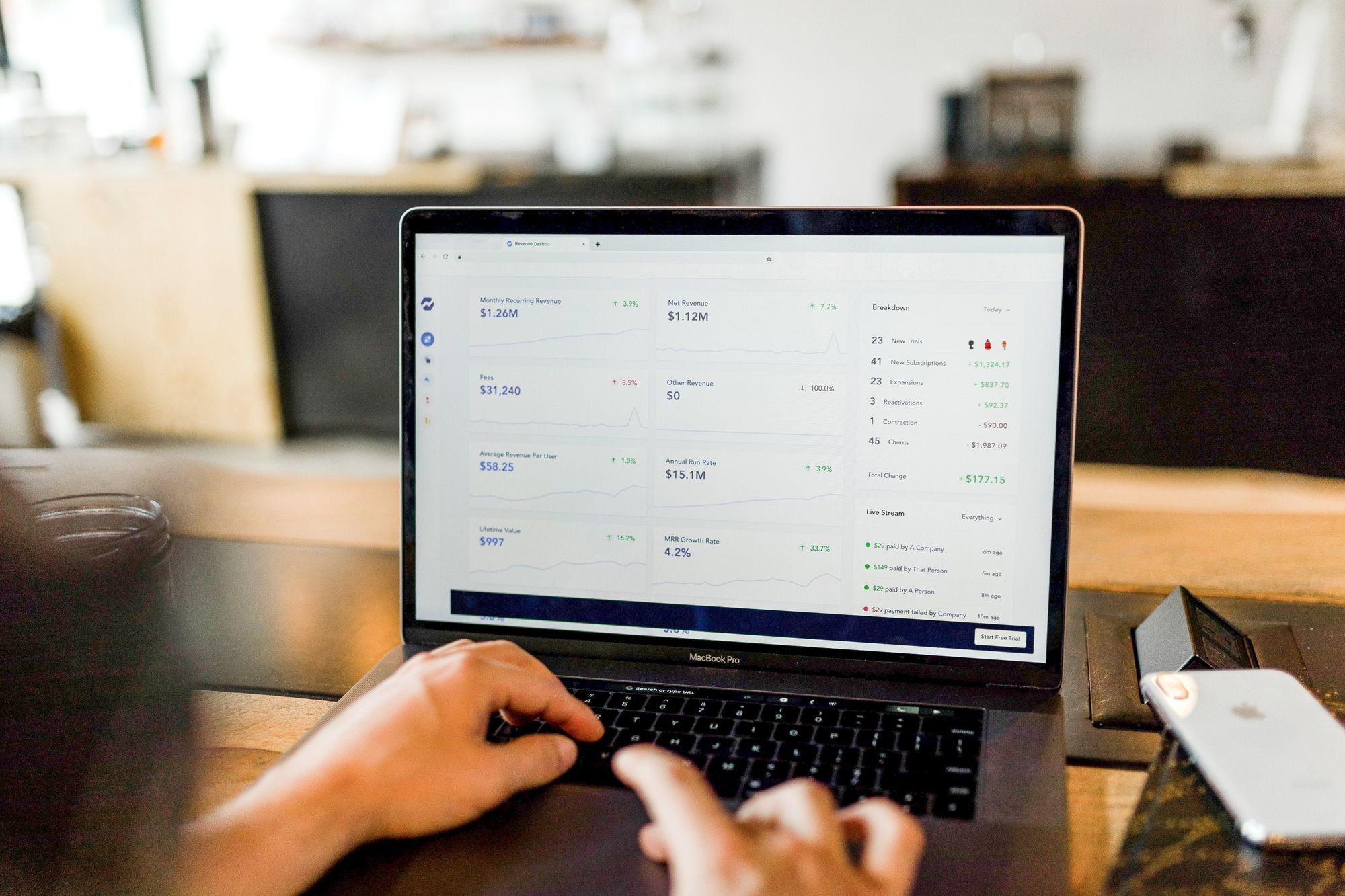