Founded in March 2010 by Ben Silbermann, Evan Sharp and Paul Sciarra, Pinterest has grown to become what it describes as “the world’s catalog of ideas.” As of June 2021, the platform had over 454 million users worldwide, with total revenue of just over $613 million for the second quarter of 2021.

Pinterest could be described as a visual search engine for inspiration and ideas that allow creators, entrepreneurs and businesses to promote their ideas, brand and products by posting compelling and attractive images.

The platform is defined by specific features that include:

Pinterest has made a name for itself as the go-to app for inspiration and ideas. It has managed to amass a wide audience, mainly because of its user interface, user experience and how useful it is for influencers and entrepreneurs to not only drive traffic to their websites, but also grow sales while at it.

Pinterest, having noted the growing demand for e-commerce and seeing a rise in traffic, particularly during the pandemic, sought to introduce several features that appealed to users. These included:

Pinterest is currently valued at $34 billion, having gone public back in 2019. The company mainly makes money from advertising (e.g. promoted pins). This places it within the social media advertising industry, which, as of 2020, was valued at $85.2 billion. Here is a further breakdown of the industry:

In 2020, the global social media advertising industry was valued at $85.2 billion.

Pinterest is led by Ben Silbermann, the company's co-founder and Chief Executive Officer (CEO). Silbermann also serves as the chairman of the board of directors and prior to starting Pinterest, he served as the Product Specialist at Google and a Consultant at CEB (now Gartner). Holds a Bachelor of Arts degree from Yale University.

The 2020 pandemic saw an upsurge in Pinterest uptake since most people spent more time indoors and on the internet than before. However, with the world opening back up, consumers are now spending less time online, which is reflected in the reducing number of monthly Pinterest users. As of July 2021, for instance, the platform has lost over 24 million users in just three months.

The surge in usage saw a spike in Pinterest’s value. As such, investing in the company may offer limited upside. However, the company still has a strong track record and could make for an interesting buy in a few months.

We have do not have a position in Pinterest. Pinterest is a fast growing social media company that gained a substantial following during the pandemic. It is now richly valued and may be facing a decrease in active users for the months to come as users spend more time offline.

THIS IS NOT OUR ONLY INVESTMENT

We have invested in over 45 stocks throughout North America, Latin America, Europe and Asia. Typically, we target fast-growing companies (U.S. and global) with a market cap between $ 1B and $ 100B. Subscribe now and get access to our full portfolio. 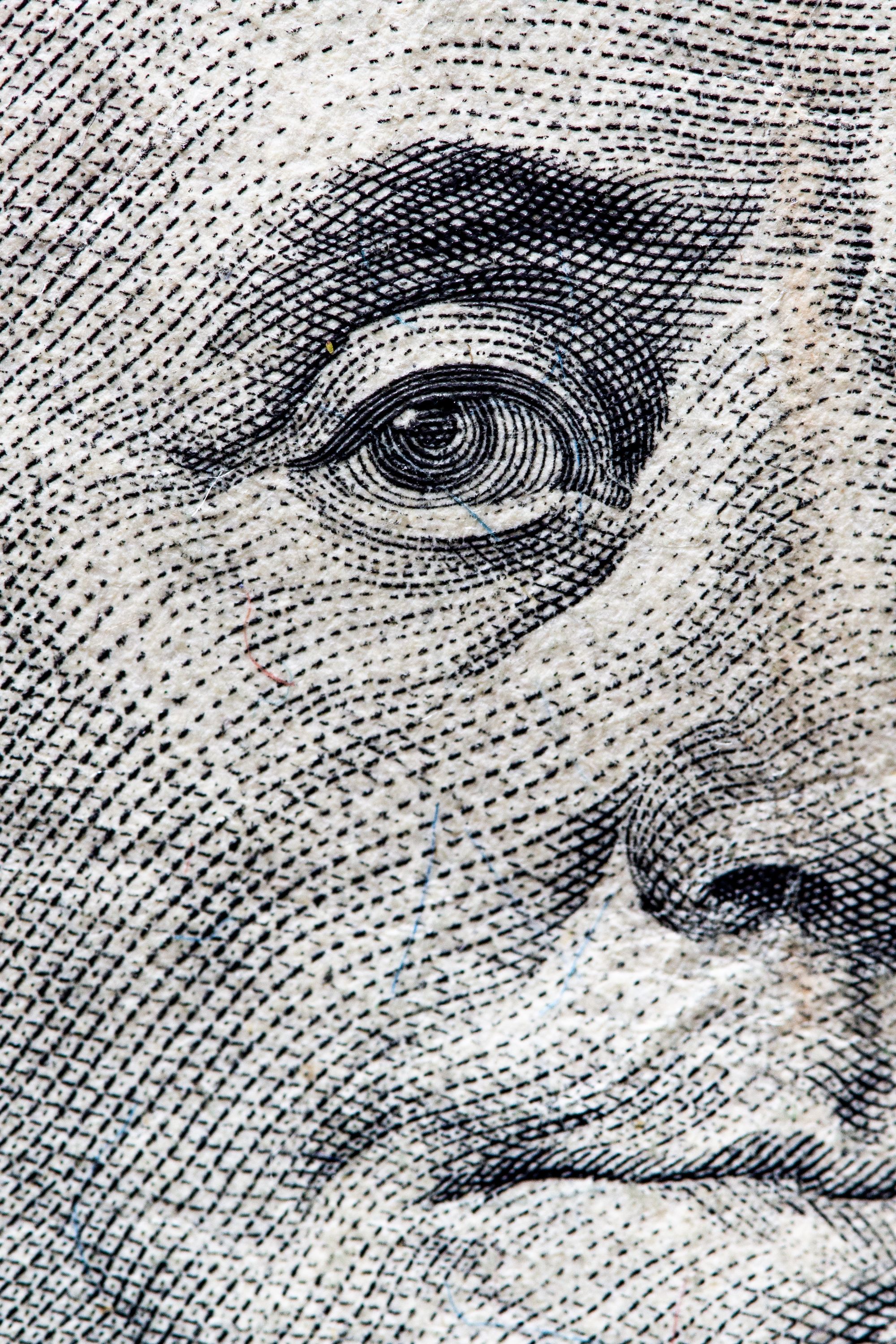 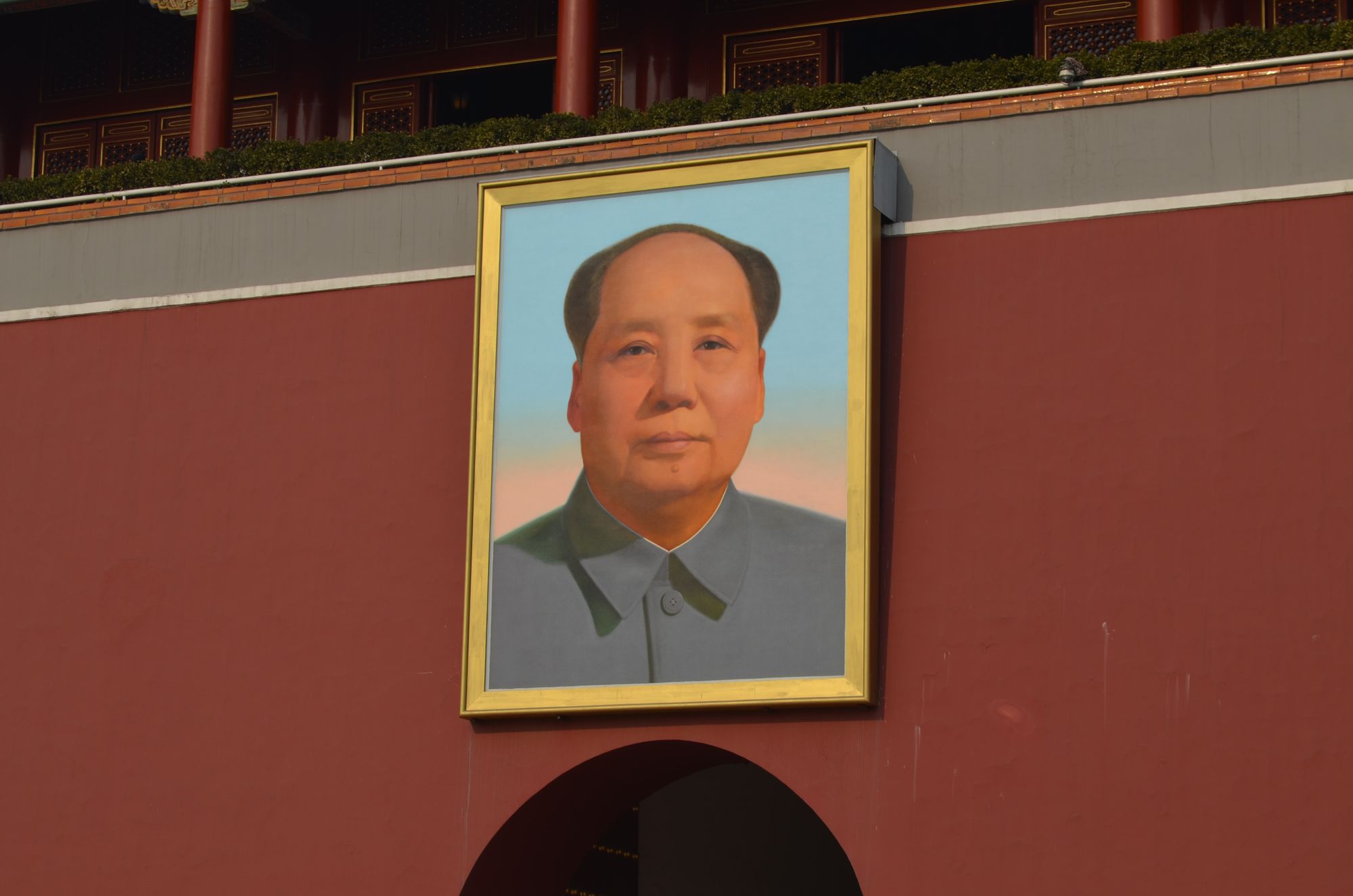