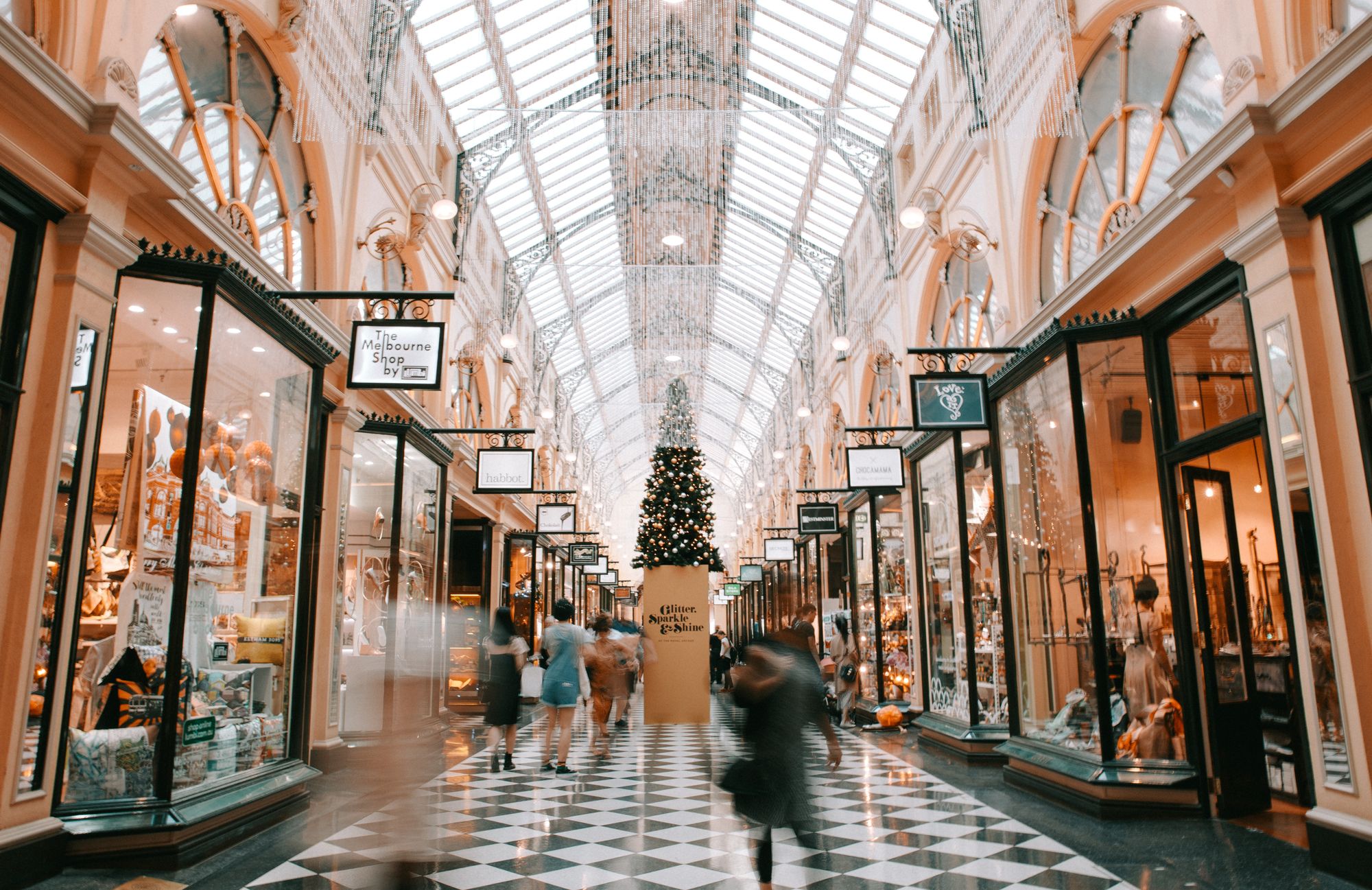 Time Is Ticking For Central Banks

The movement in inflation breakevens, which represents bond market predictions of future price rise, is even more intriguing. Ten-year breakevens in the United States climbed about 5 basis points yesterday, and are up 10 basis points in the last week. Those changes are also being observed in most of the developed world, including Germany and the United Kingdom.

TINA: There Is No Alternative?

The hikes in yields, according to investors, are insufficient to disrupt the TINA narrative that has kept the stock market surge continuing.

Yet, Wall Street is down, particularly those for Nasdaq, whose tech-heavy companies suffer more when rates increase. European equities also fell to their lowest level in a week as a rise in government bond rates dragged down high-growth technology firms, dragging on investor mood amid further signs of a slowdown in China's economy.

Meanwhile, profit growth at China's industrial businesses declined for the sixth month in August, indicating that the country's output and earnings are under threat from a developing power crisis.

“The pandemic situation remains unresolved. The Chinese economy is slowing and authorities have yet to stimulate forcefully. The Fed is preparing to normalize policy. And the debt ceiling showdown is ongoing, [...] Heightened uncertainty combined with elevated speculation suggests that the near-term path will be bumpy.” BCA Research by Sruthi Shankar for Reuters

Photo by Heidi Fin on Unsplash. 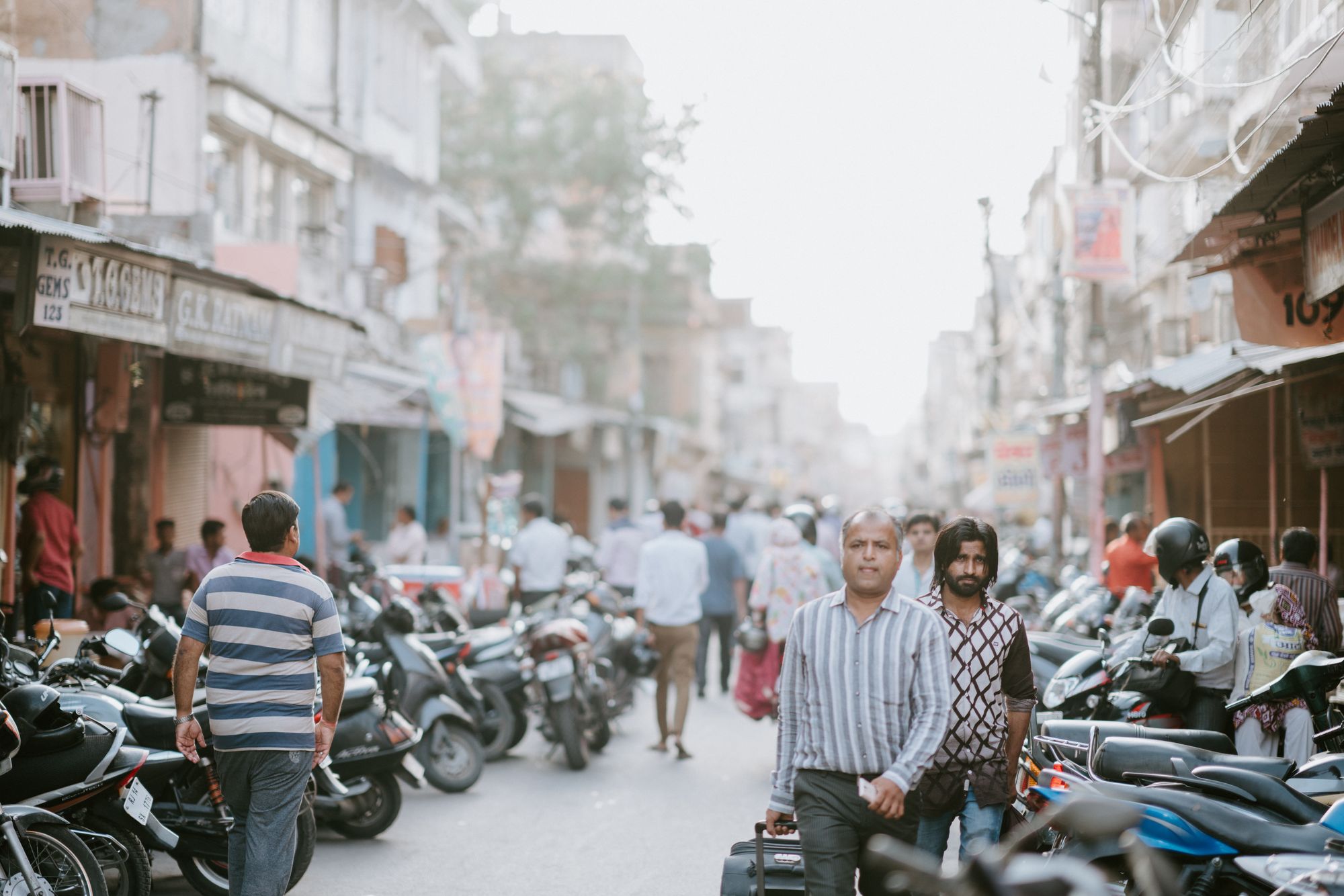