Russia's Invasion Of Ukraine Likely To Push Up Inflation

Russia's invasion of Ukraine is likely to raise inflation according to Jerome Powell, which would be a blow to the Fed's predictions of easing pricing pressures in the coming months.

On Thursday, Mr. Powell told the Senate Banking Committee “we’re going to see upward pressure on inflation at least for a while” .

Fed To Raise Rates In March

Prior to the invasion of Ukraine, Jerome Powell anticipated that the Fed would increase rates by a quarter percentage point at its March 15-16 meeting, followed by a series of rises throughout the year. However, Powell acknowledged this week that the war has altered the risk profile with regards to inflation.

Photo by Martin Adams on Unsplash. 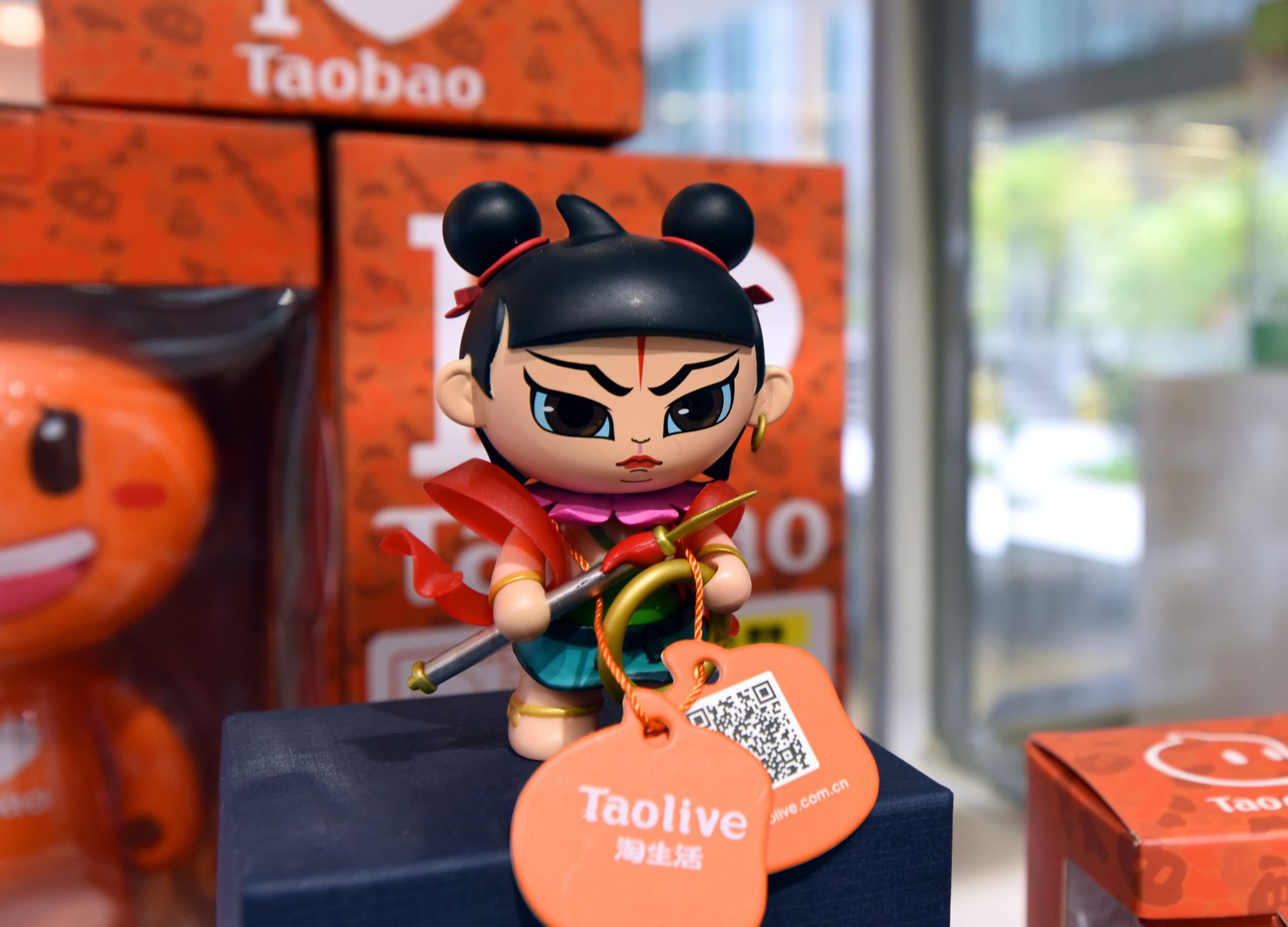