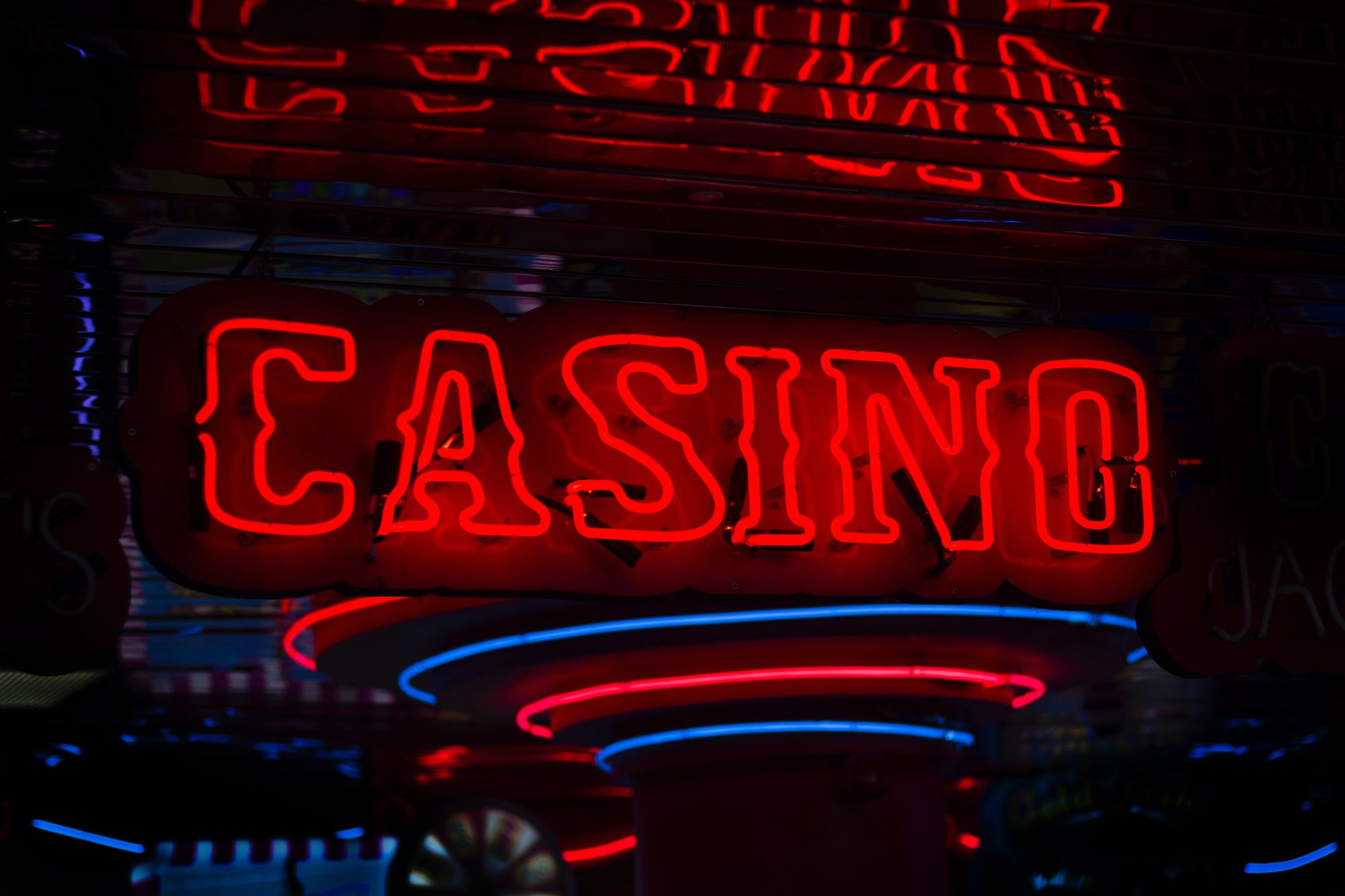 This Time Is Different

Ultra-Speculative Investments Are Making Some Rich But Can This Last?

Bulls would argue that low interest rates, the advent of new technologies and the need for automation create the conditions that help sustain stretched valuations.

However, things were strangely similar back in 2000: declining interest rates, the Taxpayer Relief Act of 1997, a supportive FED and the Telecommunications Act of 1996 helped boost investor optimism and drove technology stocks to unbearable valuations.

“The collapse of the Internet bubble, perhaps one of the largest financial fiascoes in U.S. history, came after a three-year period, starting in January 1997, when investors would buy almost anything even vaguely associated with the Internet, regardless of valuation. Investors ignored huge current losses and were willing to pay 100 times expected earnings in fiscal 2002. They were goaded by bullish reports from sell-side securities analysts and market forecasts from IT research firms, such as IDC, Gartner and Forrester Research.”

Photo by Ben Lambert on Unsplash. 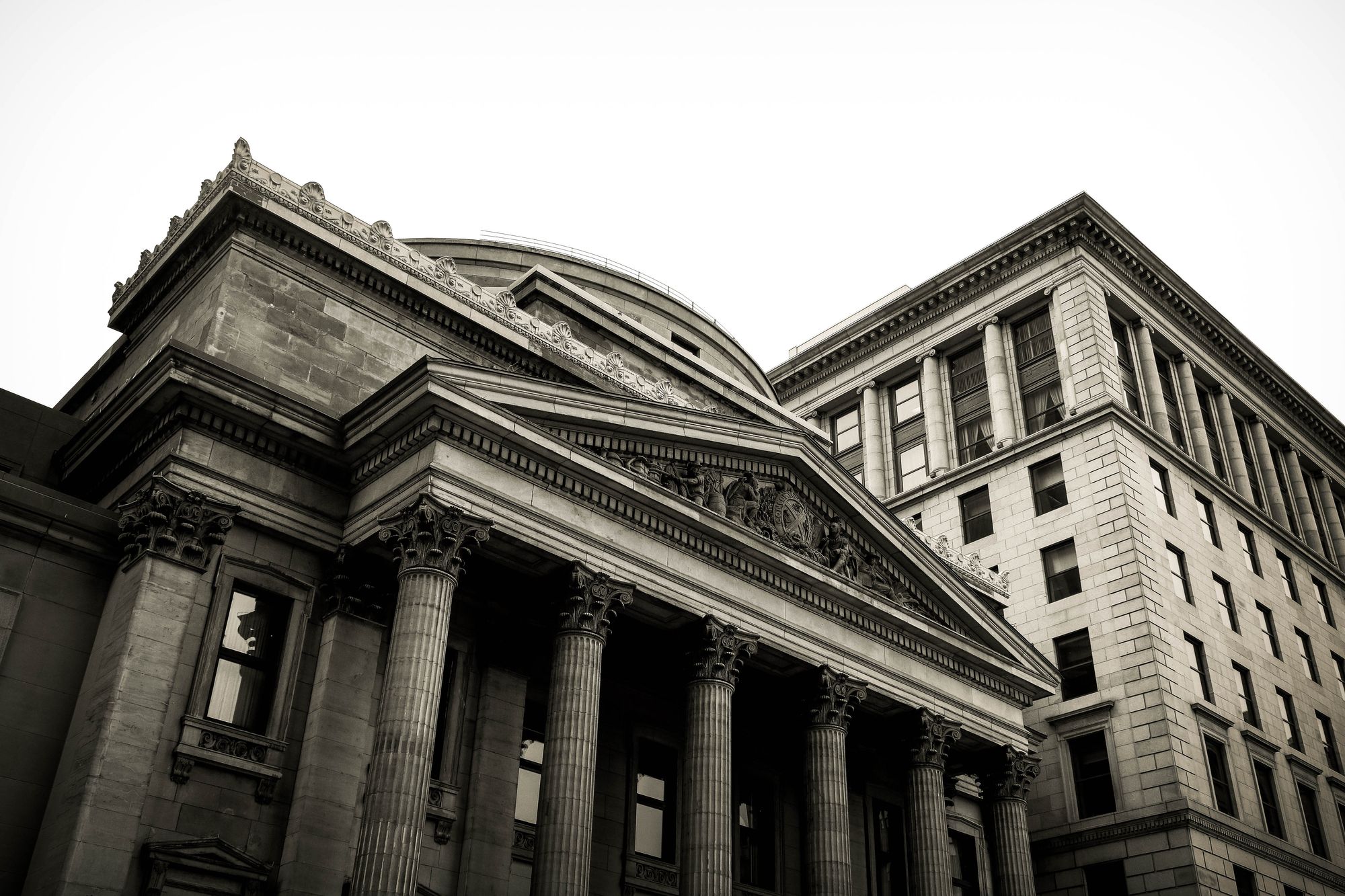 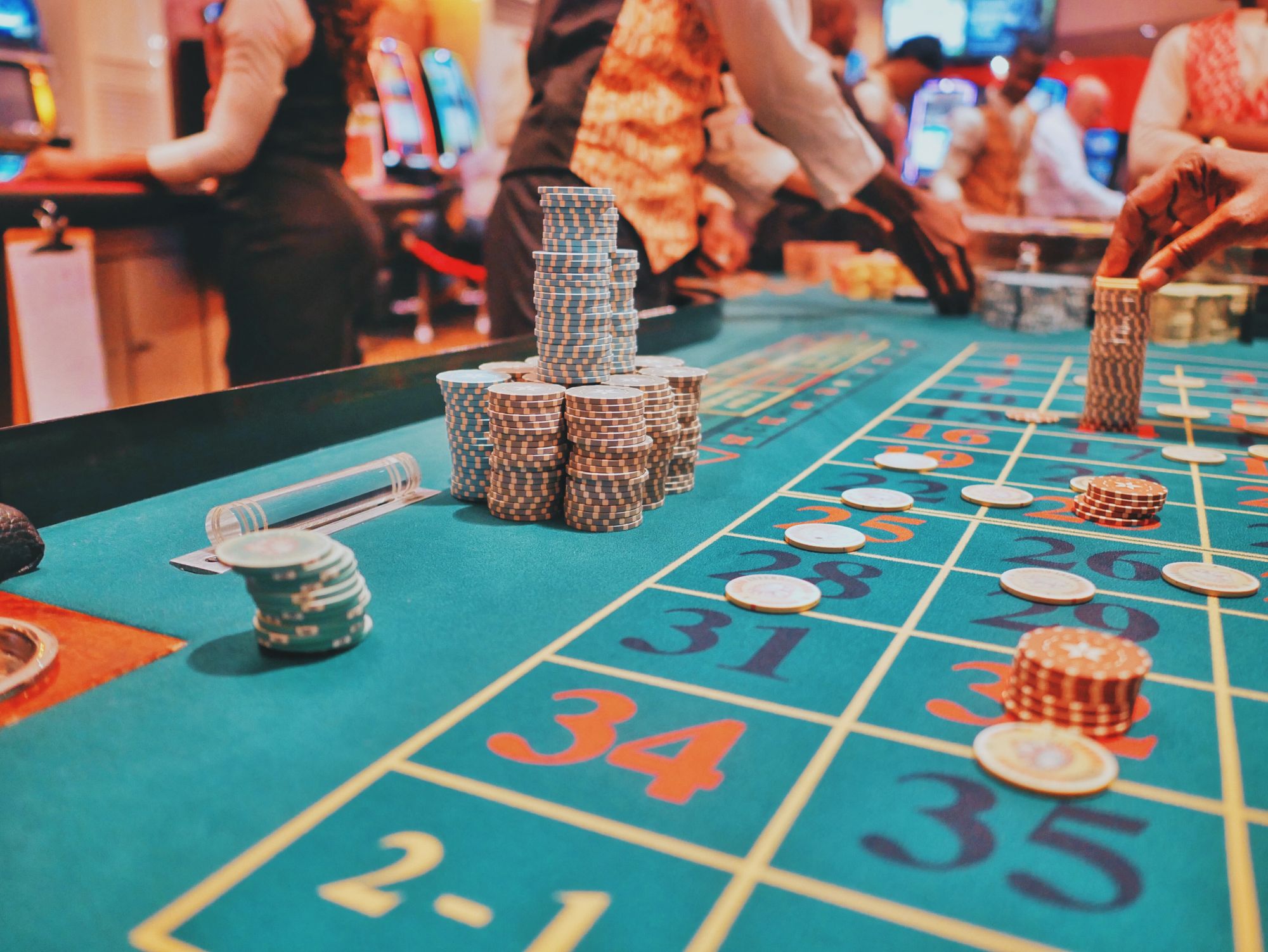