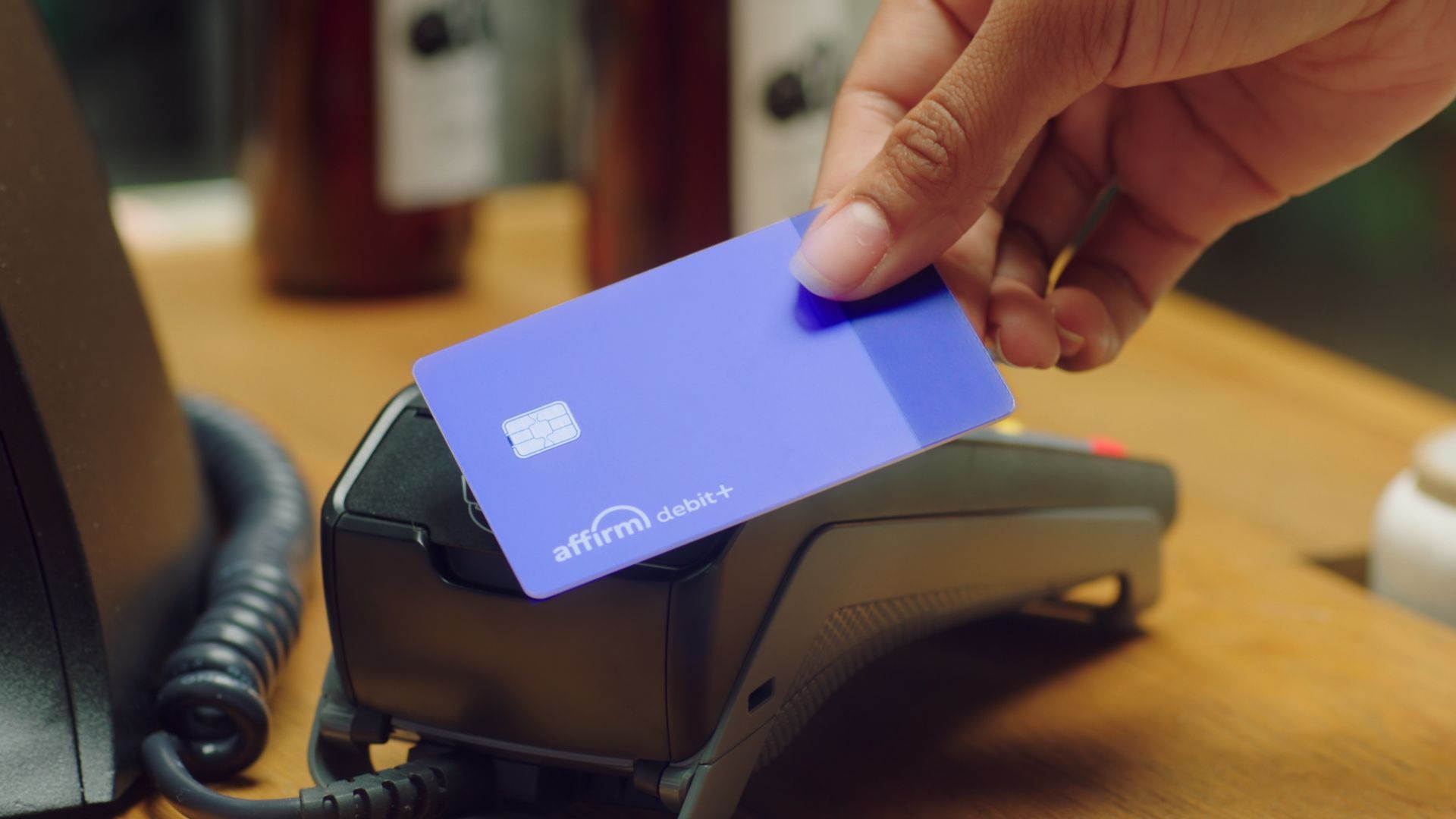 Affirm, located in San Francisco, is a publicly traded financial technology firm. The company, which was founded in 2012, is a financial lender that provides consumers with instalment loans to finance purchases at the point of sale. The company was the first concept coming out of the startup studio HVF.

Affirm enables shoppers to pay for items in fixed amounts without delayed interest, hidden fees, or penalties. Customers have the option of paying over time rather than everything at once for a product. This is meant to somewhat enhance the spending power of customers by giving them more flexibility.

The company offers 3 solutions for now:

Affirm is also beginning to roll out Affirm Debit+, the first U.S. debit card to have direct access to pay-over-time functionality. Affirm Debit+ will allow consumers to pay upfront, from their bank account, or pay later, by using a post-purchase feature to instantly convert any eligible transaction into one that is pay-over-time.

Affirm's vertically integrated technology powers a large data landscape across products, which drives increased efficiency that unlocks greater scale. Increasing scale powers a flywheel that further drives incremental data capture and improves the efficiency of each transaction, and that efficiency allows it to more finely price transactions, measure risk and deliver value to merchants and shoppers.

Yet, given the size of its credit losses over time, a key driver of Affirm's success may not be its so-called "data flywheel". Its real advantage might rather be its vast economic resources and partnerships with key retailers such as Amazon to gain a strong foot in this competitive market.

Data can help Affirm improve its products. Yet, many of its competitors such as legacy payment methods, competing BNPL players and large e-commerce players also have large swaths of data at hand. In order to compete and protect its position, the company is slowly turning itself into a do-it-all financial technology firm, with products ranging from checkout solutions to debit cards.

These solutions are meant to increase the lifetime value of its customers and spread out its acquisition cost over several products. Something the company might be willing to do given the ballooning marketing costs it incurs.

"The company’s operating costs more than doubled to $557mn in the quarter, driven by big increases in sales, marketing and general and administrative expenses as it doubled its headcount and spent more on advertising."

"But mounting competition from other fintechs, as well as incumbent finance companies getting into the market, has put pressure on such companies to seek out other streams of revenue."

"Diversifying revenue is of particular importance to Affirm, which once received a third of its revenue from a single merchant that is in turmoil over weakening sales — home exercise company Peloton. This year, Peloton is likely to account for less than 10 per cent of revenue, said James Faucette, analyst at Morgan Stanley." by Imani Moise for The Financial Times

The popularity of BNPL purchases has increased dramatically in the United States during the last 2 years. The global pandemic, along with the growing desire to stretch the cost of purchases over time, has led to widespread acceptance of BNPL solutions in the country, such as those offered by Klarna, Afterpay, Affirm, and PayPal. Furthermore, the surge in e-commerce purchases during the global pandemic has aided the expansion.

"About 60 percent of consumers say they are likely to use POS financing over the next six to 12 months." Puneet Dikshit et al. for McKinsey & Company

According to Worldpay’s 2020 Global Payments report, “buy now pay later” is one of then fastest growing e-commerce payment method globally.

According to Research And Markets, BNPL payment in the United States is expected to grow by 66.5% on annual basis to reach $ 82B in 2022.

"The buy-now-pay-later market has experienced rapid growth in recent years, fueled by the pandemic that has helped drive more online shopping." By Andrew Ackerman and AnnaMaria Andriotis for the Wall Street Journal

But are only consumers who can't afford to settle the full bill at once using BNPL solutions? A research from McKinsey & Company found out that consumers with poor credit aren't the only ones that use point-of-sale financing. The credit mix is being altered by more premium merchants starting to offer financing at checkout, which is driving adoption among higher-credit clients. Consumers with credit ratings of 700 or better account for about 65% of total receivables originated by point-of-sale lenders.

Still, following the opening of an inquiry into the sector by the US consumer authority back in December 2021, shares of numerous BNPL companies plummeted.

Affirm is led by Max Levchin, a serial entrepreneur who also co-founded PayPal, Glow and Slide. Levchin was also on the board of Yelp. Keith Rabois, the founder of Opendoor, is on the board of the company.

Gross merchandise volume for the second quarter of fiscal 2022 was $ 4.5B, an increase of 115%. Excluding the impact from the completion of the initial rollout of Affirm's interest-bearing solution with Amazon in November, GMV doubled.

We do not have a stake in Affirm yet. Affirm is a growing but unprofitable financial technology company active in the buy-now-pay-later market. It aims to sustain its growth trajectory by entering adjacent markets while closing key partnerships with established e-commerce and financial services companies. 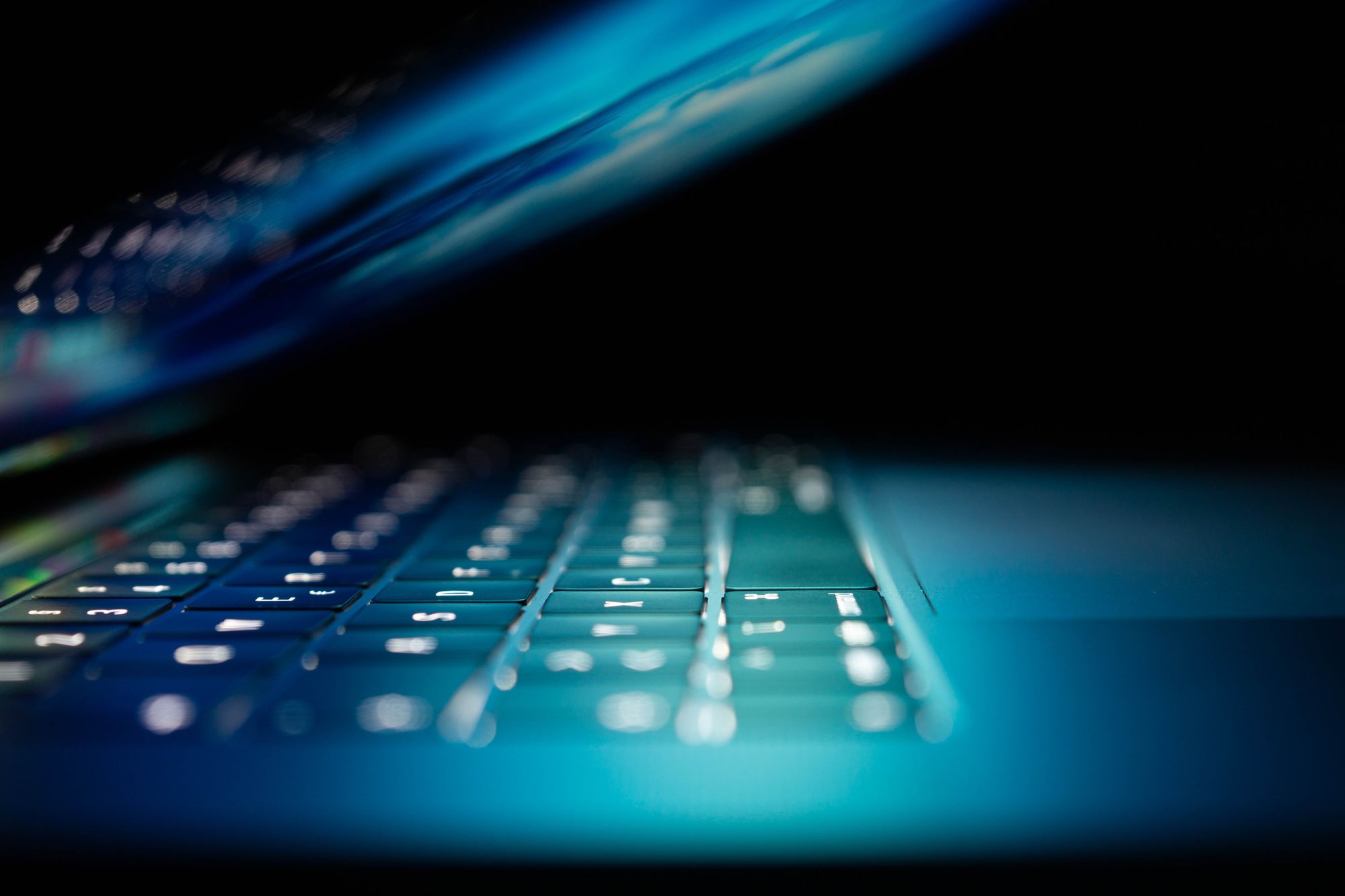 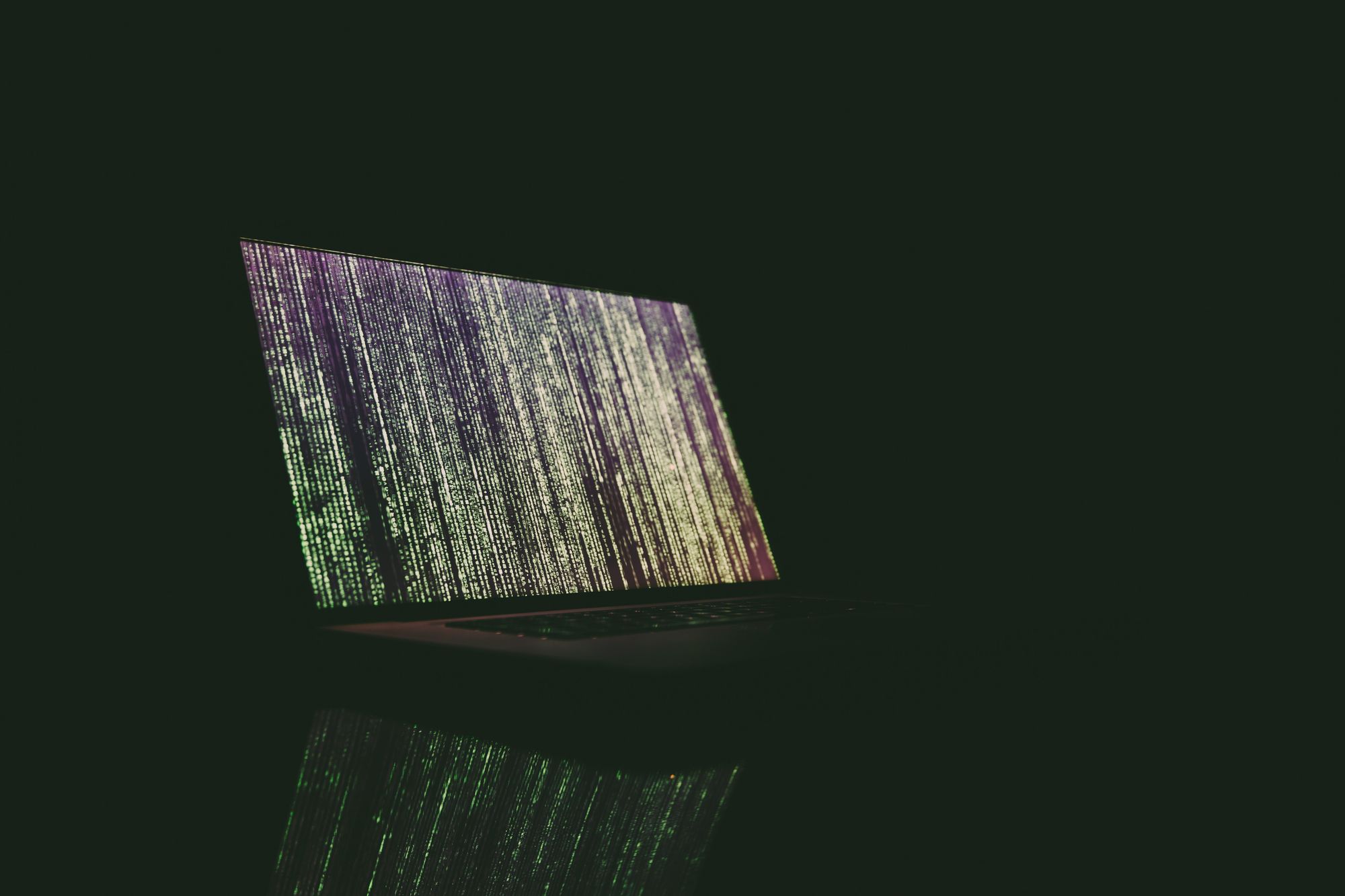