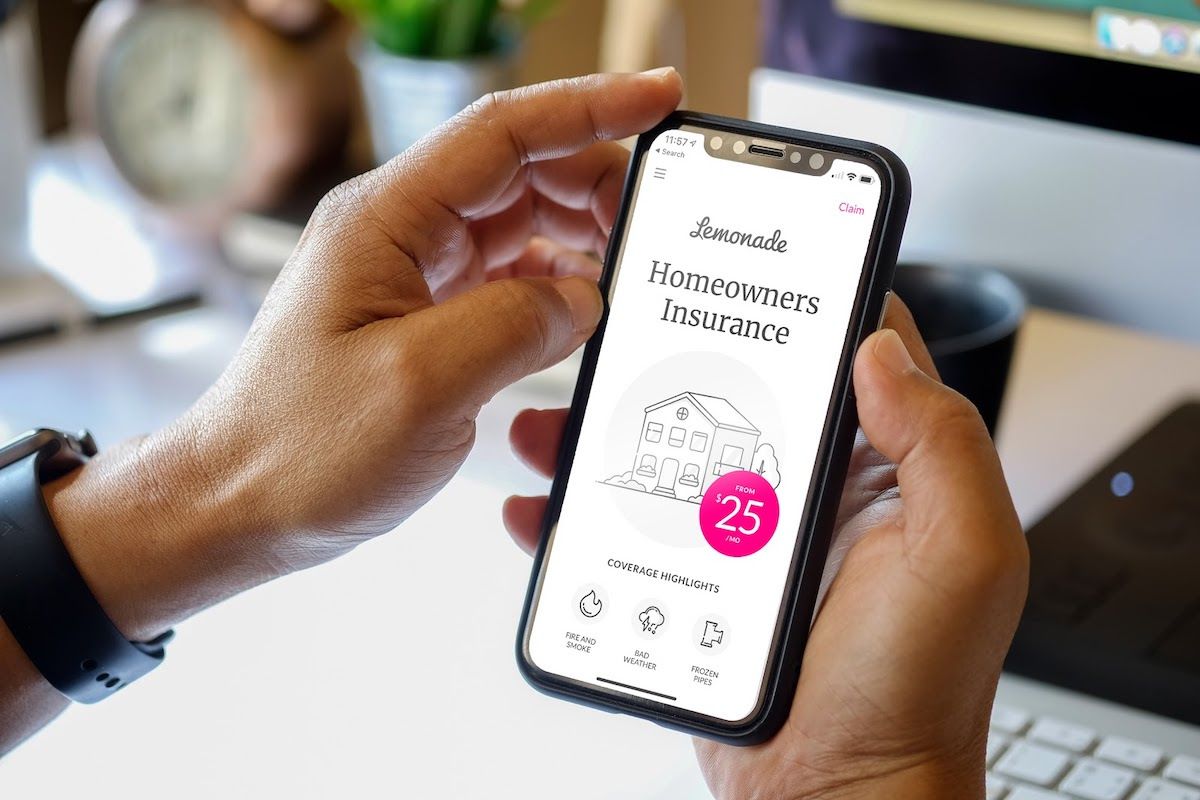 Founded in April 2015 by Daniel Schreiber and Shai Wininger and headquartered in New York City, Lemonade has grown into a “full-stack insurance carrier”, built to provide the most delightful and most transparent insurance experience

Lemonade does away with the traditional profit-driven business model and leverages technology to combine insurance with charity. The company operates in the following steps:

Lemonade operates in the United States and Europe, offering insurance options that cover renters, homeowners, life insurance, pet owners and cars. It is re-insured by some of the biggest insurers in the world, including Munich Re, Swiss Re and Hannover Re. Lemonade’s main selling point is convenience and efficiency, powered by artificial intelligence.

Lemonade has a 4.9 out of 5 rating on the Apple App Store, higher than other respected brands in the tech sector, including Spotify, Uber, Netflix and Amazon.

The global insurance industry is set to grow by a CAGR of 3.5% between 2021 and 2025, fuelled by a move towards tech-enabled insurance products.

According to The Edge Markets, the global insurance industry will be valued at $7.5 trillion by 2025

According to the Insurance Information Institute, in 2020, the United States insurance industry contributed to 3.1% of the country’s total GDP

According to PWC, technology will continue to influence the global insurance industry

According to McKinsey, tech will continue to reshape operations within the insurance industry, eventually taking over traditional operations

Daniel Schreiber is the co-founder and Chief Executive Officer of Lemonade. He also serves as the board of directors' Chairman and holds a Bachelor of Law from King’s College London. Shai Winniger is Chief Operations Officer and previously co-founded Fiverr.

In May 2021, Carson Block, the founder of Muddy Waters Research, an investment firm, discovered a security flaw that exposed Lemonade’s customers’ account data.

In response to the issue, Shai Wininger, Lemonade’s president said that the bug was “not a vulnerability, it’s by design,” in what Block referred to as “unforgivably negligent.” 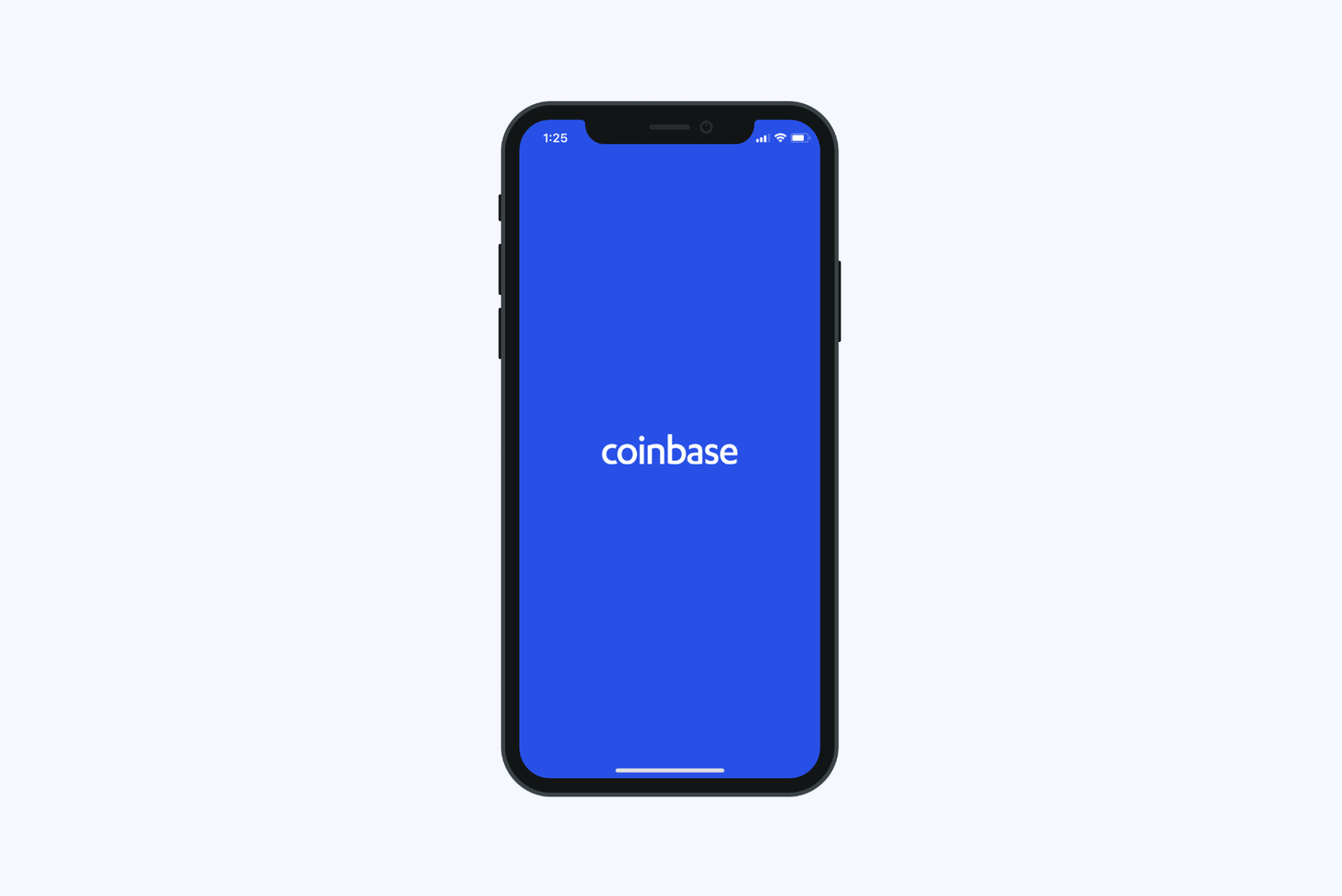