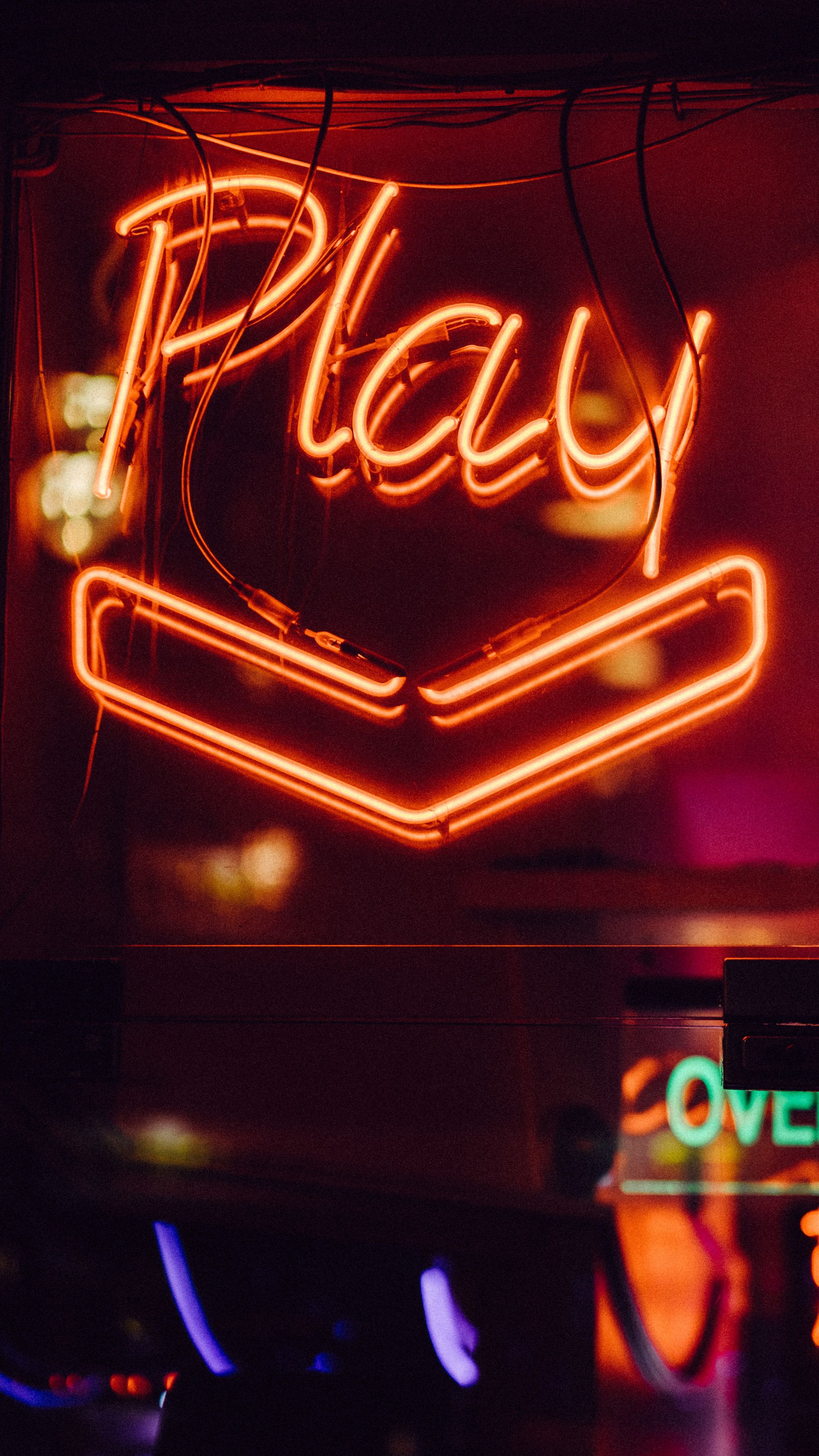 Roblox started in 2004 but was first released in 2006. It is an online game platform and game creation system. In simple terms, it allows users to program and play games created by other users.

It is no secret; the gaming market is growing fast for several years and isn’t losing its momentum:

Roblox enables any user to become a developer and create its own games, avatars and even tools for developers. But what does that mean?

1. What are Roblox developers?

2. Does that mean that Roblox is running on auto-pilot?

3. Can really anyone become a developer?

4. Why would anyone become a Roblox game developer?

Ok, great! But where is the money?

Right now, we have a big market and a company that has an attractive business model: build a platform and let users build their own game, promote them and sell avatars, experiences, tools.

But what is their business model?

Financial minds will have spotted the interesting deals Roblox created for itself:

This strategy is working! Over 50% of kids in the U.S. play Roblox. What’s more?

Big numbers! But who are their users?

Sales grew strongly year over year but there are some things we have to note:

However, we have to look at their “Bookings” in order to fully understand how Roblox reports its sales

Sounds like an interesting opportunity! What is the price? 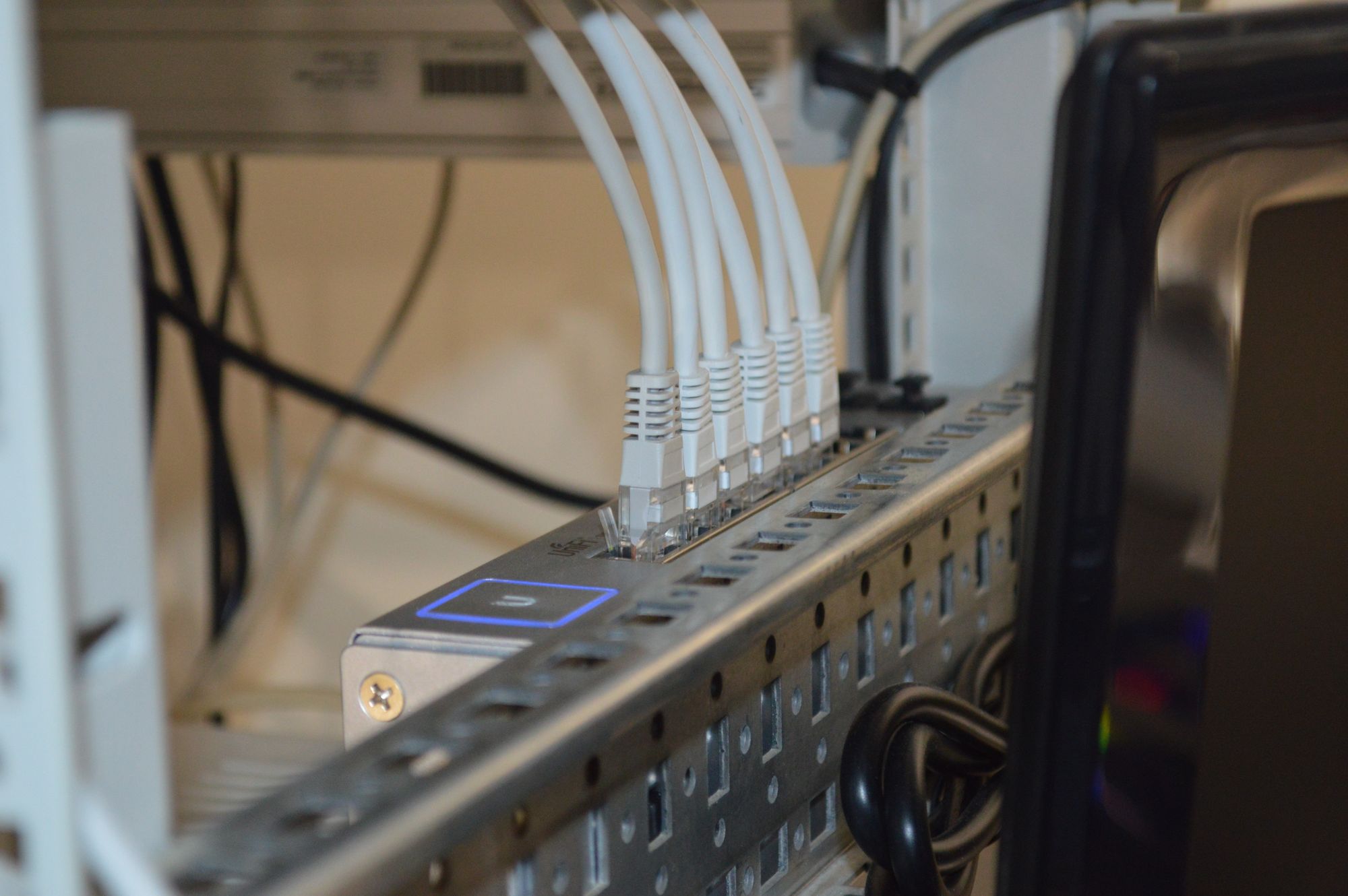 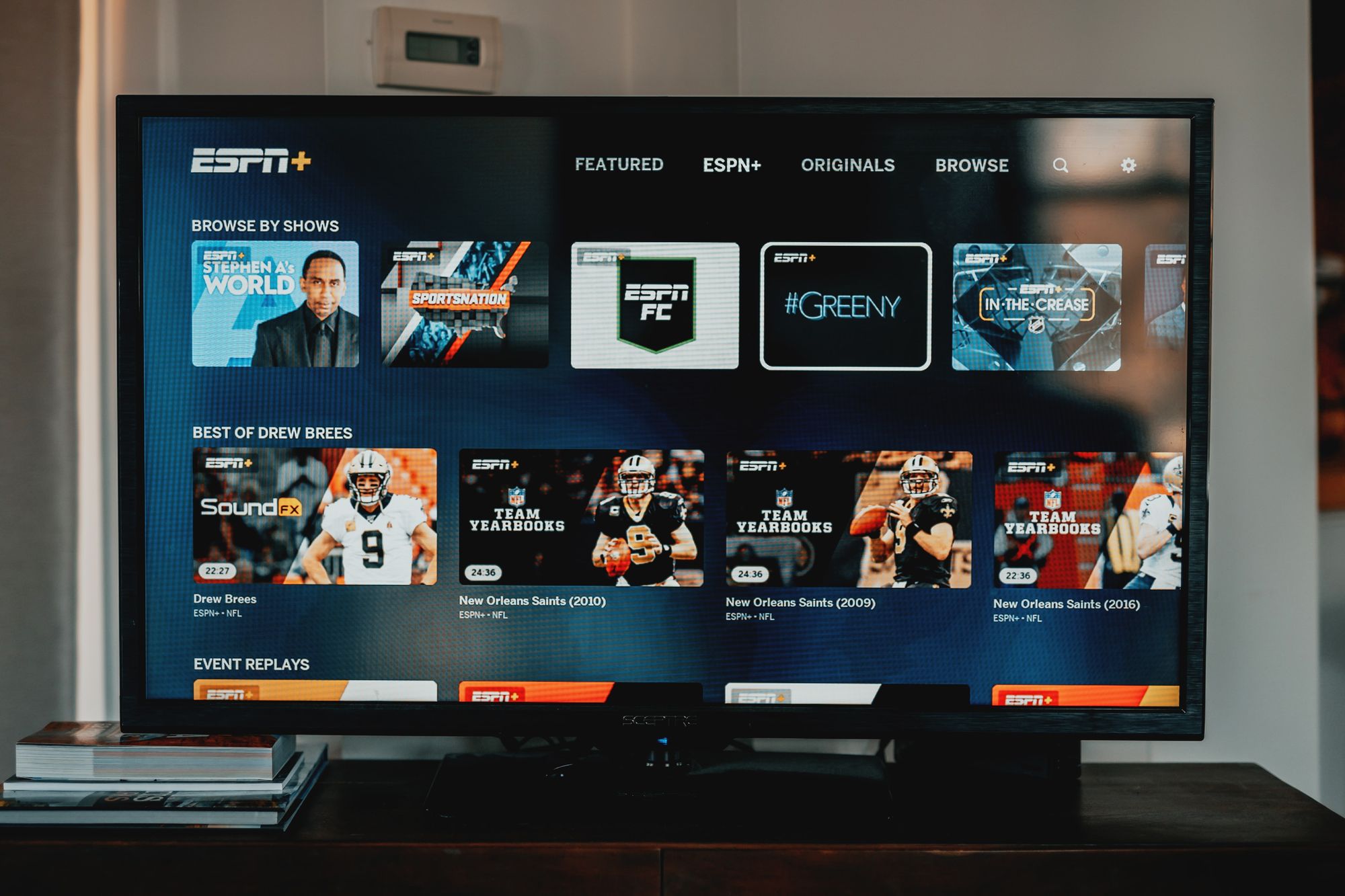