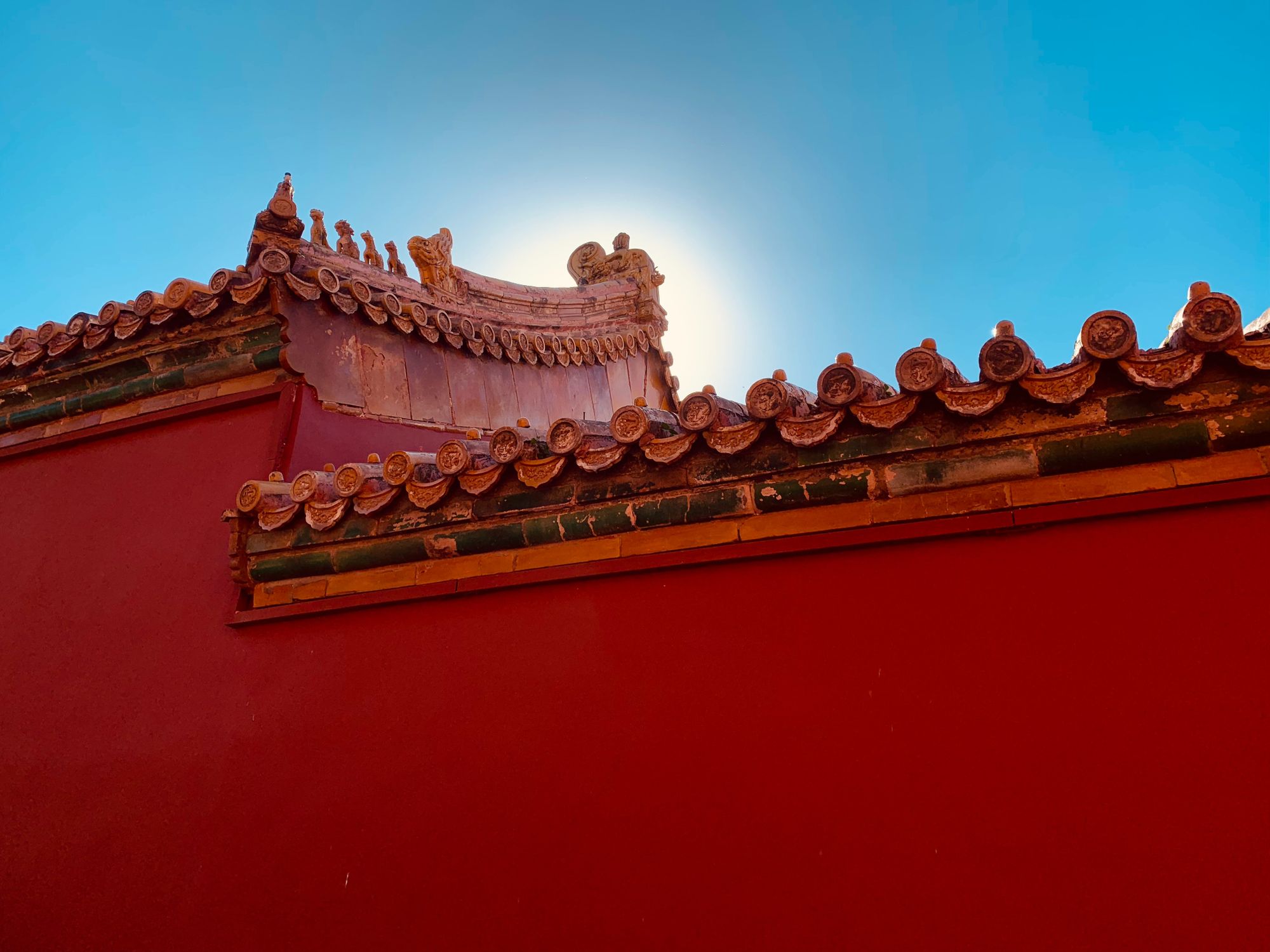 The PIPL Is Out, What Does It Mean For Its Tech Giants?

China passed a major data protection law that sets out stricter rules for how companies gather and use their users' data.

A previous draft of the law said that tech companies must ask for the user's consent to collect its data and users can withdraw at any time. On top of this, companies can't refuse to serve users that do not opt in unless the data is necessary for the provision of the product or the service.

"The PIPL is regarded as the “Chinese GDPR” and widely believed to have significant influence on the development of many industries especially the digital business." Ken Dai, Jet Deng for JD Supra

The Chinese PIPL resembles the European GDPR and the California Consumer Privacy Act (CCPA) in many respects:

These provide users with the right to know how the data will be used in a clear and understandable way. Furthermore, users can also request to access their personal information with the data being delivered in a timely manner. Users also have the right to get their data corrected or deleted if asked.

You can find our Chinese equities right here:

Photo by 天琦 王 on Unsplash. 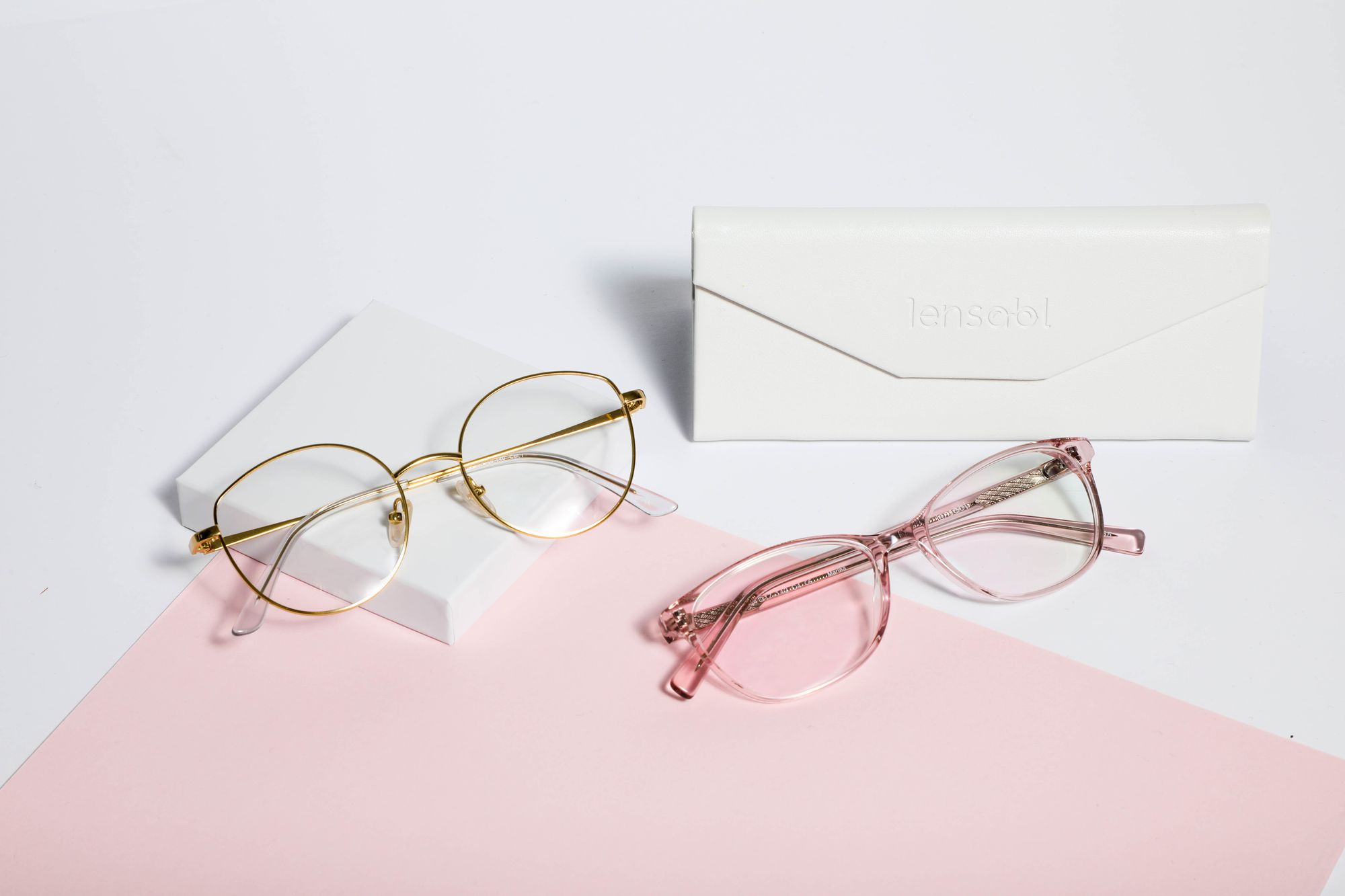