China's National Bureau of Statistics stated: “[The] increasingly grim and complex international environment and greater shock of [the] Covid-19 pandemic at home obviously exceeded expectation, new downward pressure on the economy continued to grow,”. The bureau added that the economy “is expected to stabilize and recover.”

Unemployment Rate On The Rise And Real Estate Slumping

Meanwhile, fixed-asset investment, which includes infrastructure and real-estate projects, grew 6.8% year over year in the first four months of the year, down from 9.3% in the first quarter.

Problematic Growth And Inflation Below Target

Official statistics released last week showed China's consumer-price index rose 2.1% from a year ago in April, the quickest rate in five months and up from 1.5% in March. The gain was driven by rising food and gasoline prices as well as a persistent rise in global commodity prices.

Despite the increasee, inflation is still running below the target rate for the year of less than roughly 3%.

While China's lockdowns and other Covid restrictions have driven up inflation in the short term, many economists believe they will have a deflationary effect in the long run by lowering consumer spending.

Shuang Ding, chief China economist at Standard Chartered Bank: “China’s biggest problem is weak growth instead of inflation, [...] That’s the opposite to the situation in the U.S.”

Citigroup lowered its second-quarter gross domestic product growth prediction to 1.7% from 4.7%, and its full-year forecast to 4.2% from 5.1%.

Goldman Sachs' analysts followed by reducing their China GDP projection to 4% from 4.5%.

As the situation worsens, a group of Chinese economists and academics spoke out calling for more robust governmental responses.

“We’ve reached a point where we should use policies to save the economy at all costs,” said Huang Yiping, an economics professor at Peking University and a former central-bank adviser

Furthermore, the transmissibility of the Omicron variant makes a fast comeback like the one that followed Wuhan's shutdown in 2020 almost unthinkable.

Photo by Nuno Alberto on Unsplash 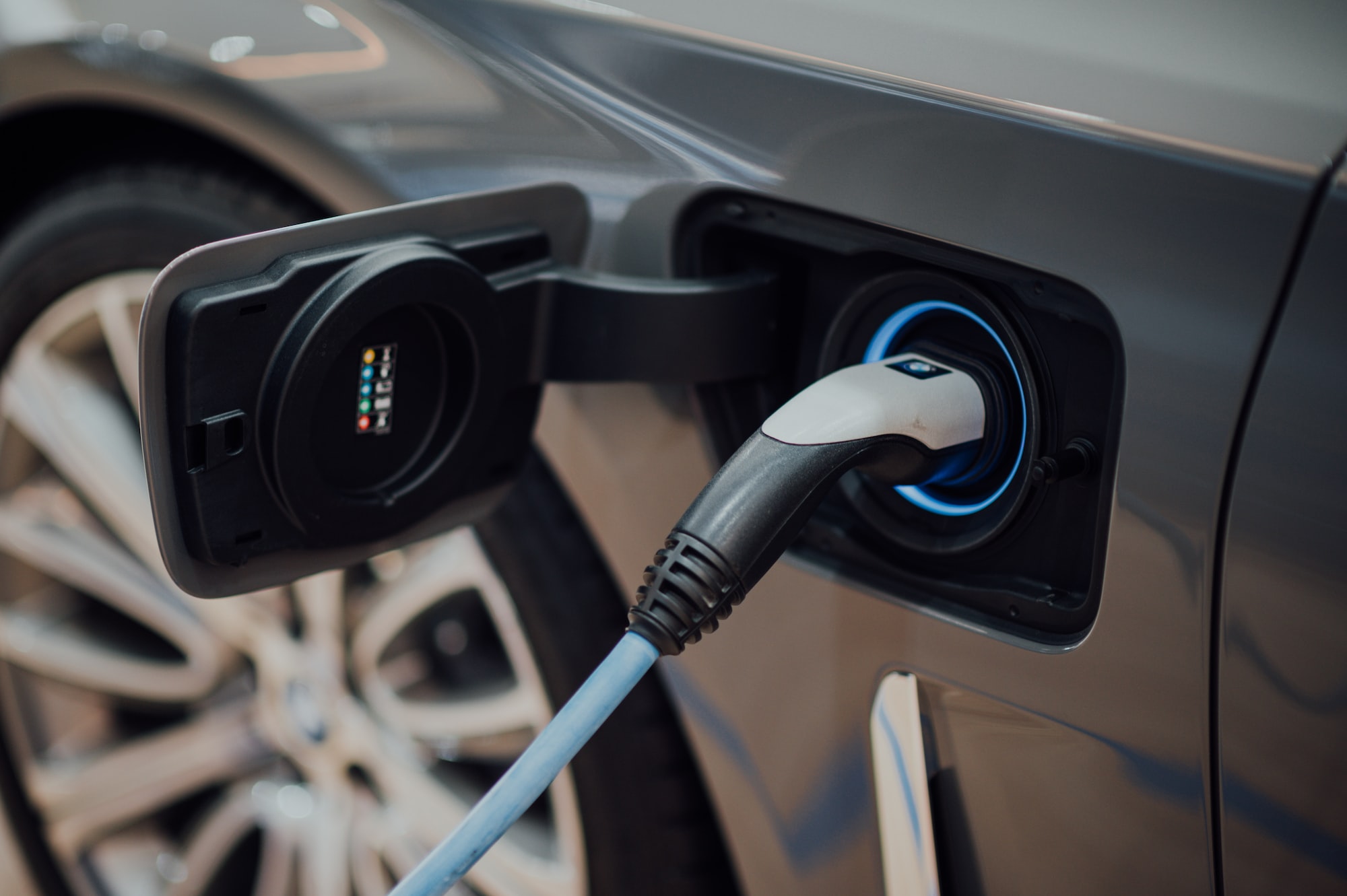 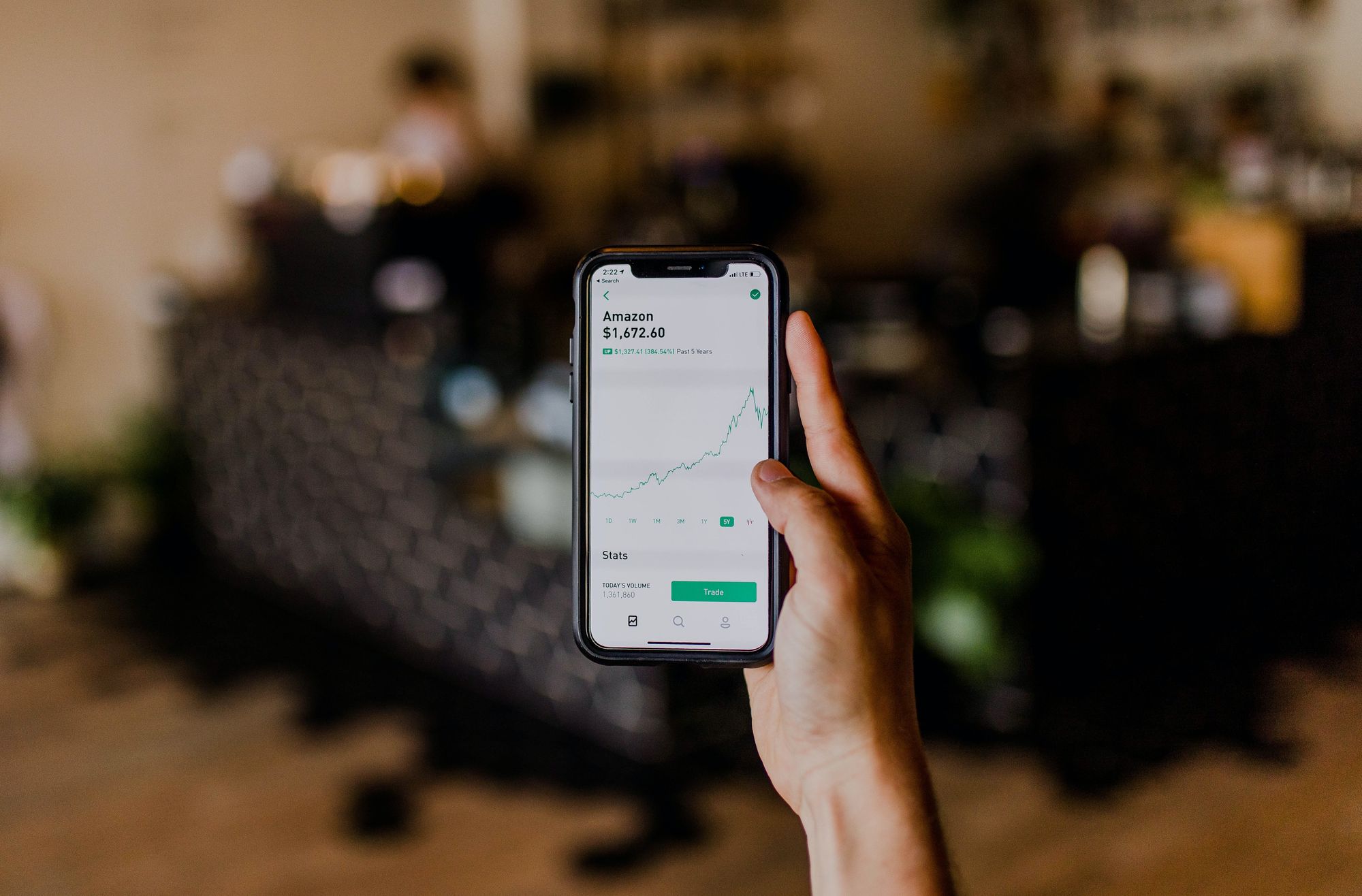