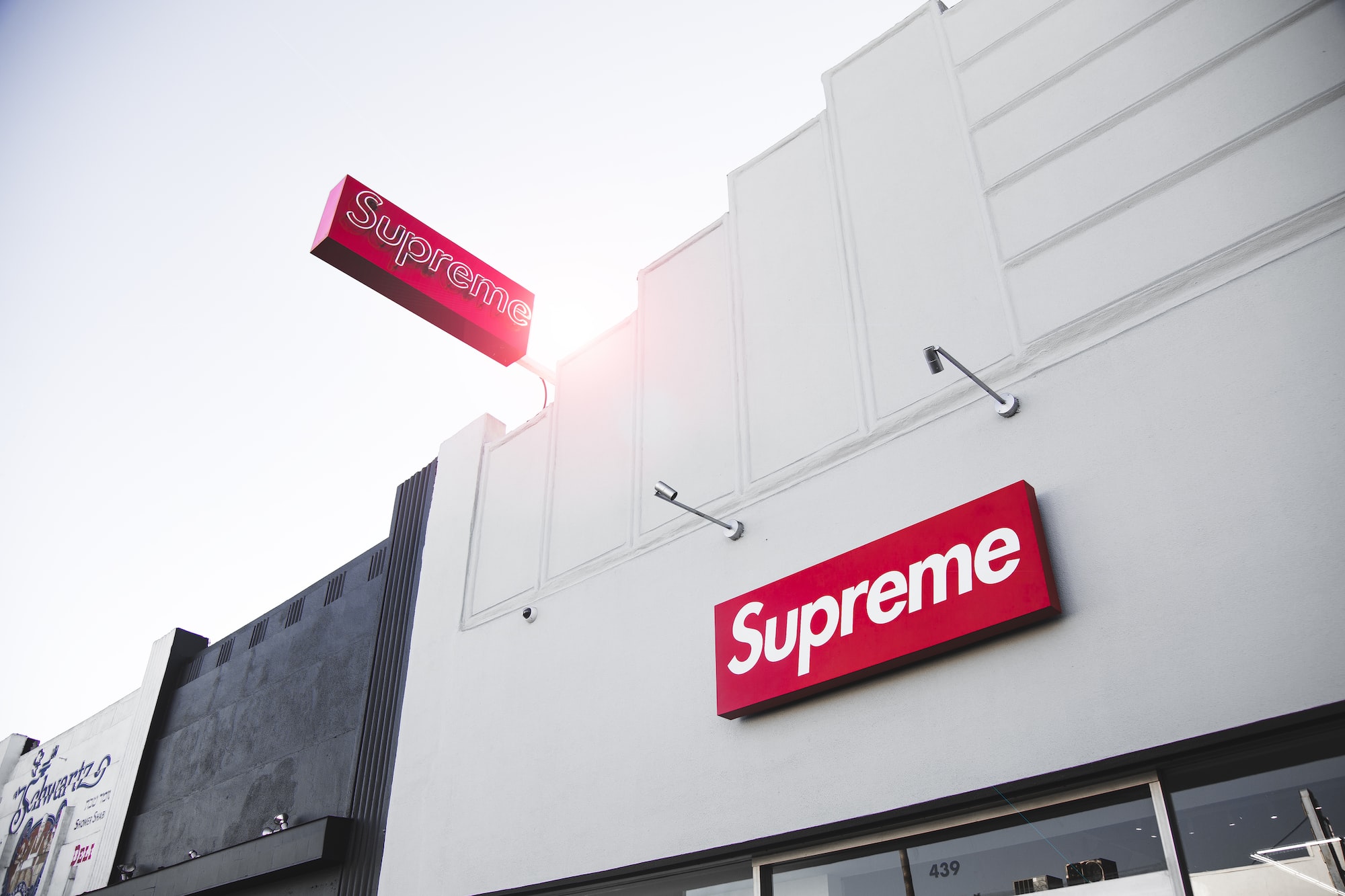 Hypebeast is bringing its stock to the United States through a merger with the SPAC Iron Spark I that will value the company at more than $530 million following the investment.

The deal takes place at a time when the SPAC market is quiet. Blank-check businesses exploded in popularity starting in the mid-2020s. In 2021, shell corporations accounted for more new stock listings than traditional IPOs.

However, in 2022, the SPAC market is being hammered as speculative stocks with low profitability have fallen out of favour in response to rising rates, inflation and the challenging climate.

Unlike many other firms that have gone public through SPACs, Hypebeast differs in that it is already profitable. According to a regulatory filling, Hypebeast had a net profit of $8 million in the six months ending in September.

Regulation At The Corner

The Securities and Exchange Commission unveiled a slew of new restrictions for SPACs on March 30, 2022. The proposed new rules would be one of the boldest measures to date to rein in the hot SPAC market.

Investors have criticised SPACs claiming that the firms overstate the business outlooks of the companies they seek to purchase. Additionally, investors are concerned about dilution as unclear SPAC processes can allow it to issue more stock.

SEC Chair Gary Gensler said in a statement: “Functionally, the SPAC target IPO is being used as an alternative means to conduct an IPO, Thus, investors deserve the protections they receive from traditional IPOs, with respect to information asymmetries, fraud, and conflicts, and when it comes to disclosure, marketing practices, gatekeepers, and issuers.”

Photo by Alec Ohlaker on Unsplash.

Where Are Stocks Headed?