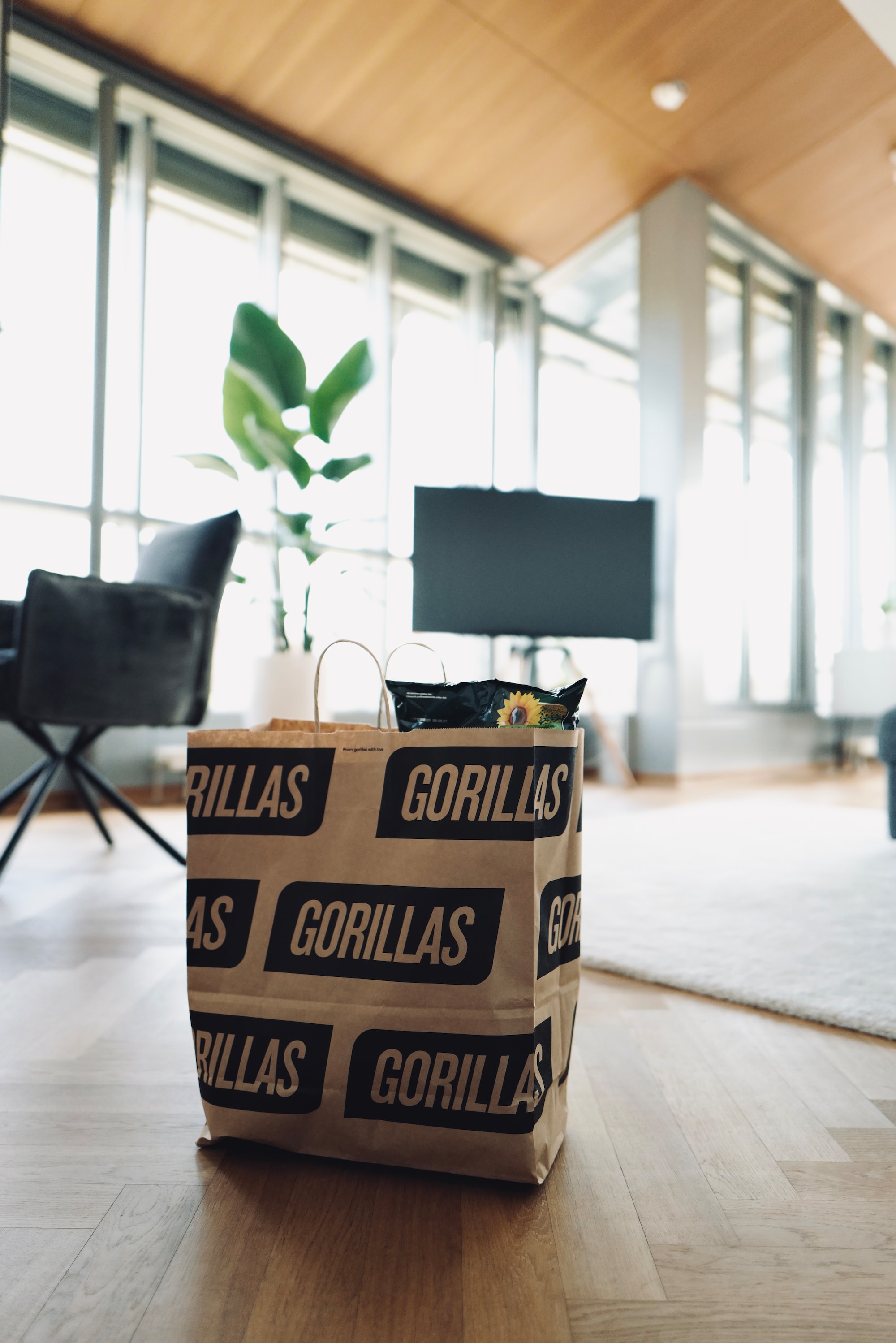 Layoffs Rounds On The Back Of Recession Fears

Fears of a looming recession are prompting fast grocery delivery services to slow their expansion.

In a statement, Gorillas reported being evaluating a possible exit from Italy, Spain, Denmark and Belgium, among other “strategic options,” as it shifts focus to more profitable markets like the U.S., U.K. and Germany.

Tech Startups Urged To Cut Costs And Extend The Runway

As economists warn that a recession is looming, European VCs are advising their portfolio start-ups to slash costs and halt recruiting. Meanwhile, their Silicon Valley counterparts are doing the same thing.

As tech stocks plummeted in the first five months of 2022 and with the Nasdaq on track for its second-worst quarter since the 2008 financial crisis, start-up investors are warning their portfolio businesses that they will not be immune to the consequences, and that the situation may be getting worse.

To date, Getir and Gorillas have raised $1.8 billion and $1.3 billion, respectively, in funding. Getir was valued at $12 billion in March, while Gorillas was valued at $3 billion at the time. Both companies have spent a lot of cash to expand in the U.S.

The profitability of the fast grocery delivery model has long been a source of concern for investors. Except for Getir, the eldest of the cohort, which declares profitability in its native market of Turkey, none of the companies have managed to generate a profit on orders at a country level.

The business economics are difficult. Fridge No More, who abrubtly shut down operations in March, was losing $3+ every order, subtracting the $70 it spent to acquire each customer.

“If it’s a toothbrush and banana, that’s not going to work,” one industry insider told WSJ.

Photo by Jonas Allert on Unsplash 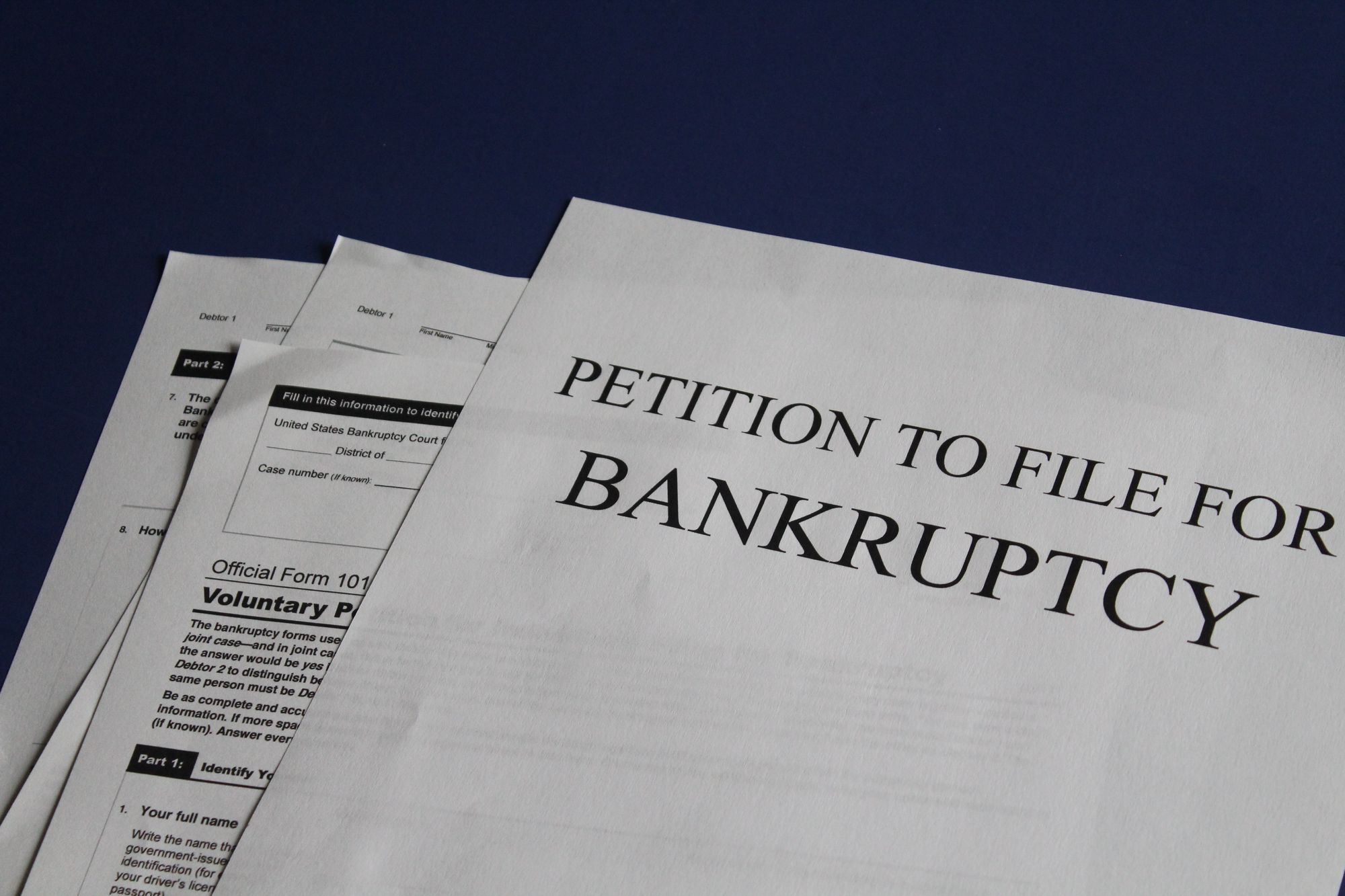 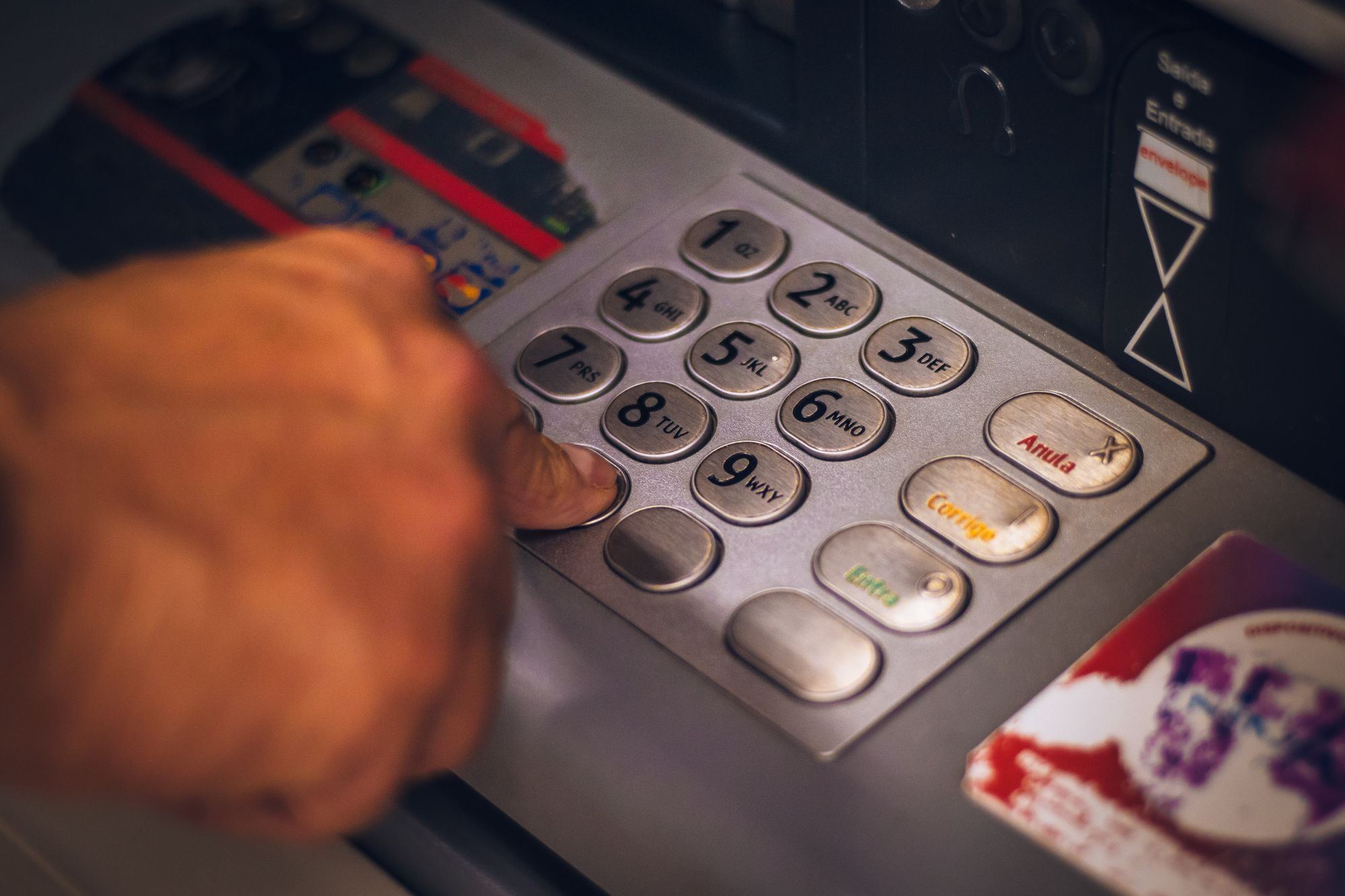