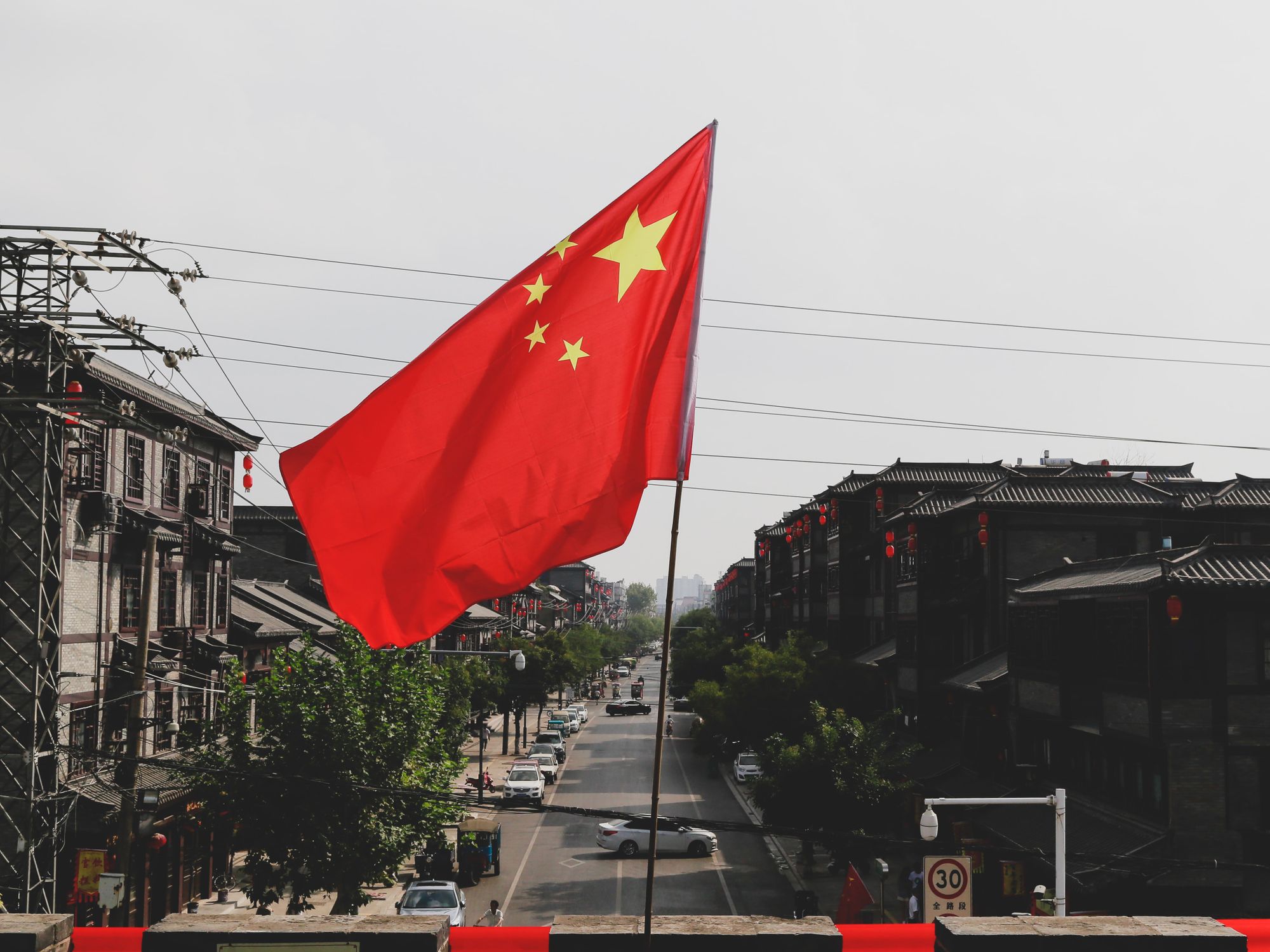 The Chinese Government has taken extraordinary measures to keep its tech giants in check. It started with Alibaba and has now expanded to Tencent, DiDi, Meituan and many other.

"The spectre of state intervention into controlling the private sector has created a crescendo of panic selling," Sean Darby at Jefferies by Marc Jones for Reuters

Investors saw the value of their China-linked investments go down for a third day on Tuesday as heavy selling hammered China's top tech stocks and began to seep into the currency and debt markets. The recent rise in global indexes in China means money managers are more exposed than ever to Chinese equities.

The sell-off was prompted by a series of measures set up by governing bodies as Beijing seeks to reduce the dominance of some of its e-commerce, ride-hailing and private education companies. The Tuesday losses included a 9% drop in Tencent, as its social network WeChat paused user registrations while it underwent an upgrade "to comply with all relevant laws and regulations".

Whether the correction will last is an open question. Several investment banks and firms have advised their clients to hedge their exposure to China while some funds have liquidated their Chinese investments.

You can find our Chinese equities right here:

Photo by Ezreal Zhang on Unsplash. 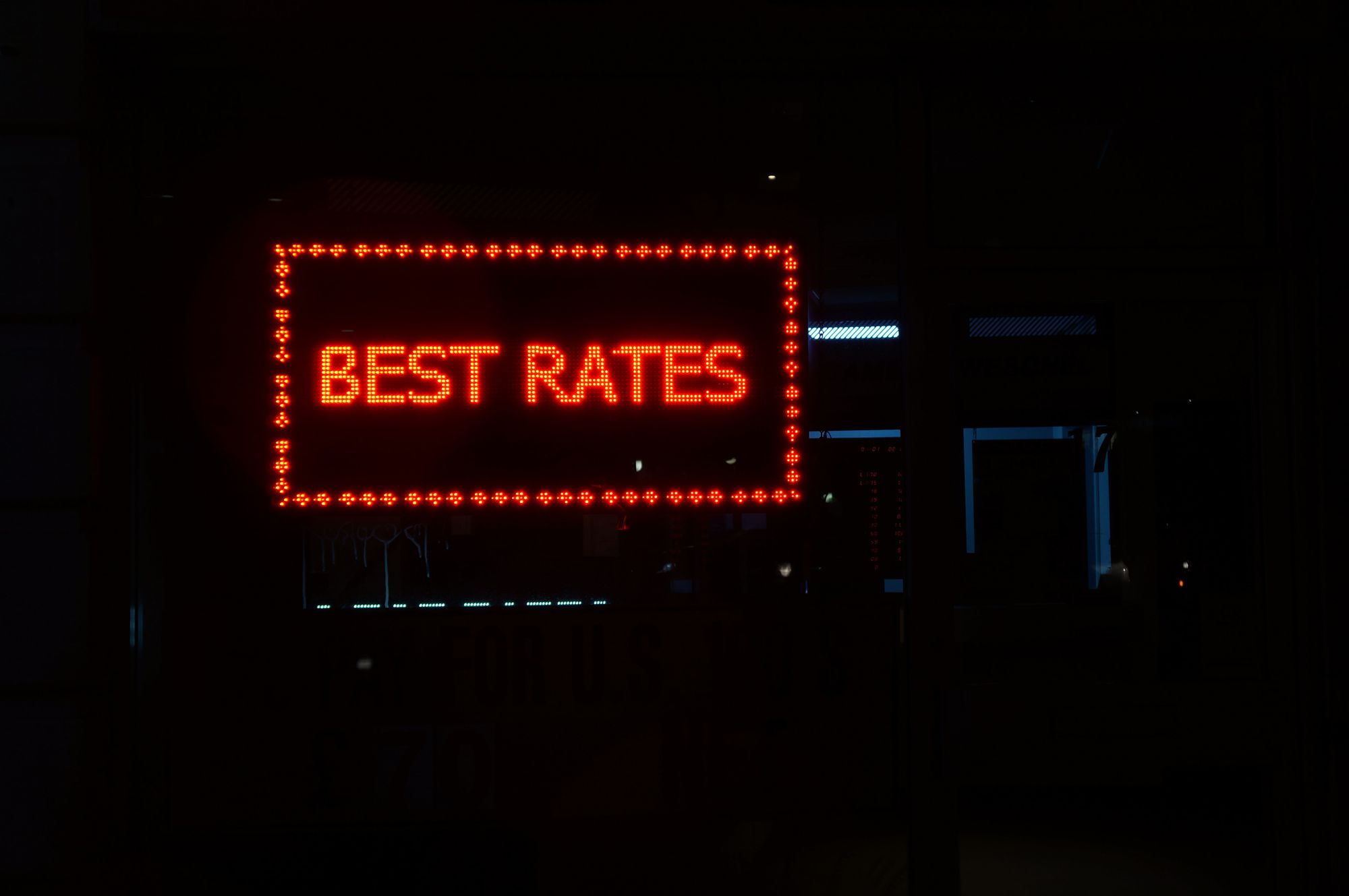