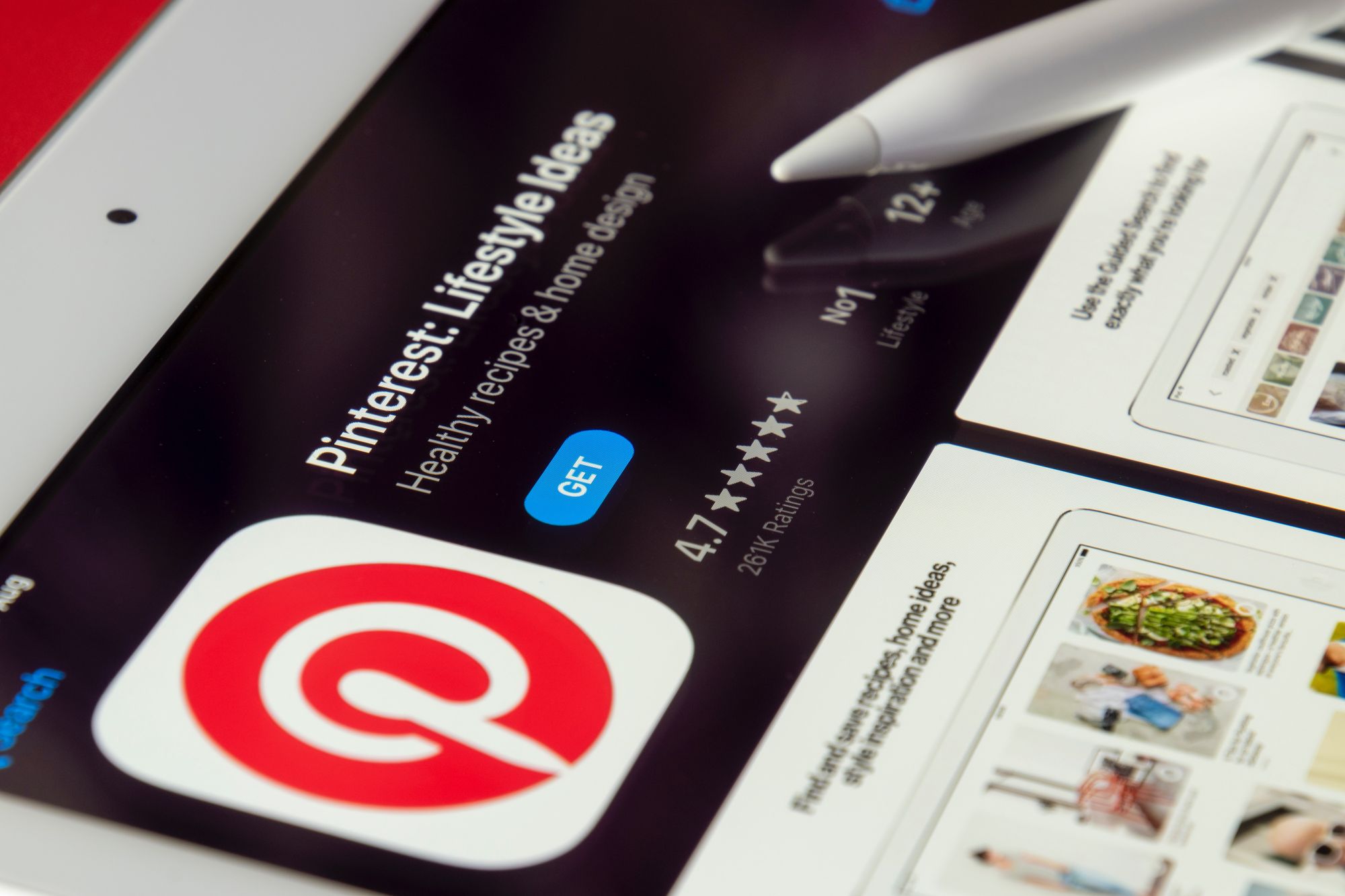 People familiar with the issue said on Wednesday that PayPal Holdings has made an offer to purchase digital pinboard site Pinterest for $45 billion, a potential merger that may presage additional financial technology and social media deals in the e-commerce space.

"[It] would be a significant positive for PayPal's ongoing monetization initiatives on both sides of its merchant and consumer platforms, especially if Pinterest's social commerce platform gets integrated with Honey's AI into PayPal's destination app" Wedbush Analysts

The payments giant was one of the pandemic's main beneficiaries, as more people utilised its services to make purchases online and pay bills instead of going out. Its stock has increased by roughly 36% in the last year, giving it a market valuation of about $320 billion.

When Pinterest went public in 2019, it was valued at over $13 billion. As lockdowns kept people at home throughout 2020, it witnessed a significant increase in customers seeking for crafts and DIY project ideas.

Buying At A Discount?

Social media players that have not sought mergers with fintech businesses have been looking on methods to allow users to buy straight from their platforms.

"Social/interactive commerce is growing in the United States and no one has won it yet. So rather than going against Amazon, PayPal is making a bet on a different kind of shopping model" Joe Kaziukėnas for Marketplace Pulse 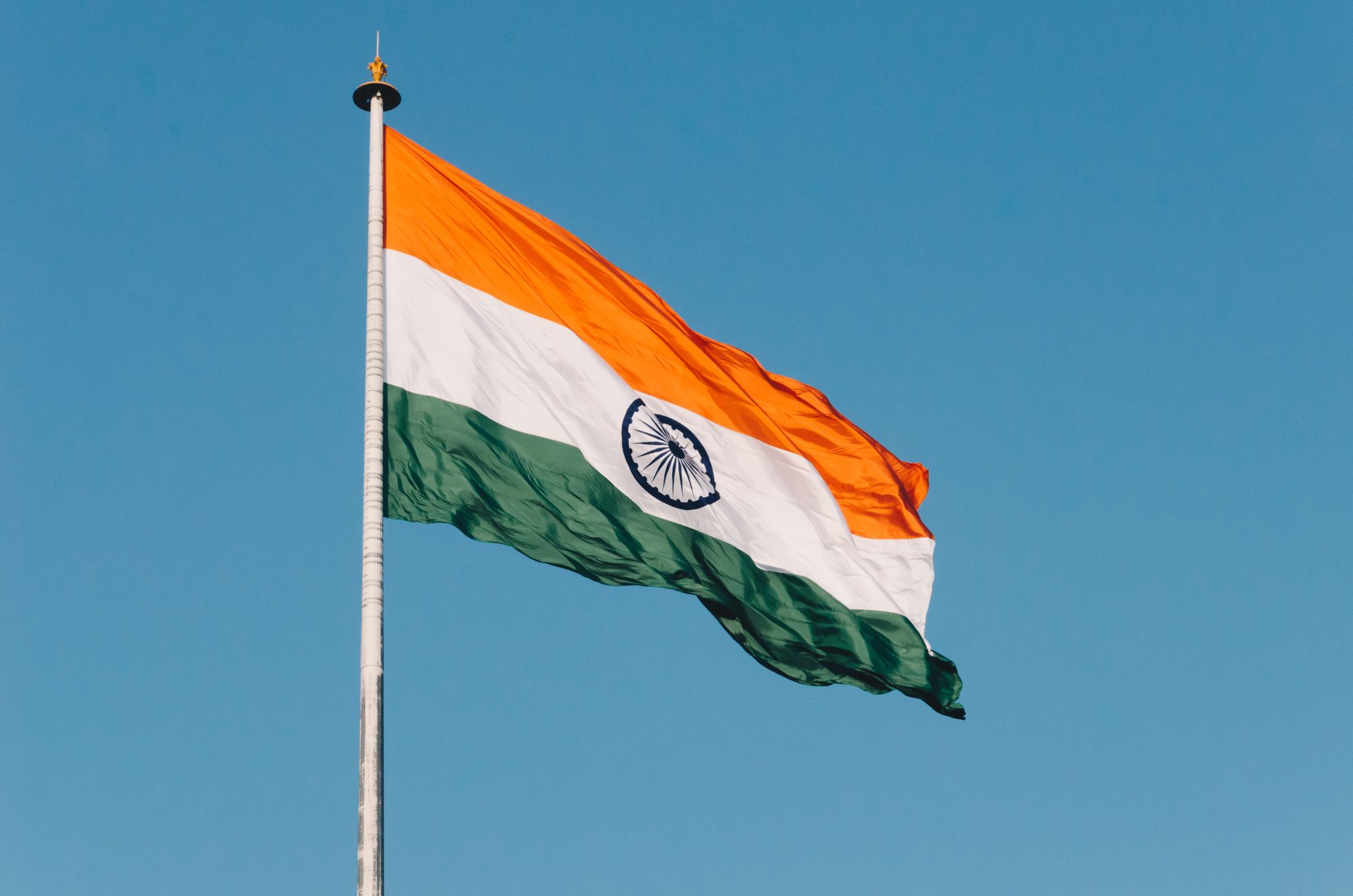 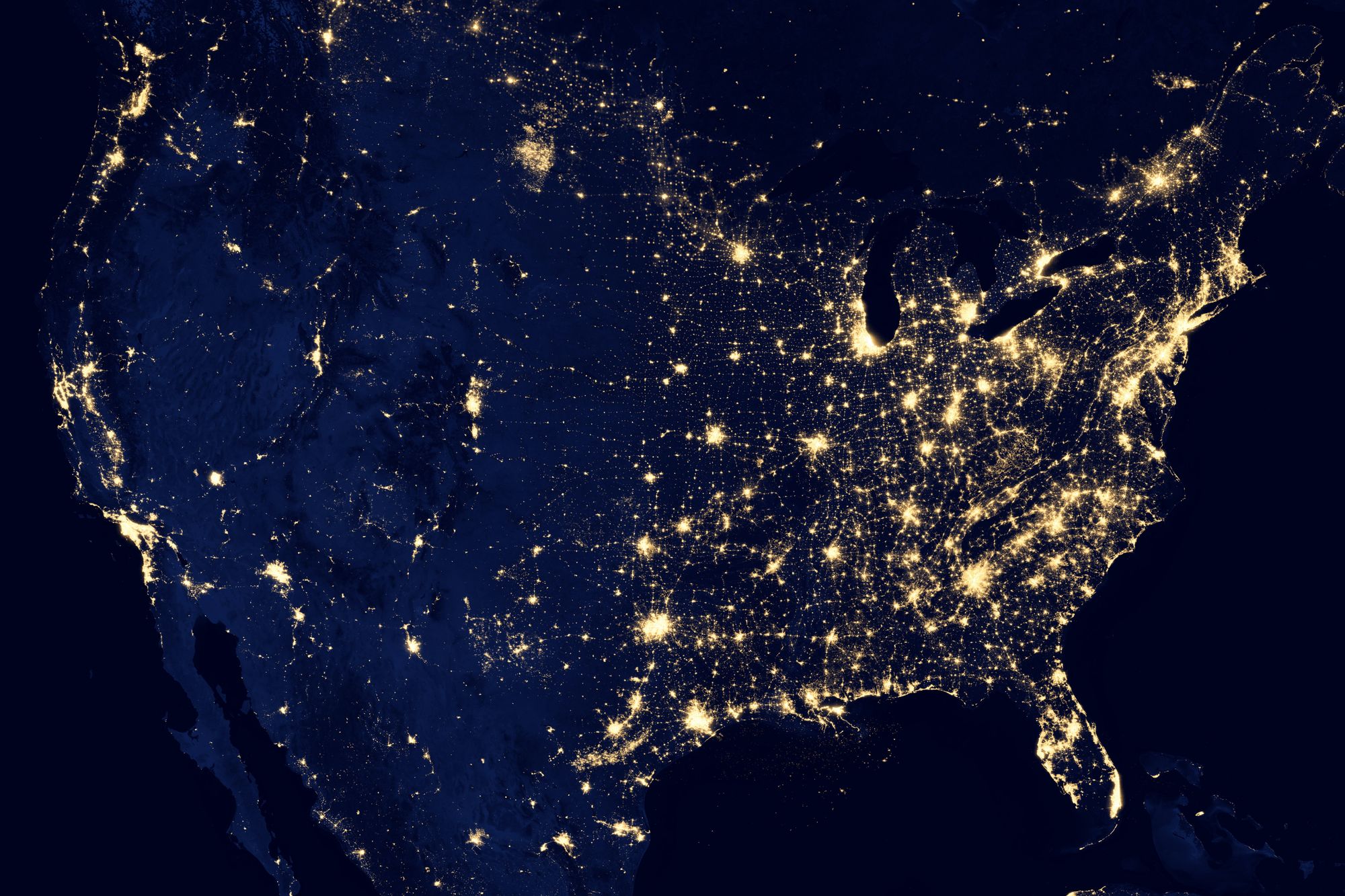