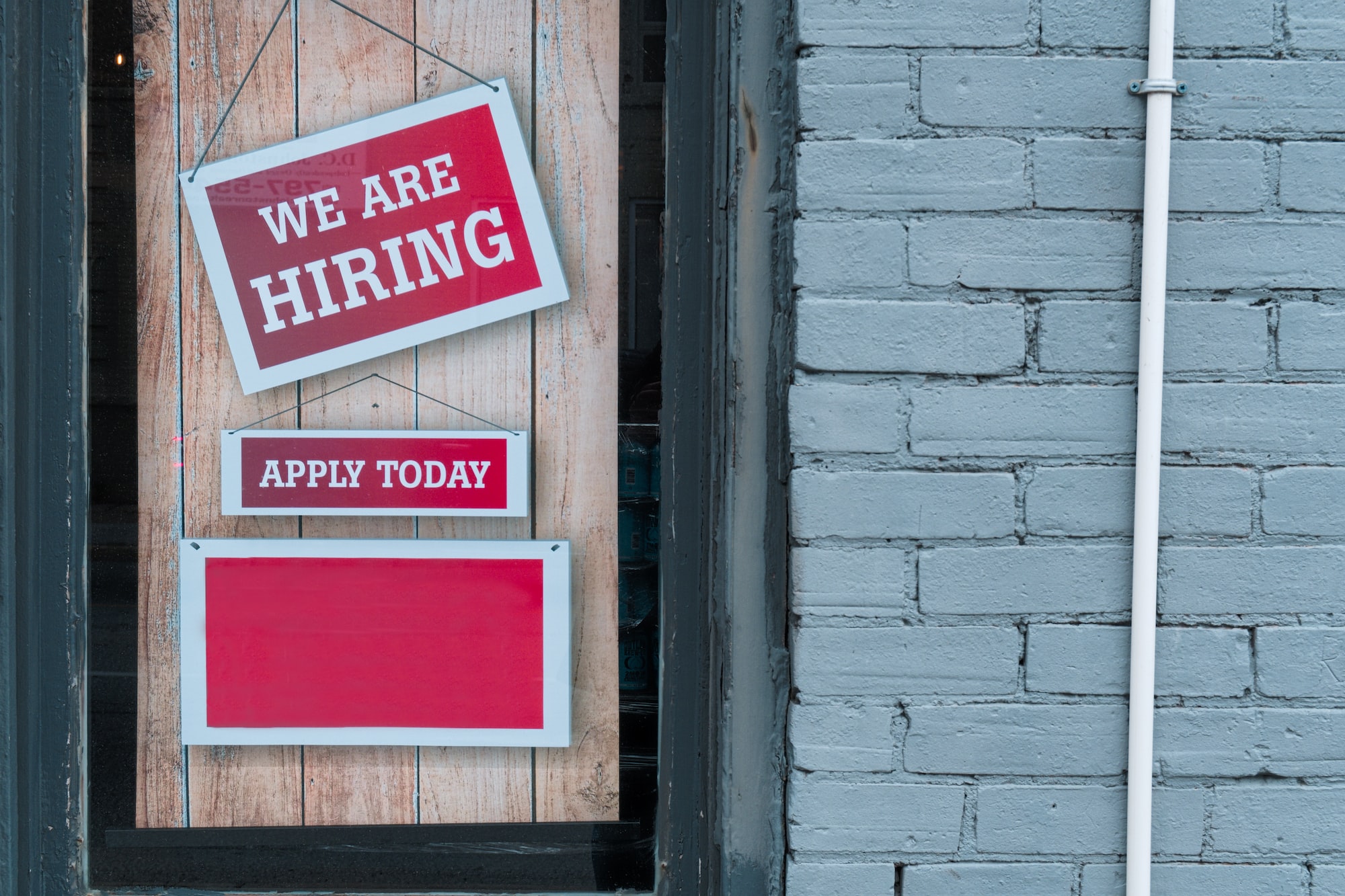 Last Friday, the September job report release saw an unexpected drop in the unemployment rate and an increase in worker salaries. The news sent a clear signal to markets that the Fed would have to pursue more massive rate hikes to slow inflation down.

“Low unemployment used to feel so good. Everybody who seems to want a job is getting a job, [...] But we’ve been getting into a situation where our low unemployment rate has absolutely been a significant driver of our inflation.” Ron Hetrick, senior economist at Lightcast

The Labor Market Tightness May Have Peaked

In August, job openings in the U.S. fell by nearly 1 million, but layoffs, hiring, separations, and quits all remained near similar levels. This suggests that firms are removing vacant positions while keeping their current workforce.

According to the Bureau of Labor Statistics' monthly Job Opportunities and Labor Turnover Survey (JOLTS), there were 10.1 million U.S. job openings in August, down from 11.2 million in July. This was the fewest number of job openings since June 2021.

The Fed has referred to a historically tight labor market as a result of economic conditions that have pushed inflation readings to near their highest level since the early 1980s. The current rate hikes are intended to reduce demand, thereby easing up a labor market in which there are still 1.7 open jobs for every available worker.

“In my view, we haven’t yet made meaningful progress on inflation and until that progress is both meaningful and persistent, I support continued rate increases, along with ongoing reductions in the Fed’s balance sheet, to help restrain aggregate demand,” Fed Governor Christopher Waller 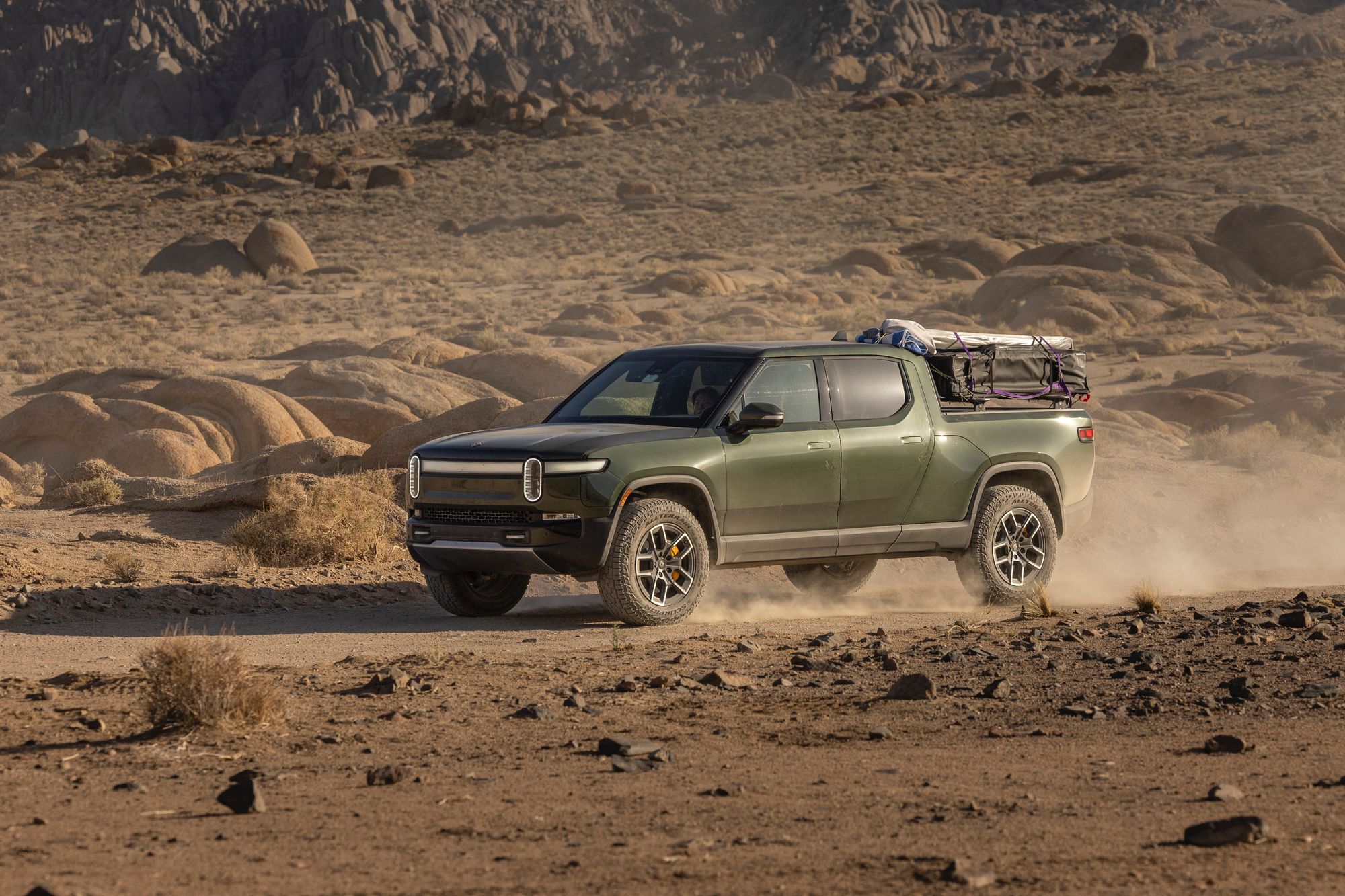