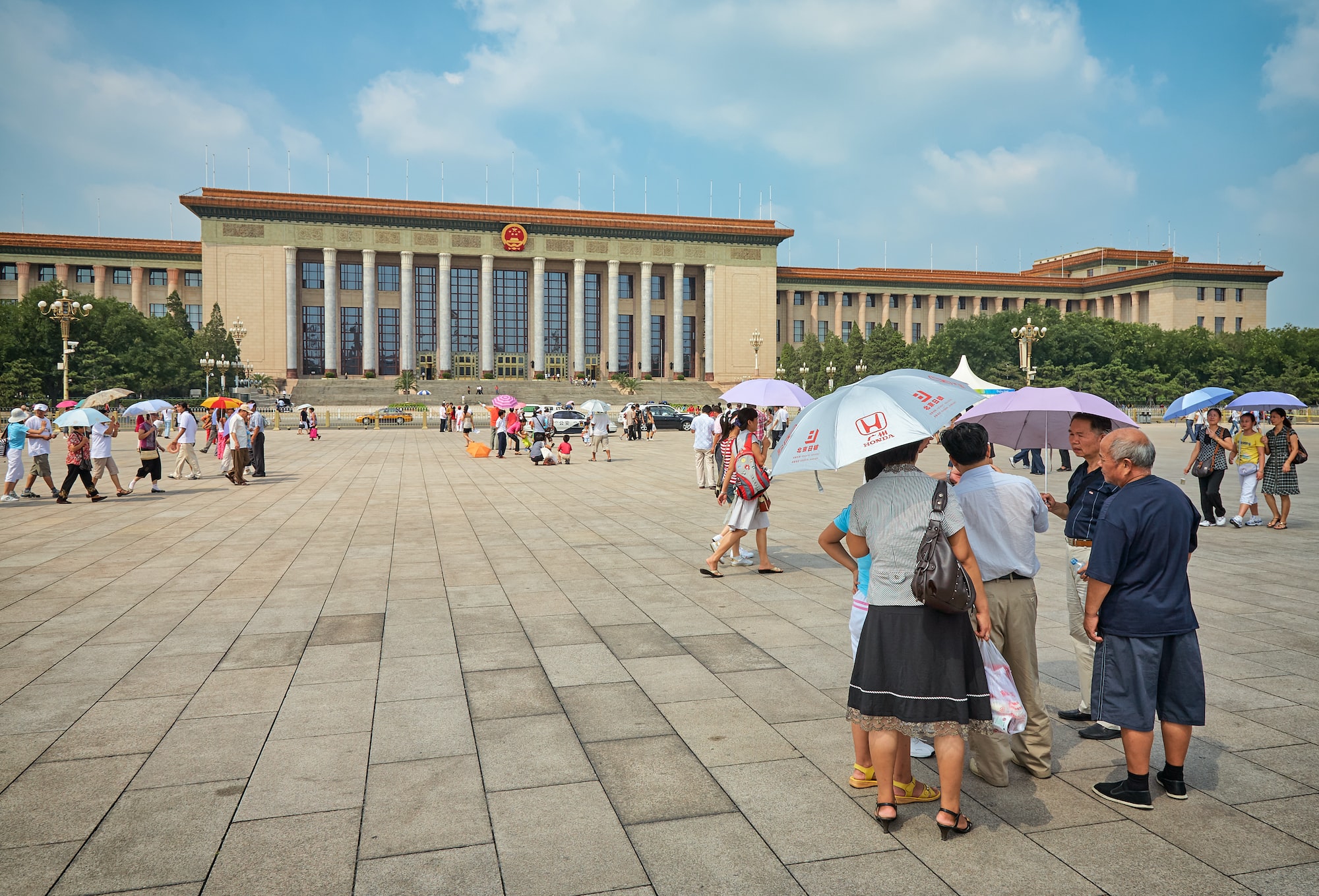 Following a revival of Covid-19 and the Ukraine crisis, investors' worries about economic growth were amplified by fears of forced Chinese stock delistings from U.S. exchanges.

On March 10, a number of Chinese stocks dropped sharply after the SEC threatened them of delisting for failing to comply with the Holding Foreign Companies Accountable Act (HFCAA), a regulation passed in 2020 allowing the SEC to delist companies if audits for three consecutive years cannot be reviewed.

Beijing's Tech Crackdown May Be Over

Following Beijing's crackdown to break up internet monopolies, the valuation of Alibaba and Tencent have plummeted by more than 40% in 2021.

However, in February 2022, economists predicted that the worst of China's regulatory crackdown was over as Beijing is shifting its focus to promoting economic growth.

Zhiwei Zhang, chief economist at Pinpoint Asset Management, stated: “As one senior official, Han Wenxiu, said in December, the government will refrain from launching policies that have negative impact on economic growth,”, “President Xi [Jinping] also published an article which reiterated the importance of digital economy. I’d expect the government to focus on economic stability this year.”

Photo by Vidar Nordli-Mathisen on Unsplash. 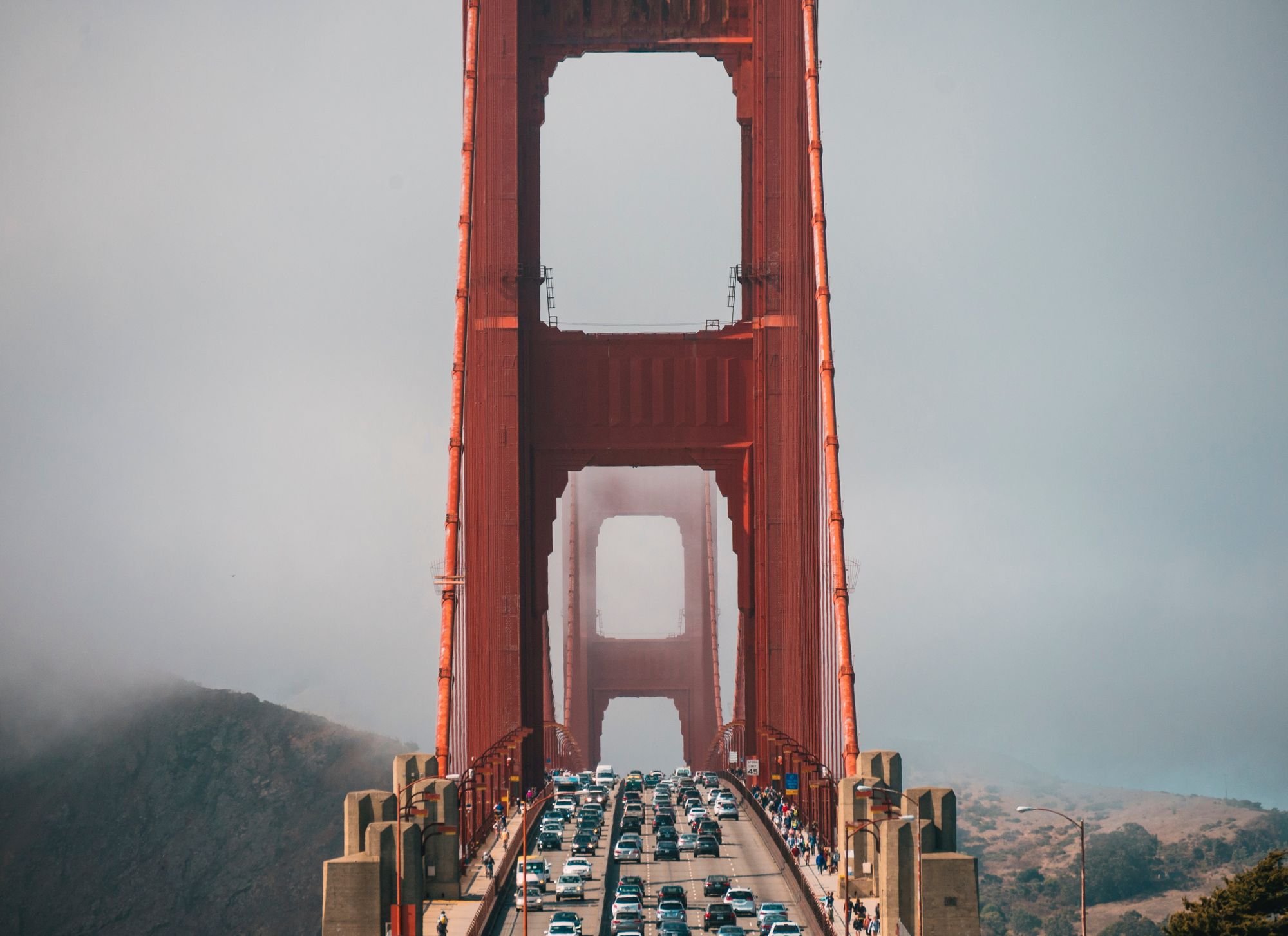 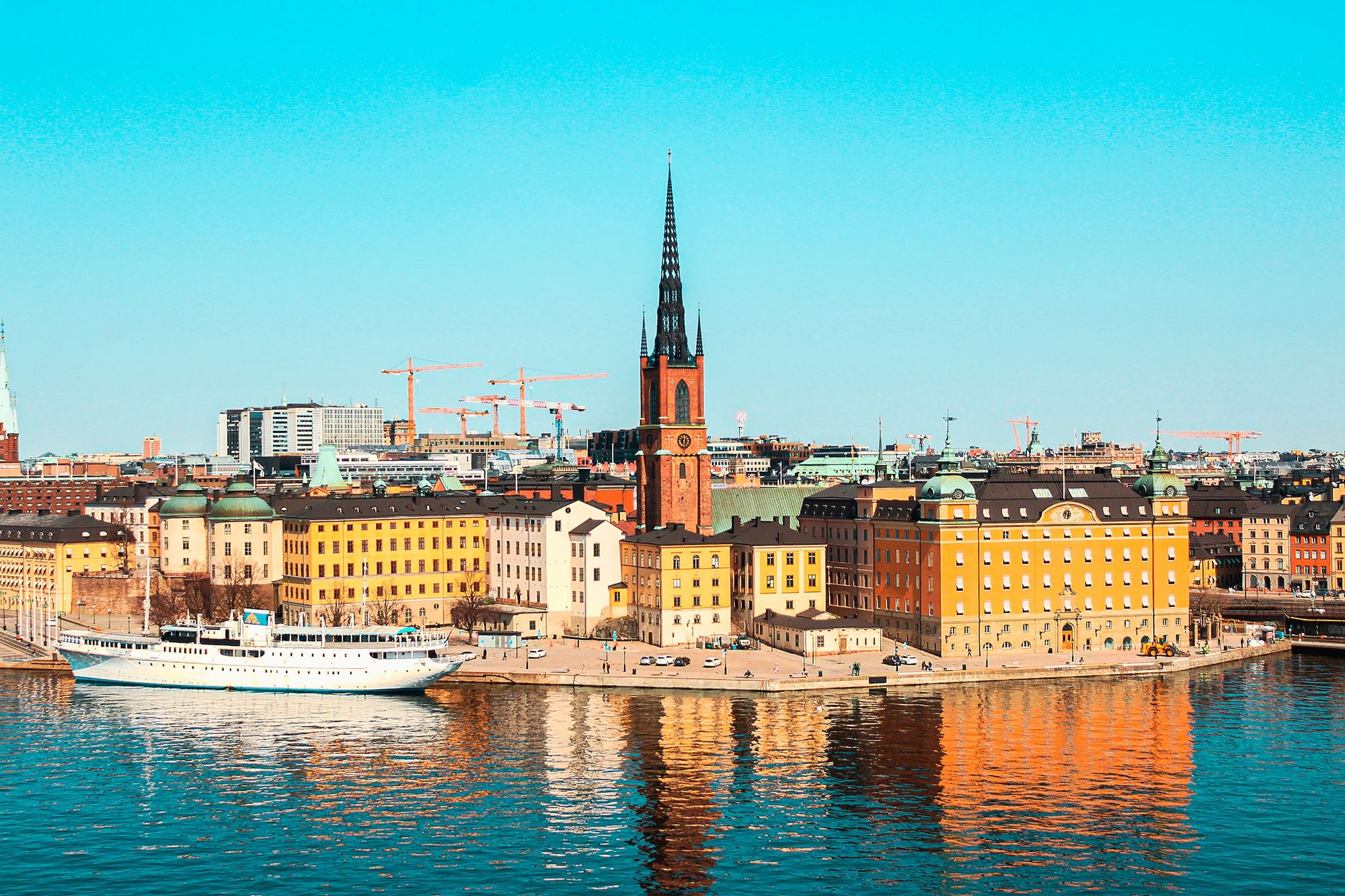