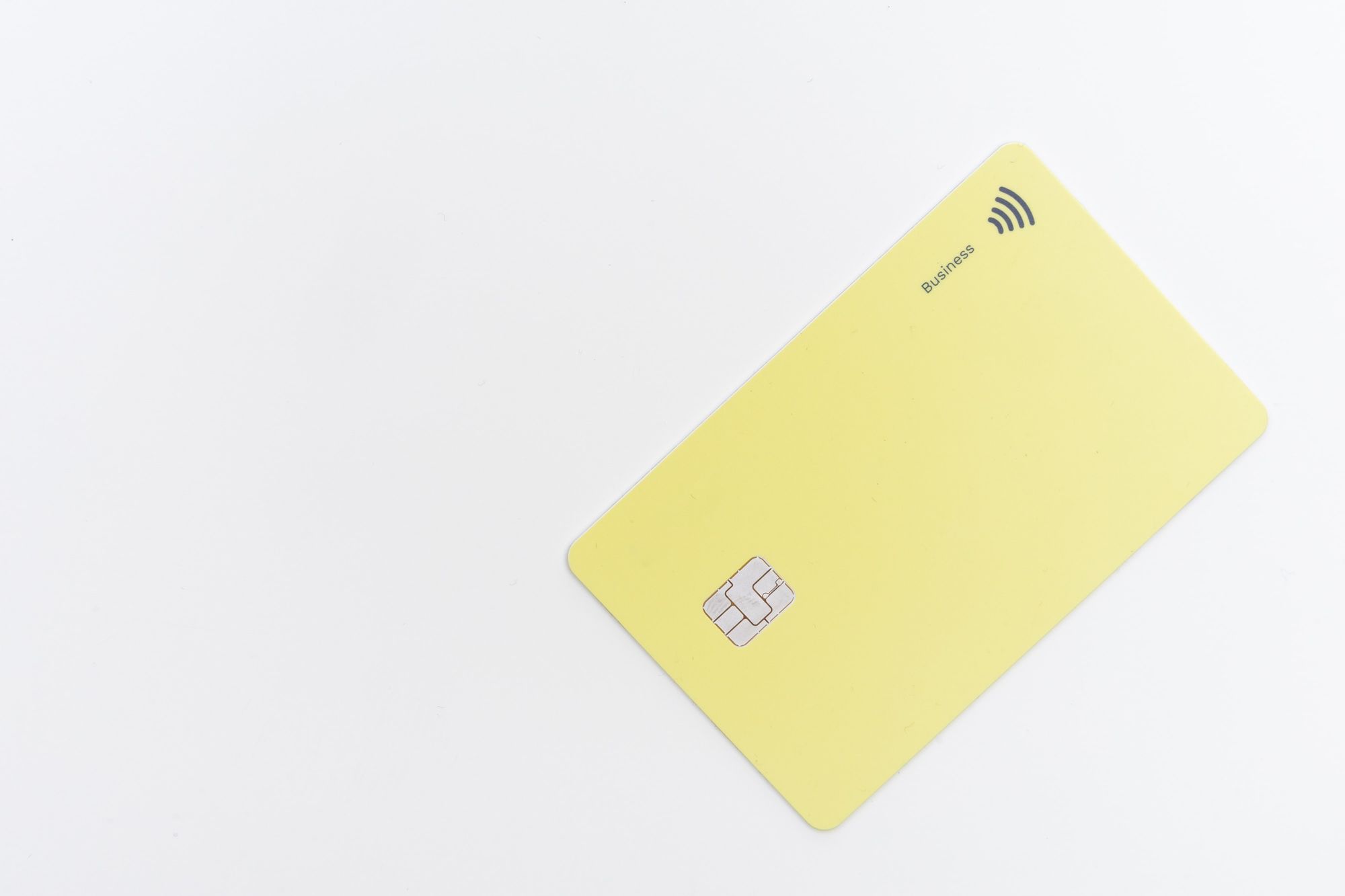 Following the opening of an inquiry into the sector by the US consumer authority, shares of numerous "Buy Now, Pay Later" (BNPL) companies plummeted. BNPL programs allow customers to pay for products over time, usually in monthly payments with no interest – but some do levy substantial late payment costs.

Last year, investors rushed to BNPL stocks as the sector's growth was accelerated by the coronavirus outbreak. Companies like Klarna, Affirm, and Afterpay benefited greatly from a shift in consumer preferences toward e-commerce and flexible loans, as well as massive government stimulus packages. As a result, large tech companies such as PayPal and Block have invested in BNPL, seeking to profit from the industry's expansion.

Photo by Markus Winkler on Unsplash. 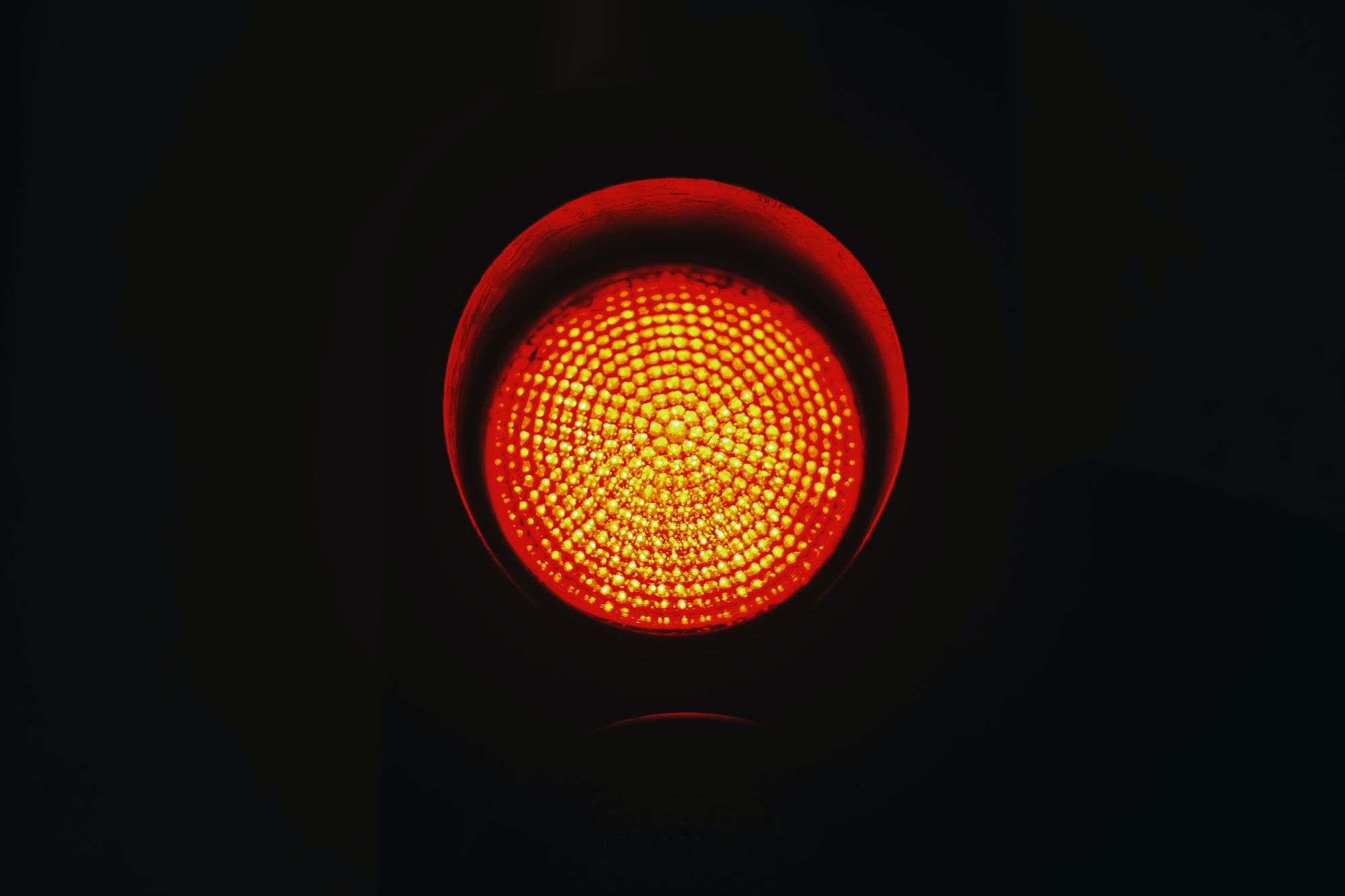 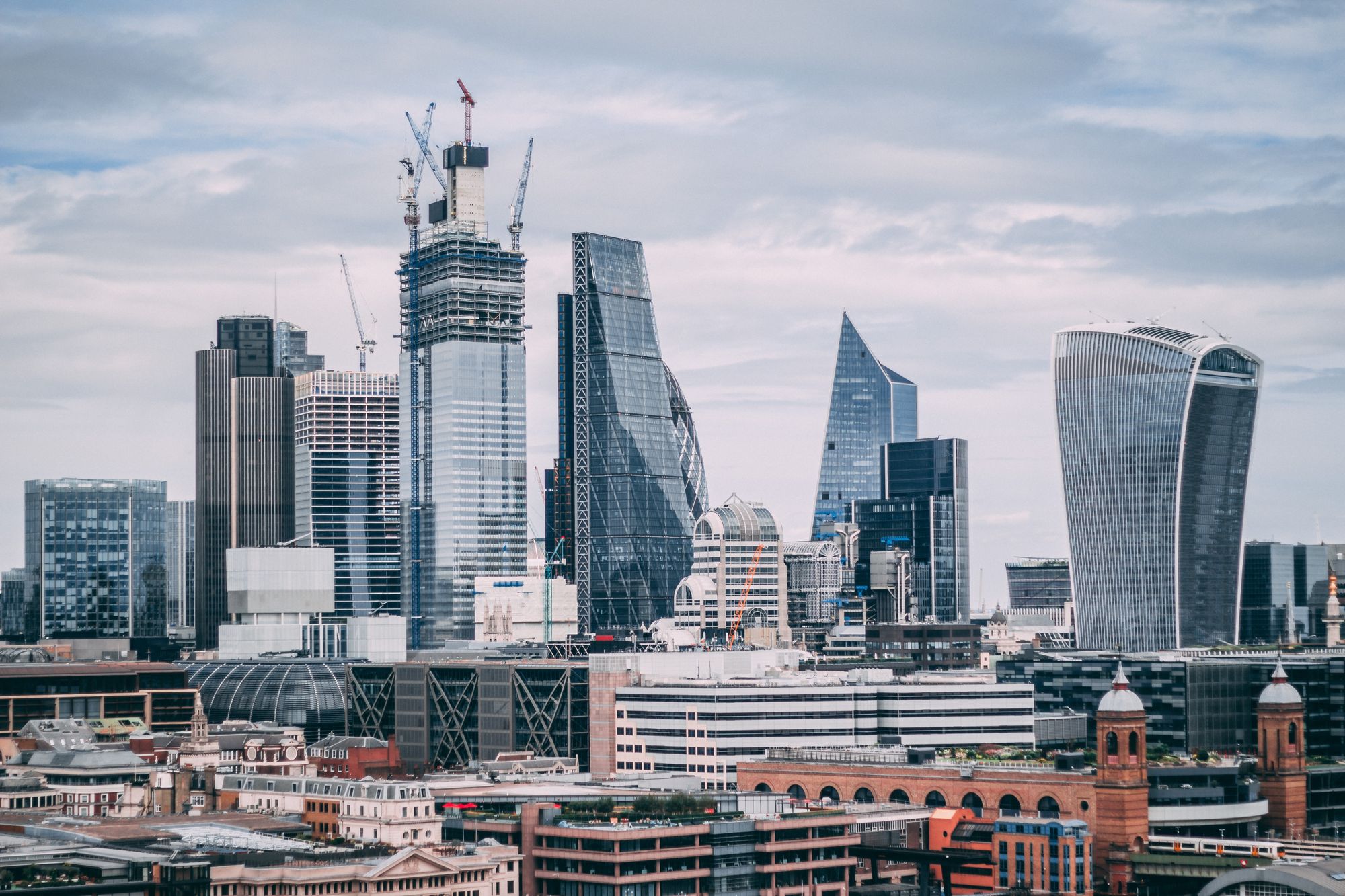