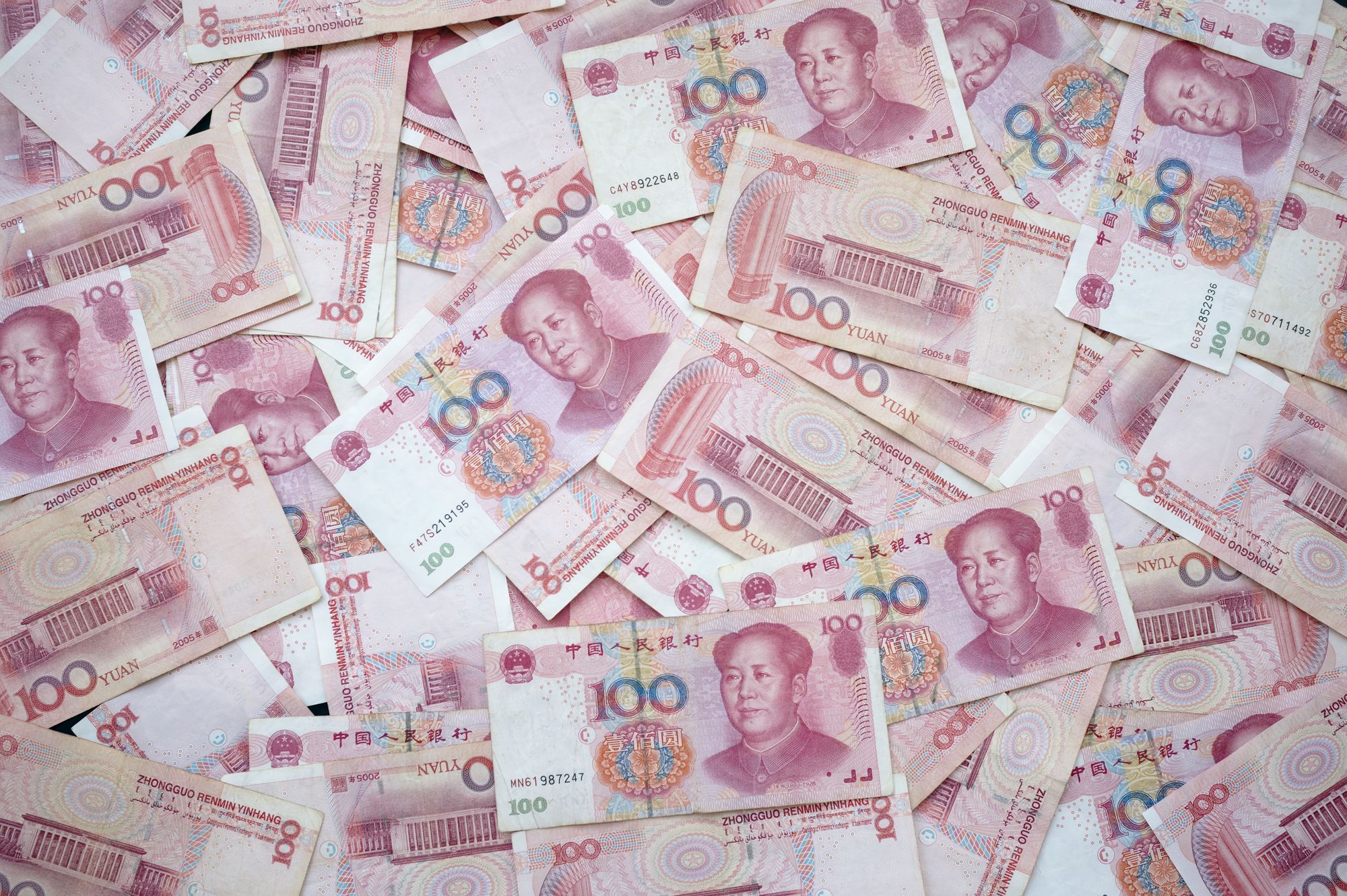 Tech Stocks, Credit, Bitcoin... No One Is Left Behind

China's central bank has called for the shutdown of a company that, "was suspected of providing software services for virtual currency transactions". The People's Bank of China also warned institutions not to provide other services related to virtual currency.

In May, China also prohibited payment companies and financial institutions from providing crypto-related services. Following Beijing's call for a severe crackdown on bitcoin mining and trading, half the world's bitcoin miners have gone dark now.

One theory is that it is part of a broader law-and-order push ahead of the Chinese Communist Party's 100th anniversary this year. Another theory is that China is clearing the runway for its own digital yuan, a digital currency of the central bank that's been in development since 2014. The digital Yuan could theoretically give the government more power to monitor spending in real-time while having a tighter control over exchange flows.

However, the long term impact of such actions remained to be seen as miners may move offshore and the government may have a hard time preventing its population from buying and selling crypto-currencies.

“If China’s goal was to kill bitcoin by shutting down 50% of the mining capacity and prohibiting trading – thus crashing its value to punish Chinese holders (a la Didi post IPO and Ant Financial), [...] Instead, bitcoin proved its resiliency and the trades just moved offshore and miners elsewhere will take up the slack.” Fred Thiel, Marathon Digital Holdings CEO and Bitcoin Mining Council member by MacKenzie Sigalos for CNBC 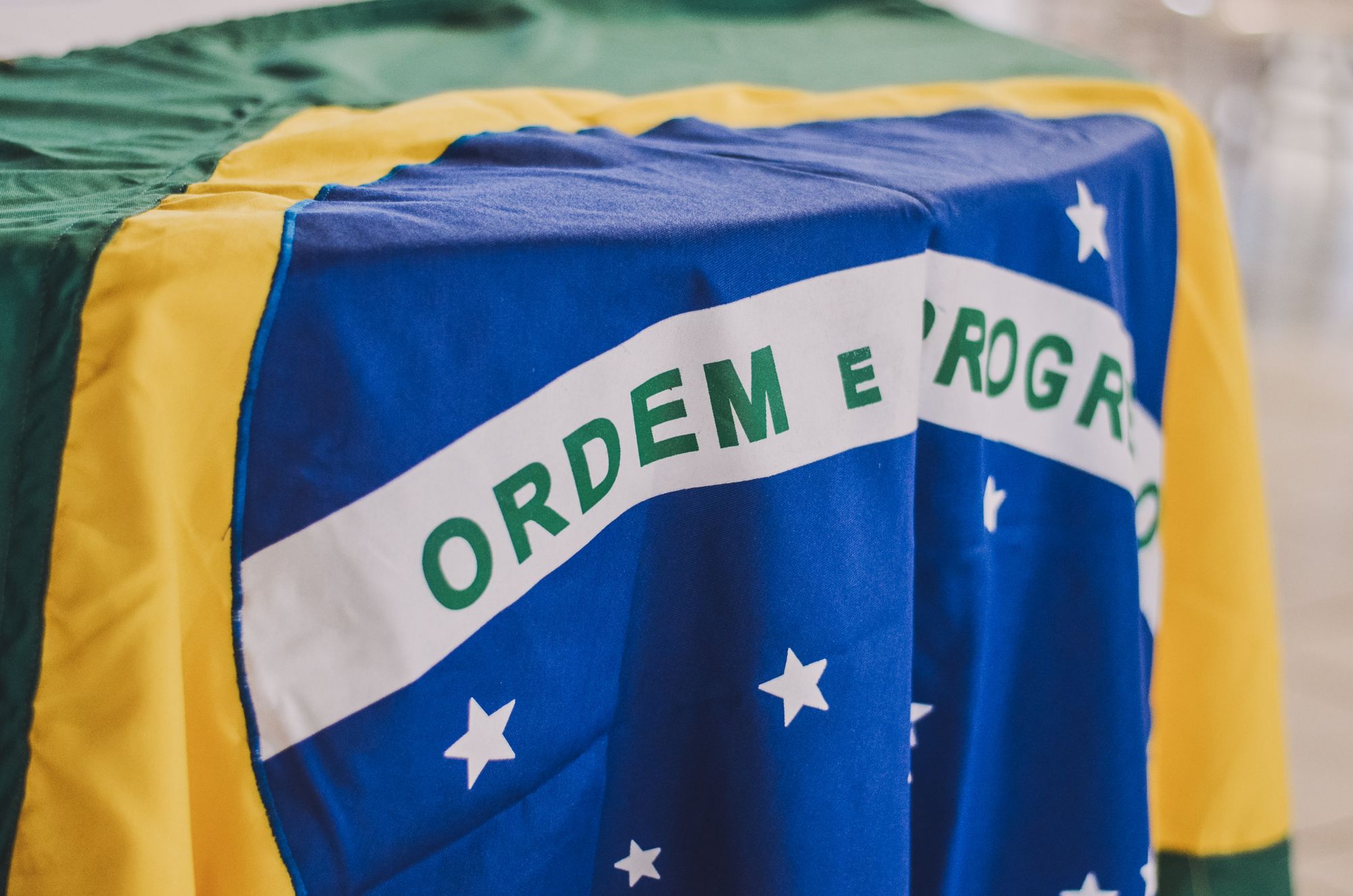 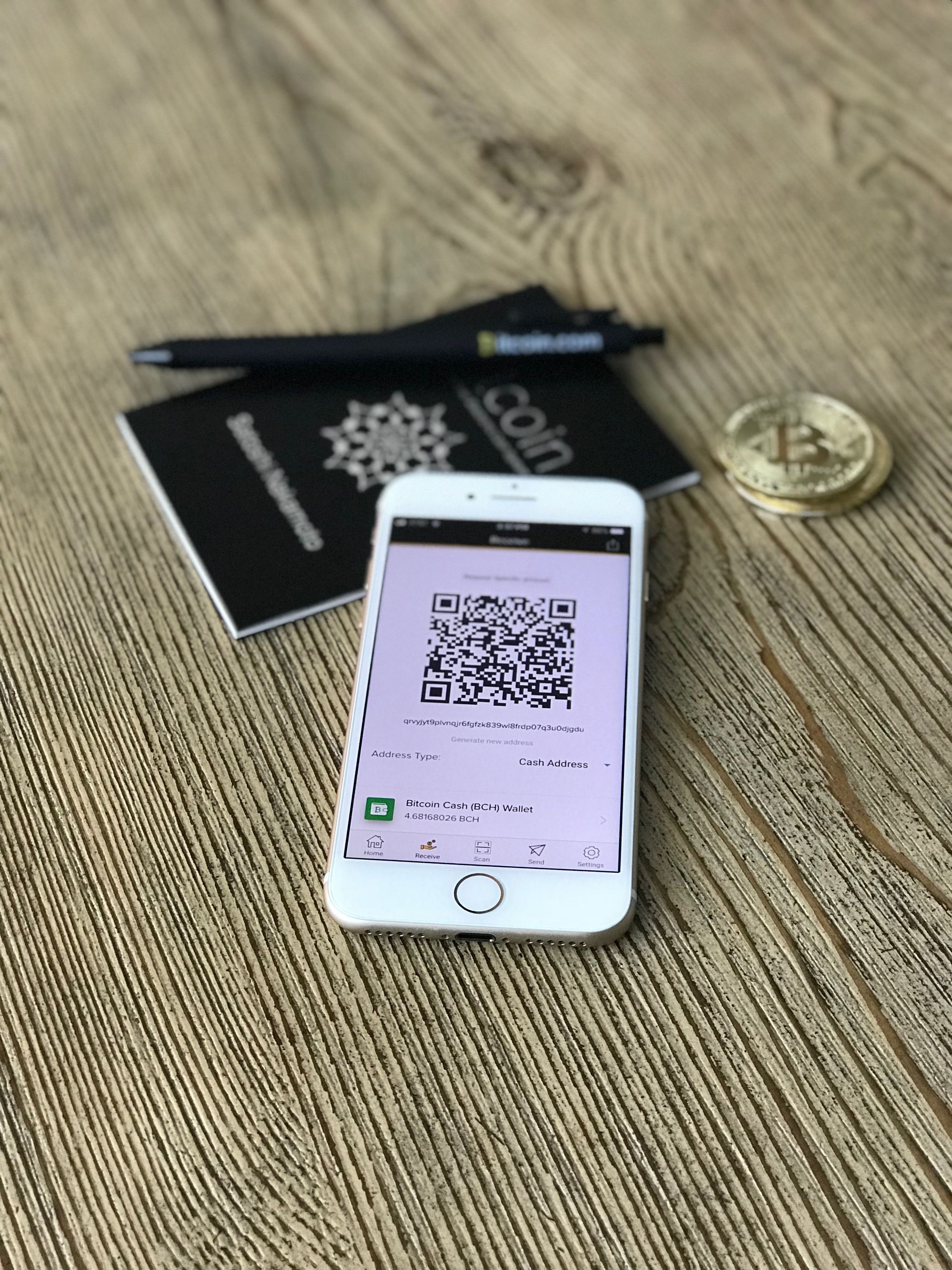