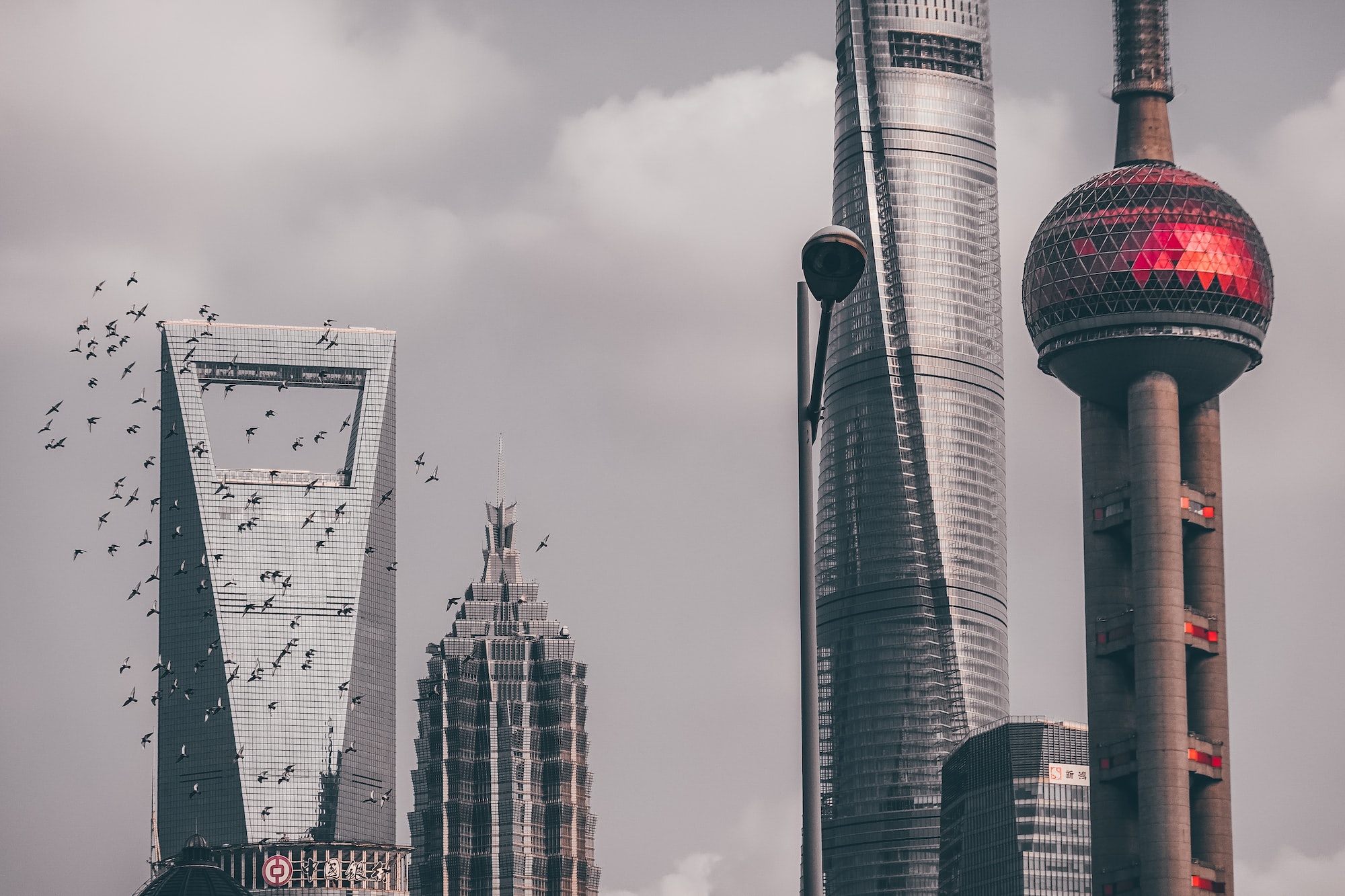 China's Manufacturing And Property Sector Are Lagging Behind The Recovery

Economic pressures on China continue to be a drag on the stutturing global economy as the country's primary economic indicators release in July showed weaknesses in the manufacturing and crucial real estate industry.

“The contraction in China’s official manufacturing PMI to 49.0 in July from 50.2 in June underscores the extent of the uncertainty around growth stemming from a rise in Covid cases, slowing global demand and property market risks,” Venkateswaran Lavanya, economist at Mizuho Bank, wrote in a note.

Meanwhile, a tentative two-month recovery in China home sales came to a stop in July as demand was pulled down by widespread mortgage protest amid worries that struggling real estate developers wouldn't be able to deliver still-unfinished homes.

China's GDP grew by a mere 0.4% from a year earlier in the second quarter, falling short of forecasts of 1% as the economy failed to recover from the effects of Covid restrictions.

Due to China's strict zero-Covid policy, major investment banks have reduced their full-year China GDP targets. As of late June, the median projection among companies polled by CNBC was a growth of 3.4%.

This figure contrasts with China's official GDP target of “around 5.5%” which was announced in early March.

“The poor start to Q3 further amplifies the risk that China will miss its 2022 GDP growth target of ‘around 5.5%.’ This against a backdrop of the authorities signaling last week that no big stimulus would be forthcoming even as the country sticks to its ‘dynamic zero-Covid’ policy,” Lavanya wrote.

Chinese businesses who want to raise money abroad are now coming to Switzerland and are quickly receiving regulatory approval to do so.

Four Chinese companies listed their stock on Thursday July, 28 through a newly launched China-Switzerland Stock Connect program, raising about $1.5 billion in the process.

China's new user privacy and national security laws have upped the bar for international public offerings. Many Chinese businesses could be delisted from New York stock exchanges if China and the U.S. fail to reach an audit agreement.

Photo by Kin Li on Unsplash 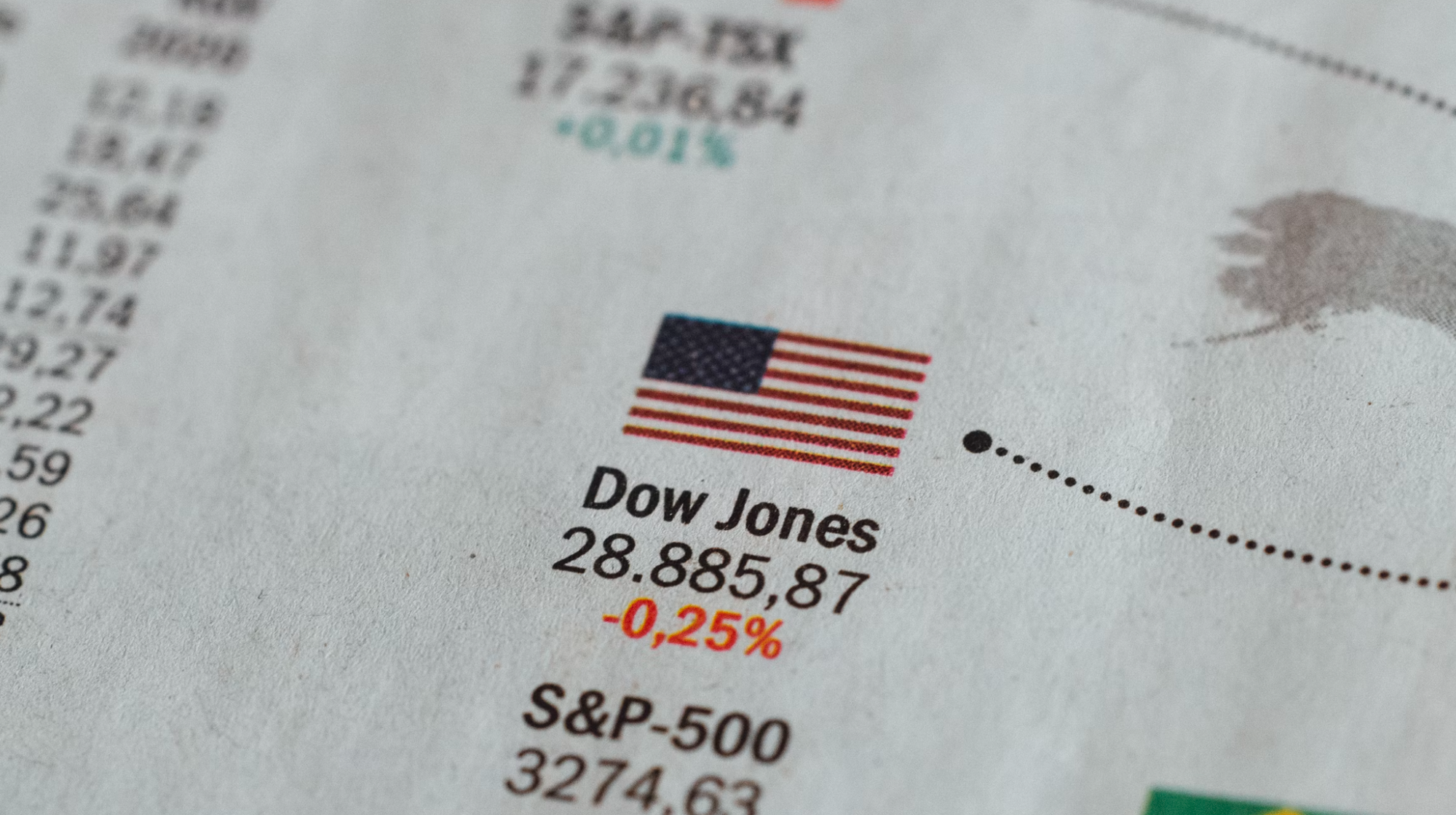 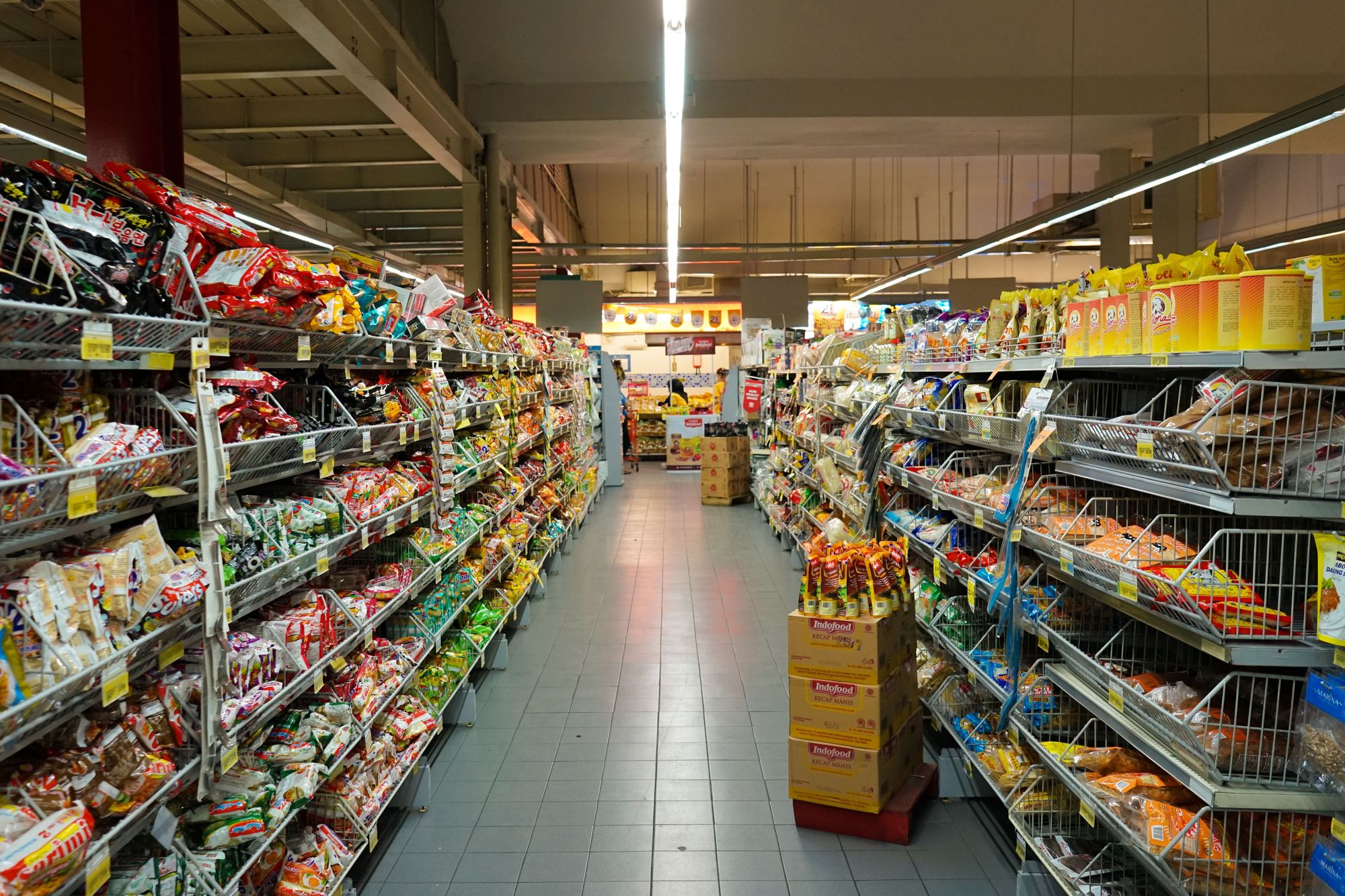