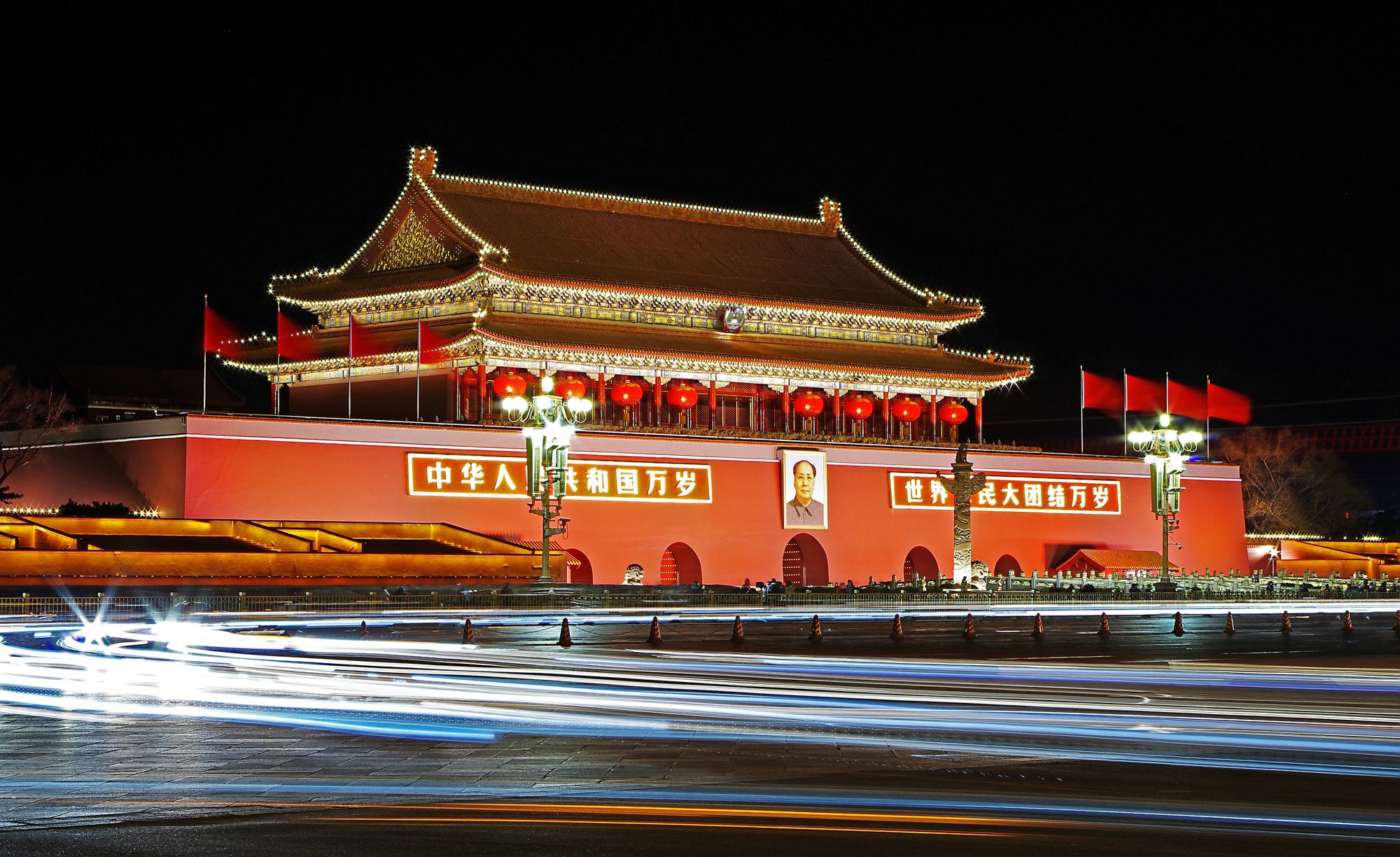 Regulatory Crackdowns Are Here To Stay

The shares of Didi Global last traded at about $12, well below their initial price of $16.65 on June 30 - a fall in market capitalisation of about $19 billion. Didi was the largest listing of a Chinese company in the United States since Alibaba raised $25 billion in 2014.

The ride-hailing giant's app was ordered on Sunday by the Cyberspace Administration of China (CAC) to be taken down from mobile app stores in China. CAC said it had ordered apps stores to stop offering Didi's app after it found the company had illegally collected users' personal data. Didi sait that it had no knowledge of the investigation before the IPO.

"Didi's app ban will hurt its user growth and, at the same time, the existing users of Didi's app will also have a certain level of reservation over using the company's app due to fear of compromising their personal data [...] So it is obvious that Didi's top line will be affected." Shifara Samsudeen, by Scott MurdochThyagaraju Adinarayan for Reuters

The CAC also announced cybersecurity investigations into other Chinese companies whose parents have been listed in the U.S.

Photo by wu yi on Unsplash. 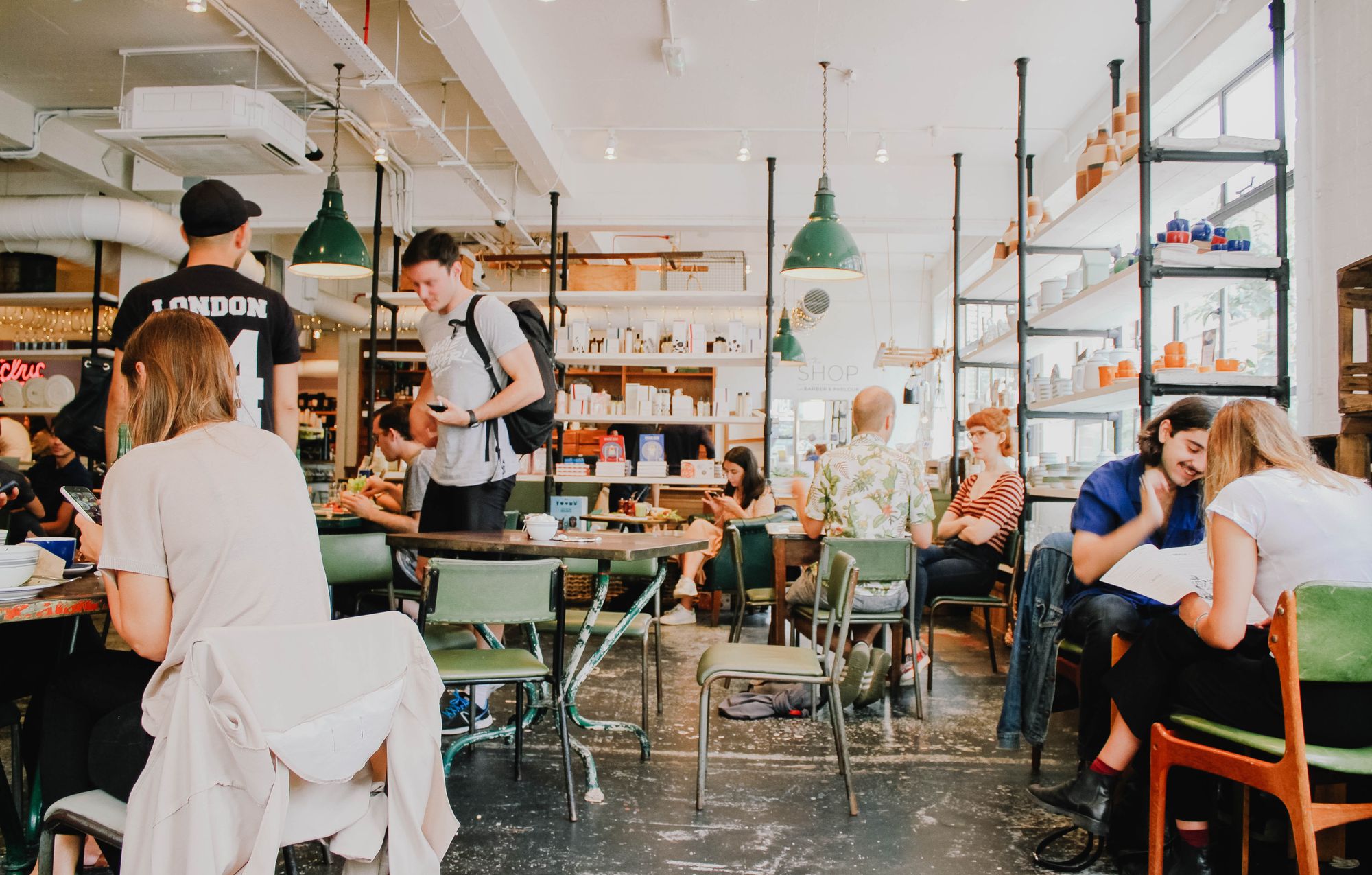 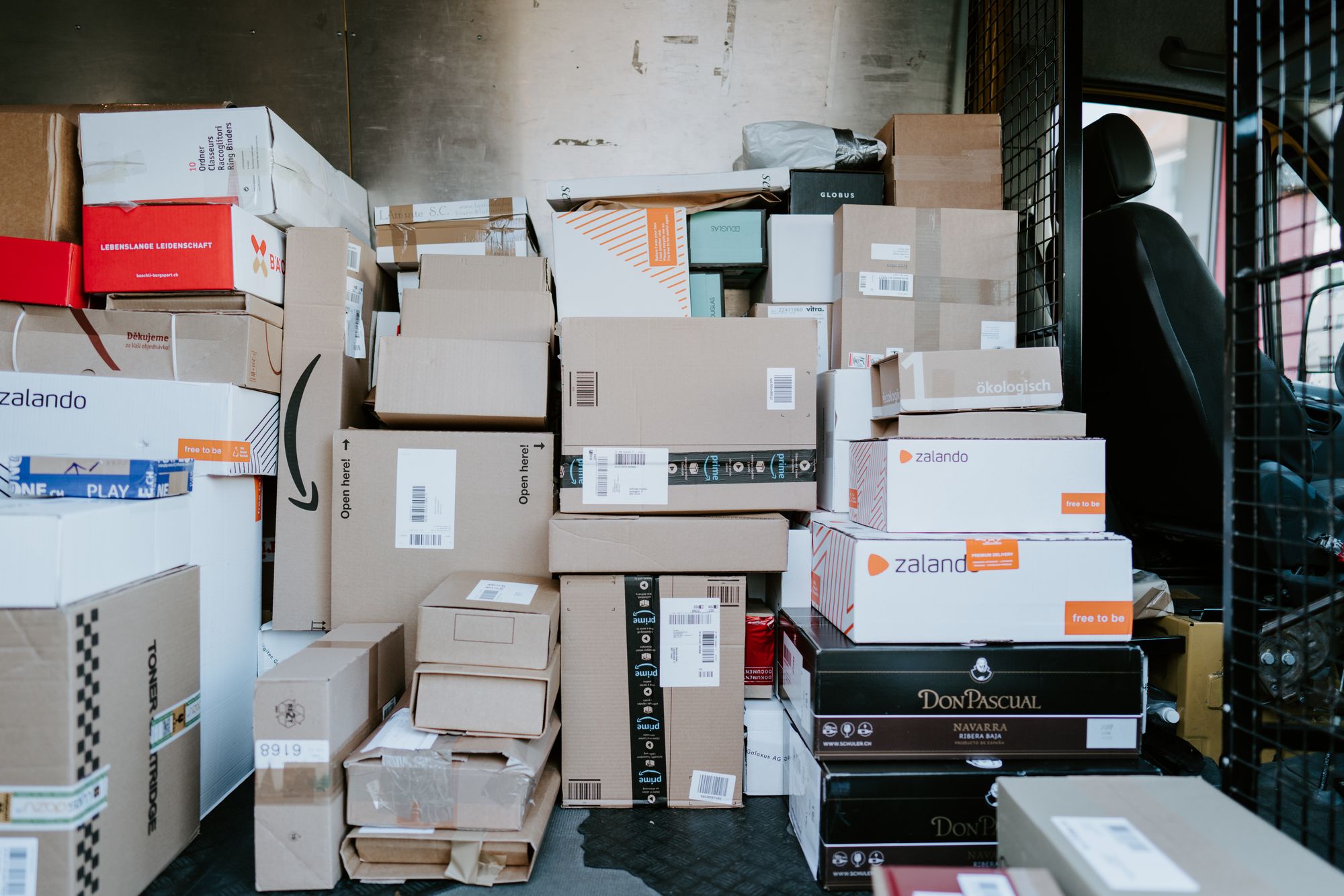