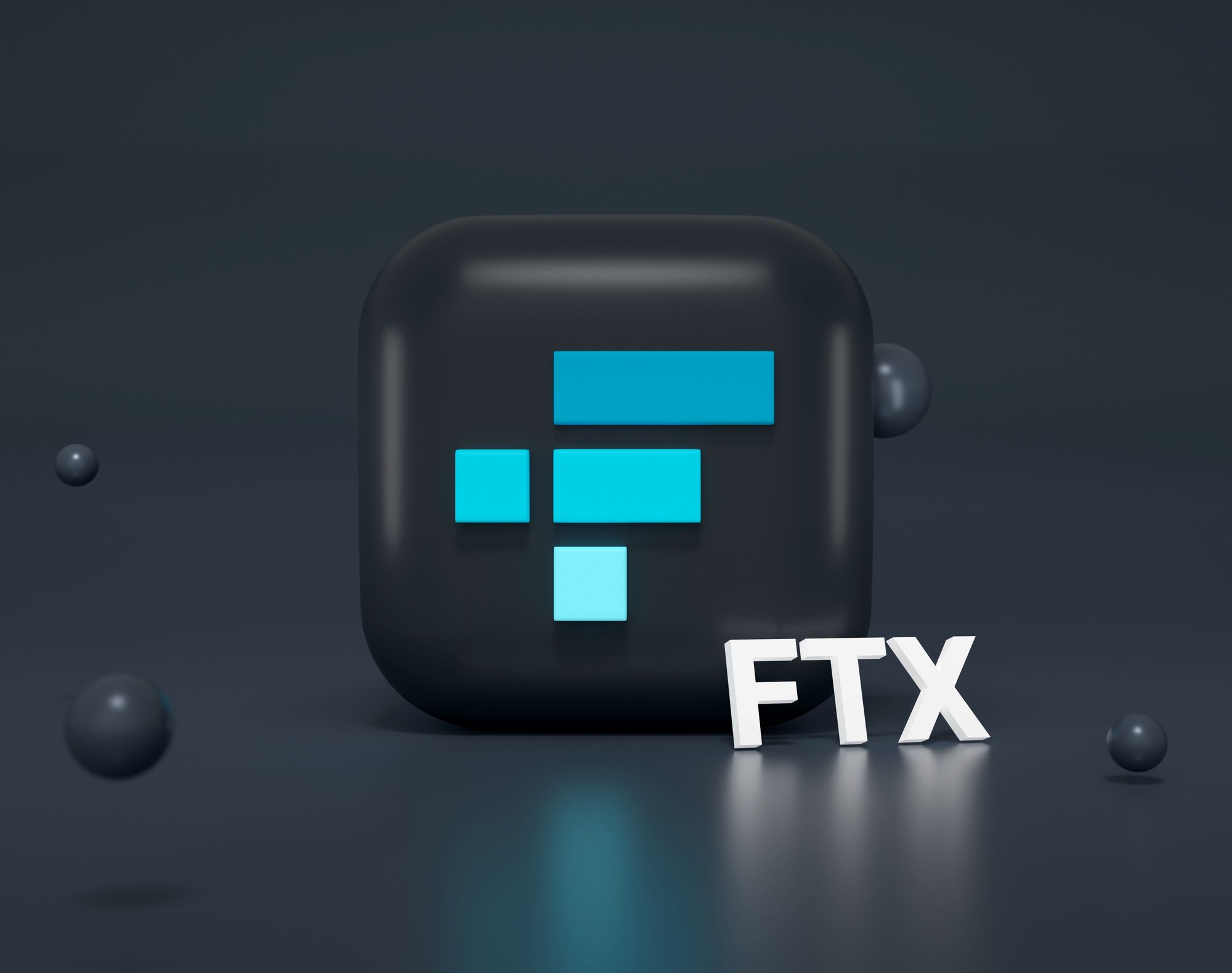 Risk Management And Due Diligence Are Questioned

For their alleged ability to assess the potential of companies and the honesty of its managers, professional investors are paid billions in fees. Nevertheless, Sam Bankman-Fried, also known as SBF, received financial support from a large number of the world's top investment organisations, including Sequoia Capital, Singapore's state-owned Temasek, the Ontario Teachers' Pension Plan, SoftBank and hedge funds Third Point and Tiger Global.

Years of low interest rates and a relentless need to put money to work may have helped investors rush towards Sam Bankman-Fried. And he played right into the stereotypes he knew would work. As such, he labelled himself as an altruist, a vegan, a technology genius and cultivated his image with a pair of shorts and t-shirts.

"Mr. Bankman-Fried, 30, who had cultivated a reputation as an iconoclastic wunderkind who could multitask effortlessly and slept on a beanbag at the office. Yet more than 80 investors went along with his vision, pouring nearly $2 billion into FTX in just two years." By Erin Griffith and David Yaffe-Bellany for the New York Times

Two investors said that during discussions to solicit capital for FTX, the entrepreneur left little space for negotiation. Mr. Bankman-Fried informed them that FTX was his business and that he intended to manage it independently. The bottom line was that investors should "support and observe him".

Photo by Mariia Shalabaieva on Unsplash. 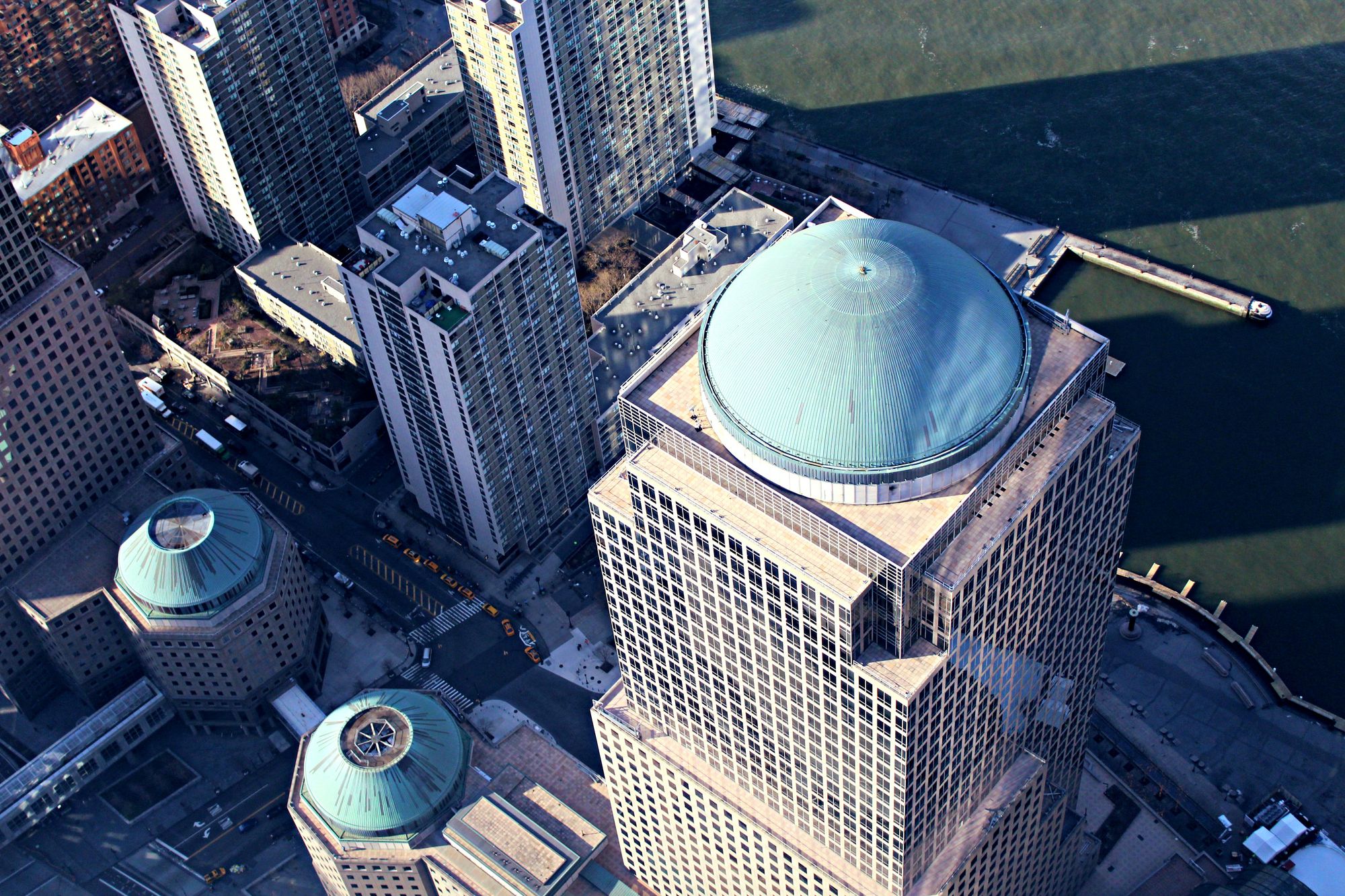