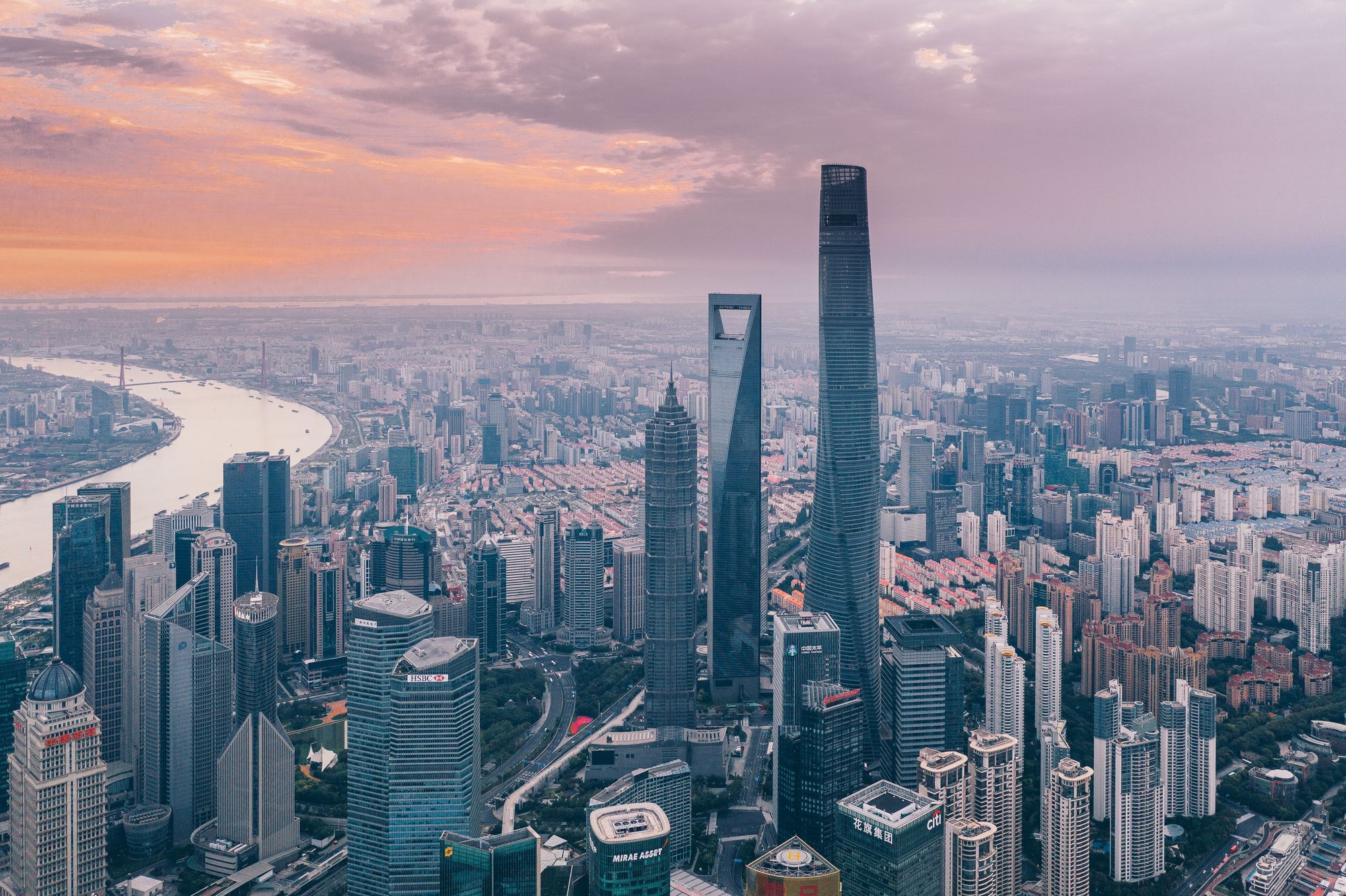 China's economy is experiencing a period of sluggish growth as a result of Beijing's zero-tolerance stance to Covid-19. Economists are debating whether or not to use the term "recession" to characterize the situation.

Confidence has deteriorated as millions of recent graduates are having difficulty finding work and are putting more money aside. Furthermore, a result of the war in Ukraine, Chinese enterprises have seen their expenses rise, and their exports have dwindled.

Not all is lost as President Xi Jinping strives to support the economy and hinted a softening of its assault on the once-freewheeling digital sector on Friday, sending shares in online heavyweights jumping.

Photo by Road Trip with Raj on Unsplash. 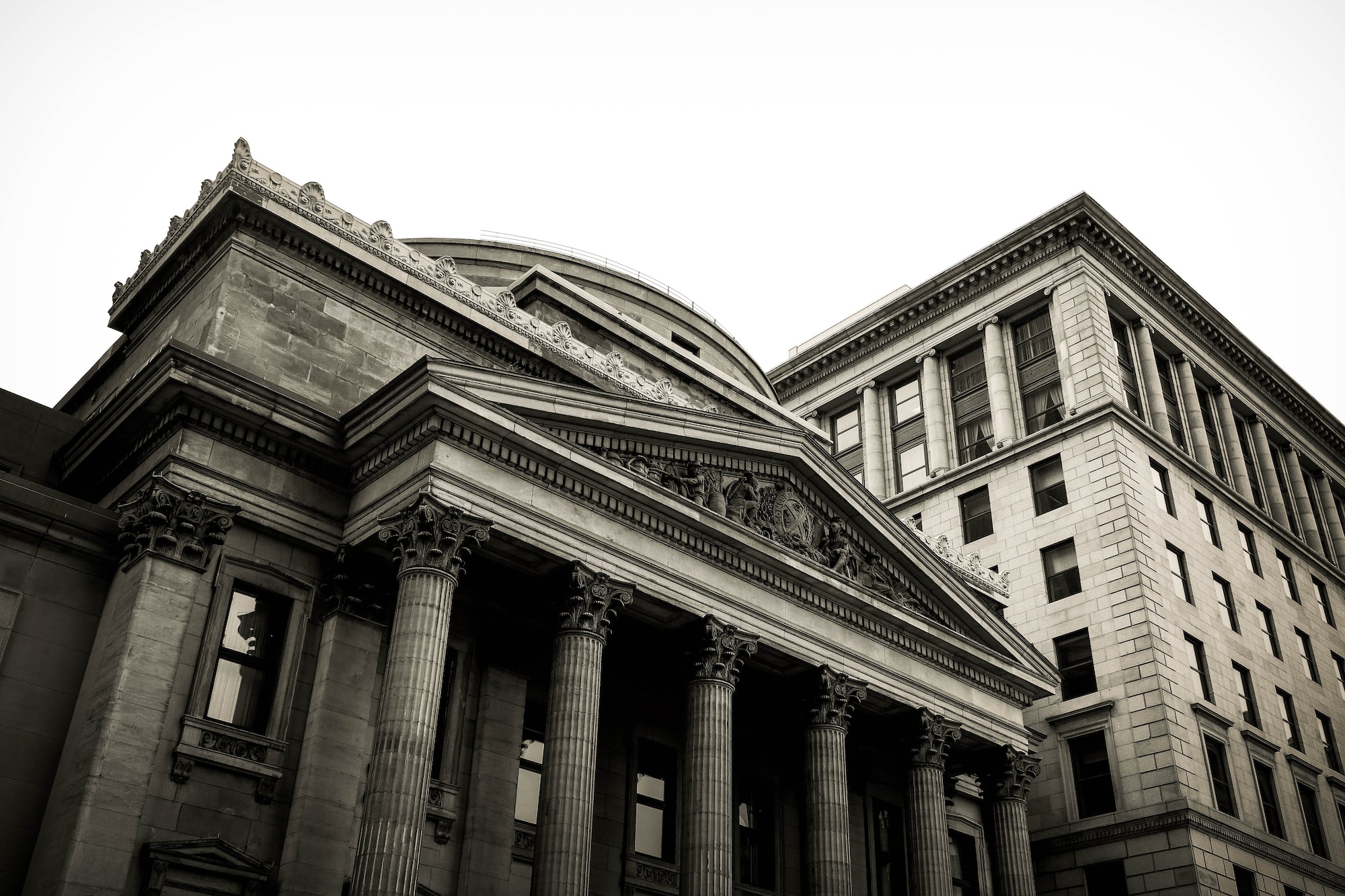