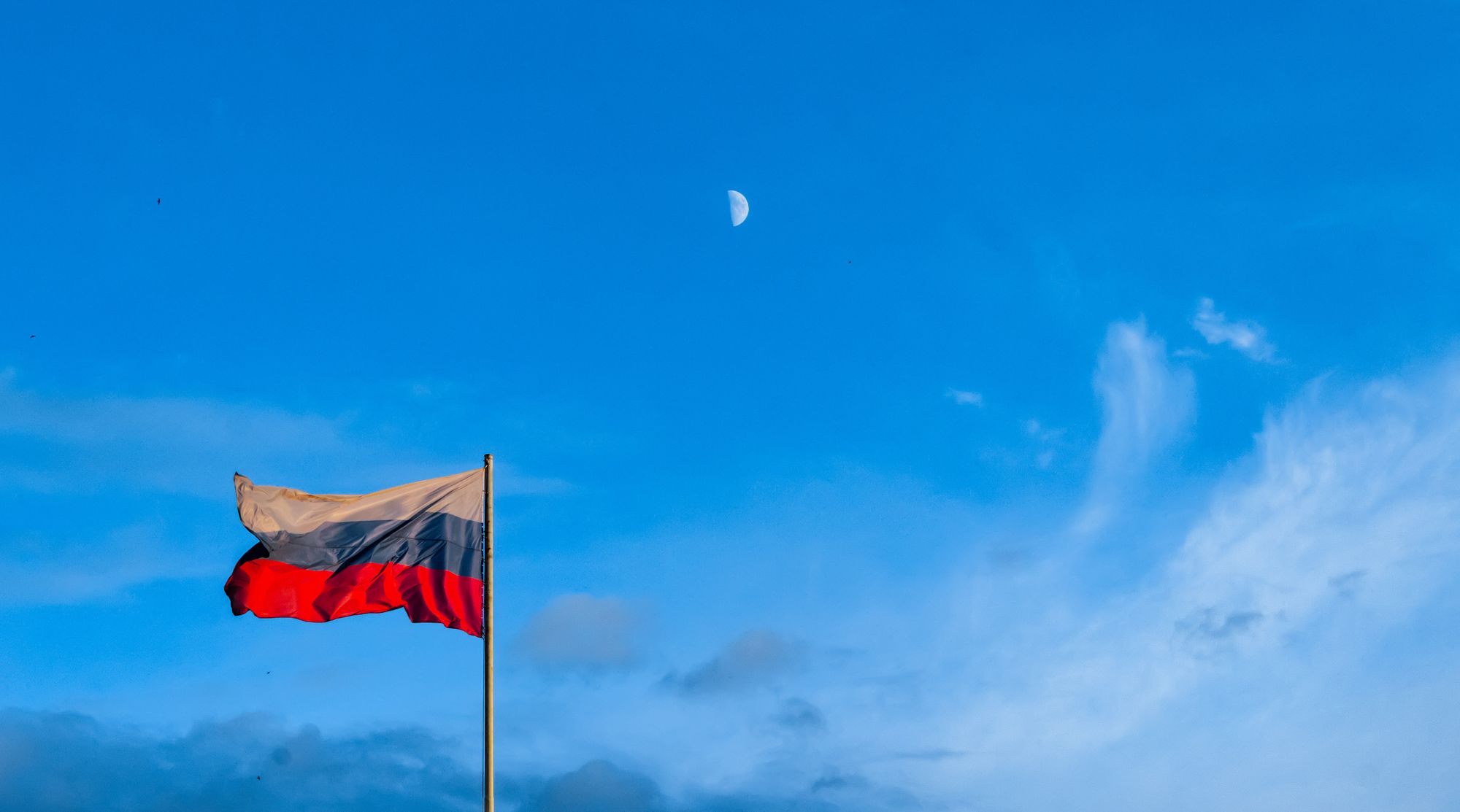 Tensions Are Growing In The East

Tensions are heating up as Russia massed an estimated 100,000 troops along Ukraine's border, encircling the country from the north, east, and south. Russia denies plotting an invasion and points to the Western response as proof that Russia is the victim of aggression rather than the perpetrator.

At its meeting on Wednesday, the Fed might confirm its plans to hike rates and reduce its holdings of US Treasury bonds and mortgage-backed securities, which have ballooned to more than $8 trillion.

The speed with which that adjustment is taking place has prompted an unexpectedly critical question for US central bank officials: Are financial markets tightening too quickly for the Fed's inflation-fighting goals, or is the Fed underestimating what is required to curb inflation?

Photo by Sam Oxyak on Unsplash. 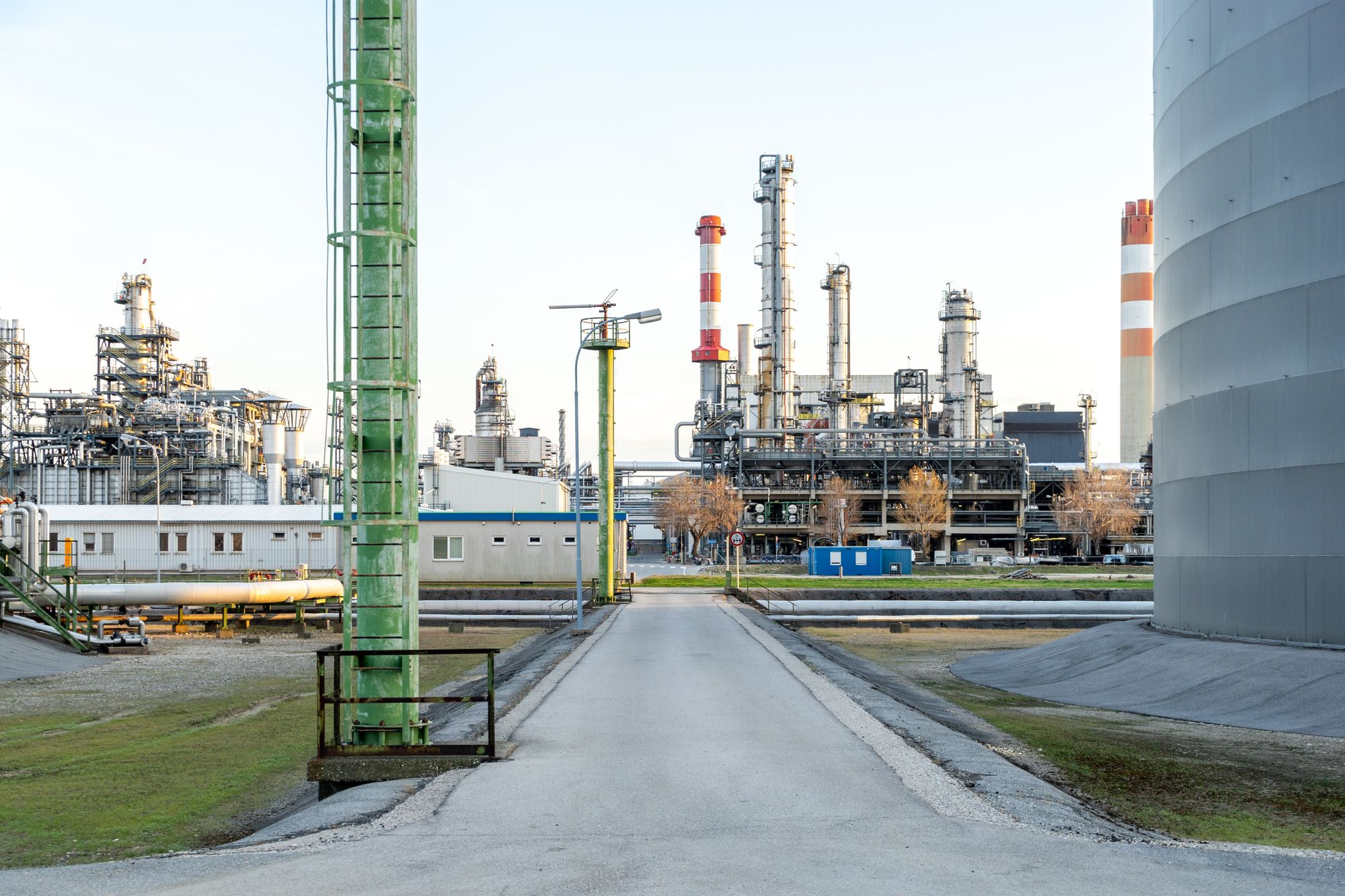 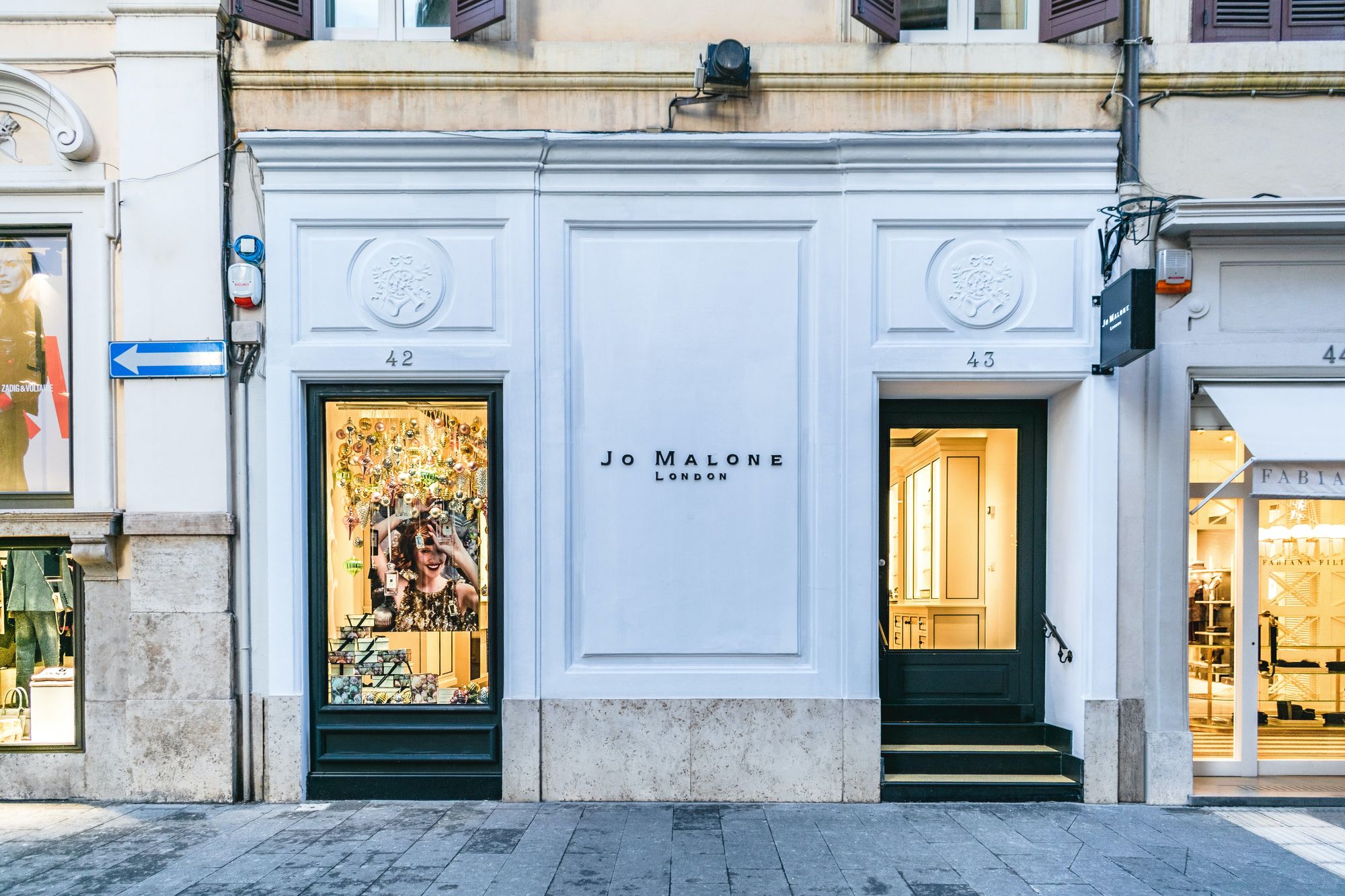