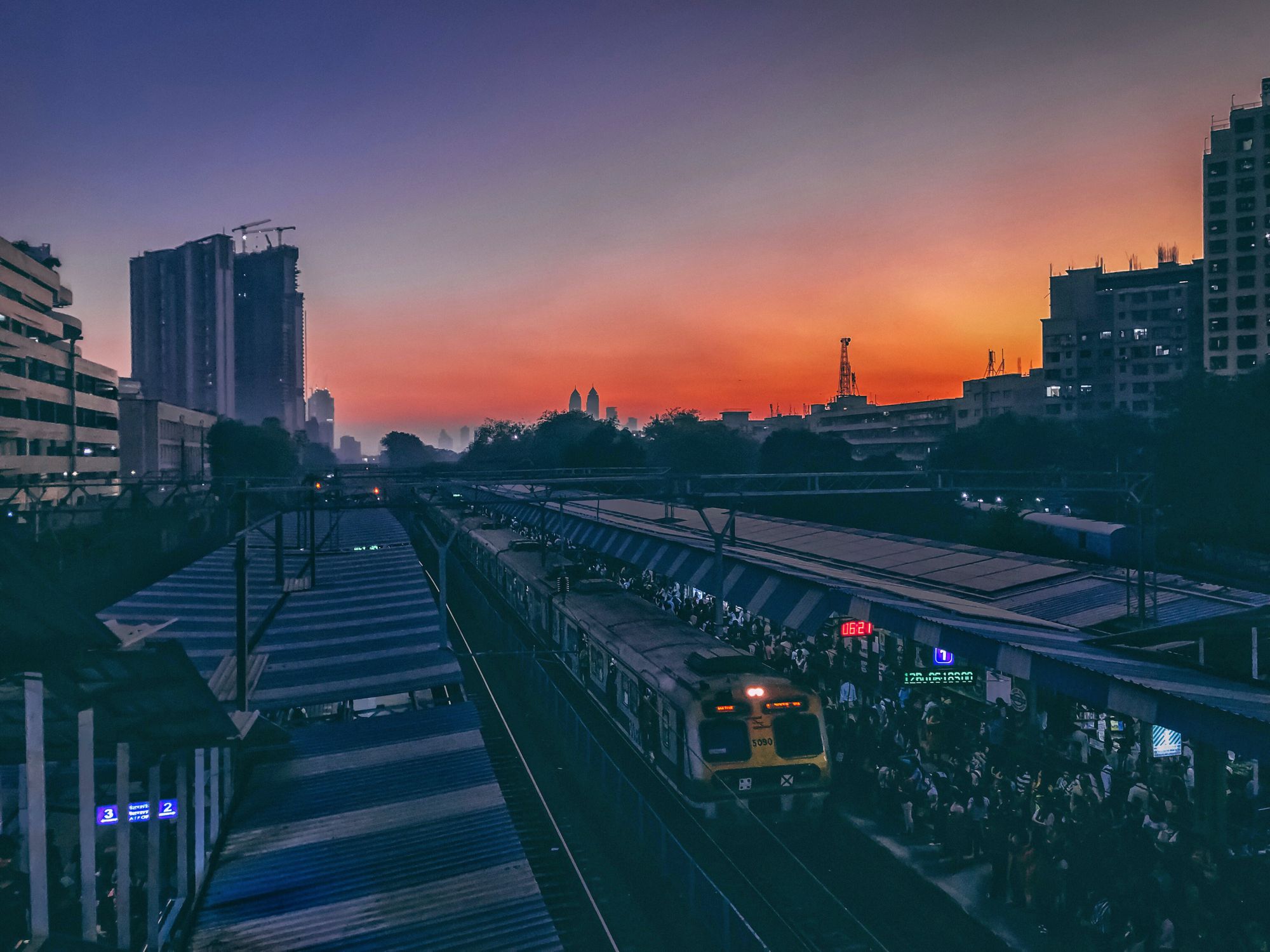 The Most Downloaded Shopping App Worldwide

According to app analytics company Apptopia, Meesho was the most downloaded shopping app in the world during the first half of this year, with users praising its usability, variety of products and affordable prices. The app, which is only available in India, has 127 million downloads compared to 81 million for Amazon and 50 million for Flipkart (for the same period).

The Upstart With Still A Long Road Ahead

Meesho was established in 2015 and has raised $1.1 billion from investors including Meta, the Vision Fund of SoftBank, Sequoia Capital India, and the venture capital firm B Capital Group (founded by Facebook co-founder Eduardo Saverin). Meesho is not yet profitable and is estimated to be worth $5 billion.

Following a $300 million Series E fundraising round in April 2021, when it was valued at $2.1 billion, Meesho raised $570 million in its Series F funding round in September 2021. The investment round, which was co-led by Fidelity and B Capital Group, increased the startup's total raise to over $1 billion.

Photo by Yash Bhardwaj on Unsplash. 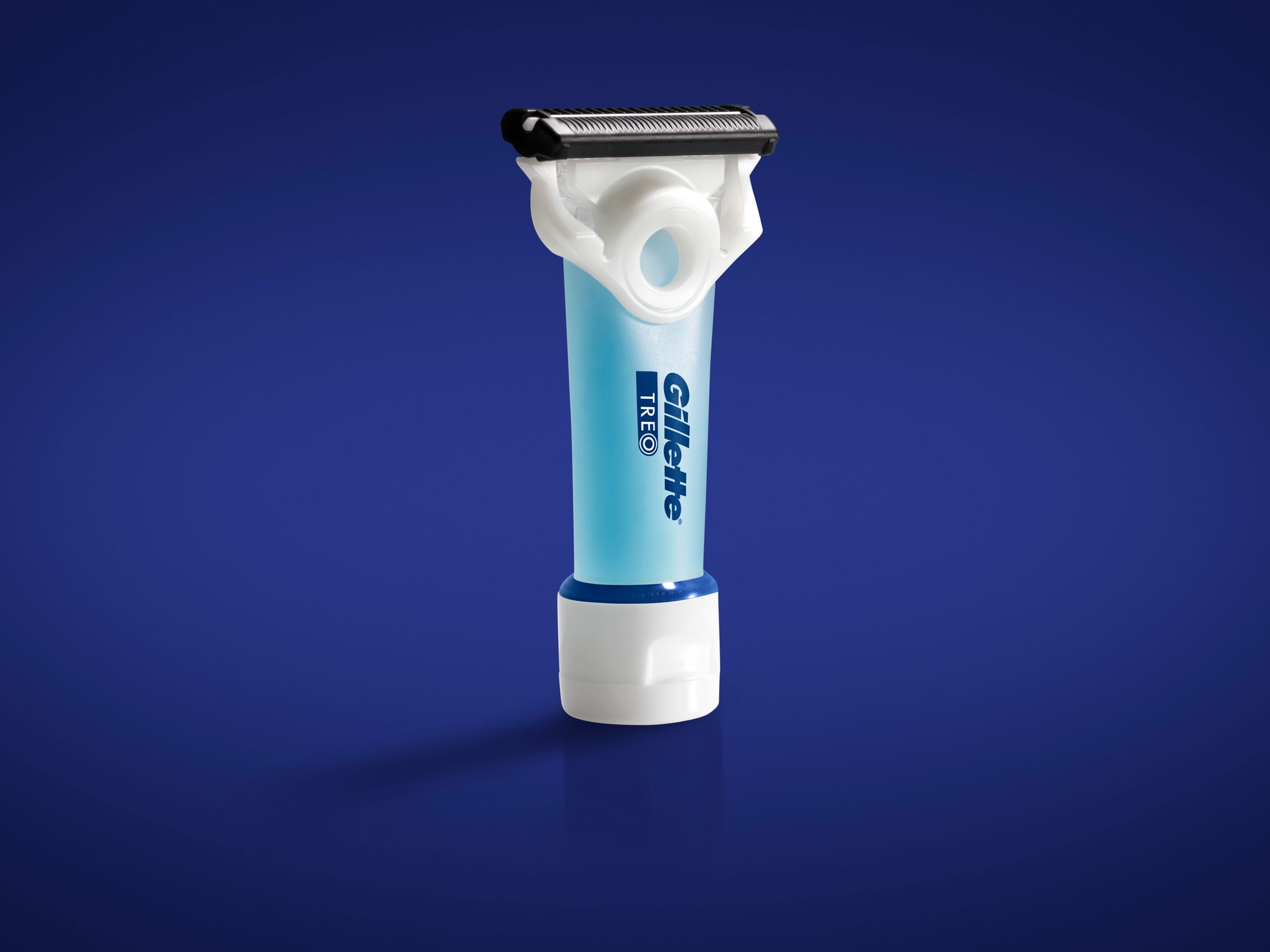 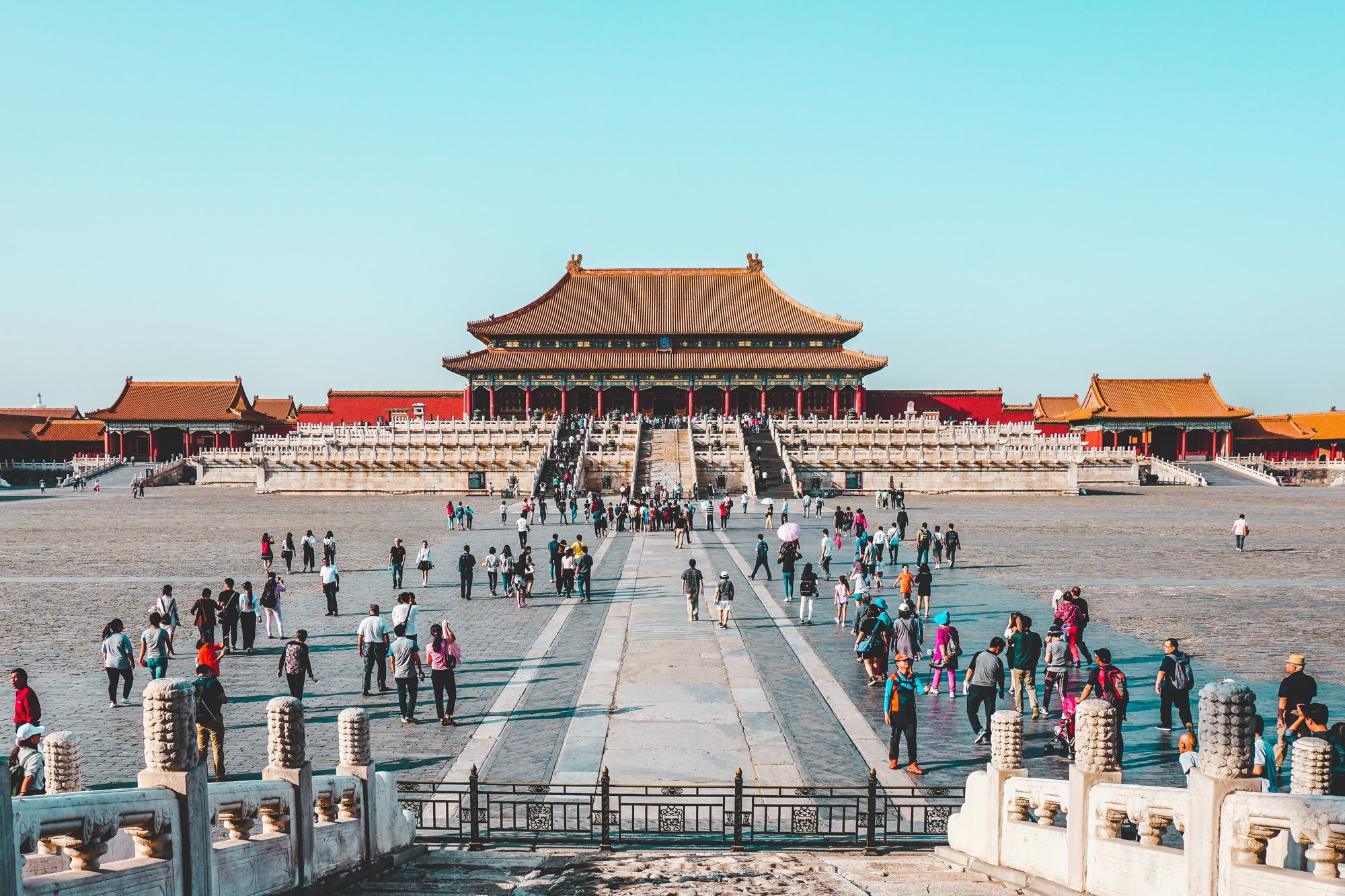