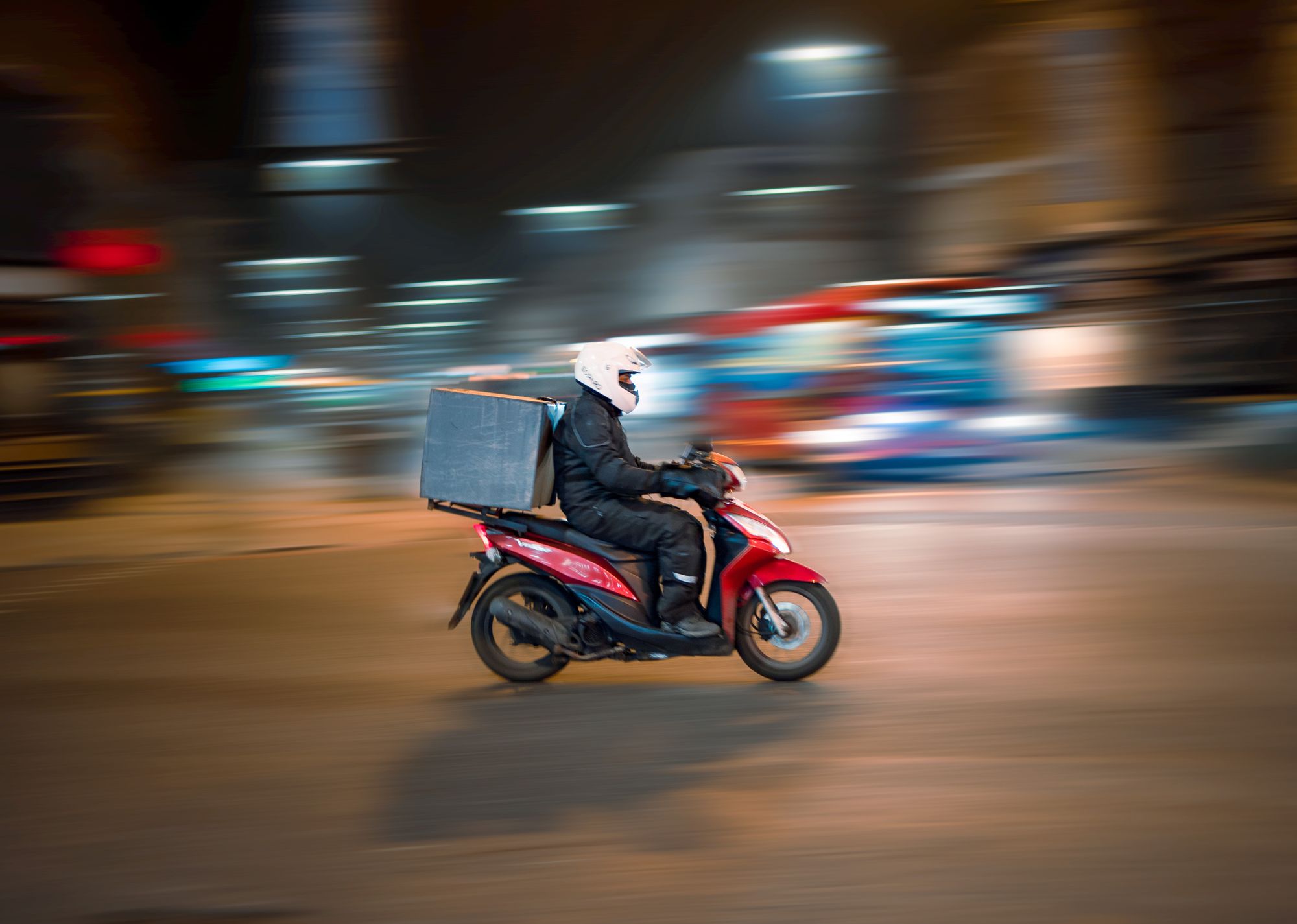 China's State Administration for Market Regulation (SAMR) announced on Friday that Meituan had abused its monopoly in the country's online food delivery market. According to the market regulator, Meituan pressured merchants to sign exclusive collaboration agreements with them and took disciplinary action against those who refused.

Despite the fact that Meituan was hit with a $500 million antitrust punishment, its stock soared by a little under 9% on Monday, as the penalty was not as severe as feared.

However, there may be an unpleasant aftertaste. According to analyst projections published by Refinitiv, the firm is expected to produce an operational loss of $3 billion this year as a result of CEO Wang Xing's investments in grocery and ride-hailing. Last month, Fitch Ratings lowered Meituan's rating and warned that it may be relegated to junk status.

The next regulatory path may likewise be less appealing. Recent recommendations read more on providing additional labour rights to gig economy employees have been unclear, but will almost certainly result in decreased profitability in firms with tight margins. Investors will find it more difficult to absorb what is now boiling.

After closing at a record low on Wednesday, Hong Kong's Hang Seng Tech Index surged as much as 3% in a third day of advances. Meituan surged as high as 8.7%, making it the best-performing stock on the index. The stock also helped to lift the Hang Seng Index, which rose by 2.2 percent.

"Meituan’s better-than-feared antitrust penalty may be leading investors to rethink the severity of punishments that may follow from China’s tech crackdown, [...] However, uncertainty remains and may continue to keep sector valuations depressed for several more months until there’s greater clarity on the situation." Bloomberg Intelligence analyst Matthew Kanterman

Photo by Rowan Freeman on Unsplash. 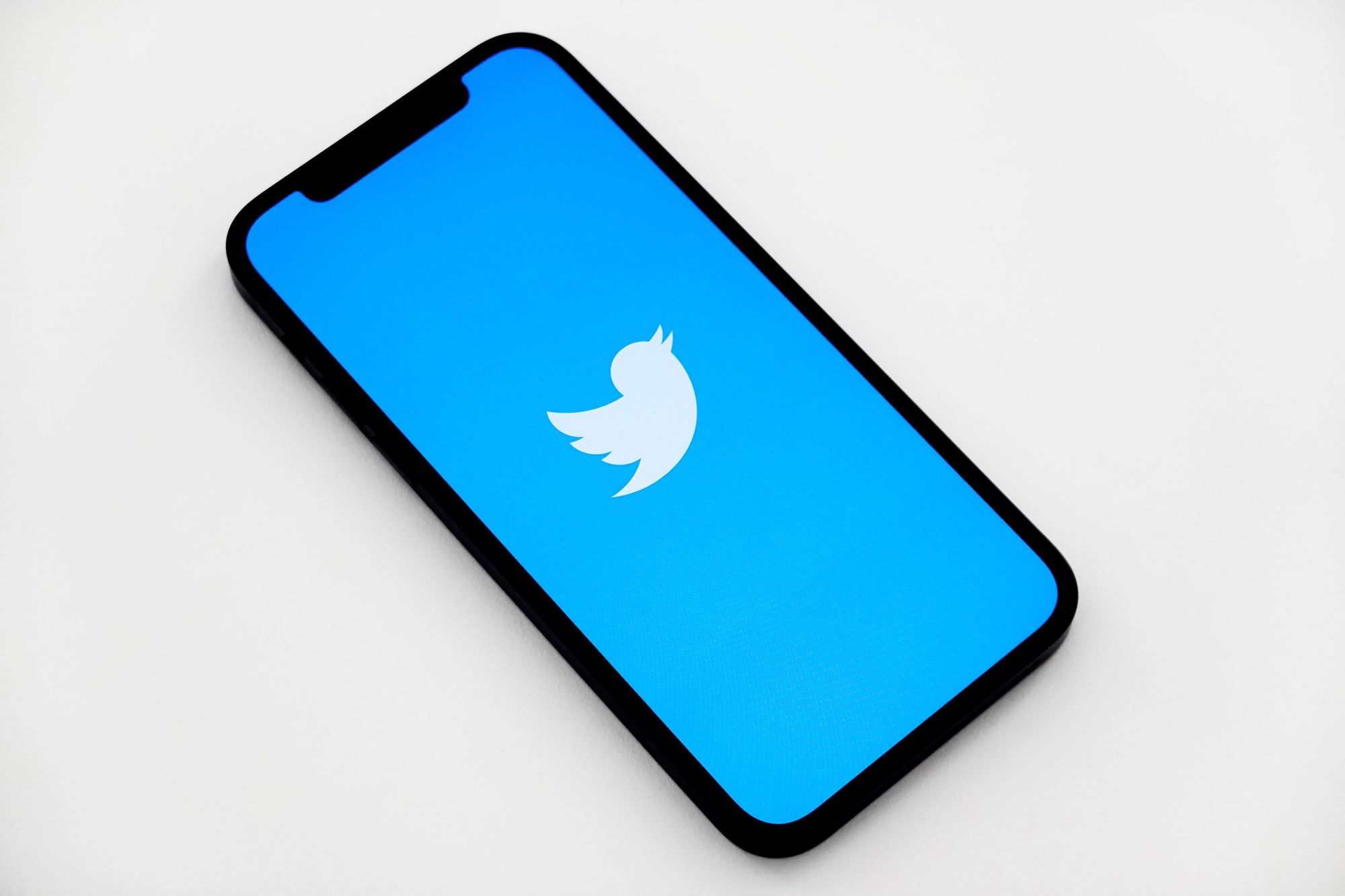