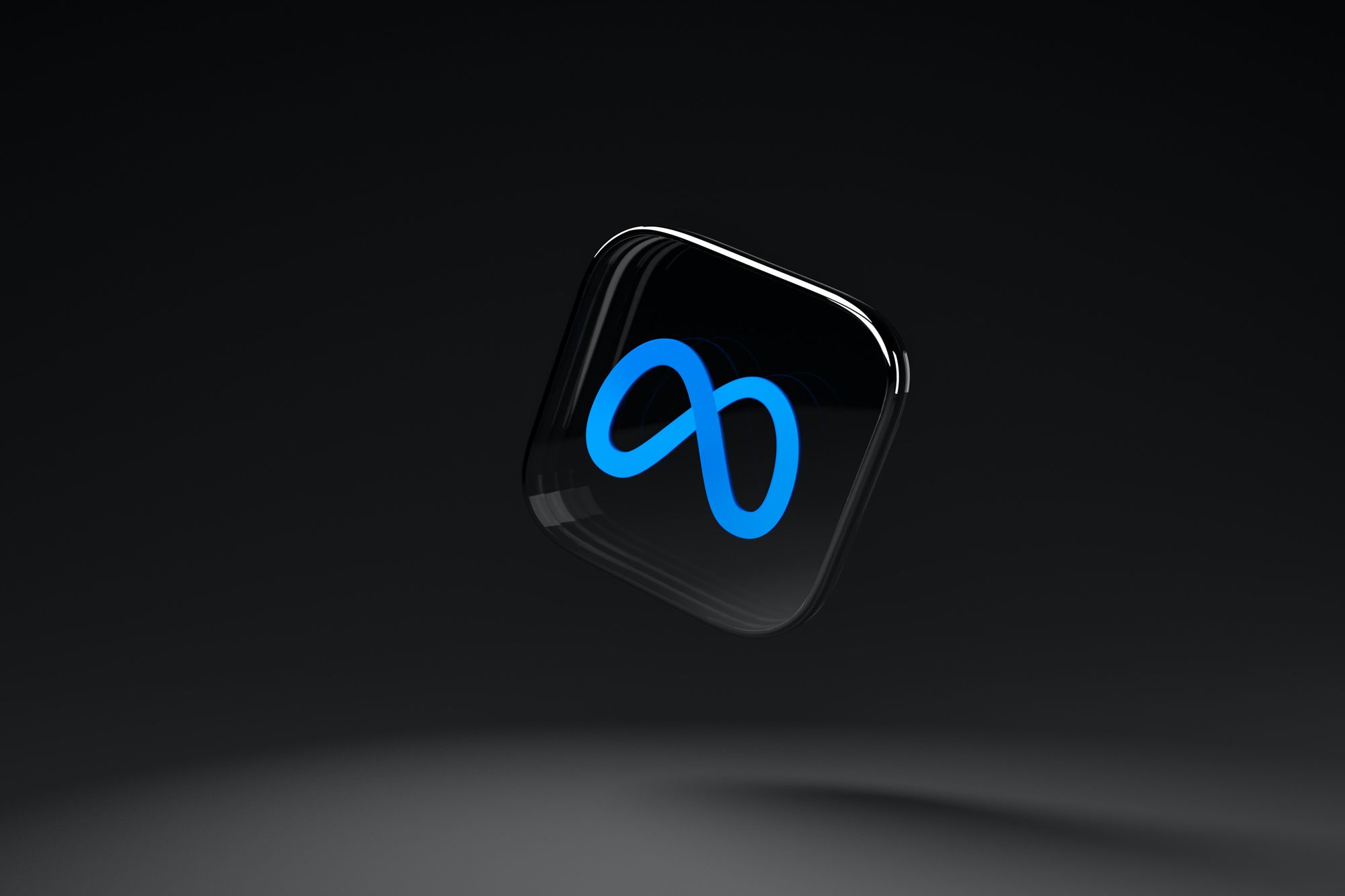 Since coming public in 2007, Meta hasn't had a quarterly sales decrease year over year. Yet, revenue for the second quarter was $28.8 billion, down 1% from $29.1 billion in the second quarter of 2021. Outgoing COO Sheryl Sandberg attributed this loss on the depreciating value of the Euro during her last quarterly earnings call.

Users have voiced their dislike for the platform's continual attempts to copy TikTok as Facebook and Instagram try to highlight short-form video. Lately, Kim Kardashian and Kylie Jenner tweeted a petition with the message, "Stop trying to be tiktok i just want to see cute photos of my friends."

"I want to be clear: We’re going to continue to support photos. It’s part of our heritage, [...] That said, I need to be honest: I do believe that more and more of Instagram is going to become video over time. We see this even if we change nothing. We see this even if you just look at chronological feed." Adam Mosseri through Instagram

Reels' monetization is still in its early stages, but the product's yearly revenue run rate has reportedly surpassed the $1 billion threshold.

Here is from the New York Times:

"I told Mr. Cussell, my V.R. tour guide, that I was still unsure whether my preteen dream of a mass-market virtual reality experience, filled with lifelike experiences and plenty of my actual friends, would ever come to fruition. He conceded that stand-alone V.R. headsets might remain a niche product for nerds like us."

"But he said that if anything could push the technology into the mainstream for good, it would be a global pandemic that shut people out of the physical world, starved them of social interaction and made them long for a return to normalcy." Kevin Roose for the New York Times

Photo by Dima Solomin on Unsplash.

Retail Investors Are Looking For A Bounce 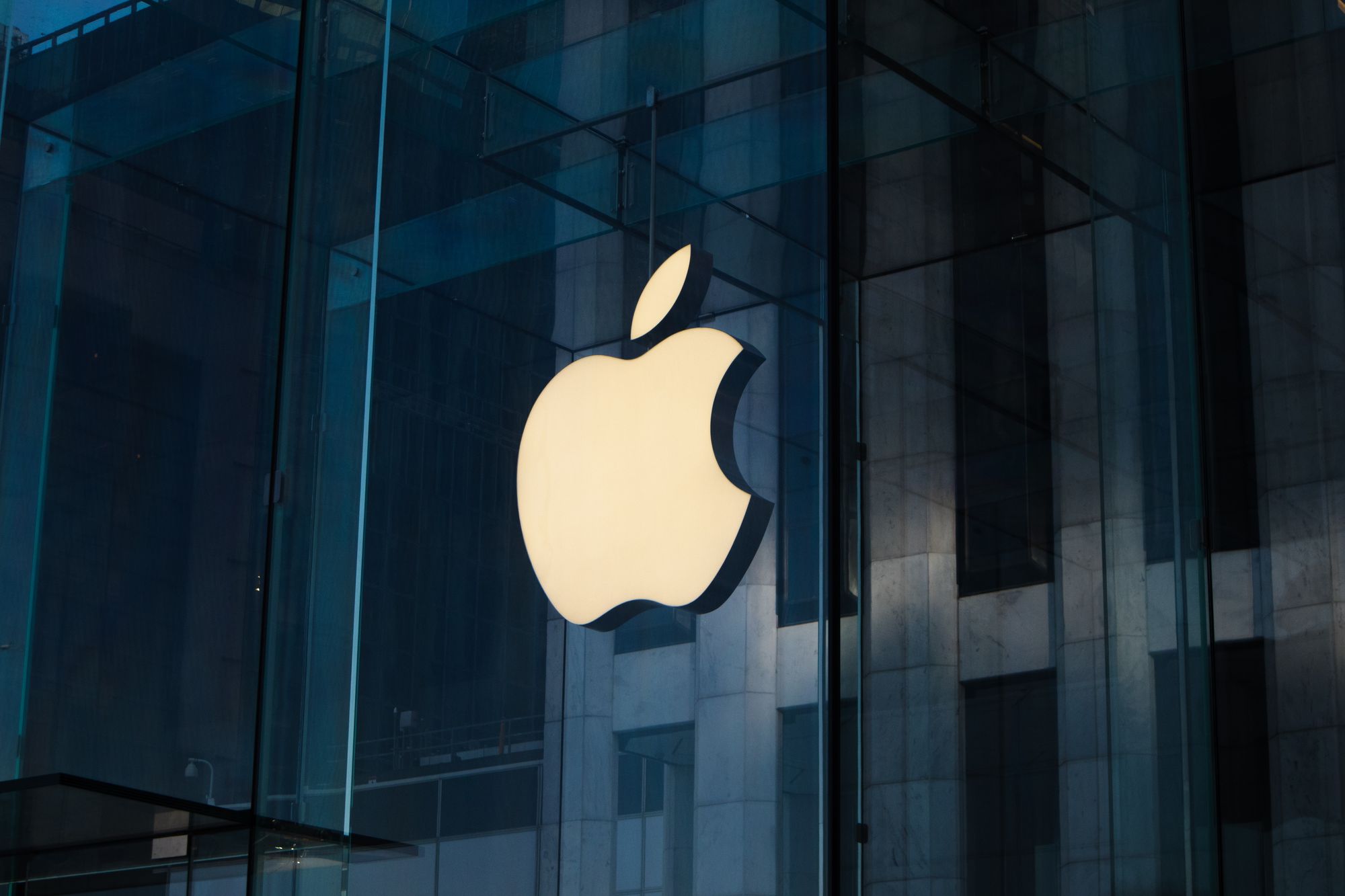 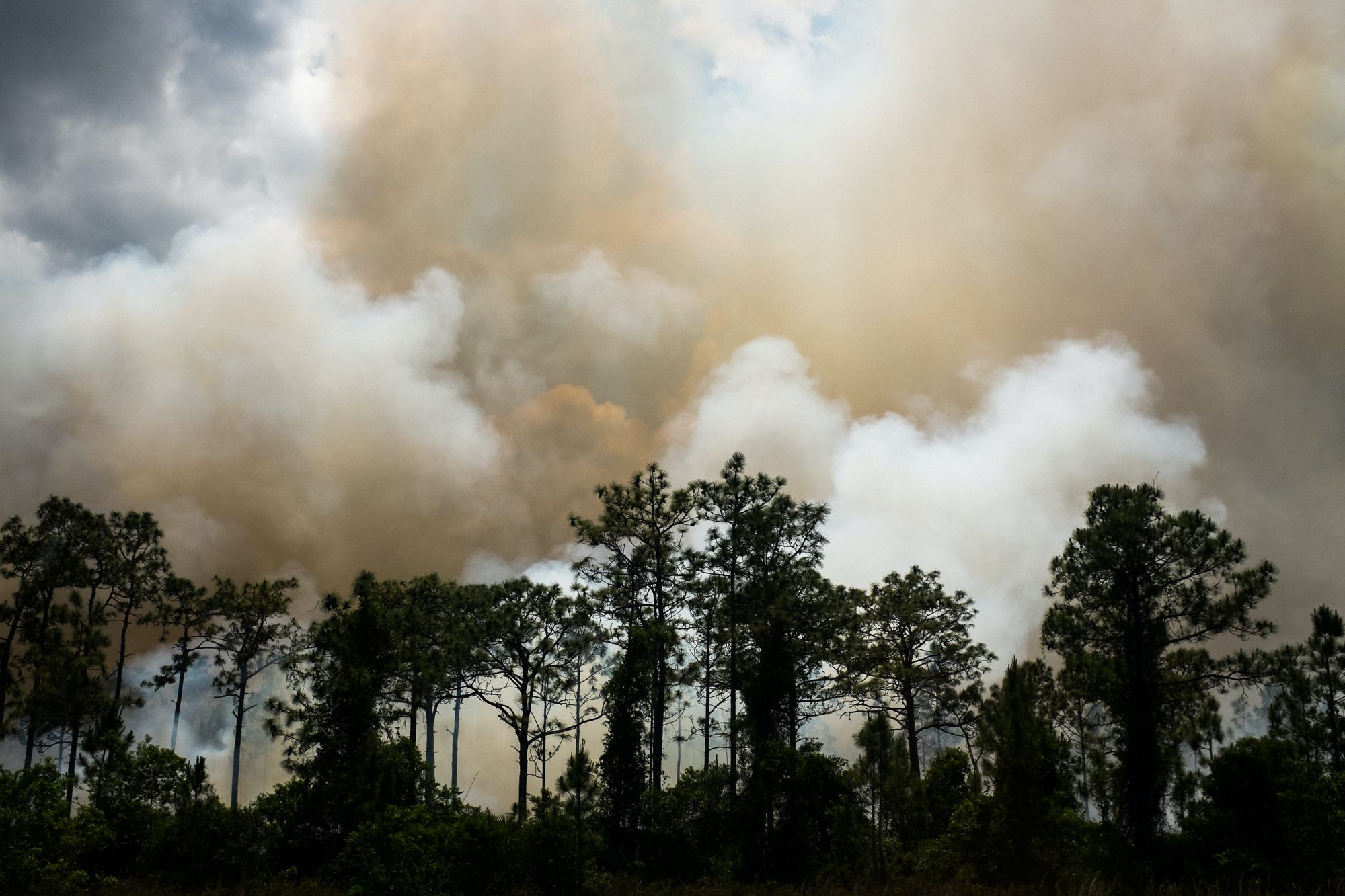