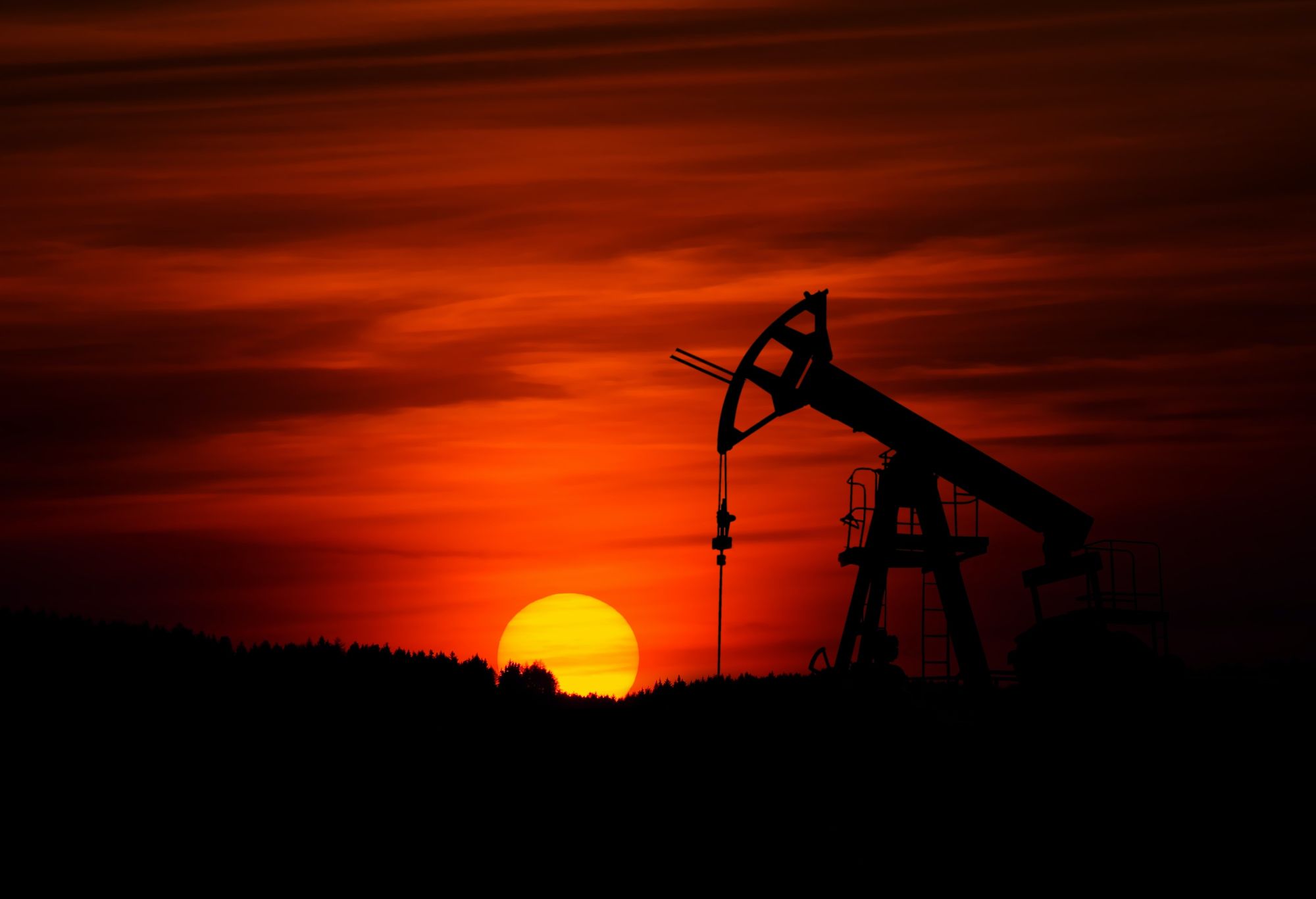 Lower Demand Is Pulling Prices Back

Oil prices dropped by about 8% over the last two days and experienced their third consecutive monthly dip, indicating that anxieties about the recession are taking precedence over worries about the declining availability of petroleum at home and abroad.

Recently, they have been dragged lower by expectations that demand will drop as the economy worsens. Concerns about demand have lately been winning the battle. In the United States and Europe high prices have stifled demand and central banks are hiking interest rates to combat inflation, potentially at the expense of sluggish economic development.

Capping The Price Of Russian Oil

According to the proposal being discussed by The Group Of Seven this summer, the G-7 countries would forbid financing and insurance of Russian oil shipments unless the oil is sold for less than a predetermined price. According to the International Monetary Fund, these nations account for slightly over 30% of the global economy but cover more than 90% of all shipping activity. The cost at which the cap would be set is one of the important issues that is still up for debate.

"The weakness coming out of China has played a significant role [in lowering prices] There are fears of demand destruction across the West as interest rates rise and inflation concerns grip Western economies." Harry Altham

Photo by Zbynek Burival on Unsplash. 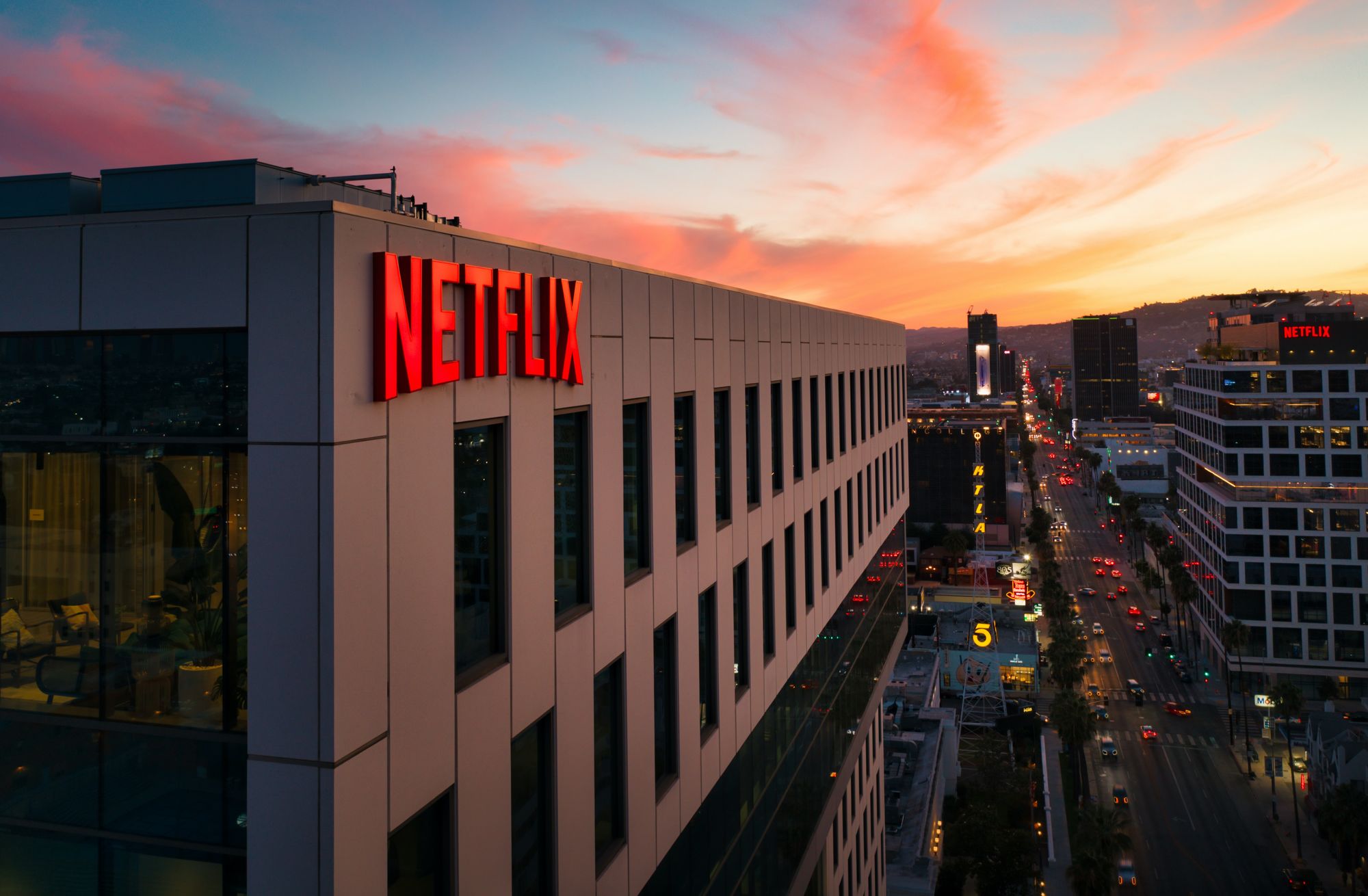