Russia And Ukraine Are Key Exporters Of Neon Gas And Palladium

Russia and Ukraine produce the majority of the raw materials used in chip manufacturing. Both neon gas, which is used to feed lasers that print circuitry onto silicon, and palladium, which is utilized in subsequent production stages, are abundant in the countries.

"If stockpiles are depleted by April and chipmakers don't have orders locked up in other regions of the world, it likely means further constraints for the broader supply chain and inability to manufacture the end-product for many key customers" Angelo Zino, an analyst at CFRA

Yet, according to a report from the Wall Street Journal, the semiconductor industry has benefited unexpectedly from nearly two years of chip shortages: it is better prepared to deal with the chaos generated by Russia's invasion of Ukraine.

After being heavily pressured by COVID-induced supply chain issues, a major freeze in Texas and a drought in Taiwan, the industry has prepared itself better for any new large scale issue.

According to a person close to TSMC, after Russia gathered its troops along the Ukrainian border, threatening a conflict, the world's largest chip producer ensured it had alternate supplies of neon. As such, it doesn't anticipate supply issues stemming from the war in Ukraine.

"The Economy Ministry of Taiwan, home to the world's largest contract chip maker TSMC, said that Taiwanese firms had already made advanced preparations and had "safety stocks" of neon, so it did not see any supply chain problems in the near term. [This] echoed similar remarks from Taiwan's central bank earlier on Friday." by Alexandra Alper for Reuters

Photo by Maxence Pira on Unsplash. 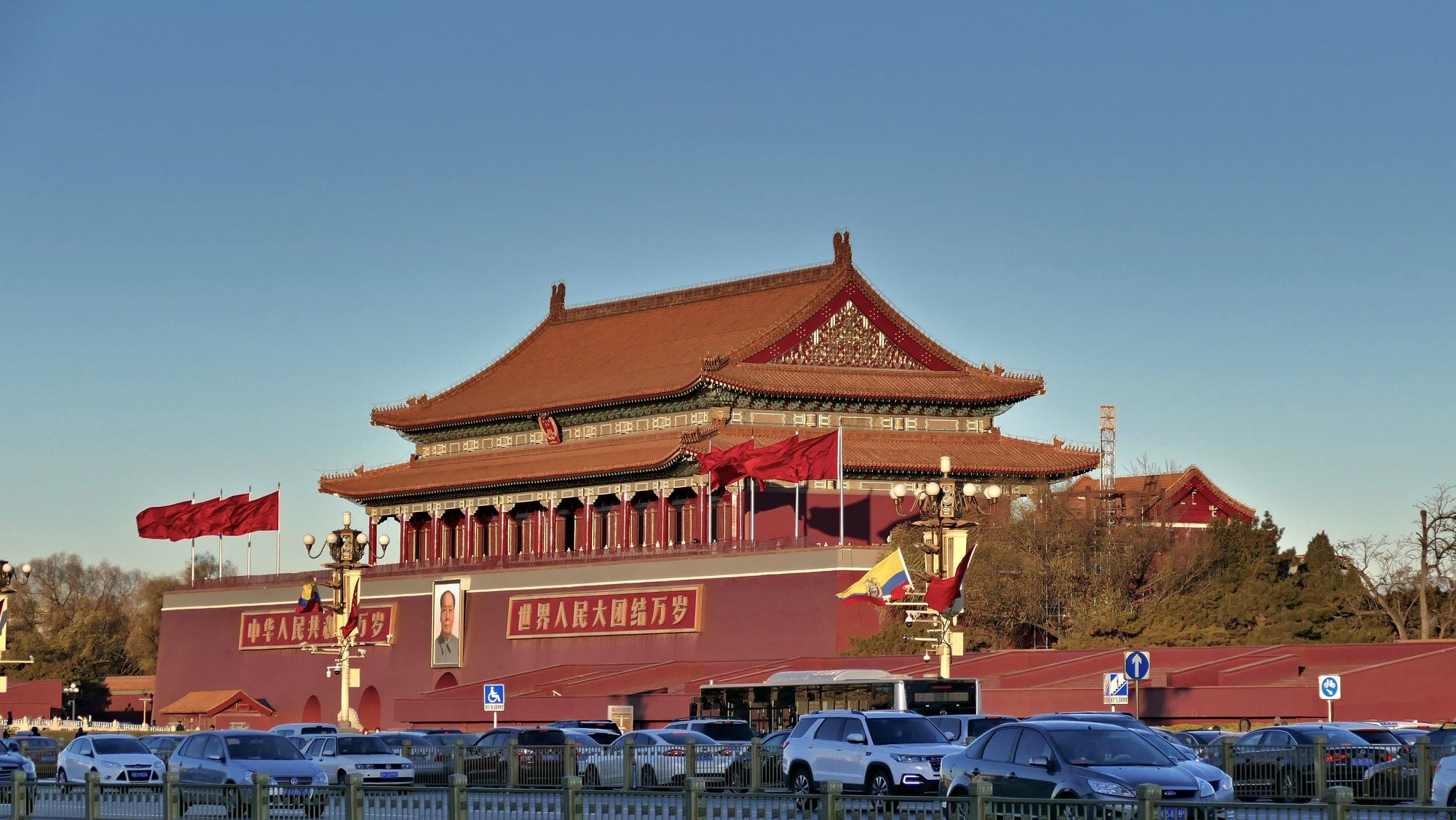