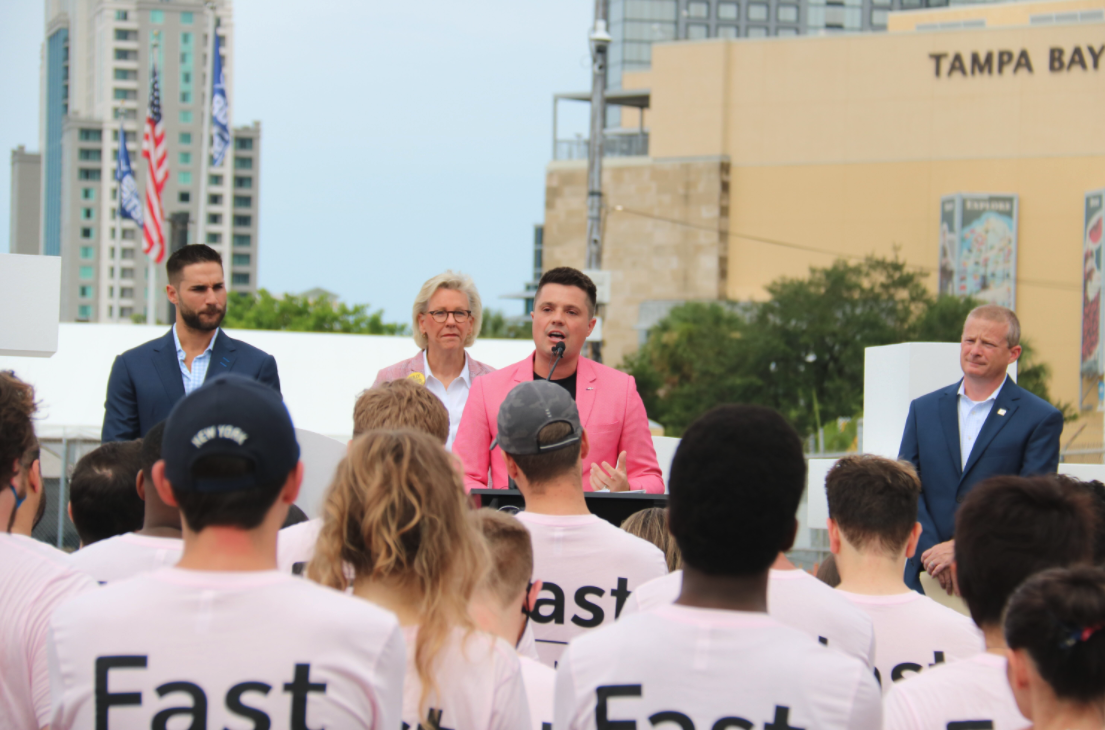 The Game Of Tricking Growth

Fast, a firm that offers online checkout and identity services, has raised $102 million in a Series B round back in March 2021. Stripe, the online payments behemoth, led this fundraising round. It also led Fast's $20 million Series A in 2020. To date, Fast has raised $124 million.

Some reports indicate that Fast was now trying to raise additional capital at a valuation of $1 billion. However, this doesn't seem to be happening as, despite all the hype surrounding its launch, the 3-year old startup only generated $600,000 in sales last year.

"Morris reports that Fast, backed by Stripe [...] generated revenues of around $600,000 last year. That’s thin, given that the company’s last funding round was worth $102 million in January 2021." by Alex Wilhelm for TechCrunch

It now appears that Fast is looking to lay-off hundreds of employees in order to stay afloat. A significant change in narrative from 2020 where Fast signalled that the adoption of its core product had far exceeded its own projections and some sources reported that any fundraising deal would be "opportunistic".

"According to The Information, sources say the deal is “opportunistic” – i.e. the additional capital is not necessary, but venture capital conditions are ripe for such figures." by Ruby Hinchliffe for FinTech Futures 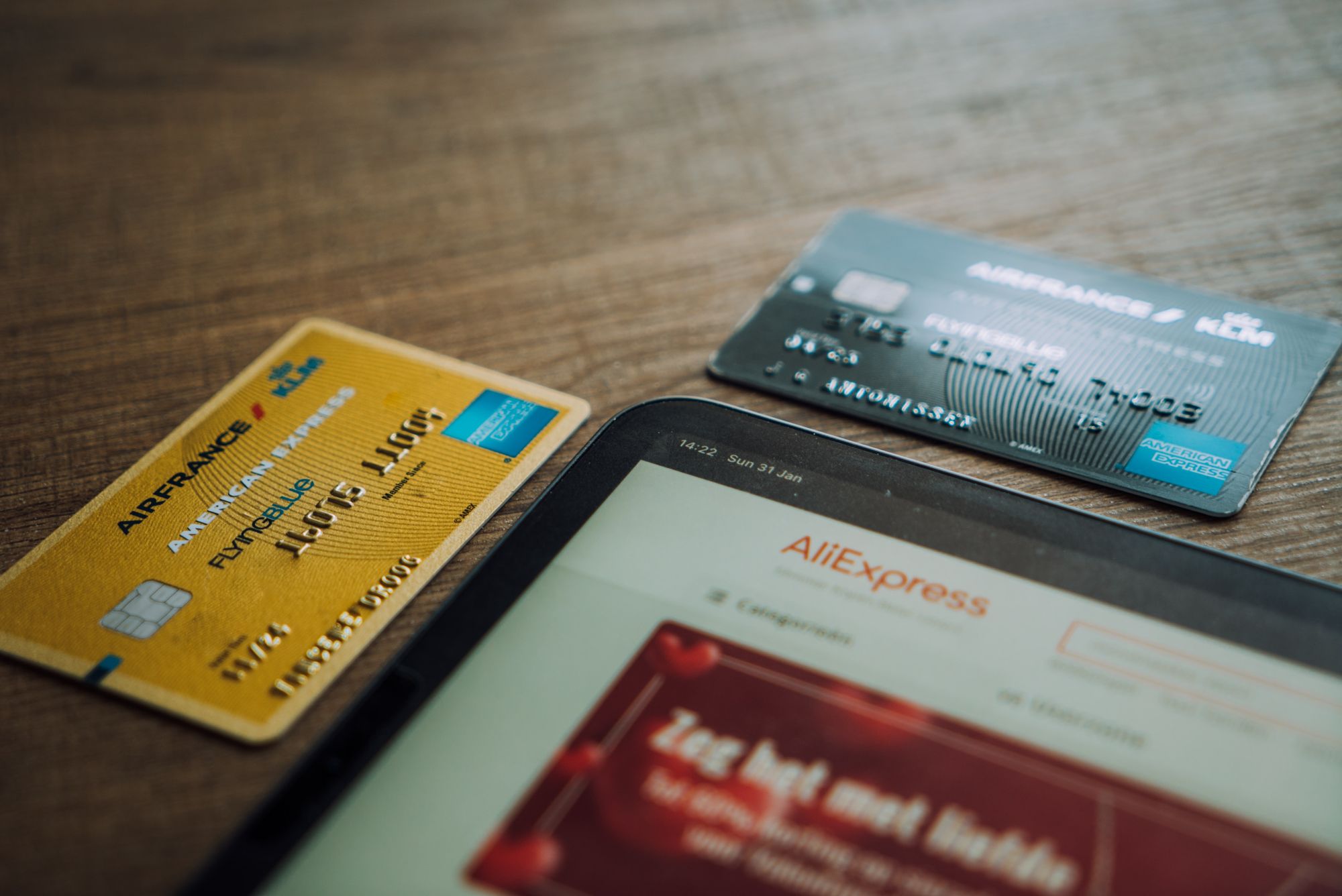 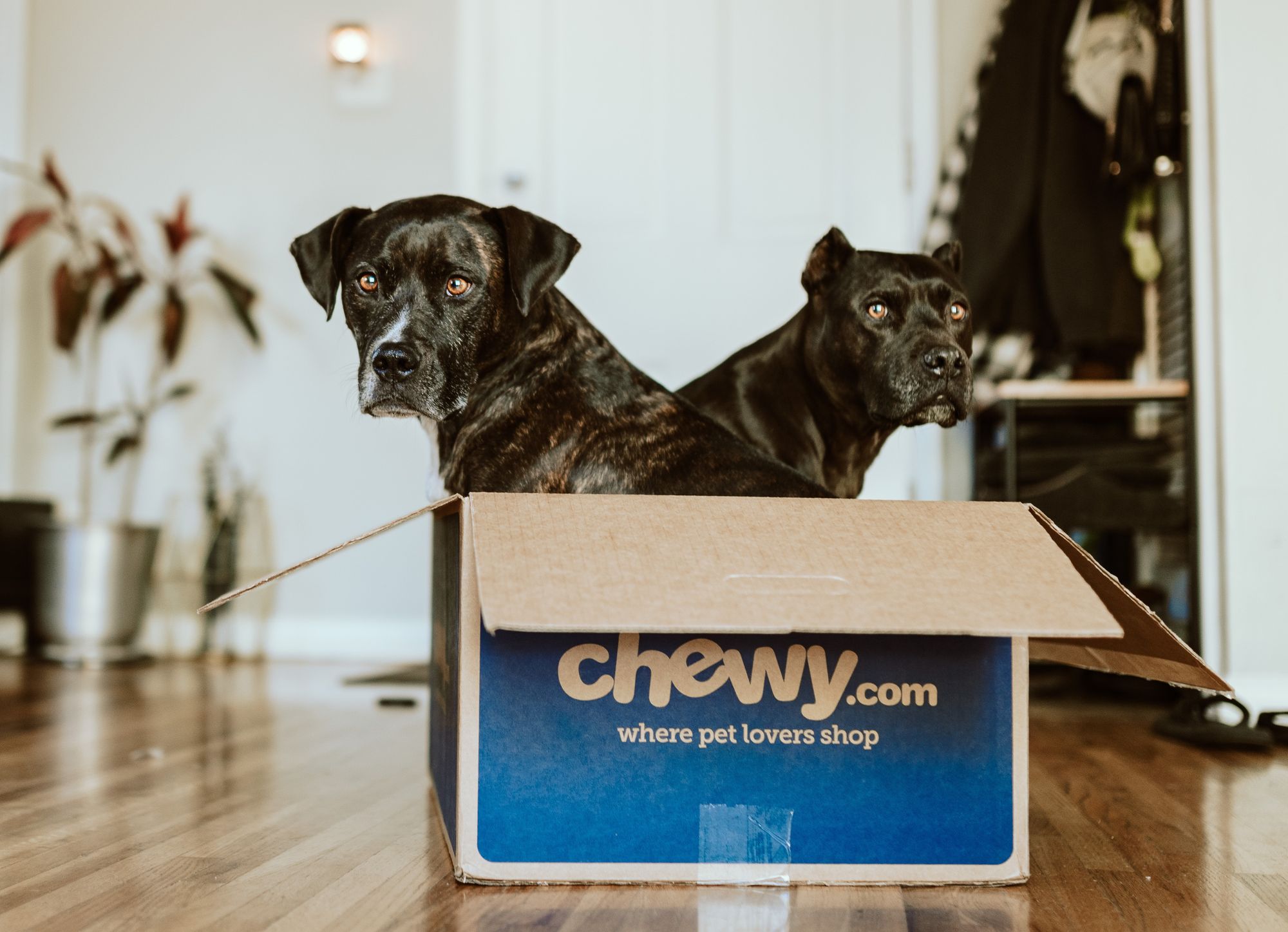