Crime And Drugs Are Pushing McDonald's And Starbucks To Close Stores

Chris Kempczinski, the CEO of McDonald's, stated that the fast food chain is struggling with violent crime, homelessness, and drug overdoses in its Chicago outlets and urged business and elected leaders to find solutions. This year, a number of large corporations, including Boeing and the hedge fund Citadel, announced they will relocate their headquarters out of Chicago.

Murders Are Down, Theft Is Up

According to data from the Chicago Police Department, while thefts have increased 65% from the beginning of the year through September 11, murders have decreased 15%. The government reports that total crime is up 38% from the same time last year and up 19% from the same period in 2019, prior to the outbreak.

“If people aren’t safe here, they’re not going to live here, [...] I’ve had multiple colleagues mugged at gunpoint. I’ve had a colleague stabbed on the way to work. Countless issues of burglary. I mean, that’s a really difficult backdrop with which to draw talent to your city from.” Ken Griffin, founder and CEO of Citadel

Starbucks is also closing 16 shops countrywide due to a rise in drug usage among customers and visitors as well as an uptick in violence in some areas, according to store managers. Seattle, the birthplace of the firm, will lose six Starbucks outlets, and the Los Angeles metropolitan area will lose six more.

Photo by Max Bender on Unsplash. 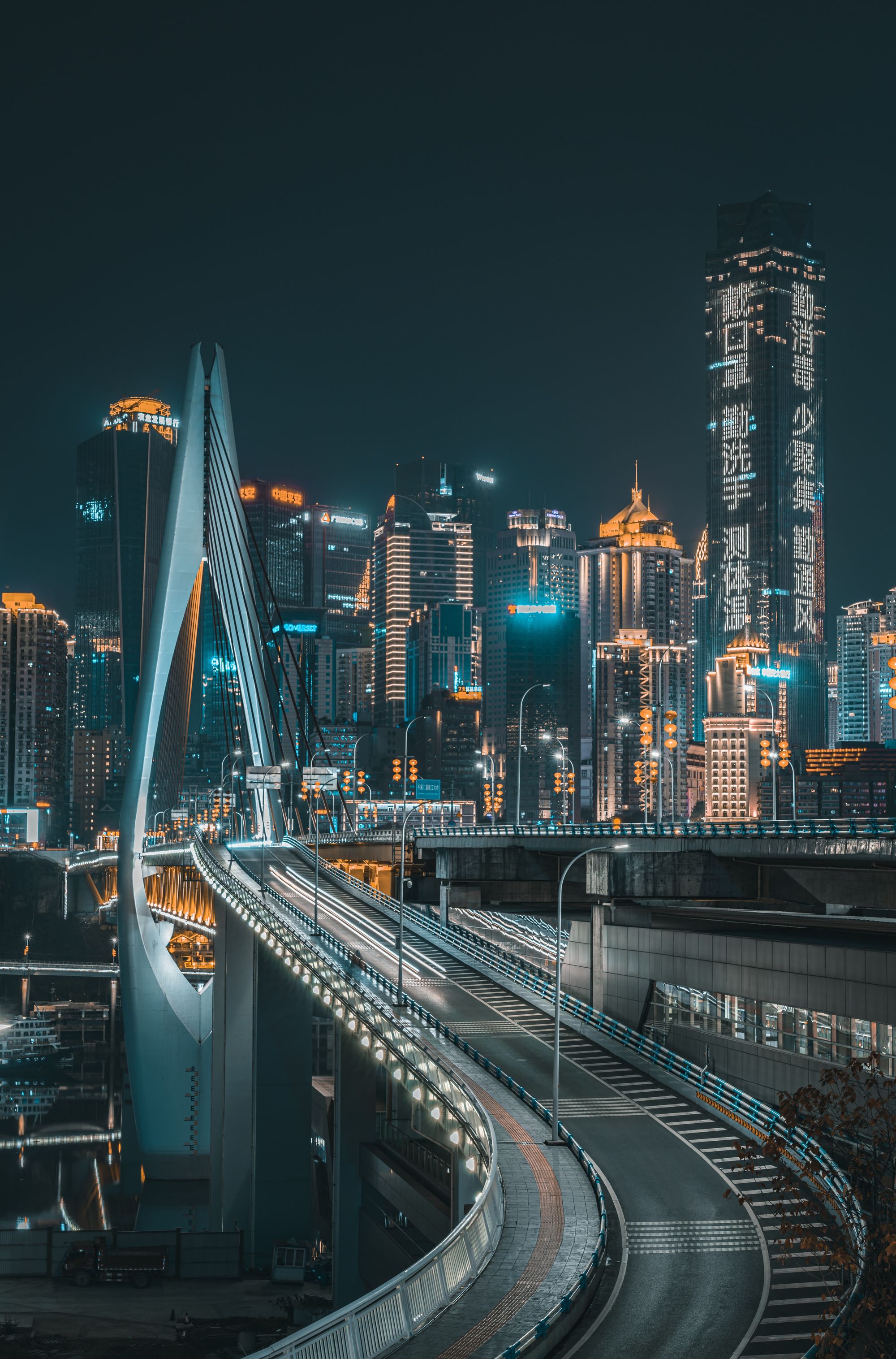