Rising Yields In the U.S. Are Hard To Bear For Europe

The Fed is expected to increase rates by another 0.75 percentage point (or even 1 full percentage point) later this month in response to another high inflation reading from last week. The difference between U.S. rates and those in Europe or Japan will continue to expand.

With its stronger demographic and economic backbone, the U.S. is, again, in a situation where it can increase rates in order to tame economic activity and preserve social order by having a strong grip on its energy supply (and the price of it). On the other hand, Europe and Japan's model of low inflation, low growth and high debt is failing as inflation keeps rising.

European governments and central banks are now refusing to raise rates and are letting the Euro fall sharply. This leads to further unrest as everyday citizens are now paying for their weak currency through more expensive energy imports. 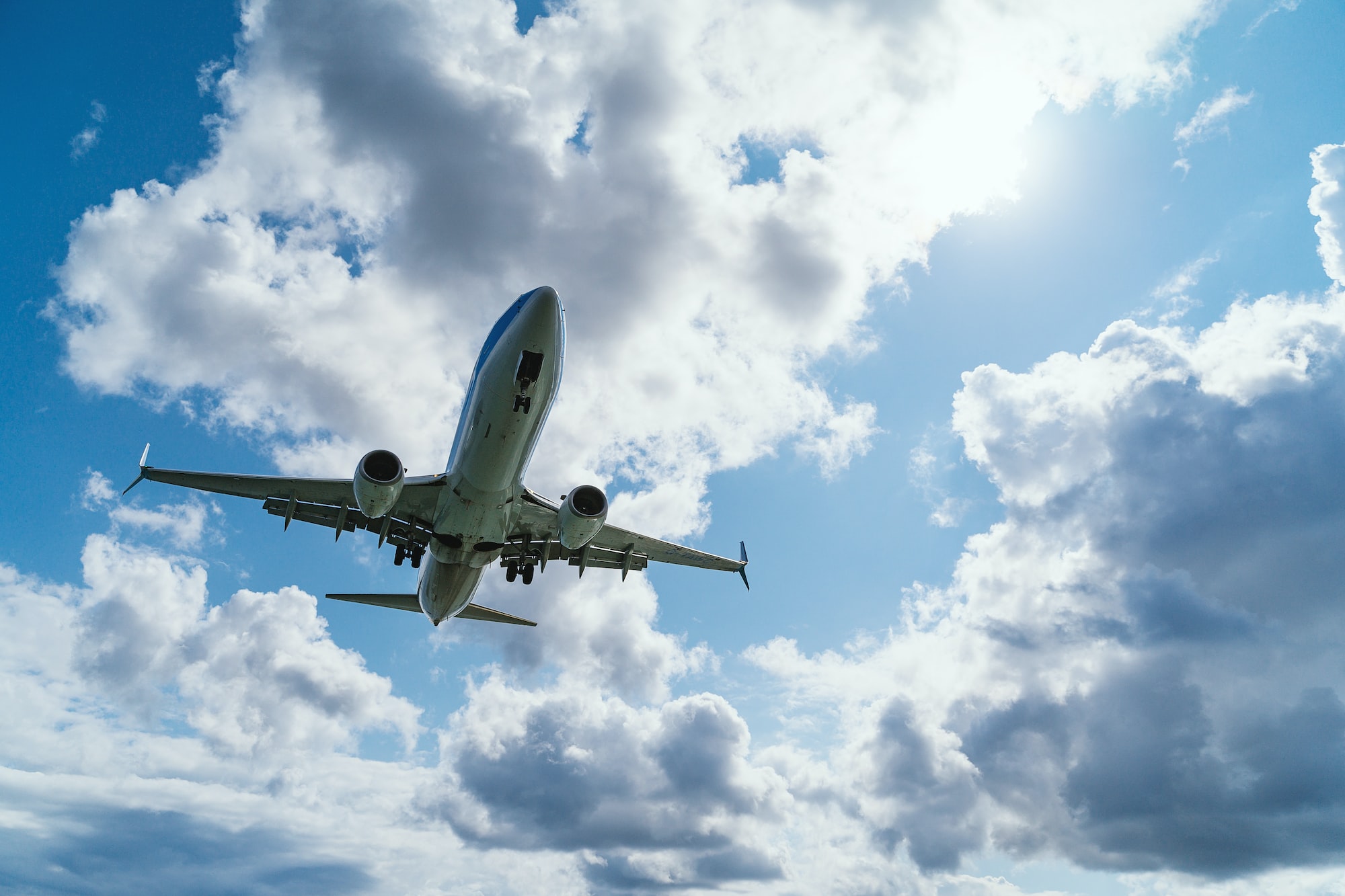 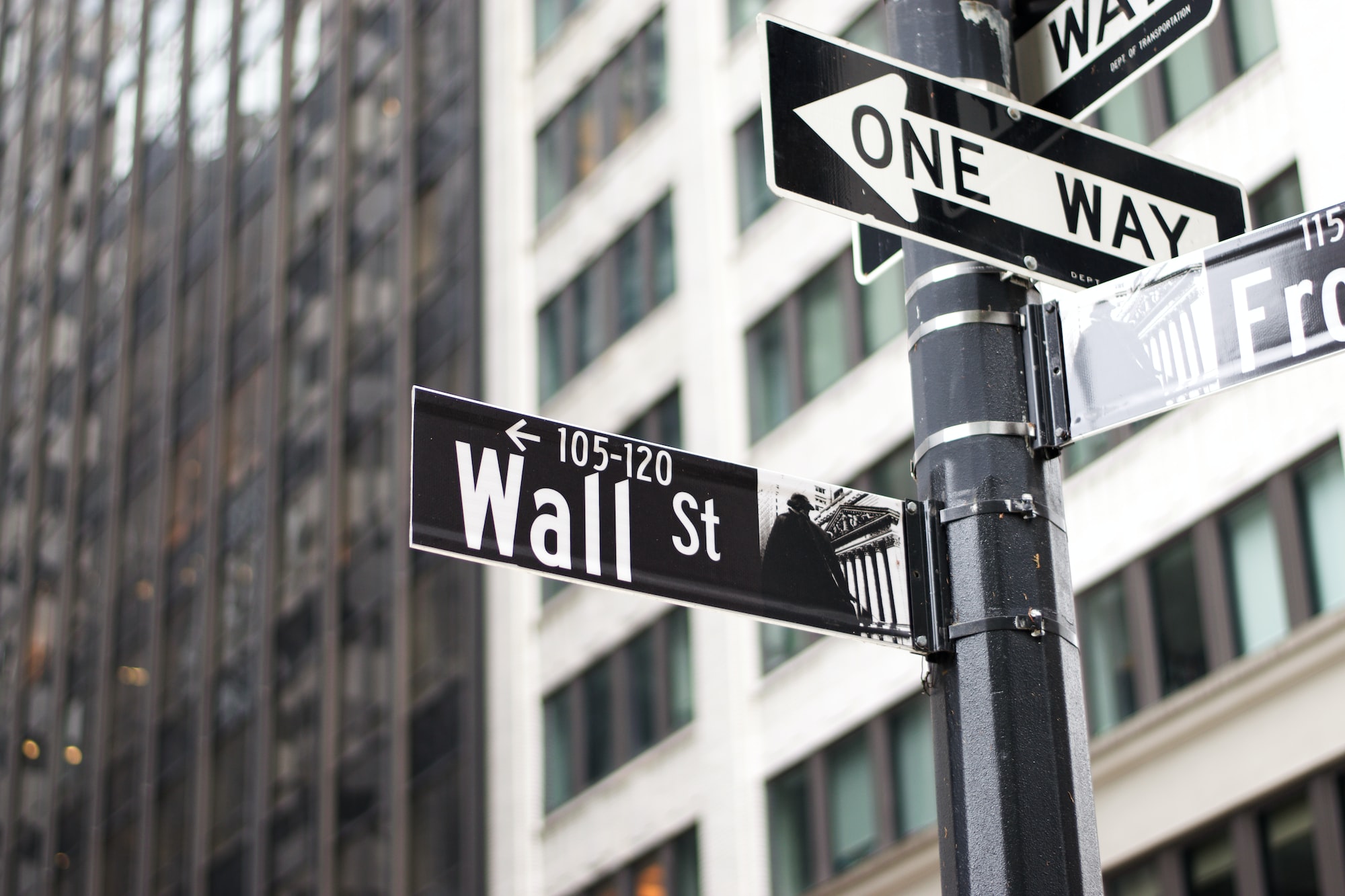