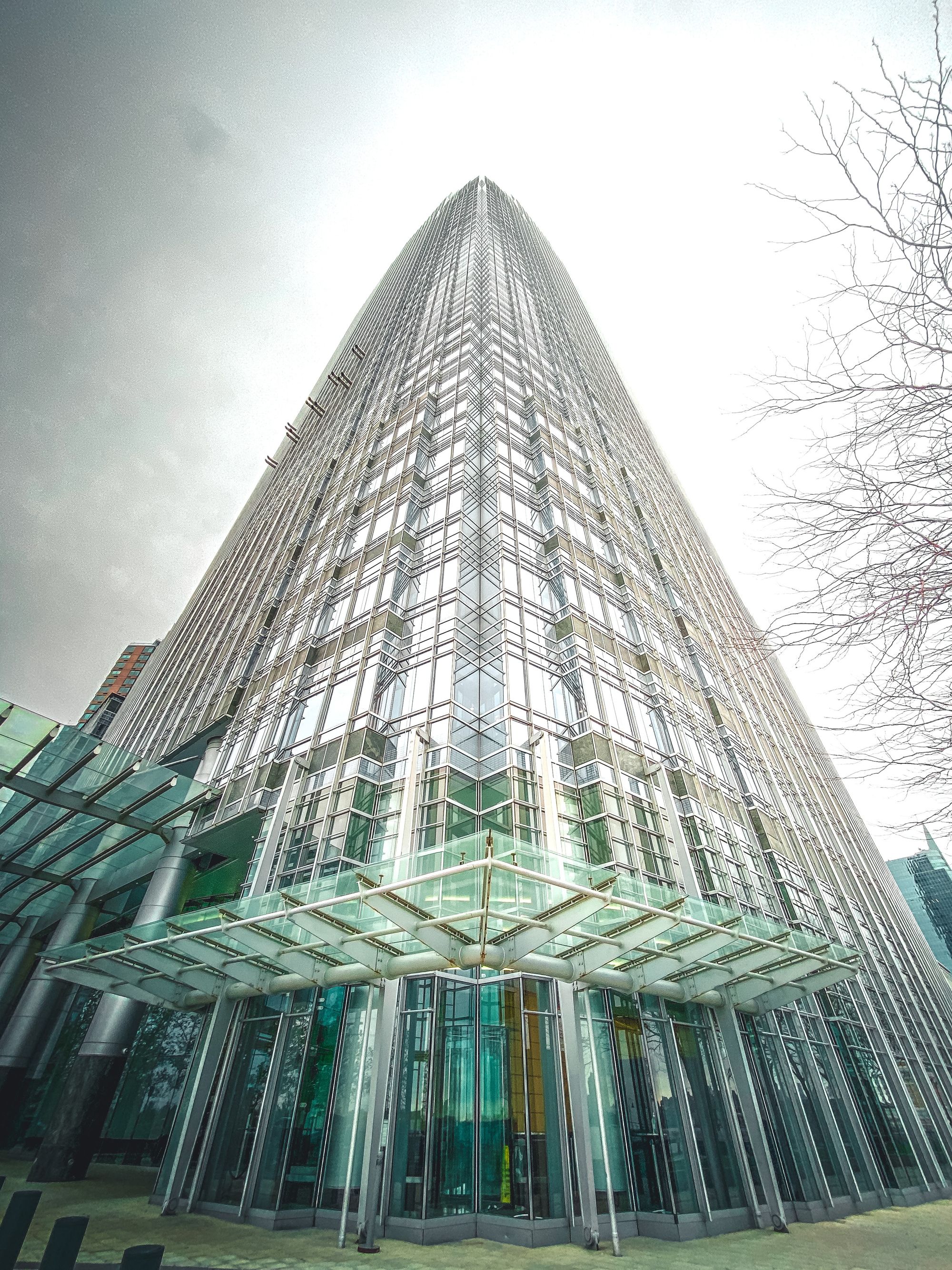 Preparing For A Recession

David Solomon Is Less Optimistic About The Economy

David Solomon, the chief executive of Goldman Sachs, said that the company would have to cut back on spending and hiring as it copes with a slowing economy. Speaking at The Wall Street Journal's CEO Council Summit, Solomon said the idea shouldn't be shocking given how tightly the company's expansion is connected to the state of the world economy.

Consumer spending is remaining stable thanks to the extraordinary government assistance during the pandemic, but inflation and rate increases are "eroding everything," the CEO claimed. The CEO predicted that the high levels of consumer spending seen in 2022 would not last for very long and emphasized the risk that rising interest rates pose as the Fed attempts to control inflation.

The automaker GM is moving cautiously in order to be ready for a potential fall in demand, similar to what other industries have experienced. Mary Barra, GM's CEO, stated that GM is budget-wise planning for "a reasonably conservative 2023" but that she is still observing "pent-up demand" remaining from the pandemic.

According to Union Pacific Railroads CEO Lance Fritz, shipping is slowing down, which suggests that consumer spending is declining and the financial system is becoming tighter.

“The Fed is trying to hit all of us in the line of fire with a slower economy and hurting demand. It’s not good,” Lance Fritz for CNBC

Photo by Olga Subach on Unsplash. 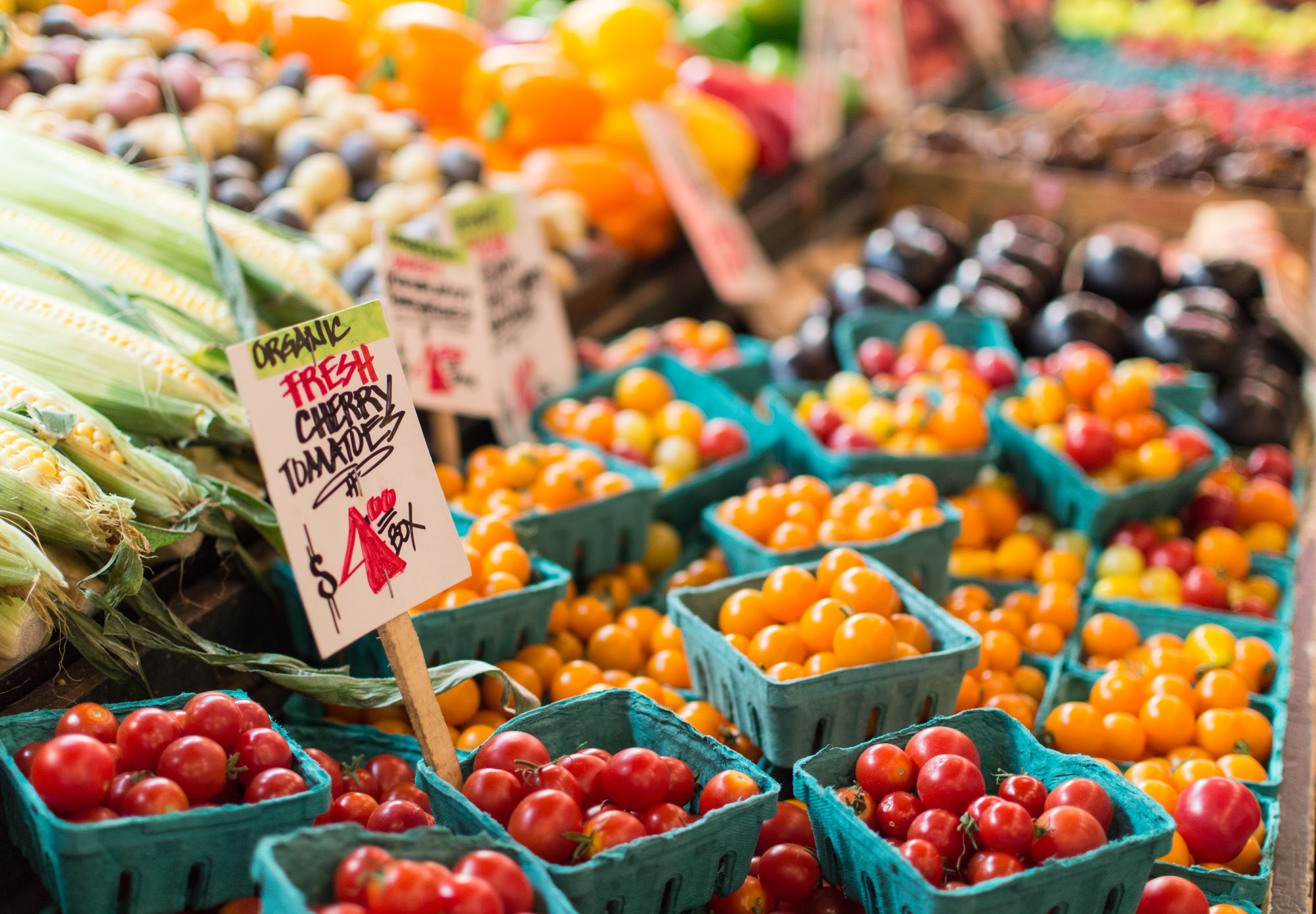 Chinese Exports Fall To Their Lowest Level In 2 Years 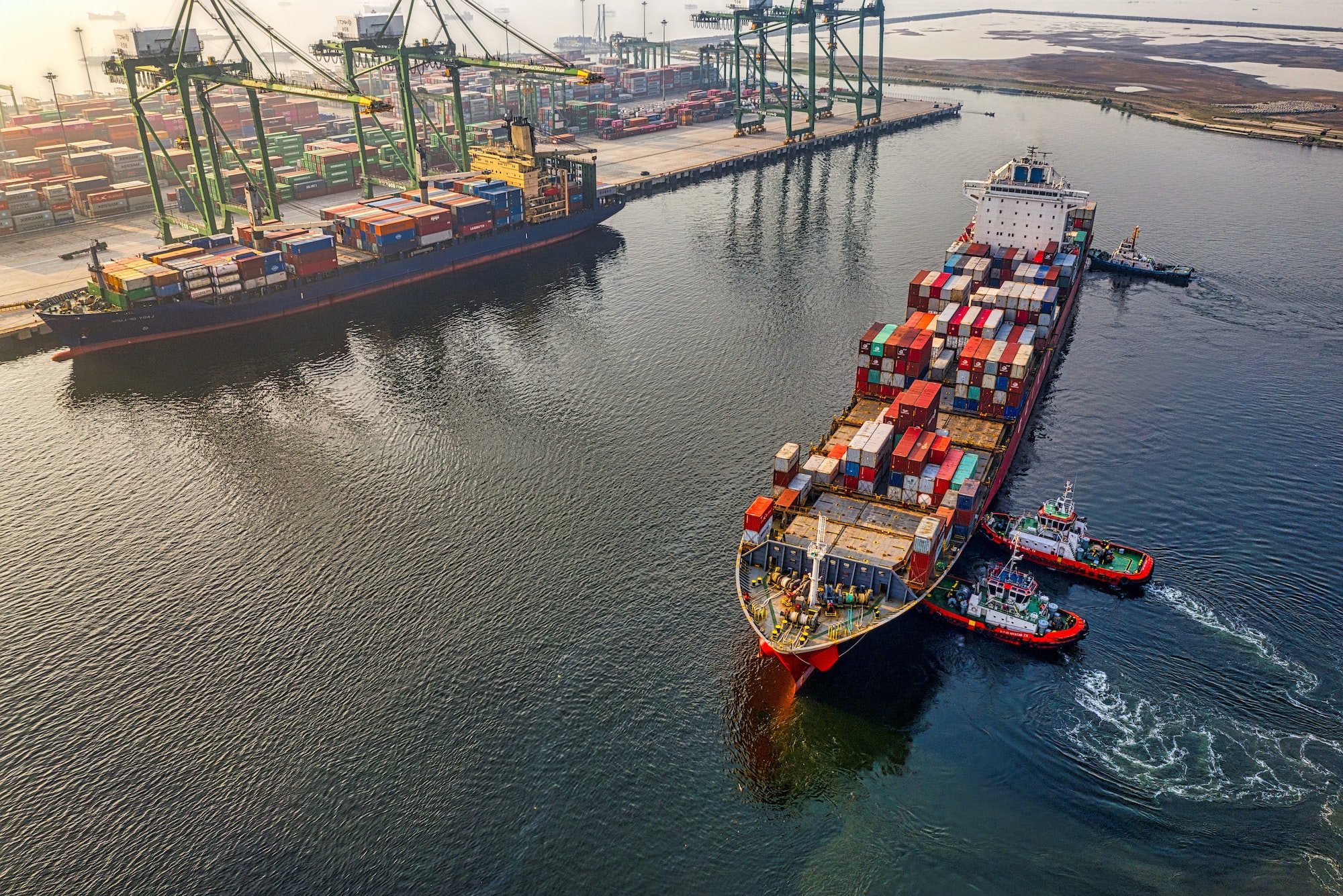