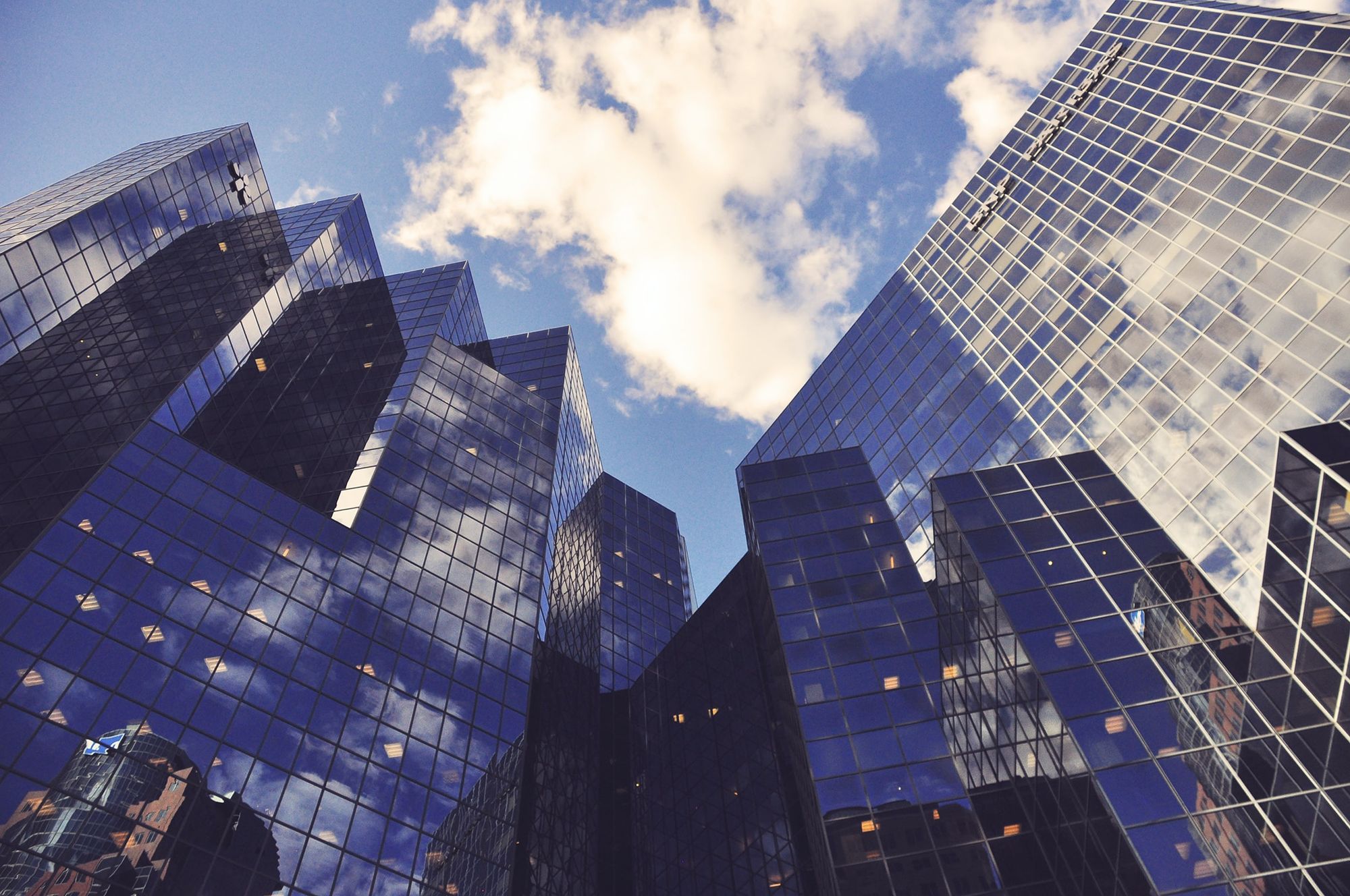 Too Dovish, Too Hawkish

A "very tight" labor market and unchecked inflation could force the Federal Reserve to raise interest rates sooner than expected and begin decreasing its overall asset holdings as a second economic brake, policymakers at the US central bank said last month.

The minutes from the Fed's Dec. 14-15 policy meeting, which were released on Wednesday and interpreted by markets as decisively hawkish, showed Fed officials evenly concerned about the rate of price increases, which were expected to continue "well into" 2022, as well as global supply bottlenecks.

"Participants noted that supply chain bottlenecks and labor shortages continued to limit businesses’ ability to meet strong demand. They judged that these challenges would likely last longer and be more widespread than previously thought." Minutes of the Federal Open Market Committee December 14–15, 2021

According to CME Group's FedWatch program, the possibility that the Fed would raise interest rates in March for the first time since the epidemic began has risen to more over 70%.

This and the threat of the Fed withdrawing from long-term asset markets, pushed the 10-year Treasury yield to its highest level since April 2021.

"Some participants also noted that it could be appropriate to begin to reduce the size of the Federal Reserve’s balance sheet relatively soon after beginning to raise the federal funds rate." Minutes of the Federal Open Market Committee December 14–15, 2021

After a relatively large miscalculation of inflation, supply chain bottlenecks and labour shortages, the Fed is now trying to work back against some of its mistakes. Yet, this time, many investors fear that the Fed might act too strongly and push the economy into a recession.

Photo by Floriane Vita on Unsplash. 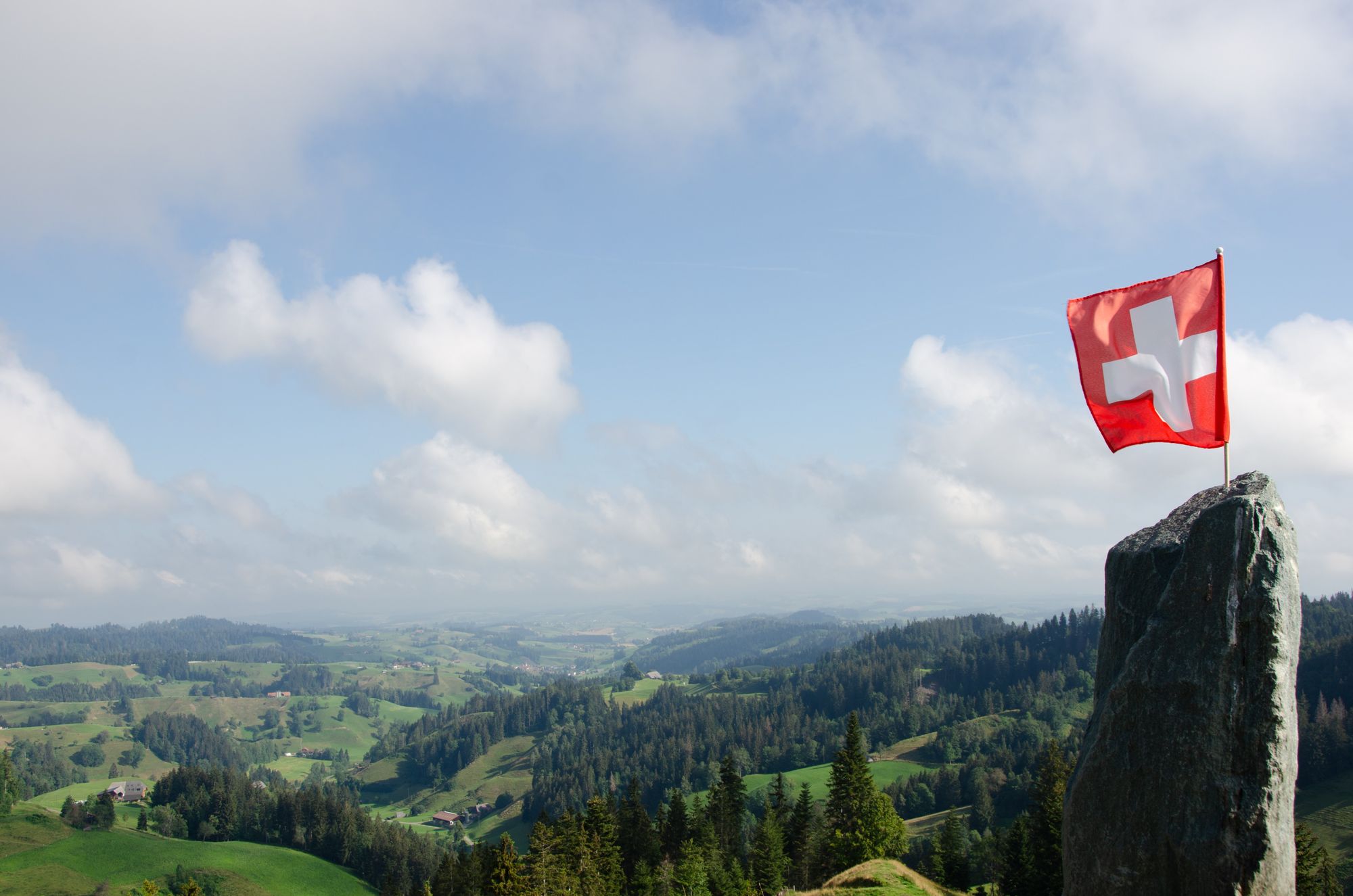 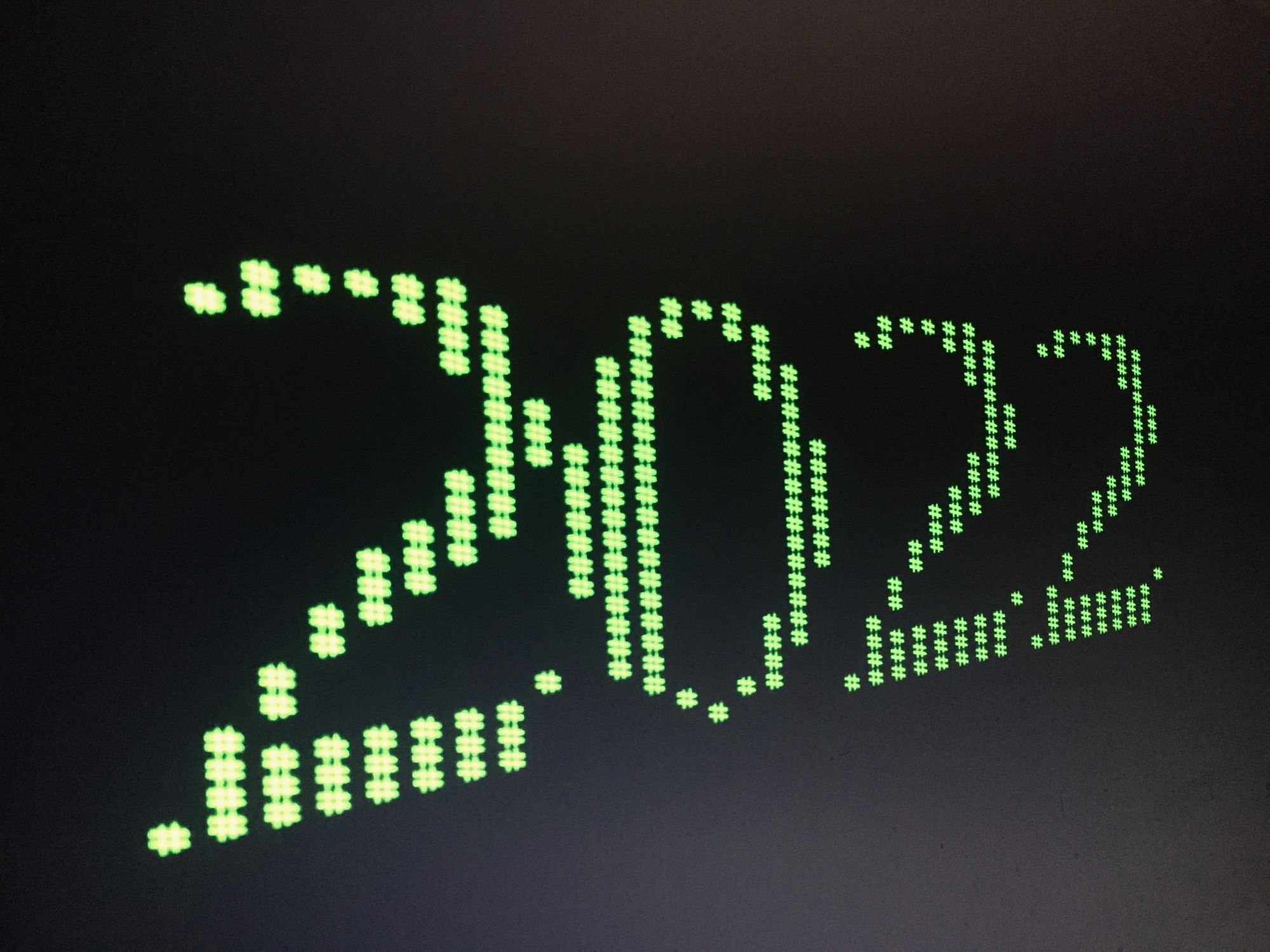