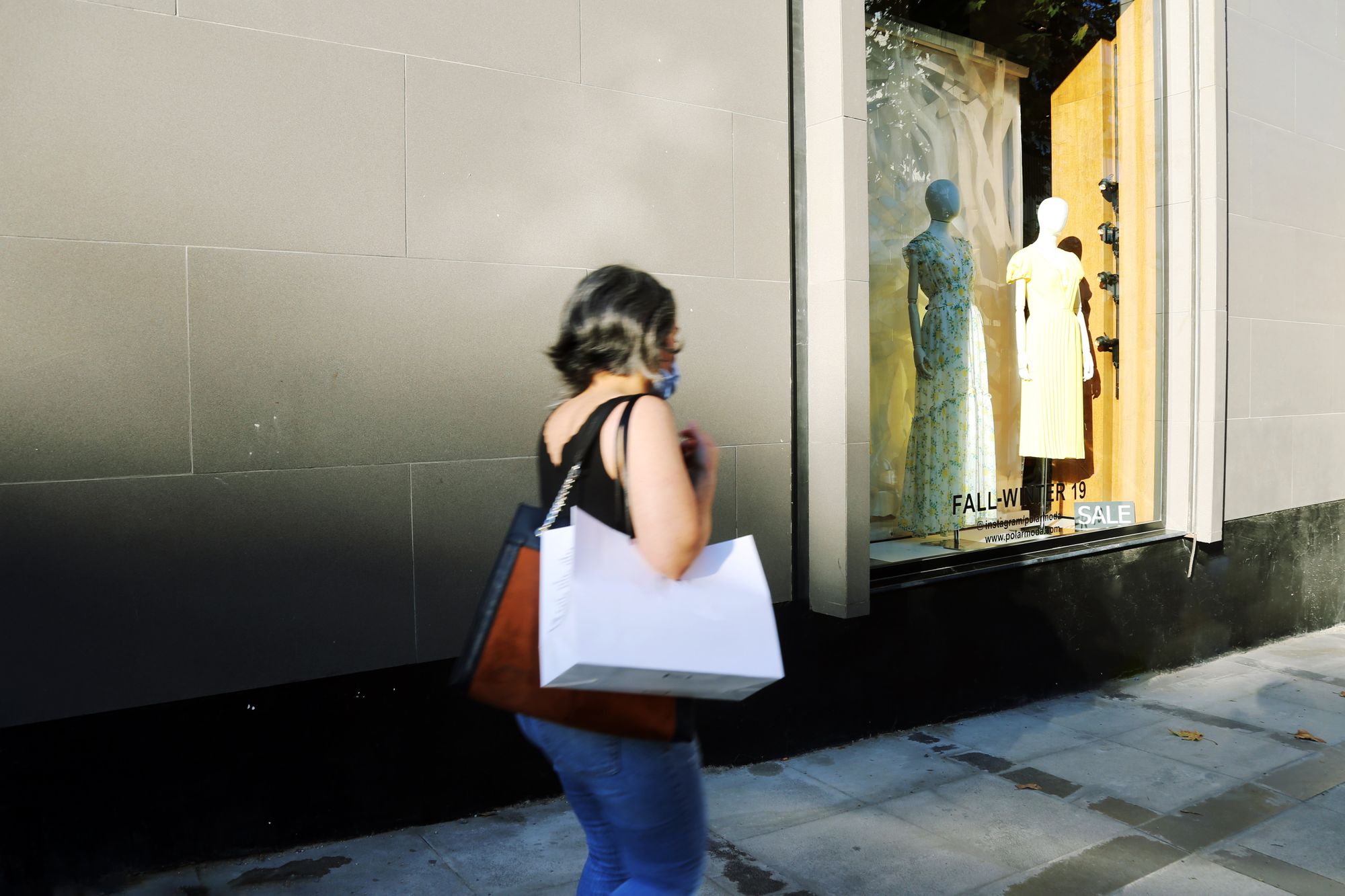 Consumer confidence in the United States unexpectedly increased in October, indicating that economic development was picking up after a tumultuous third quarter, as concerns about high inflation were countered by strengthening labor market prospects.

The consumer confidence index rose to 113.8 this month from 109.8 in September, snapping a three-month losing streak. The index, which focuses more on the labor market, is still below its June high of 128.9. The increase contrasted with a consumer study conducted by the University of Michigan earlier this month, which showed consumer sentiment waning.

In a fourth report from the Federal Housing Finance Agency, signs that house price growth had plateaued were starting to emerge. The house prices grew 18.5% in the 12 months to August, after reaching a record 19,2% in July.

Last month, consumer prices surged at a 5.4 percent annual rate, on course for their largest annual gain since 1990, a surge that analysts attribute to everything from skyrocketing commodity prices to the $5.3 trillion in fiscal stimulus passed by the United States since the outbreak began. Meanwhile, third-quarter economic growth in the United States is forecast to slow to 2.7 percent, down from 6.7 percent in the previous quarter.

"The surge in inflation is not proving to be transitory like the Fed and Biden administration have been telling us, [...] It's sticky and sustained when we're past peak growth. That's stagflation." 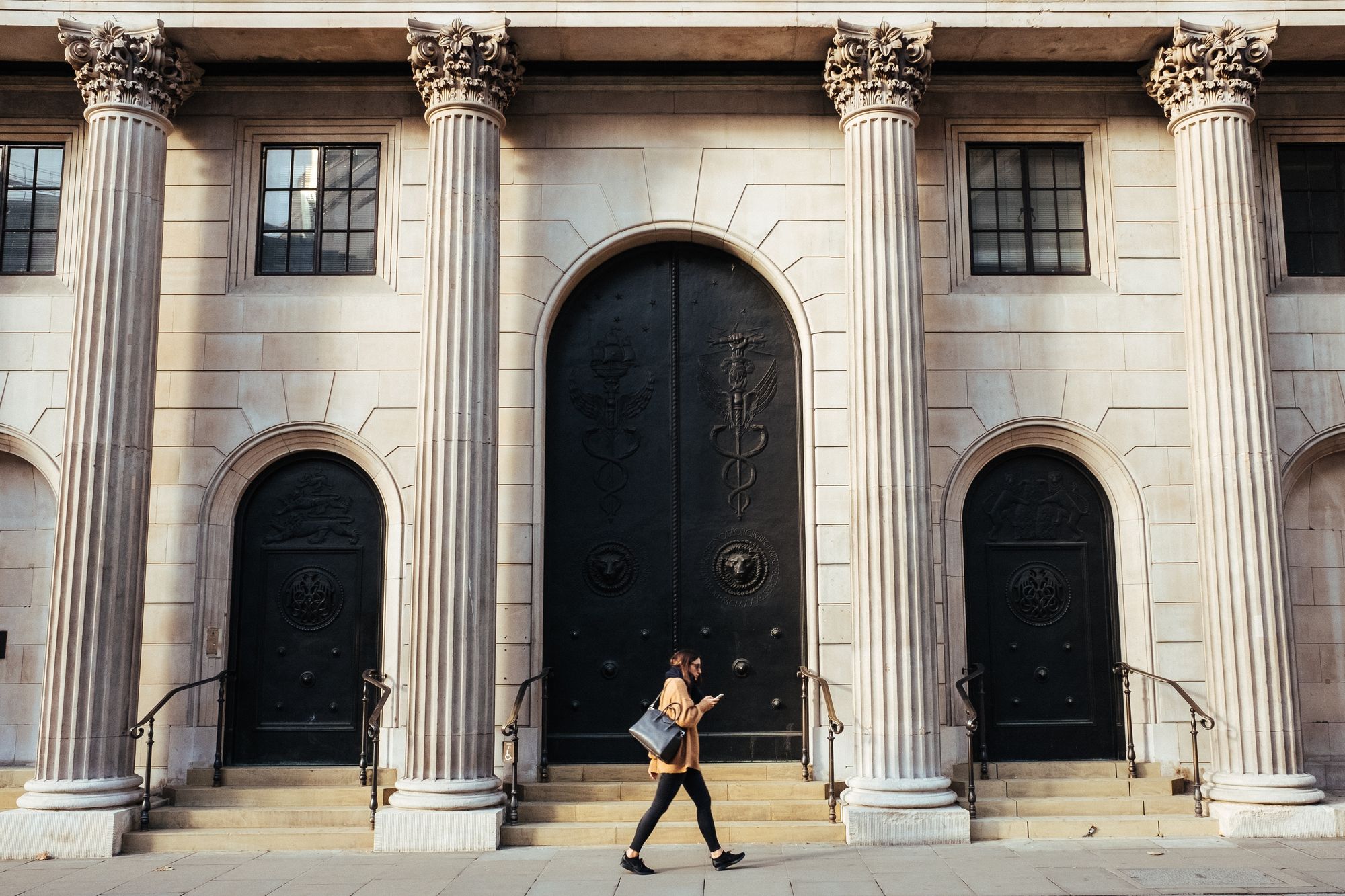 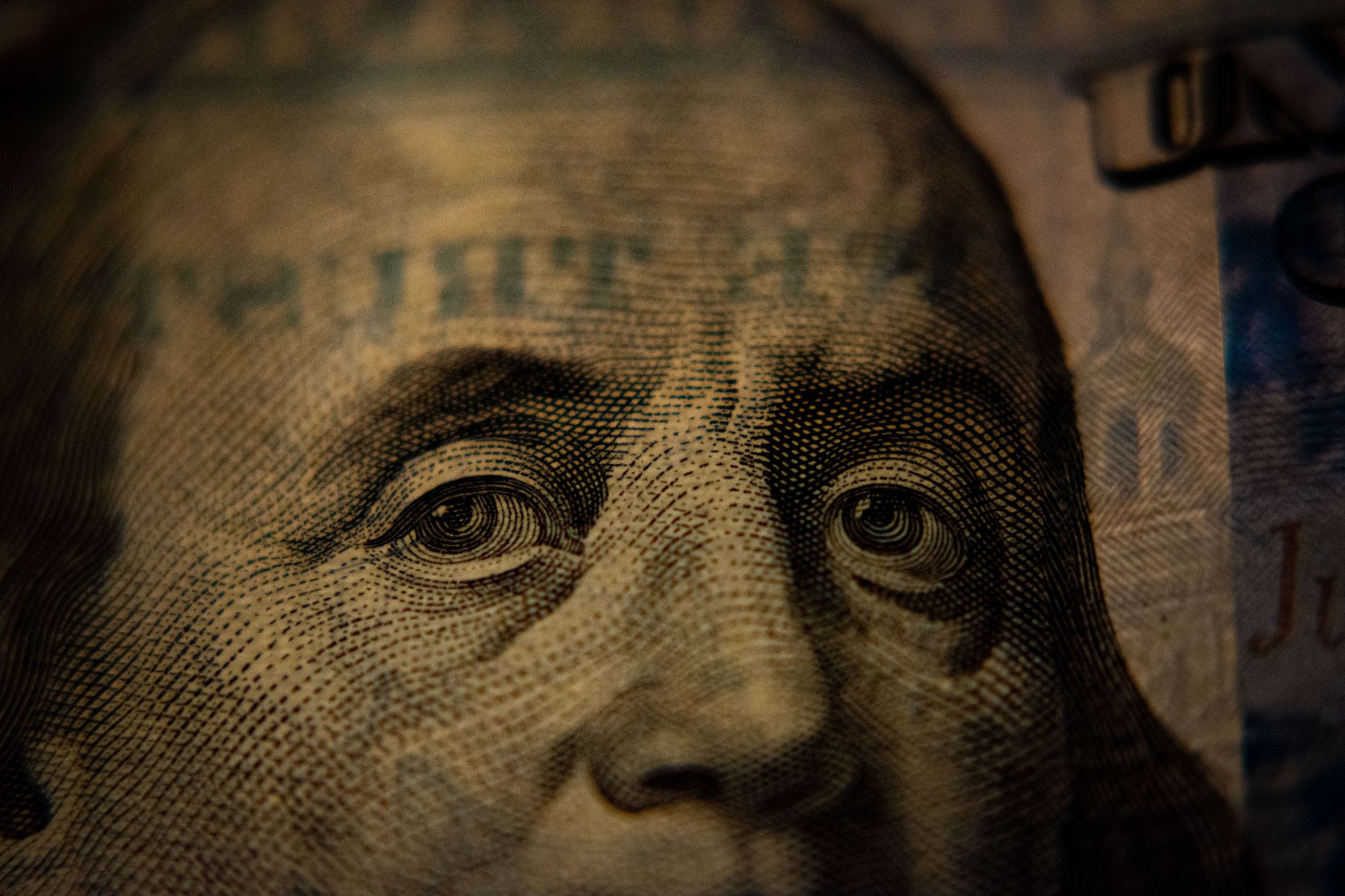 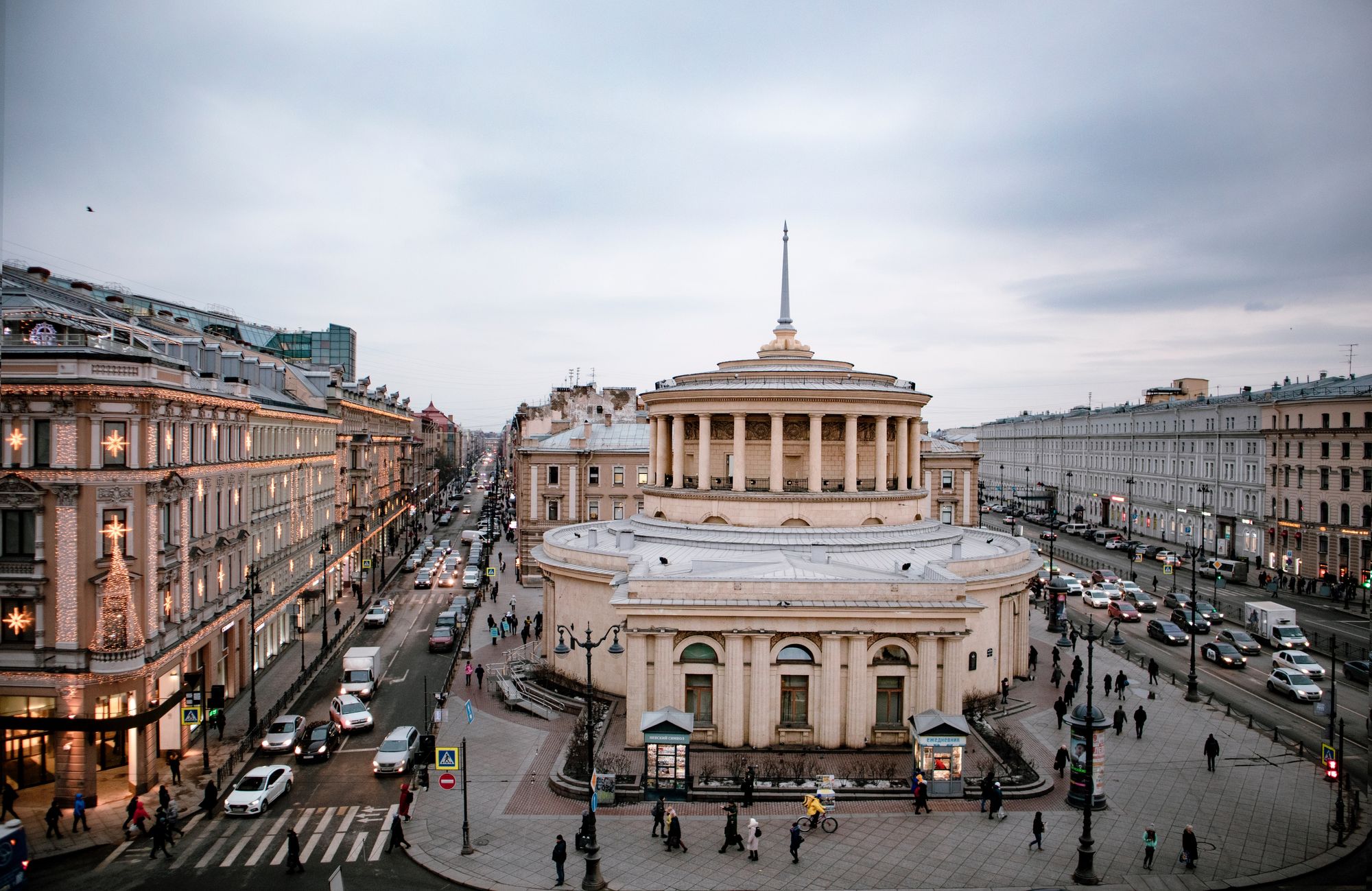