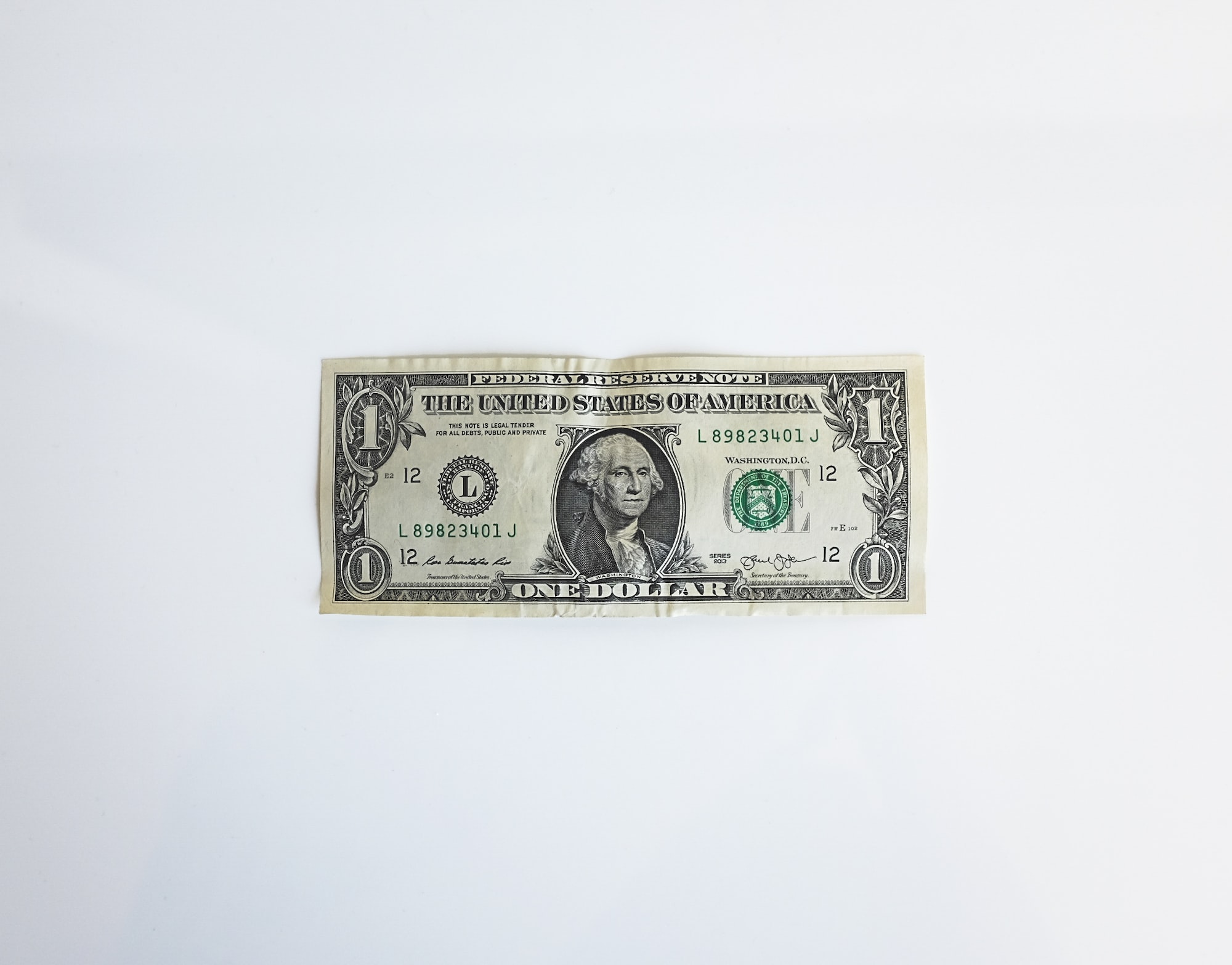 Further Rate Rises Ahead, But In Smaller Increments

The Fed's benchmark federal-funds rate has increased by 0.75 points for the fourth straight time, with the hike approved on Wednesday, bringing it to a range between 3.75% and 4%. Following the choice, Fed's Chairman Jerome Powell stated that the group will discuss a smaller raise at their subsequent meeting in December.

“We still have some ways to go and incoming data since our last meeting suggests that the ultimate level of interest rates will be higher than previously expected,” Fed's Chairman Jerome Powell during Wednesday's news conference

Powell emphasized the possibility that the pace of rate rises may eventually slow stating the following about the timing of rates decreases:

“So that time is coming, and it may come as soon as the next meeting or the one after that. No decision has been made,”

Has A Recession Become Unavoidable?

There are growing worries that the Fed's initiatives to lower inflation may also push the economy into a recession. Even though the full effects of the rate hikes have yet to materialize, Powell has stated that he still sees a path to a "soft landing" in which there is not a sharp contraction. However, the U.S. economy has showed essentially no growth this year.

In October, Jamie Dimon, CEO of J.P. Morgan warned the U.S. was likely to tip into a recession in 6 to 9 months. However, he claimed that the American economy was “actually still doing well” at the moment and that consumers were likely in a better situation than during the global financial crisis of 2008.

Photo by Kenny Eliason on Unsplash 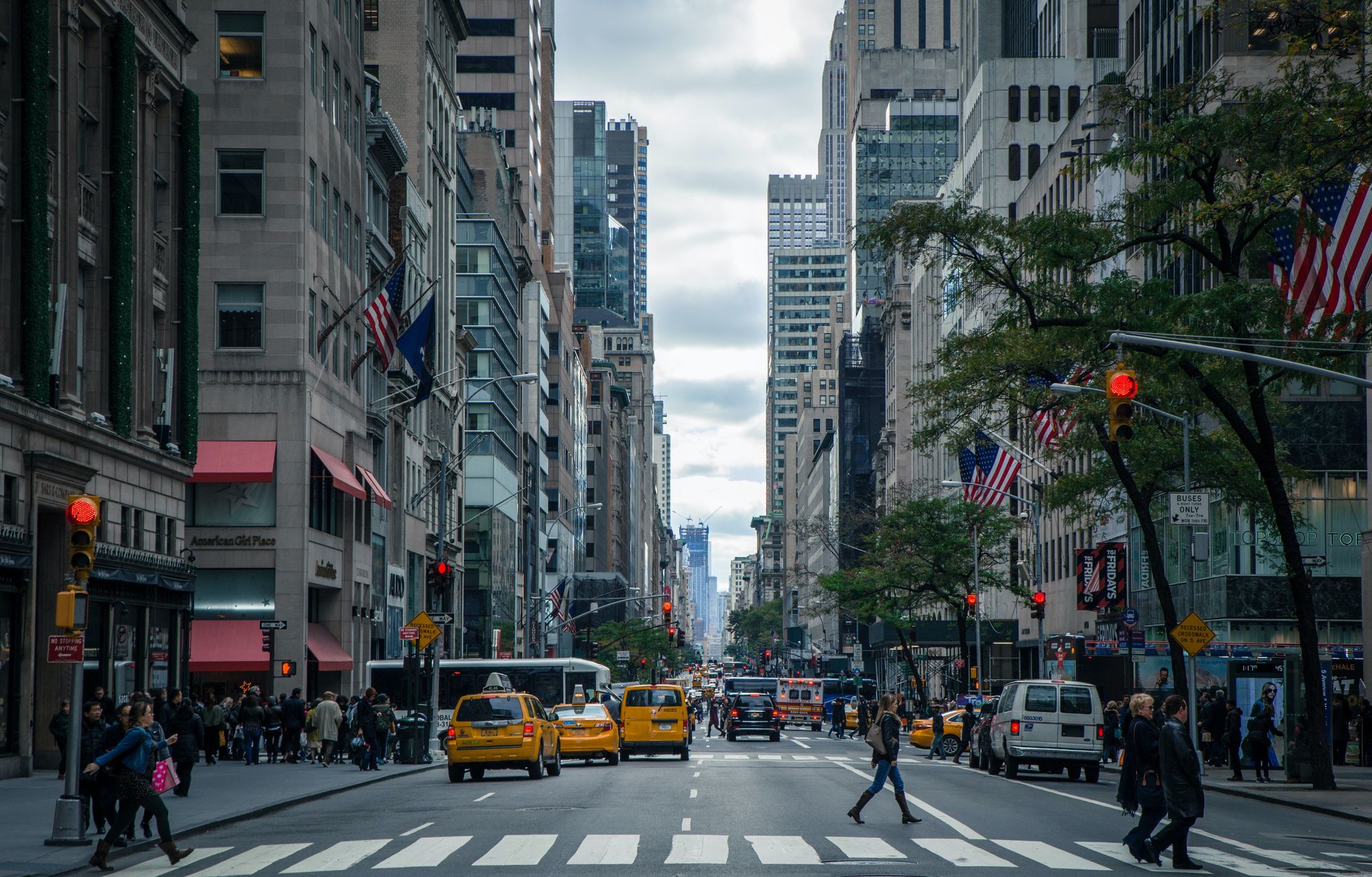 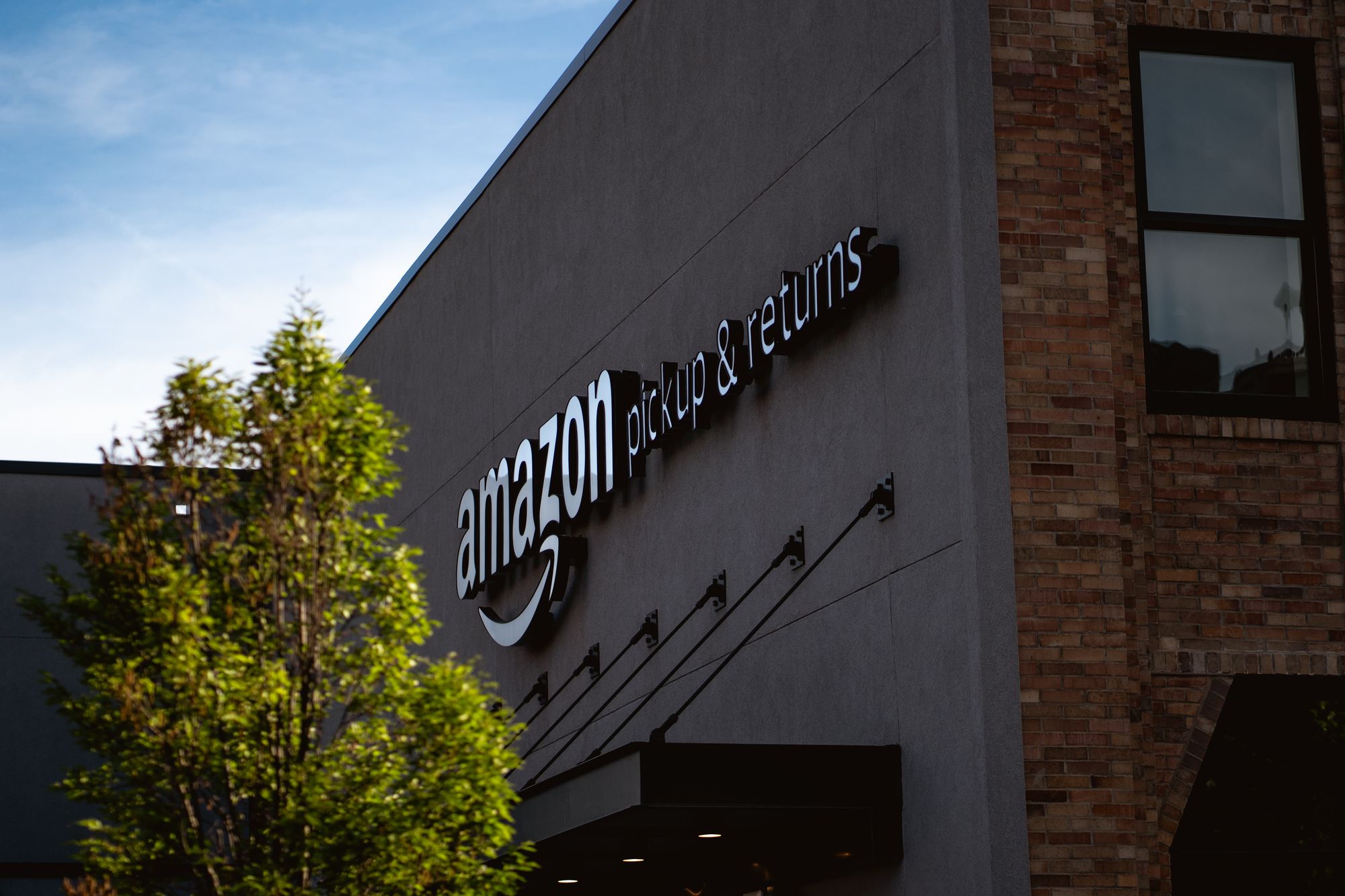