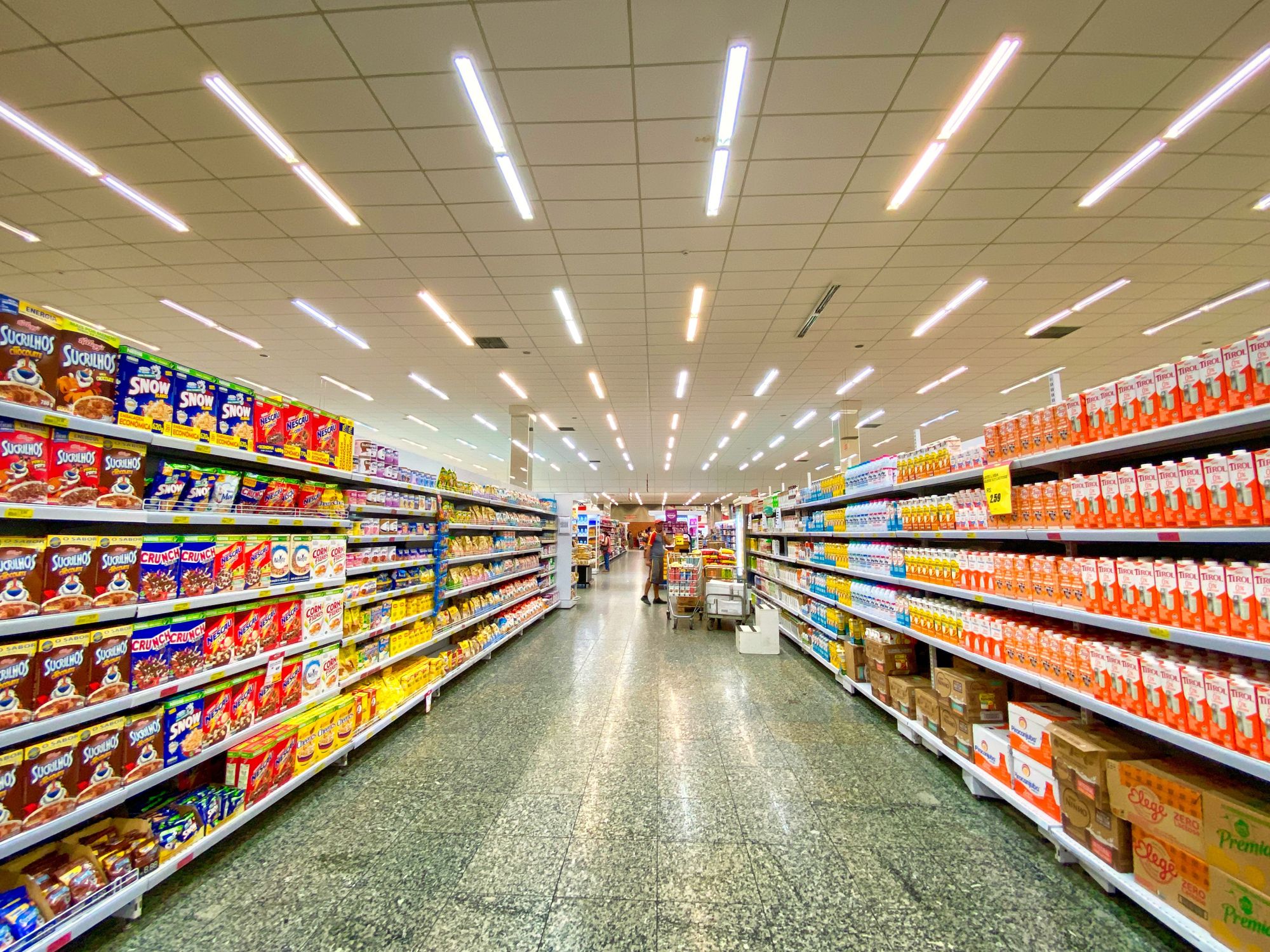 a year ago by Benchmark ∙ 11 min read

Regarded as America’s neighborhood general store, Dollar General Corporation (DG) has remained committed to delivering value to shoppers and employees with career opportunities since its founding in 1939. Founded by J.L. Turner and Cal Turner SR., the enterprise has grown into one of the leading retail enterprises in the United States.

DG stores have between 10,000 and 12,000 unique products. These products fall into 16 categories: food and beverage, household goods, office and school supplies, electronics, and apparel.

In a move to diversify its revenue sources and product offerings, DG has also ventured into the pharmacy business. Announced back in July 2021, the company set out to increase access to healthcare products and services at its stores. So far, it stocks an assortment of cough and cold, nutritional, medical, dental, health aids, and feminine hygiene products.

“This effort marks the first major step in Dollar General’s strategic journey toward increasing access to healthcare offerings,” noted the company’s official statement on the move.

“What we’re going to be squarely focused on…are those services that rural America today especially doesn’t have access to,” noted Todd Vasos, the company’s CEO.

“We talk a lot about grocery deserts or food deserts. There’s as equal health care deserts out there across the U.S., and we’re in all of these communities,” he added.

Also, in a bid to grow its physical presence, DG has set out to triple the number of locations for Popshelf, its new suburban-focused concept. The company is on track to add 50 Popshelf locations before the close of the 2021 calendar year and is targeting 1,000 locations by 2025, bringing its products and services closer to consumers.

These stores feature a bright, playful atmosphere, with merchandise priced at $5 or less. It stocks seasonal and home décor, party goods, and health and beauty products.

“Importantly, we anticipate these new Popshelf locations will be incremental to our annual Dollar General store opening plans, as we look to further capitalize on the significant growth opportunities we see for both brands,” noted Mr. Vasos.

Being a discount retailer, DG stocks products from mainstream and private brands within the American market. This pits it against other retailers, including merchandise retailers such as Target and Walmart, The Kroger Co., and Costco. More direct competitors include Dollar Tree, and Big Lots.

A SENSE OF BELONGING

DG customers have acknowledged the excellent customer service from employees at the stores. They are well trained and familiar with assisting customers, not just with locating the right products for them but also recommending what would work for their preferred application areas.

DG has also been lauded for its extensive range of options, meaning customers can find whatever they are looking for, all under one roof. This offers an added level of convenience, which improves the overall customer experience and customer satisfaction.

This company has also maintained its low prices despite increasing costs, which appeals a lot to its consumers. DG has achieved this by keeping labor costs down, renting its stores as opposed to owning them, having a limited selection of products and stocking its private-label goods.

This approach has allowed DG to sell low-income individuals a sense of belonging. By appealing to them with its low prices, it has created a sense of abundance, and made most products accessible to communities that would not have otherwise afforded them. Additionally, DG has given back to such communities by providing employment opportunities, and setting up infrastructure that members can benefit from and enjoy.

DG’s is active within the discount retail industry, which is valued at $95.3 billion in 2021.

Given DG’s resolve to venture into the prescription delivery and pickup service sector, it now places it within the over the counter drugs market, which, in 2021, was valued at $24.6 billion.

DG is led by Todd Vasos, its Chief Executive Officer (CEO) and member of its Board of Directors. Mr. Vasos previously served as the company’s Executive Vice President and Chief Merchandising Officer when he first joined the company in 2008, before being promoted to Chief Operating Officer in 2013. Has held various positions in different enterprises, including Eckerd Drug Company, Phar-Mor, Long Drugs, and Long Drugs Stores. Holds a Bachelor of Arts Degree in Marketing and a Bachelor of Science Degree in Management from Western Carolina University.

Dollar stores have been increasing and posting consistent growth over the past few years. However, employees have had to live with the sometimes poor conditions that come with their positions within these stores and the challenges associated with it. Most notably, dollar stores have been known to essentially break the law and cut corners with regards to basic work safety. This has meant that stress have opened for business with rodent infestations, exposed electrical wires and even broken toilets.

From a security standpoints, given the location of most dollar stores, they have been victim to robberies and break-ins. There have been cases of employees being stabbed, shot and killed. Some employees have also been forced to work by flashlight during electrical blackouts, while others have been left alone in stores for hours, working overtime in a cost-cutting move that has led to lawsuits.

DG has had posted consistently-impressive financial performance for the 2021 financial year. On December 2, 2021, the company posted results from Q3, noting a 3.9% year-over-year increase in net sales from the same period in 2020. This growth was mainly attributed to the opening of new DG stores.

Photo by Nathália Rosa on Unsplash.

Starboard Takes A 6.5% Stake In GoDaddy 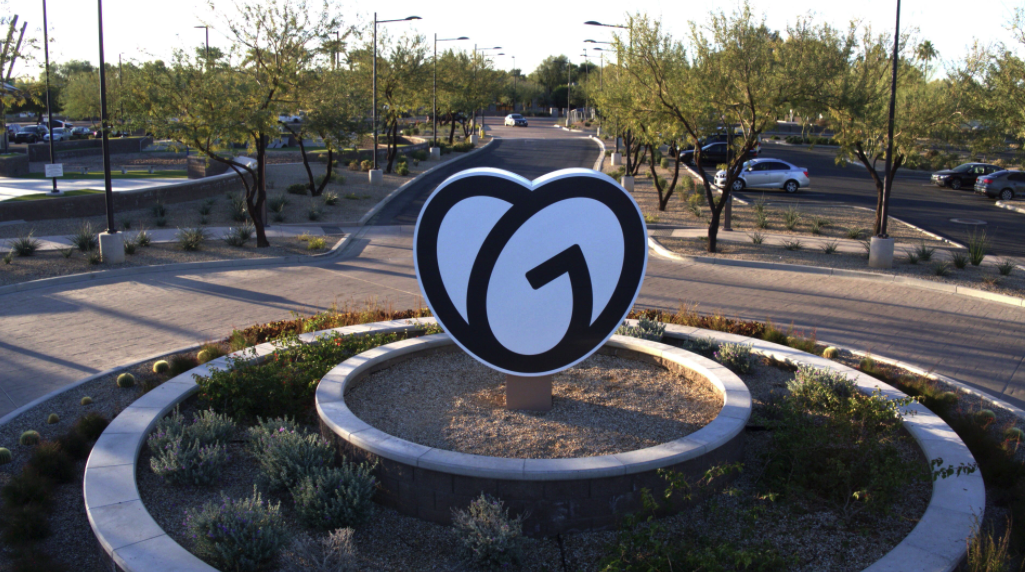 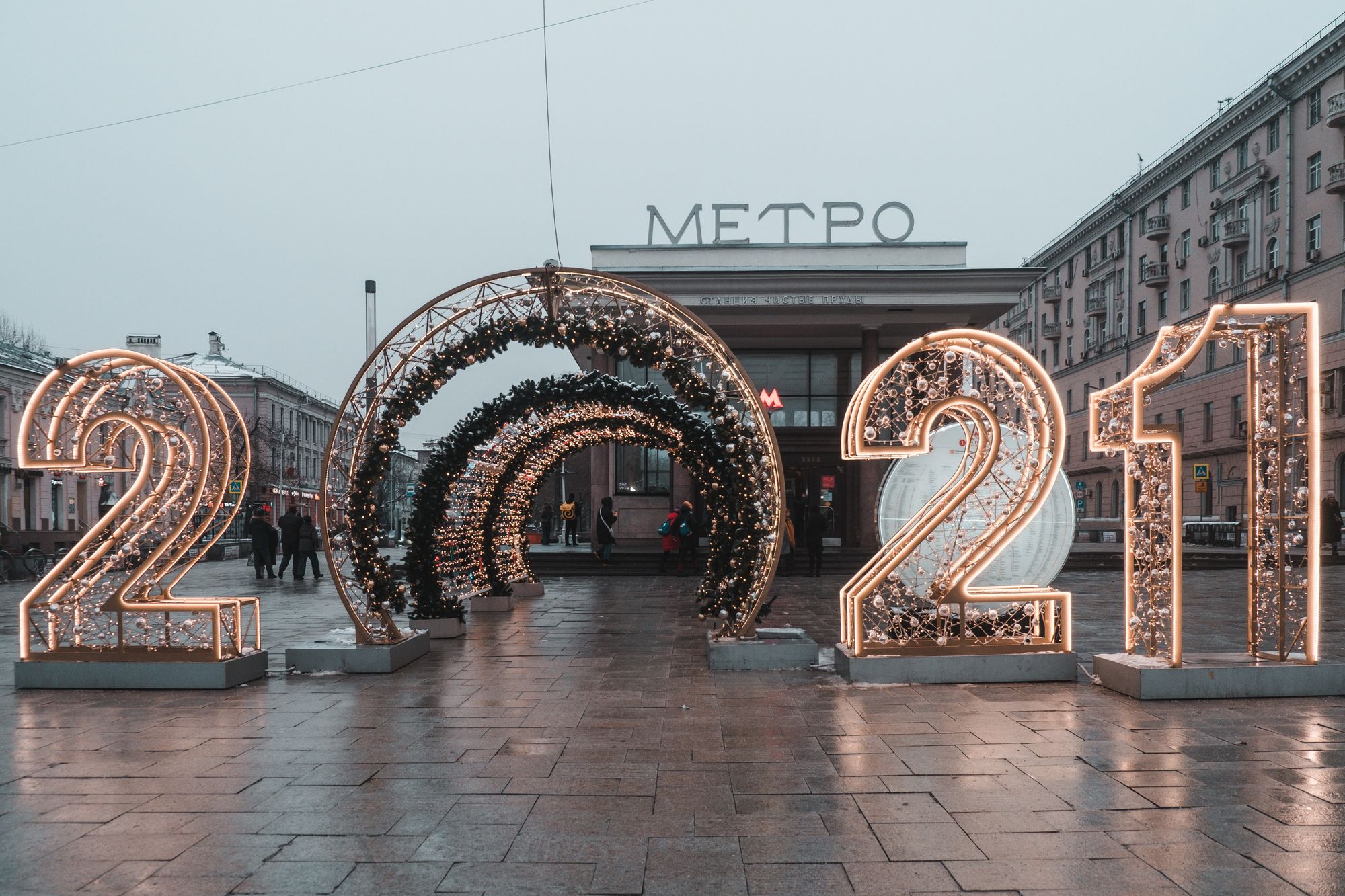