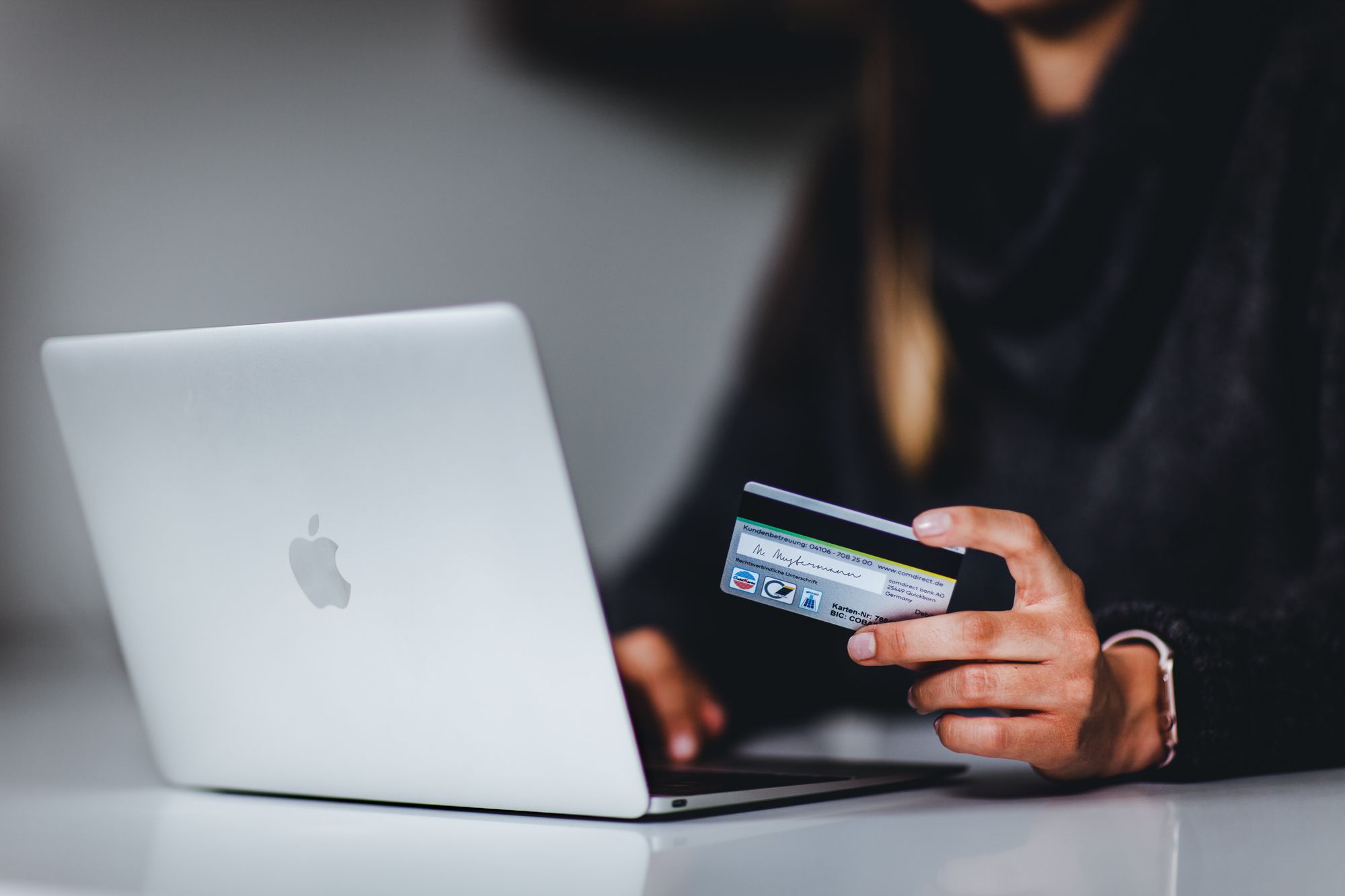 Ozon is one of the first eCommerce players in Russia. It was founded in 1998 as an online bookstore. It quickly expanded to sell CDs, DVDs, clothing and electronics. It now offers more than 9m products across 24 product categories. It also runs an online travel agency and holds a stake in Litres, Russia's largest digital books platform.

THE STATE OF E-COMMERCE

Before going any further, what is the state of eCommerce in Russia?

1. According to Statista, sales in the Russian eCommerce market is projected to reach $ 24B in 2020

So the market is growing, but what are the underlying drivers?

Needless to say, eCommerce in Russia is growing fast:

But who are these key players?

What is AliExpress exactly? Sounds like a shop we’ve already seen in China.

Will eCommerce giants from China try to enter the market? Well, according to Bloomberg & TechCrunch:

Before this joint venture, Alibaba was managing AliExpress in Russia on its own

If eCommerce is not mature yet in Russia, it’s not without a reason as the main problems lies in the long distances and weak infrastructure:

eCommerce players are well aware of these challenges, they invest massively in decentralized infrastructure at key nodes of the network

It is no secret that the Russian Ruble (Russian currency) has been under pressure these last years:

What are the factors behind the fall of the Ruble? Here is what Tomas Urbanovsky has found

“[…] the decline in global oil prices, which led to the currency crisis in Russia. However, other factors, which might have considerable effects on ruble exchange rate, […] For example changes in gold and gas prices, Russian interest rates, development of stock market and last but not least development of the USD exchange rate itself.”

We are thus speaking about:

It is very hard to give a strong view on this part, understanding what’s driving the Ruble is one of the only shields we can have when investing in Russia.

The Russian eCommerce market is not in bad shape, but why should we pick Ozon? Let’s put ourselves in the shoes of Sistema, one of Ozon’s largest shareholder and review what made them invest back in 2014:

Have things changed? Not really! 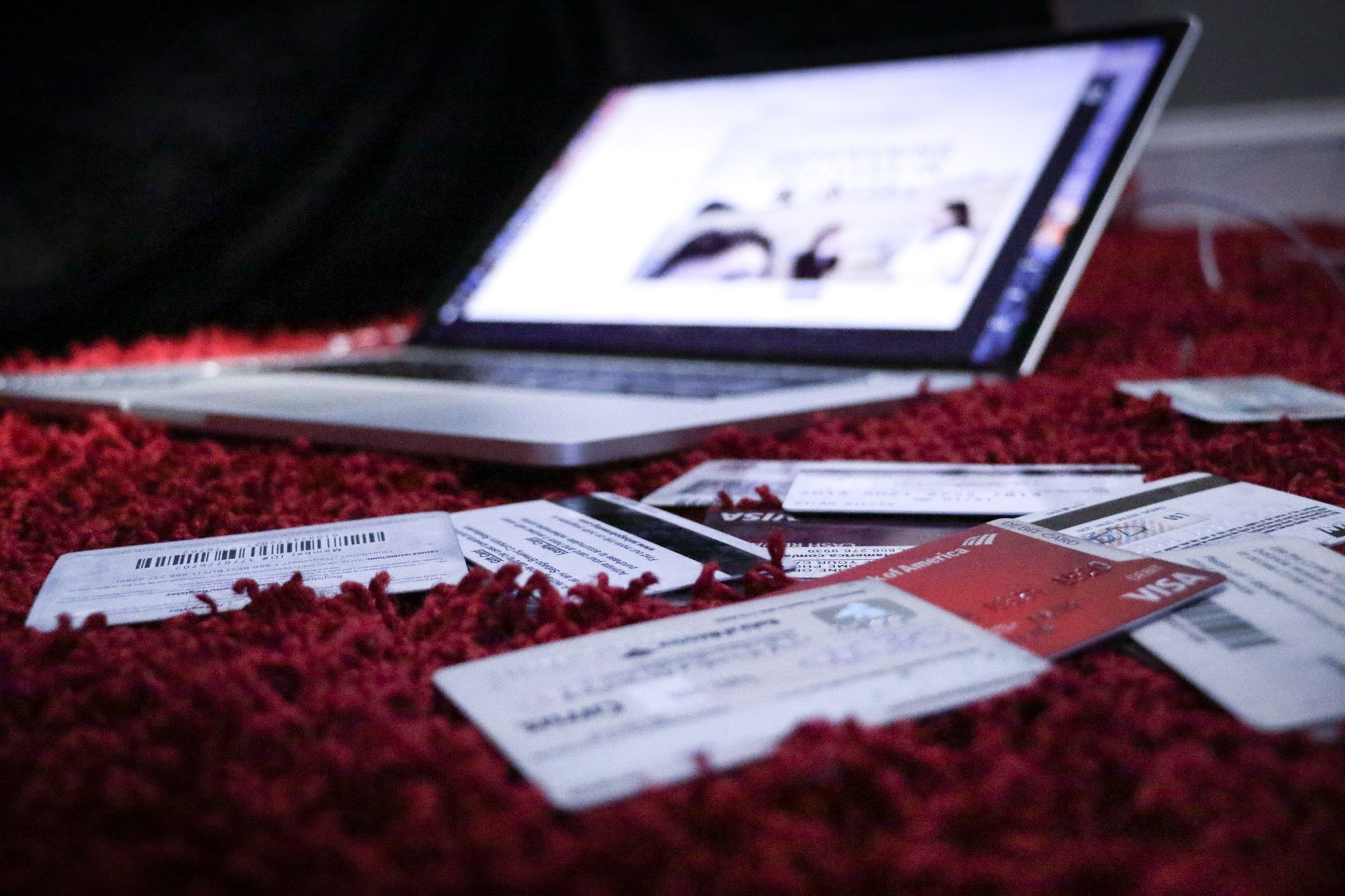 Adyen And The Virtual Economy Boom 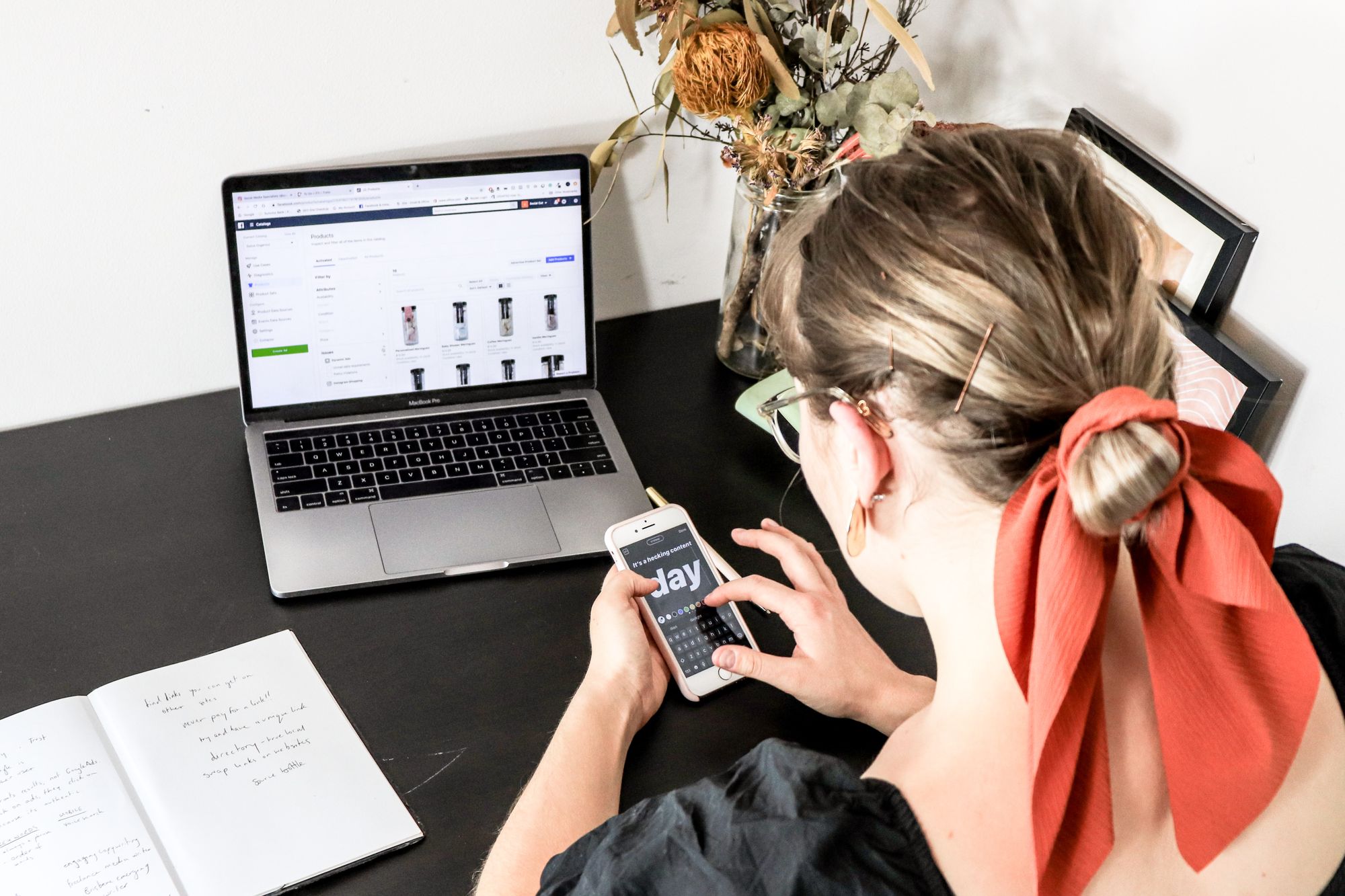