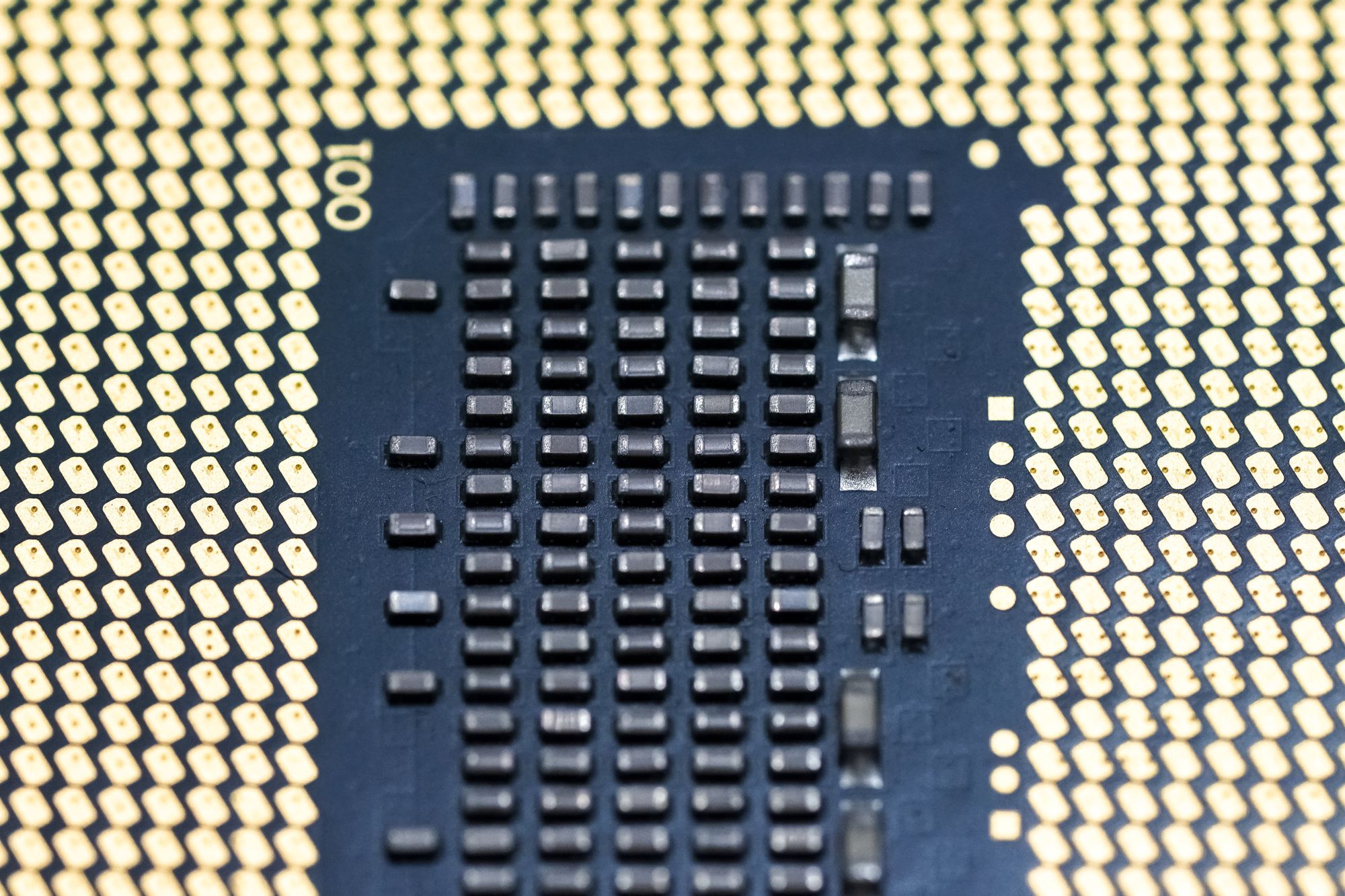 a year ago by Benchmark ∙ 8 min read

Founded back in 1986, Synopsis has grown to become a leader in innovation and technology. It is at the forefront of powering digital innovation by developing advanced silicon chips paired with software. The company regards this as Smart Everything, where devices are getting smarter, everything is connected and must be secure. Through its advanced tech for chip design, IP integration, verification, quality testing and software security, the company is helping customers innovate, thereby allowing them to deliver Smart Everything.

Synopsis has over 100 different products and services in its offering. These range from data converters to PrimeSim XA and IC Compilers and fall into five main product categories:

Synopsis is lauded for its quality of service, along with the breadth of its IT solutions. With its years of experience and robust infrastructure, the company has made a name for itself for its dependability, reliability and overall efficiency. Synopsis’ systems also accommodate and easily integrate into various application areas, from retail to POC, making it easy to integrate, use and manage. The company is not alone in its sector and has to compete with:

From an employee point of view, Synopsis has been praised for how much it helps the community, its excellent management, open-door policy, along with various training opportunities. Employees also note just how much the company is dedicated to bringing the best services to its customers.

Market growth is supported by the growing demand for integrated circuits in devices such as military weapons, gaming devices, smartphones and computers. This growth will also be facilitated by the overall development of wireless networking technologies, the emergence of advanced data analytics, along with the connectedness that comes with the proliferation of smart devices.

Synopsis is led by Dr. Aart de Geus, the company's founder, chairman, and co-Chief Executive Officer (CEO). He is responsible for turning Synopsis from a start-up into a global high-tech leader. Geus previously led a team at General Electric Microelectronics Center.

In January 2017, Synopsis won a $30.4 million jury verdict in a copyright infringement claim against ATopTech Inc. the latter had copied Synopsis’ proprietary command set into competing EDA software back in 2013. The court awarded Synopsis $22 million in lost profits and $8.4 million in infringer’s profits.

In August 2019, Synopsis filed a motion for a temporary restraining order, expedited discovery and order to show cause against AzurEngine upon discovery that the defendant had impermissibly accessed Synopsis’ EDA software. AzureEngine was directed to preserve all evidence and cease transferring, copying, or accessing Synopsis data without the company’s authorization. This would mark yet another one of Synopsis’ cases with IP infringement from other companies within the United States.

We have a position in Synopsys. Synopsys is a leading electronic design automation company growing at around 10% a year while delivering a steady profit year over year. 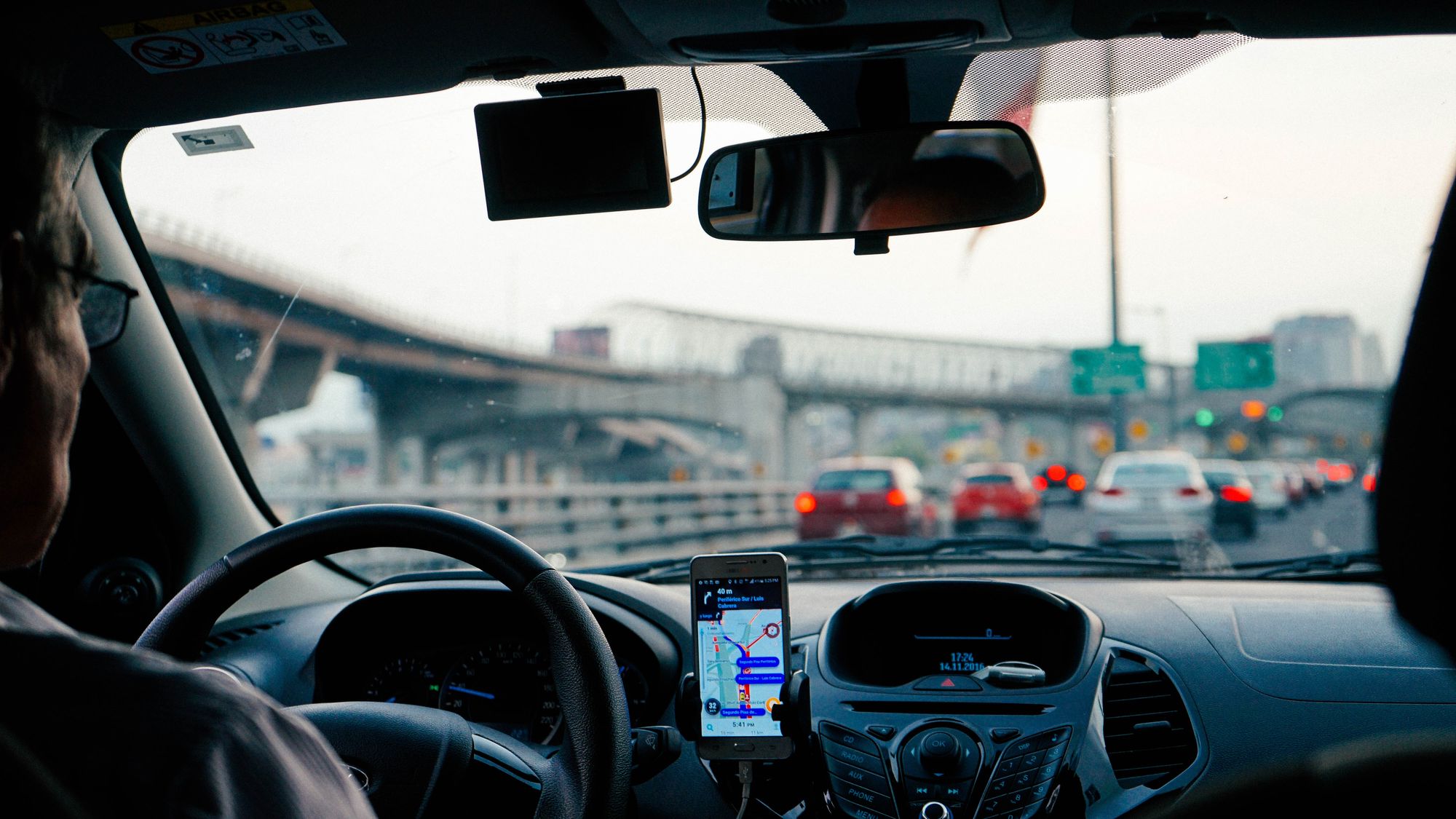 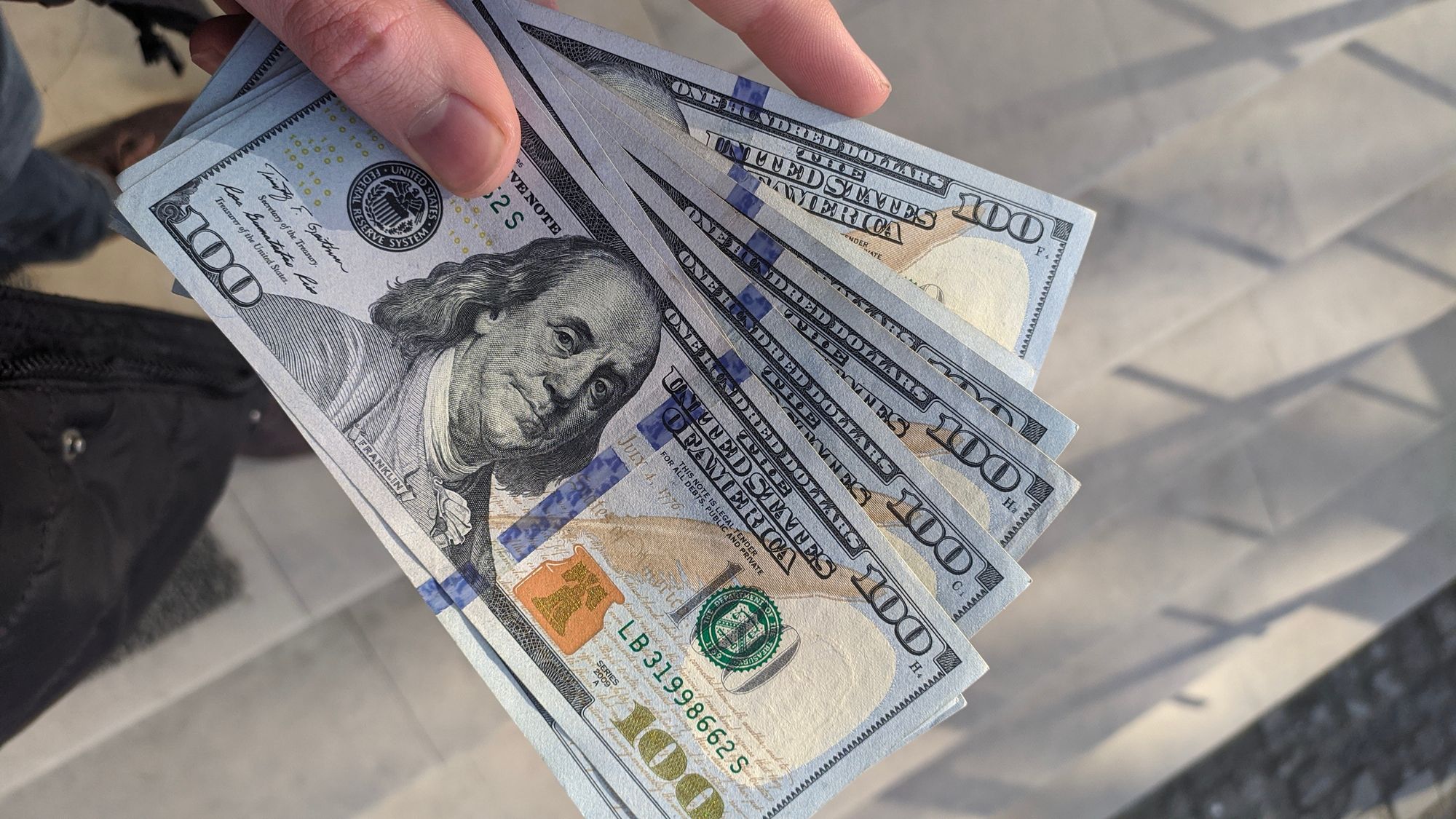