Disney greatly increased its content investment under Chapek, reaching over $30 billion in just one year. In addition, Disney+ was priced significantly lower than most of its competitors.

Wall Street first applauded Disney's decision to compete with Netflix when it debuted its Disney+ streaming service in 2019. Analysts expected this move would help Disney gain more control over its movies and TV series all while improving communication with its audience.

But Disney recently disclosed a loss in its streaming business of $1.47 billion, more than twice the loss posted in the corresponding quarter of the previous year. Both revenue and income fell short of analysts' forecasts.

After Disney's disappointing quarterly report, Chapek conducted a conference call with analysts, which is when the problems reached a head. Despite the dire assessment, Chapek's tone and outlook were upbeat and he underlined his belief that the company was creating a soon-to-be profitable streaming business that creates shareholder value for the foreseeable future.

“Our goal is to have the new structure in place in the coming months. Without question, elements of DMED will remain, but I fundamentally believe that storytelling is what fuels this company, and it belongs at the center of how we organize our businesses, [...] This is a moment of great change and opportunity for our company as we begin our second century.” Bob Iger

In less than 24 hours at the firm, Bob Iger announced the departure of Kareem Daniel, the head of Disney's media and entertainment unit. The CEO also sent memos to staff sharing his vision for what is to come.

Photo by PAN XIAOZHEN on Unsplash. 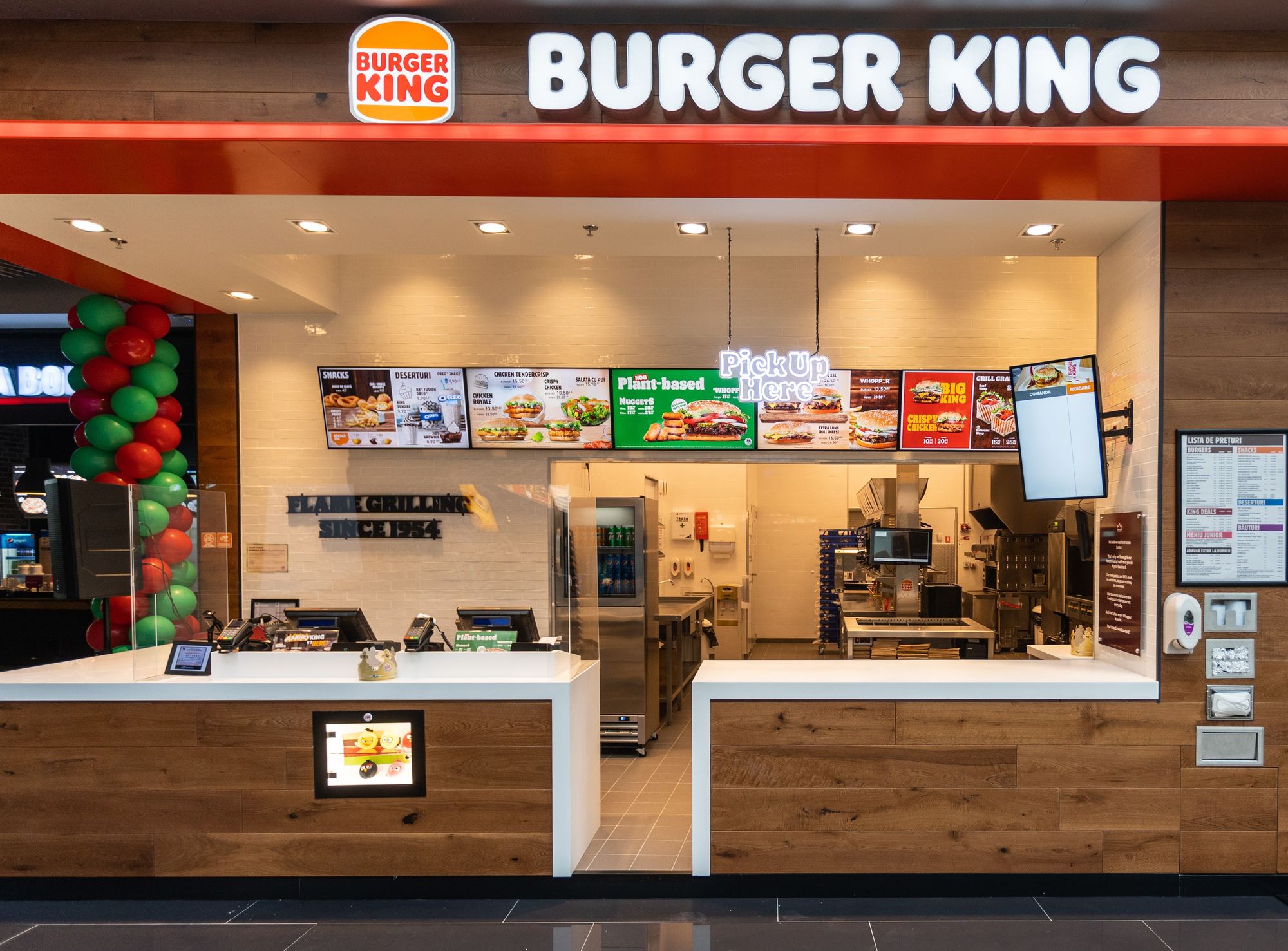