Is This Just Another Fad?

According to people familiar with the situation, OpenAI, the research facility behind the popular ChatGPT chatbot, is in discussions to sell its current stock in a tender offer that would value the company at around $29 billion, making it one of the most valuable U.S. startups on paper despite making little money.

According to The Wall Street Journal, the current agreement would approximately double OpenAI's valuation from an earlier tender offer that was completed in 2021, when OpenAI was valued at about $14 billion.

The nonprofit organization OpenAI, led by tech entrepreneur Sam Altman, was established in 2015 with the aim of advancing artificial intelligence research for the good of mankind. Elon Musk, the CEO of Tesla, Reid Hoffman, the co-founder of LinkedIn, and Mr. Altman were among its early backers.

Microsoft To Invest $10B In OpenAI

Semafor reported on Monday that Microsoft is in discussions to invest $10 billion in OpenAI. According to the report, the funding conditions stipulated that Microsoft would get 75% of OpenAI's profits up until Microsoft had earned back its initial investment and OpenAI finds ways to generate profits from ChatGPT and other businesses like the image creation tool Dall-E.

The Information revealed this week that Microsoft, which invested $1 billion in OpenAI in 2019, was aiming to develop a version of its search engine Bing utilizing the ChatGPT AI.

Detecting Bots May Not Be Too Difficult

Detecting if text is generated by ChatGPT, the popular chatbot that has raised concerns about its potential for unethical uses in academia, is now possible thanks to an app created by Edward Tian, a 22-year-old senior at Princeton University.

But how does it work? Perplexity and burstiness are two signs that GPTZero utilises to assess whether an excerpt was written by a bot. Perplexity is a metric for text complexity. If GPTZero finds the text confusing, it has a high level of complexity and was probably created by a human. The text will have minimal complexity and so be more likely to be generated by AI if it is more familiar to the bot because it has been trained on such material. Burstiness contrasts the various sentence versions separately. Humans prefer to write more quickly, for instance, mixing longer, more complicated words with shorter ones. AI sentences are typically more consistent.

Photo by DeepMind on Unsplash. 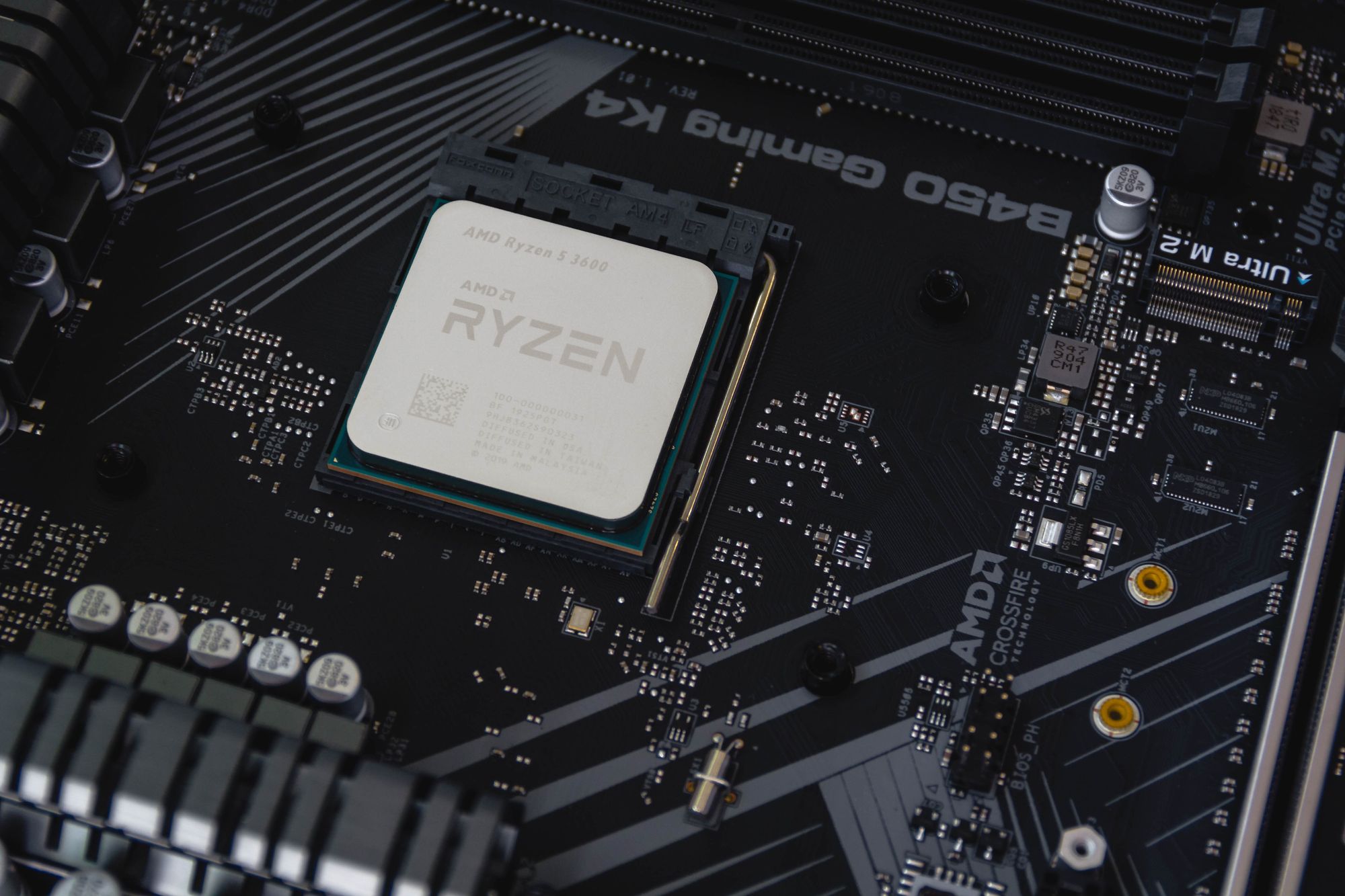 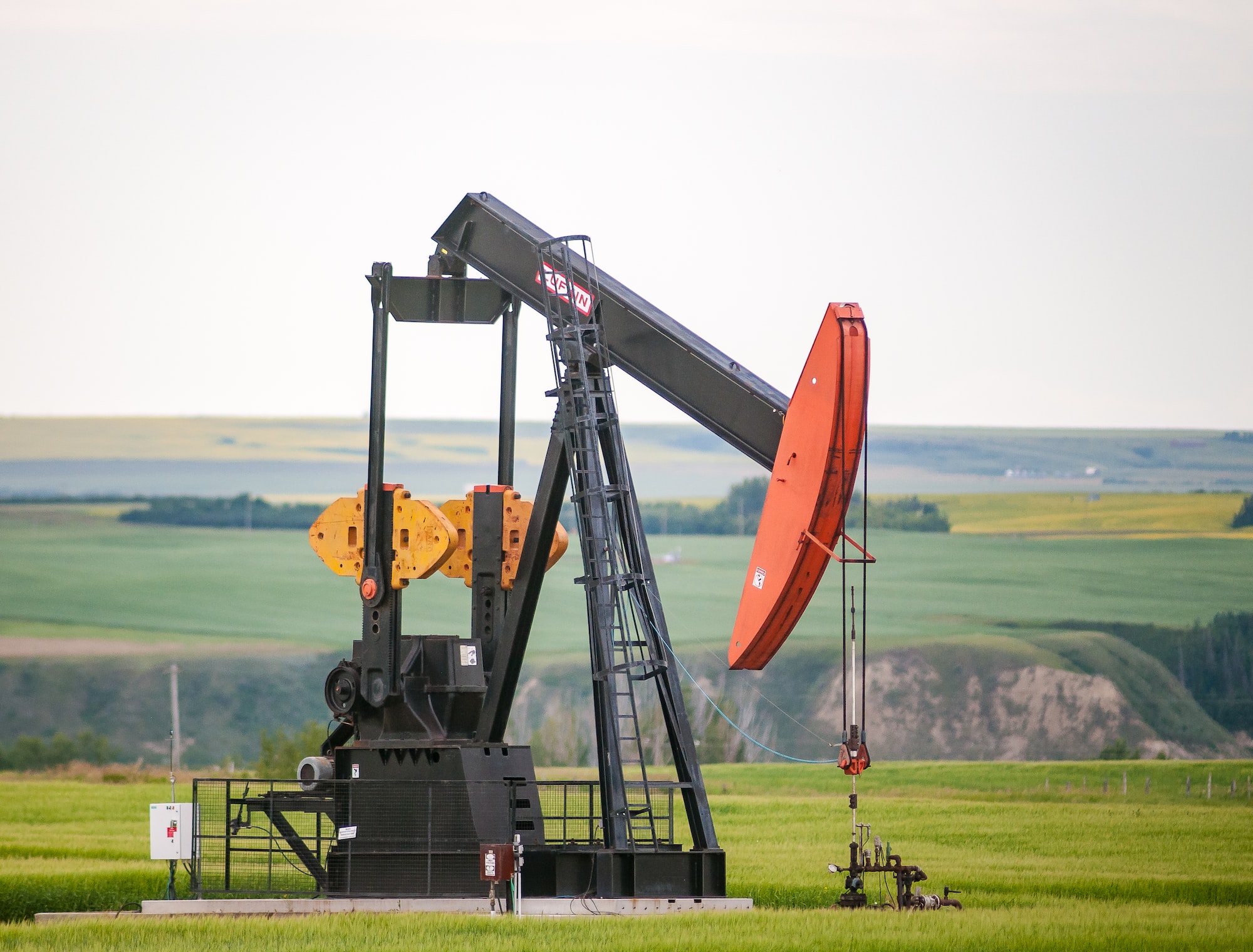