After 2008, when markets were frozen by trillions of dollars of central bank bond purchases, so-called macro hedge funds, made famous by people like George Soros and Louis Bacon, went through a dry spell.

But this year, as the US Federal Reserve and other central banks confront surging inflation, they have thrived as a result of seismic changes in the world's bond markets, market choppiness and a bull run in the dollar.

Hedge funds focussed on commodities, basic materials and energy have benefited greatly from this year's extraordinarily volatile commodities markets, producing some of the year's biggest profits.

Portfolio manager Mark Sickafoose at e360 Power attributed the company's performance to rising electricity prices in the US during the first half of the year.

Many Tech Managers Got Burnt

These returns are in stark contrast with tech hedge funds' performance, many of which have had a terrible year as a result of rising interest rates, which sent the valuation of high-growth but unprofitable technology firms plunging.

“Our largest disappointment came from those managers, even well-known ones with long track records, who failed to anticipate the impact of rising rates on growth stocks, [...] They didn’t recognise the paradigm shift and buried their heads in the sand.” Cédric Vuignier, head of liquid alternative managed funds and research at SYZ Capital for the Financial Times

A notable exception is Andreas Halvorsen’s Viking, which moved out pricey tech stocks early in the year and lost only 3.3% up until mid-December.

So Are Hedge Funds The Answer?

After a sumptuous year, investors may be tempted to get back into hedge funds and their advanced strategies to get an edge. Yet, their returns may be very asymmetric year on year. On top of this, their strategies may loose steam in the long run, prompting investors outflows.

This can be illustrated with Crispin Odey, a London-based hedge fund manager known for his bear takes on markets and his successes during the 2008 financial crisis.

Please note that this article does not constitute investment advice in any form. This article is not a research report and is not intended to serve as the basis for any investment decision. All investments involve risk and the past performance of a security or financial product does not guarantee future returns. Investors have to conduct their own research before conducting any transaction. There is always the risk of losing parts or all of your money when you invest in securities or other financial products. Please note that the writer of this article is not registered as a financial advisor. 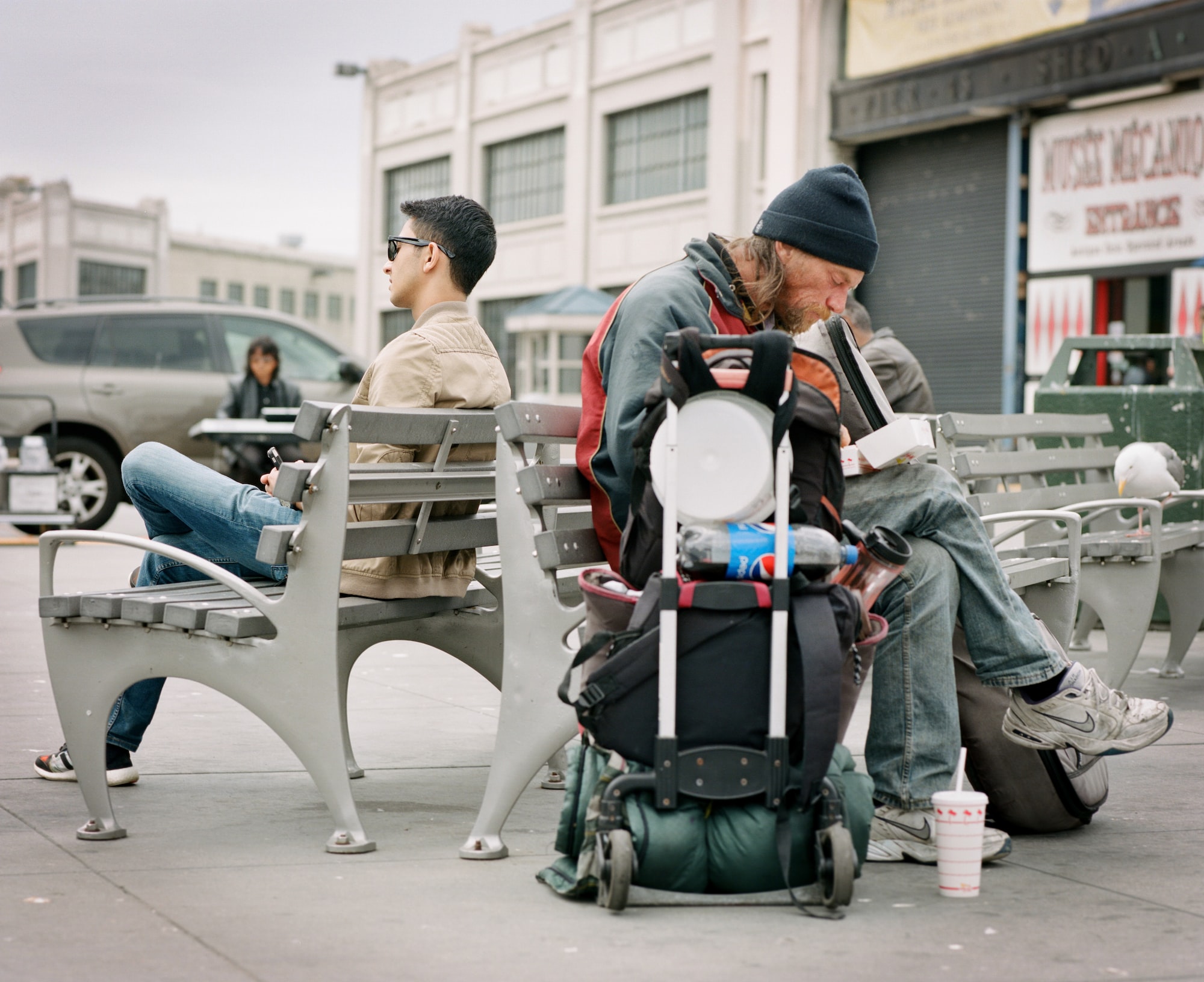