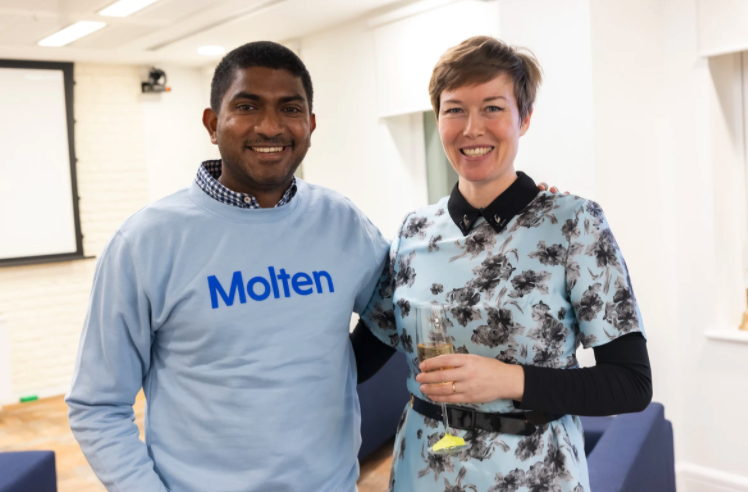 a year ago by Benchmark ∙ 1 min read

The portfolio value of Molten Ventures, formerly Draper Esprit, has increased by 27% to £1.35 billion in the last six months, according to the London-listed tech venture capital firm.

The firm claimed the value of its tech investments had grown by £366 million in the six months to September 30, in its first interim results since flotation on London's main market in July.

When compared to the ten percent portfolio growth reported in the same period a year ago, this was a considerable acceleration, as was the increase in profit after tax, which reached £218 million in the six months, up from £54 million in the first half of last year.

"A wider trend we're seeing is just more capital being deployed in Europe from the US in general terms. [...] The European market is moving very much in line with how the US market developed five-to-seven years ago... The opportunity in Europe for US funds is obvious, and as a result we are seeing a lot of American capital coming here." Molten Ventures CEO Martin Davis

The firm's enhanced investment cadence was due to an acceleration of rounds for some of Molten's current companies, but also through new investments, taking greater holdings, and leading rounds, according to Davis. 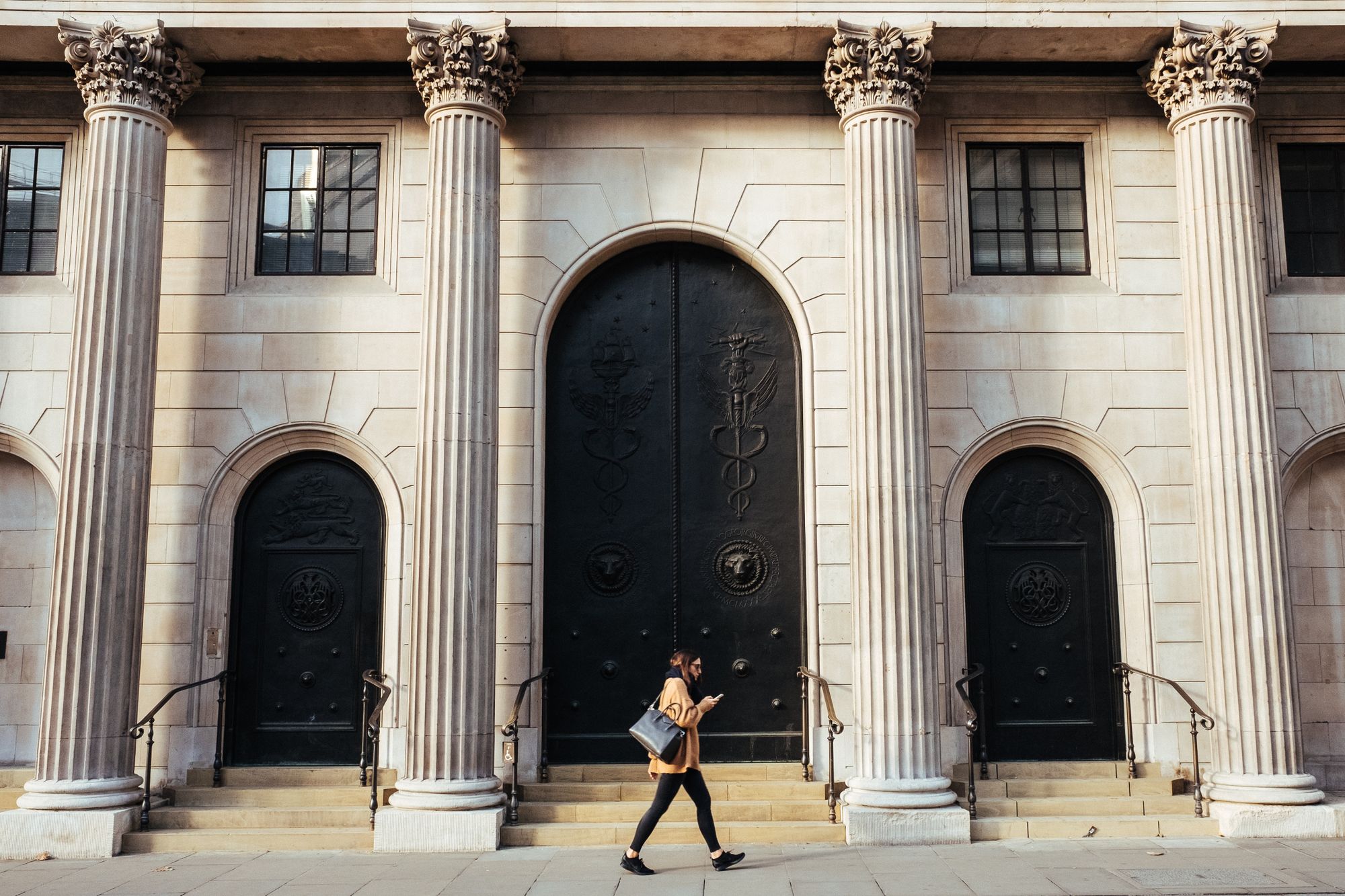