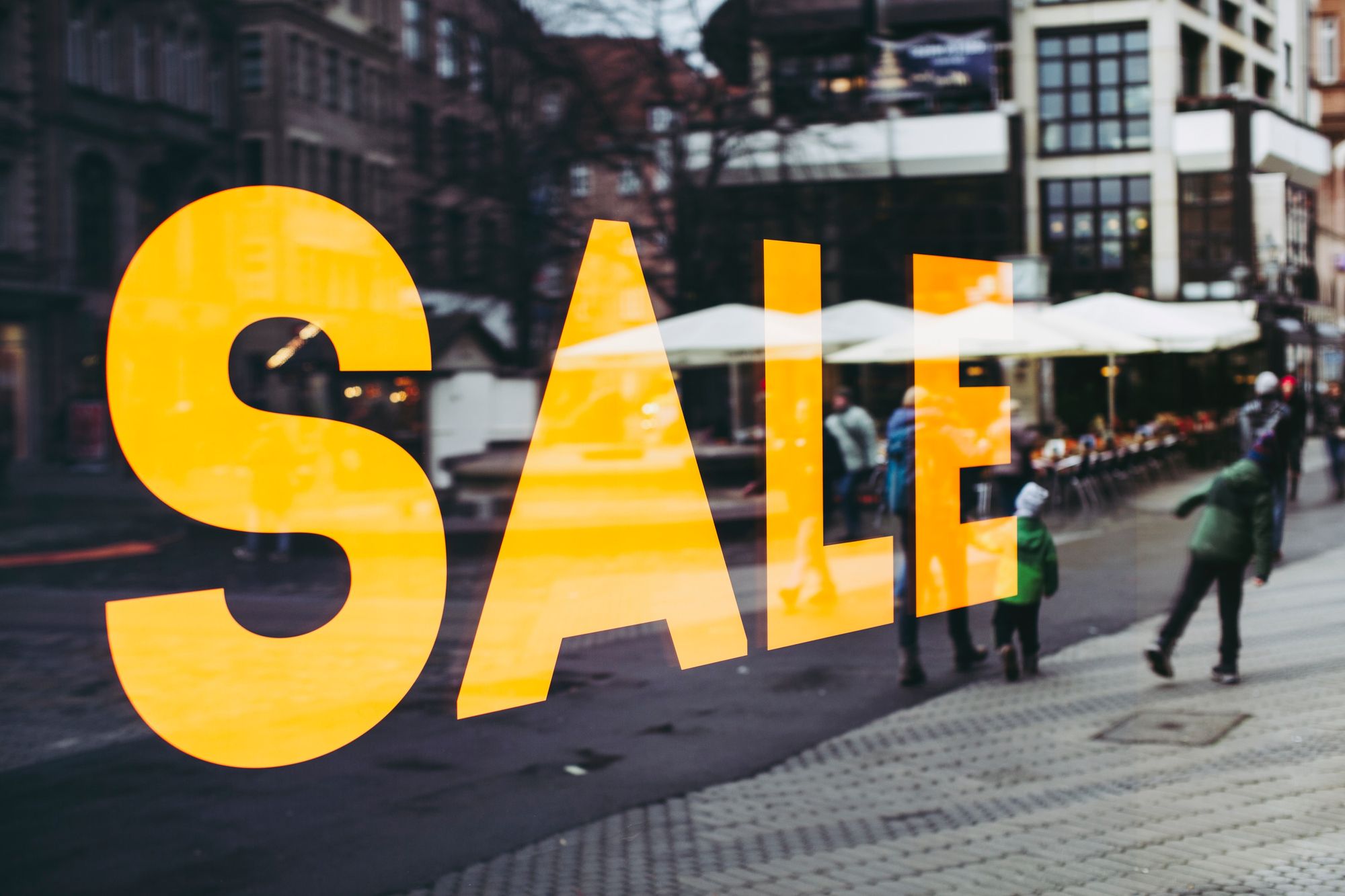 Spending at discount stores increased by 65% in the week ending November 7 compared to the same period last year, according credit and debit card transaction data from Facteus which was first reported by Bloomberg. That was the biggest increase in bargain shop spending since March, when millions of Americans received government stimulus checks.

Discount retailers usually do well in difficult economic times. They are in a strong position to benefit as the annual rate of inflation increased at its quickest rate in more than 30 years in October. Nonetheless, as their overheads rise, these chains are under pressure to keep prices low and remain competitive.

"Dollar General has rapidly expanded in the United States over the past decade, in large part by undercutting independent and chain drug stores and snatching away some of their shoppers. The discount giant is particularly well-positioned to capitalize on CVS' planned closings." By Nathaniel Meyersohn for CNN Business 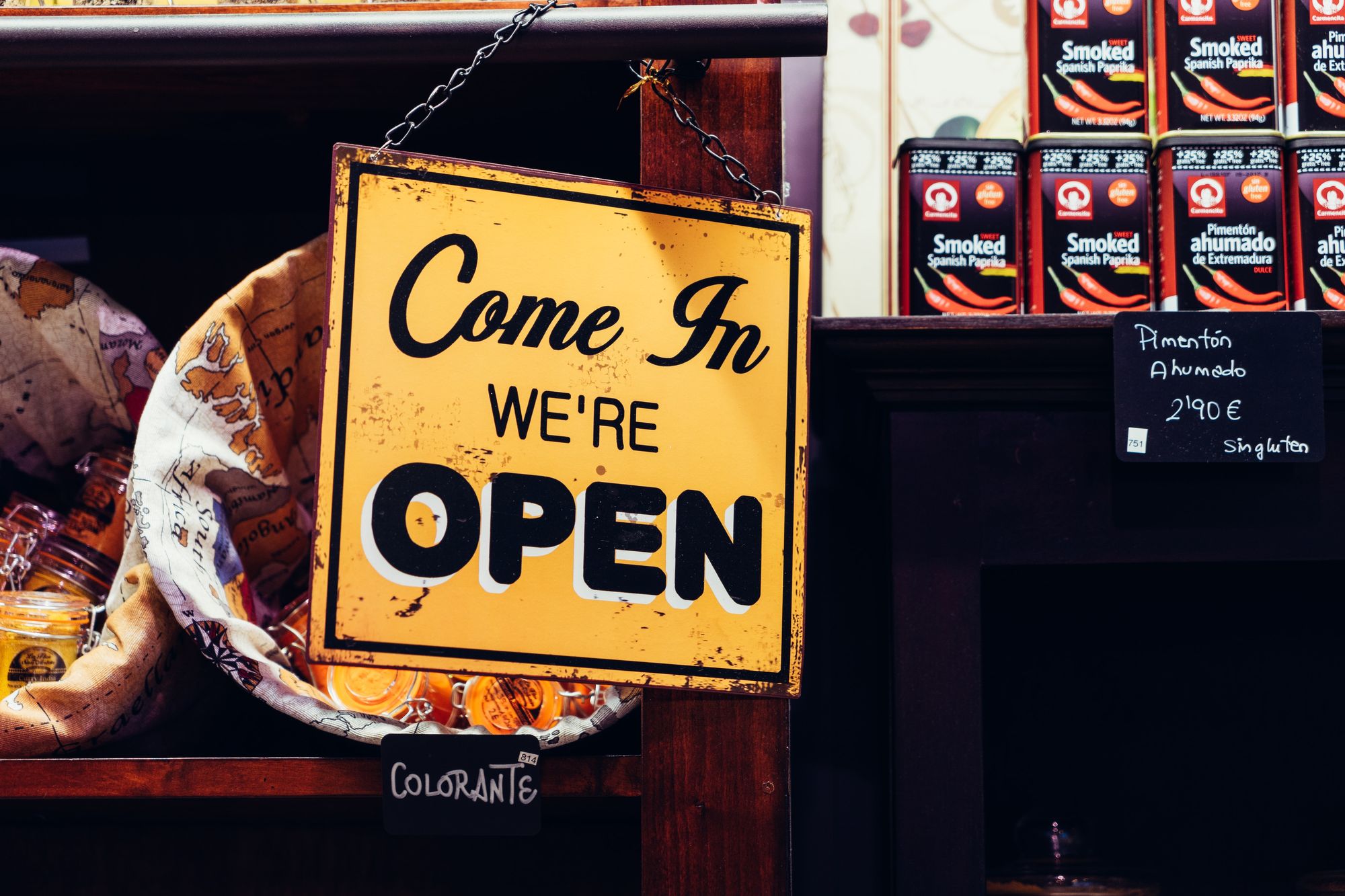