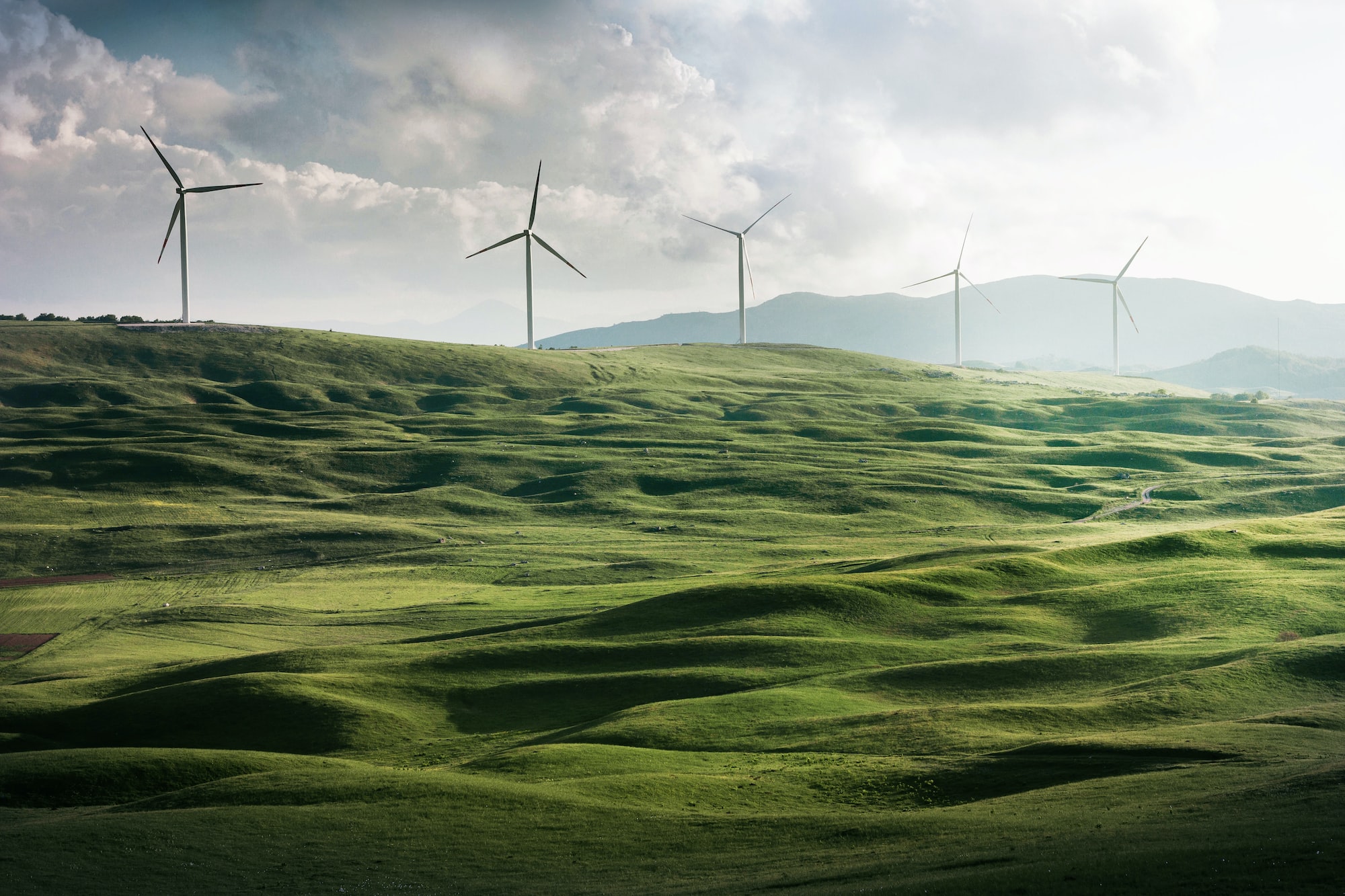 A carbon offset credit represents a reduction in emissions of one metric ton of carbon dioxide (CO2) or an equivalent amount of other greenhouse gases (GHGs). It is a transferable instrument certified by governments or independent bodies and can be freely traded between organisations on regulated or voluntary carbon markets.

In October 2020, a Total LNG tanker docked in the port of Dapeng in southern China claiming it was "carbon neutral" as the emissions from burning the LNG had been offset by carbon credits bought from a 10-year-old wind farm in northern China.

A Surging Demand For Carbon Credits

Over 5,000 companies have signed a U.N. pledge vowed to reduce GHG emissions or offset them by 2050. According to a Bank of America analysis, around a third of the S&P 500 index's companies have made such pledges, up from 1% in 2018.

However, the voluntary market remains much smaller that strict cap-and-trade regimes imposed by governments such as the ETS regime in Europe to force major polluters to limit their carbon output.

Carbon Credits Are Funding Profitable Businesses With No Cash Needs

Under the standards set by the UN Clean Development Mechanism program, some renewable projects are labelled as being in need of cash to stay in business while already being largely profitable with strong cash positions and no need for additional external funding.

According to critics, voluntary carbon markets lack transparency, making it challenging for purchasers to comprehend which projects would have taken place in the absence of credit issuance.

Photo by Appolinary Kalashnikova on Unsplash 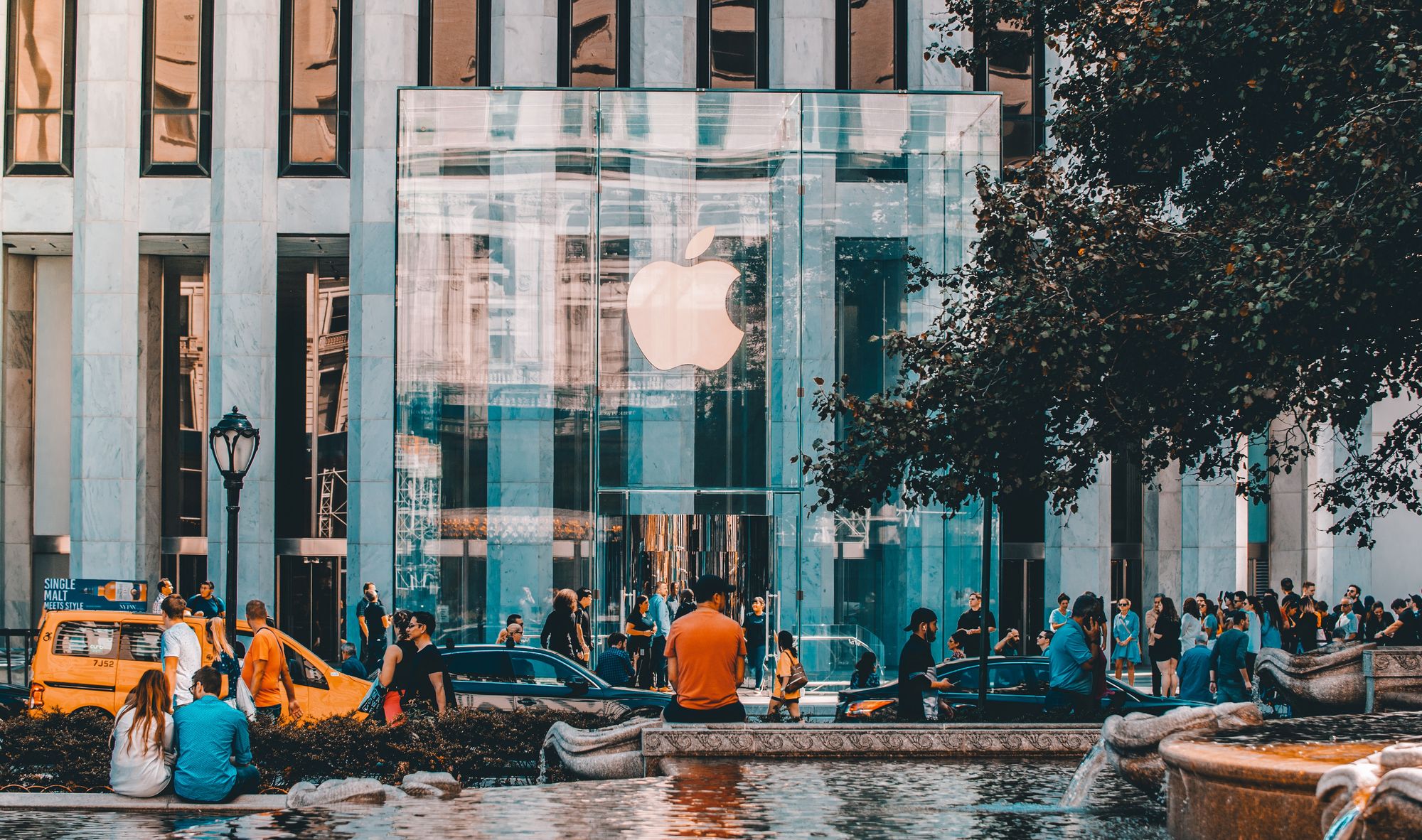