Founded in 1971, Bed Bath & Beyond is an omni-channel retailer of domestic merchandising and home furnishing. The company operates a network of physical stores and various websites.

Last week, Bed Bath & Beyond reported to the SEC that there is a "substantial doubt" about its"ability to continue going". Last year, the company already made plans to shutter 150 stores and 20% of corporate jobs. As of February 2022, it operated 953 retail stores in the U.S, Puerto Rico and Canada. The company is counted among the Fortune 500.

In its SEC filling, Bed Bath & Beyond wrote: "The Company continues to consider all strategic alternatives including restructuring or refinancing its debt, seeking additional debt or equity capital, reducing or delaying the Company's business activities and strategic initiatives, or selling assets, other strategic transactions and/or other measures, including obtaining relief under the U.S. Bankruptcy Code, [...] These measures may not be successful."

"In our view, Bed Bath & Beyond is too far gone to be saved in its present form, [...] A catalogue of missteps has run the company into the ground and has made it increasingly irrelevant. Only very radical action will allow it to survive and even if it does, it will be a shadow of its former self." Analyst Neil Saunders, managing director of GlobalData wrote about the company.

A Series Of Missteps

When Amazon, Wayfair, Walmart, Target, and other brands expanded their home furnishings lines, Bed Bath & Beyond sales started to slow down. The company also had notable failures, such as the $12 million purchase of One Kings Lane in 2016 which it ended up selling in 2020.

Bed Bath & Beyond turnaround strategy has not succeeded, as CEO Sue Gove conceded during the earnings call two weeks ago. The company reported greater quarterly losses than anticipated with a $393 million loss for the third quarter of its fiscal year. Losses increased by 42% from the same period last year and were worse than the $385.8 million quarterly loss it had previously forecast.

In an attempt to restructure its operations, Bed Bath & Beyond has been phasing out some of its own labels and intends to reintroduce more national brands and well-known products.

“Although we moved quickly and effectively to change the assortment and other merchandising and marketing strategies, inventory was constrained and we did not achieve our goals” CEO Sue Gove during Bed Bath & Beyond's earnings call

The once innovative home furnishing company Bed Bath & Beyond is in a battle for its own existence, and it doesn't look like it will be able to stay in business after a quarter of significant losses and dwindling sales.

Photo by Melinda Gimpel on Unsplash 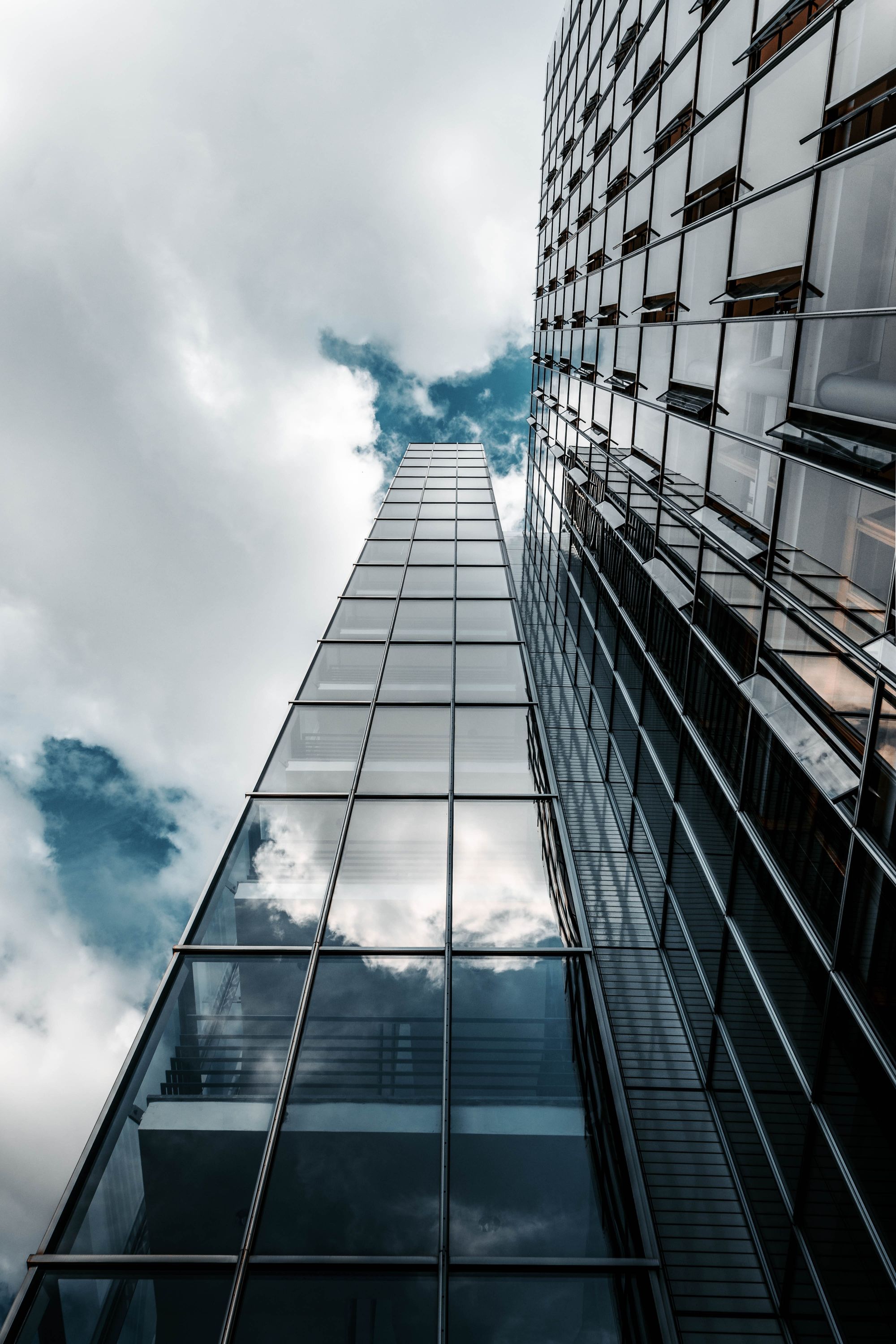