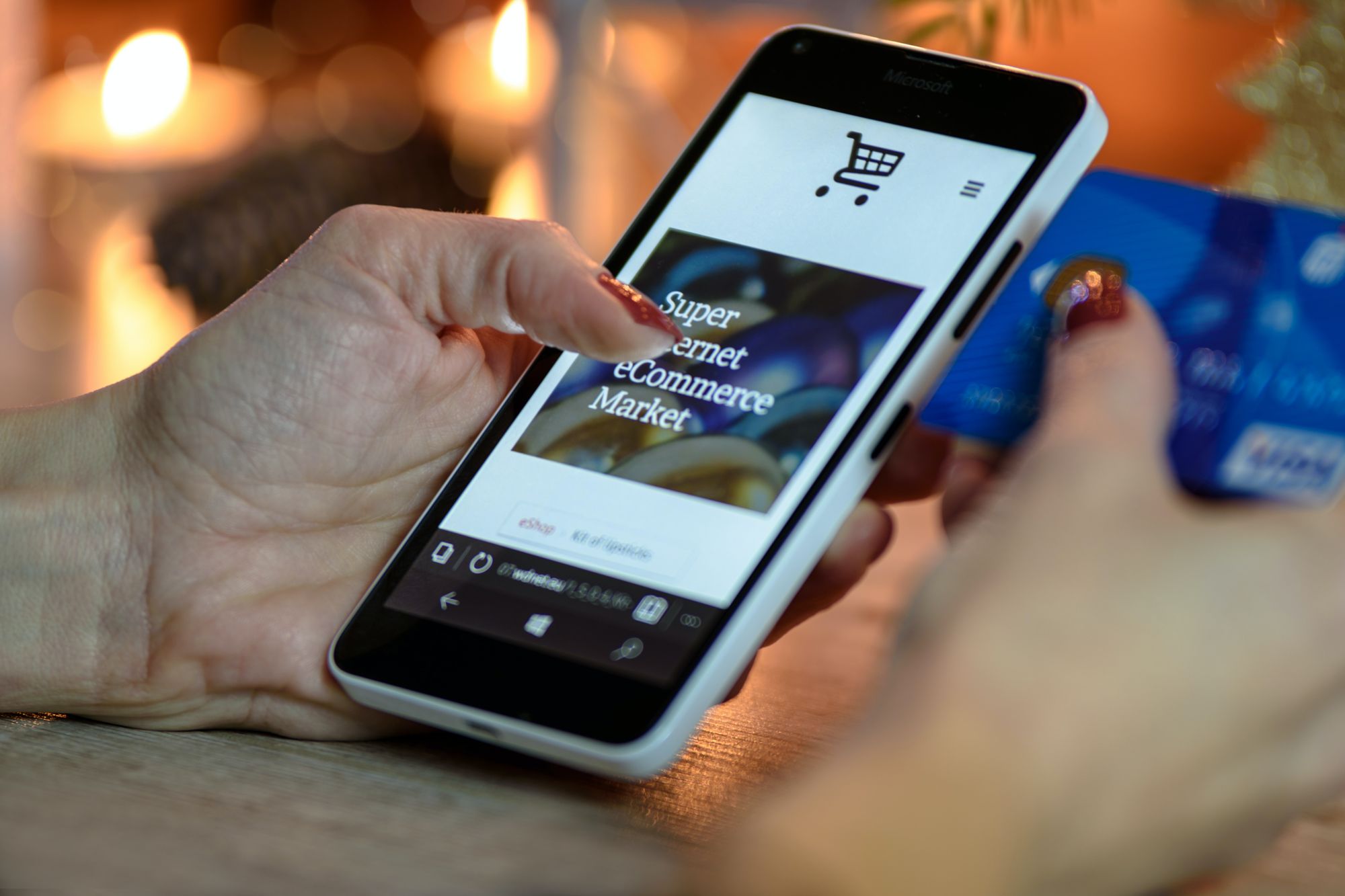 Kaspi, The Super-App You Should Bet On?

Kaspi.kz was founded in 1997 by Vyacheslav Kim. With its headquarters in Kazakhstan, it has grown to become the country’s leading payments and e-commerce player.

FROM BANK TO TECH PLAYER

In the early 2000s, Kaspi served as a traditional bank, with clients mainly made up of corporates, small and medium enterprises. It was not until the mortgage crisis of 2008 that it began to shift its operations turning itself into a tech platform while maintaining a brick-and-mortar presence.

“You can achieve this only by being data-driven and technologically advanced. We felt that would be our biggest source of competitive advantage in the years to come.” Mikhail Lomtadze, Kaspi.kz CEO and Co-founder

Today, Kaspi is the leading technology company in Kazakhstan with a 41% market share in the e-commerce sector, 35% in payments and 31% in consumer finance.

Kaspi’s offering is aimed at addressing daily consumer needs, both online and offline. This means assisting consumers in shopping for everyday goods and offering financing options and financial management services.

Kaspi.kz offers an e-commerce platform with over 350,000 items ranging from jewellery to books, furniture and electronics. It also has a mobile shopping service counting over 27,500 shops, including but not limited to restaurants, supermarkets, fitness centres and petrol stations.

Mikhail Lomtadze (CEO) and Vyacheslav Kim (chairman) own 23% and 24% of the company’s shares respectively with a combined value of $4 billion. However, questions arise on how the two men acquired their large stakes in the venture.

The e-commerce market is set to grow tenfold over the 2019 - 2025 period while the digital payments market is helped by growing mobile phone and internet penetration.

Kaspi.kz is currently led by Mikheil Lomtadze. He previously served as a Partner at Baring Vostok Capital Partners and joined Kaspi in 2007. He holds a Master of Business Administration from Harvard Business School. 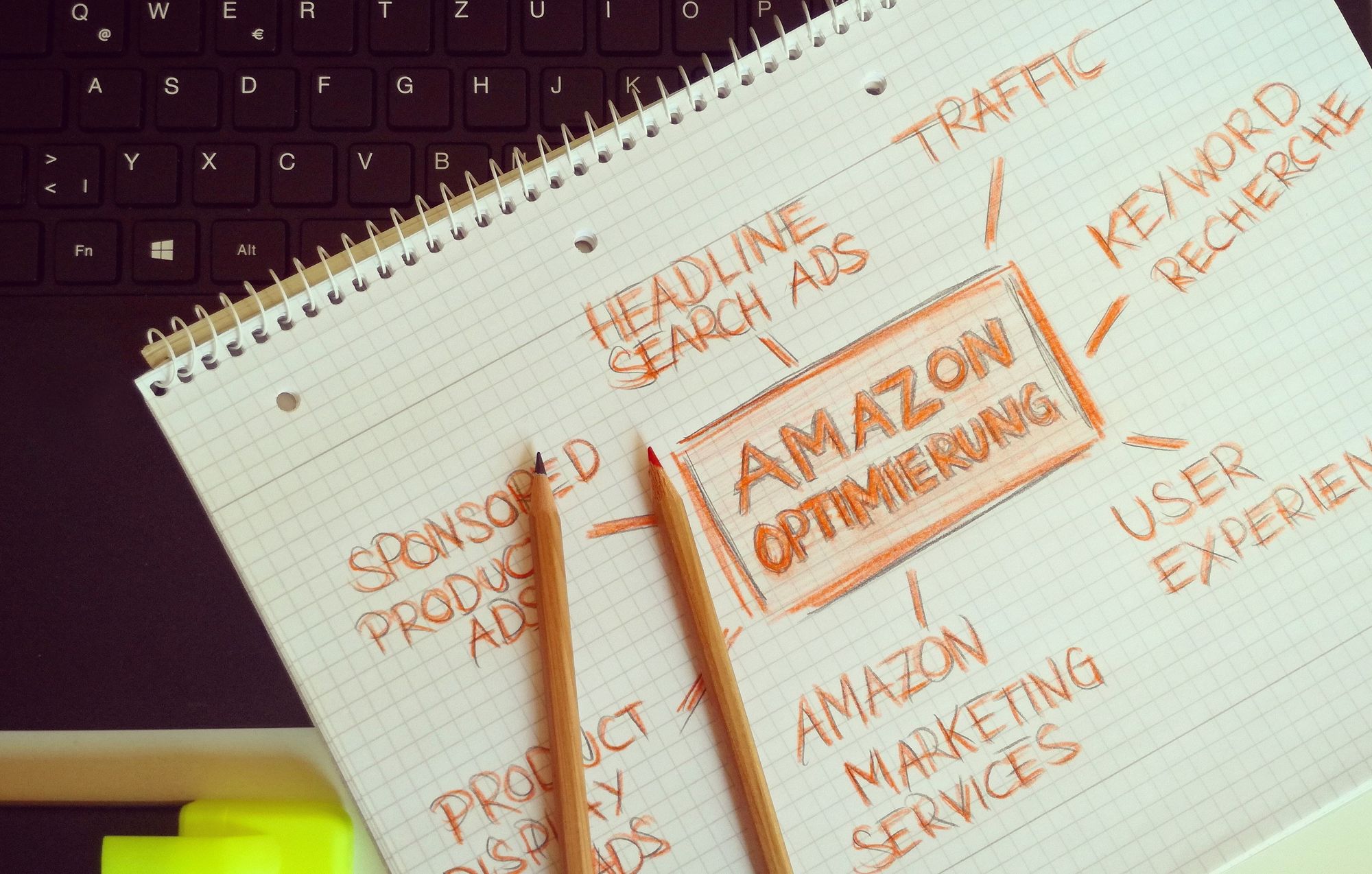